Happy Easter, peeps! I love peeps. Just so you know. I’m not a fan of Mondays, but Monday does mean music, so I’m more a fan in that regard. This week’s theme is a freebie, so grab your favorite tune(s) and dance along with us, won’t you?

Let’s start off with one of my favorite artists with a song from her debut album with Atlantic after successfully completing her recording contract with RCA Records, whom she had been with since becoming the first American Idol winner. The artist was quoted as saying:

“[The writer] was talking about a situation in her life, and I was like, ‘Once you get to a certain age, you don’t have the time to worry about it. You get old enough to where you’re like, ‘Okay, cool, it didn’t work out, and you’re kind of a douche, but thank you for making me a stronger human. Let’s just move on. I wish you well, but I wish you not near me.'”

Though the ballad wasn’t written by this artist, it connects to the singer’s own life. The lyrics seem to echo the songstress’ volatile relationship with former RCA boss Clive Davis and her split from the label. She said she hoped the choice would connect with listeners who’ve been burned, but kept moving on. She was quoted as saying:

“I think it’s important that… even if you’re having a hard time… to have that light at the end of the tunnel on these songs. “And [this song] is basically saying like ‘Just so you know, I was wrecked a bit, and it did deter me maybe for a minute, but I always continued my path and I always continued to do what I loved and you didn’t stop me. You didn’t break me. You might’ve come close, but you didn’t break me.’ I think that that’s really important, and I think that that happens a lot.” 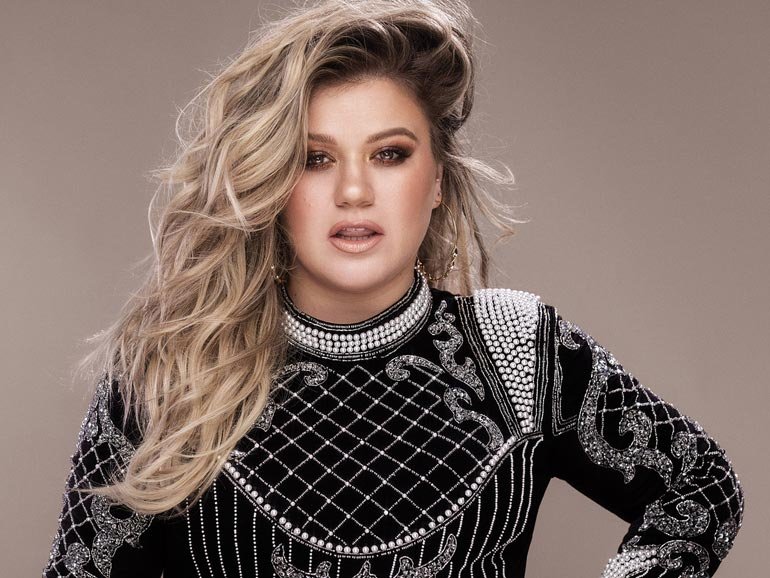 Give a listen to the inimitable Kelly Clarkson with “I Don’t Think About You”:

Next up, these siblings are those “cool kids”, who are back after two top 20 hits put them on the radar back in 2015. The WB radio team just issued the band’s new single to pop radio. 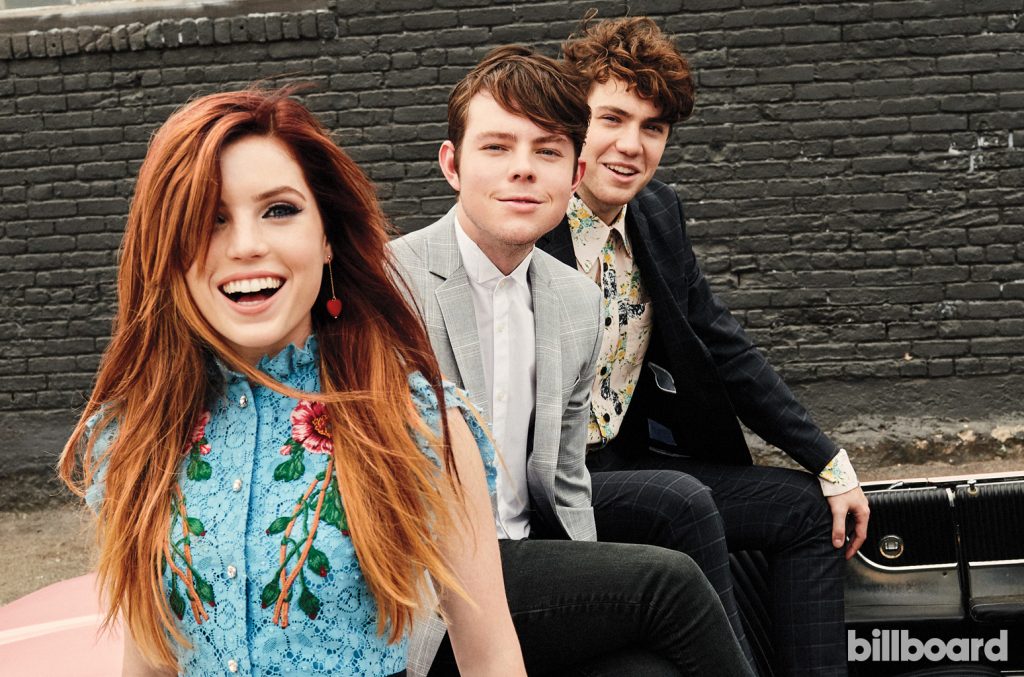 Give a listen to the talented Echosmith with “Over My Head”:

Next up is a song I’ve always loved from this artist – it was actually the first single to be taken from the soundtrack of her movie back in 2009. It was marketed to both country and pop radio. This particular video is from March 24th’s “March For Our Lives” in Washington D.C. 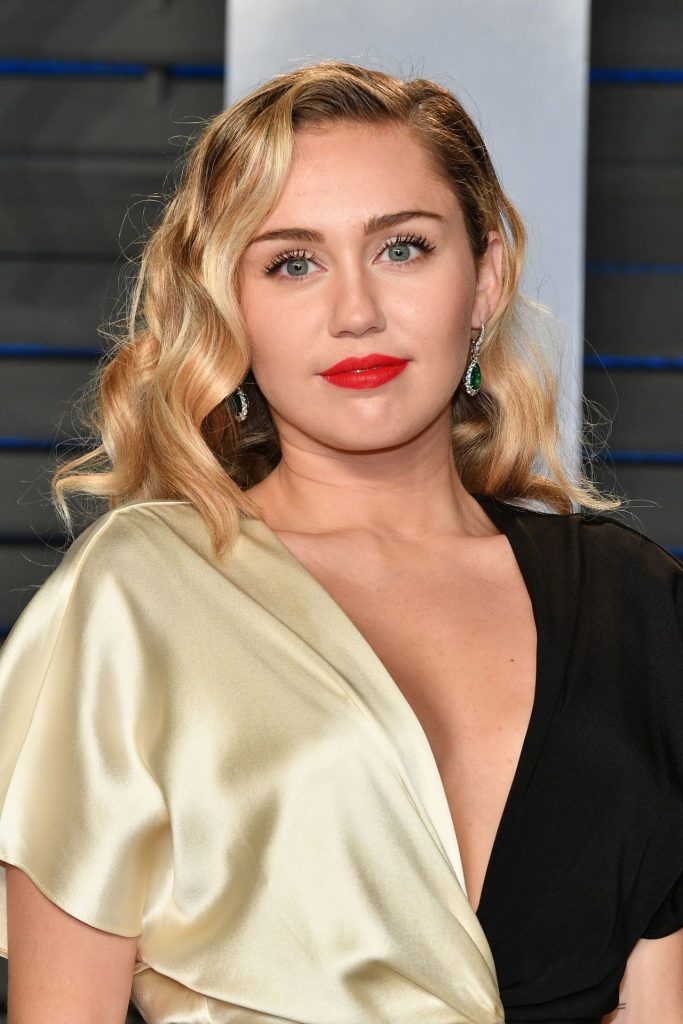 Without further ado, here’s Miley Cyrus live at #MarchForOurLives in DC with “The Climb”:

Last, but certainly not least, is an artist who is back after a 4-year hiatus since his 2014 album with a new single that again taps into an uninhibited daydream of romantic euphoria. The music video depicts a meet-cute in which a girl drops her purse and a quarter falls out of it, hitting McCartney’s shoe and causing him to run after her. The entire trajectory of their love plays out on the screen like a Nicolas Sparks film, relaying the message that even the tiniest events can have a dramatic impact on our lives, so it’s important to take them all seriously.

Because there is nothing more captivating than the ups and downs of romantic love. 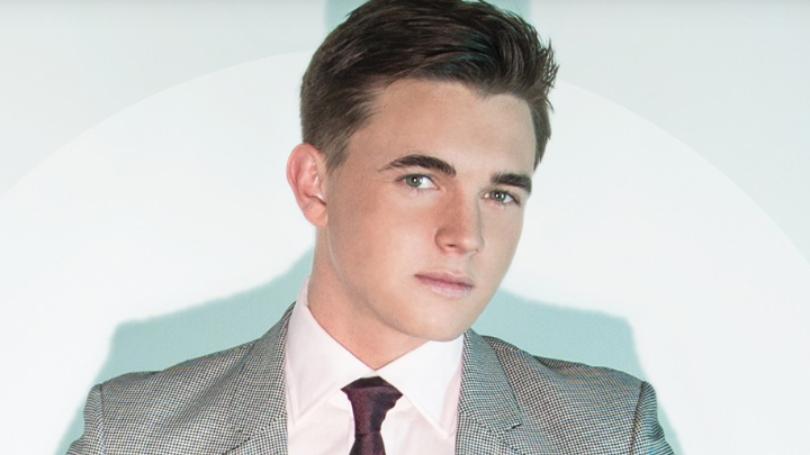 Give a listen to the talented Jesse McCartney with “Better With You”: