Am I the only one who’s still looking for that lost hour that was taken away last week? I’m sure I won’t find it again until fall, when it makes its glorious return…heh!

Meanwhile it’s Monday, and of course Monday means music! This week’s theme is a freebie, so grab your favorite tune(s) and dance along with us, won’t you?

Let’s start off with the first single from this American actor, model, dancer, songwriter, and singer from Manhattan, New York. His acting roles include playing Zander in the Nickelodeon TV series How To Rock and Charlie Prince in the Nickelodeon original film Rags. This folky song was his first single to be released under the name MAX.

It’s a beautiful song I know you’ll love – who better to describe it than what he himself said about it when he uploaded the video to YouTube:

220;I wrote “Lights Down Low” when Emily and I first started dating. I had never invested so much of my heart into a song before. I knew it was special and the feelings encapsulated within it would live with us for the rest of our lives. We had always joked about having a harp player outside on our balcony waking us up in the morning in some paradise dream.

I knew she was my soul mate and the person I wanted to spend the rest of my life with. I planned the proposal for months and ended up surprising her with the help of our mutual best friend Katie who introduced us. I proposed to Emily in the same place we had our first date, with a harp player playing along while I sang Lights Down Low. We got married in April.

Life has a funny way of bringing the most special people into your life when you least expect it. It’s up to you to call them after your first date and ask the crazy question of if they would want to fly half way across the country to have a second date while on tour. I’m so glad you took that leap of faith with me from that first weekend my love. The urge.

Thank you to the incredible Jade Ehlers for capturing our wedding in such a magical way, Catherine Powell for capturing the proposal so beautifully, and Morgan Wheeler & Summer Rech for editing it all together gorgeously.221; 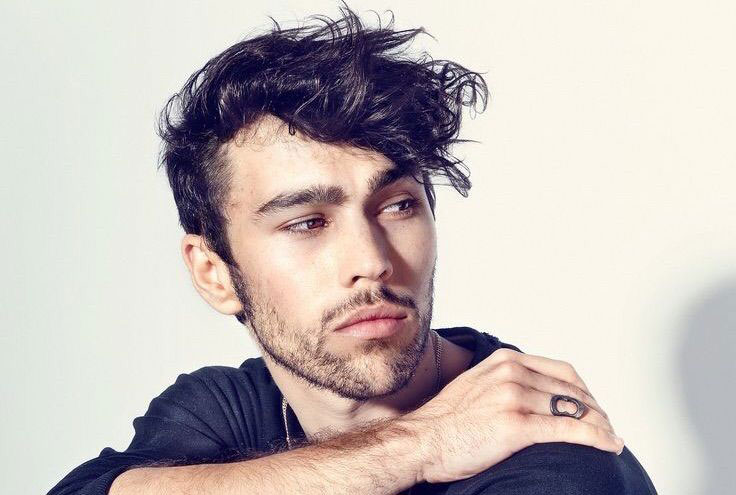 Next up is a pensive romantic anthem the front-man of this group wrote for his wife back in 2011. It’s referred to as this group’s first love song. He was quoted as saying:

220;I started writing when I was about 13 years old and it was a source of an escape from school from depression from feeling lost and it was never a romance. So for me this is some of the first times that I’ve really explored diving into my mind and musicality and sonicality of romance.”

He is candid about his failings and frailties within his relationship with Aja with these lyrics:

Stress lines and cigarettes, politics and deficits / Late bills and overages, screamin’ and hollerin’ / But still you, still you want me

The powerful ballad is something everybody can relate to, which is the feeling like you are going to fail sometimes in a relationship and the true value of a relationship is what happens then. Give a listen to the ultra talented Imagine Dragons with 220;Next To Me”:

Next up is a hilarious parody on the song I shared recently by Dua Lipa – the funny group call themselves 220;My Life Suckers’ and come up with creative parodies of popular songs that always crack me up. This is their newest I know you’ll enjoy. 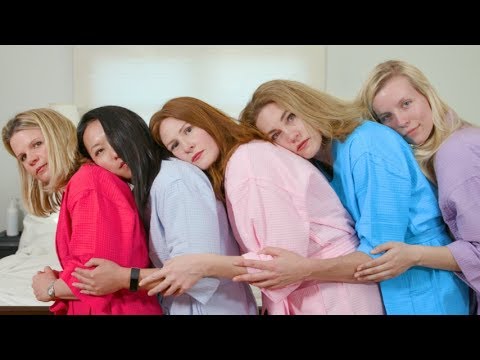 Last, but definitely not least, is a song that finds this favorite artist taking a hesitant approach to a budding romance during a rocky time in her life. She worries the intense media scrutiny will scare off her potential new beau, but this is not the case and he seems to be falling for her in return.

This ain’t for the best / My reputation’s never been worse, so / You must like me for me

“This is a song where the idea of reputation is definitely something that I play on for the entire album but when the album started off it’s much more bombastic. ‘I don’t care what you say about me! I don’t care say about my reputation. Blah.’ But, like, then it hits this point on Track 5 where it’s like what happens when you meet someone who you really want in your life and then you start worrying about what they’ve heard before they met you? You start to wonder like, ‘Could something fake, like your reputation, affect something real like someone getting to know you?’ You start to wonder how it all matters. This is the first point of vulnerability in the record where you’re like, ‘Oh, maybe this does actually matter a little bit,’ and questioning the reality and the perception of a reputation and how much weight it actually has. So this is called ‘Delicate.'” 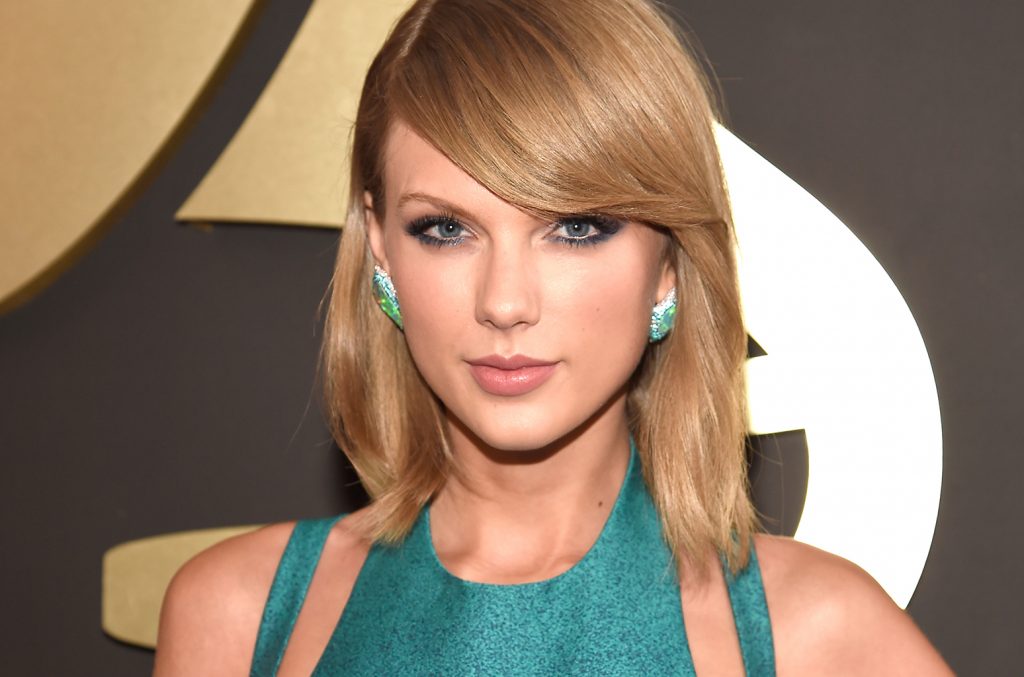 Without further ado, here’s the inimitable Taylor Swift with “Delicate”: