Hello Monday! Hope you all had a great weekend – how many of you watched the Super Bowl yesterday? I watched most of it, some I caught while I was doing other stuff. Had my favorite team been playing, though, it would have garnered 100% attention. Even though we lived in Pennsylvania for 16 years, I was never an Eagles fan – until this game. I was rooting for the Eagles big time. So I’m very happy they won!

Meanwhile, it’s Monday, and Monday means music! This week our alternating theme and freebie weeks got moved around a little, since last week we were invited to make it a theme week vs. freebie, in honor of our friend Joyce’s daughter’s birthday. So fun to party like rock stars for friends! So this week is a take-your-pick week – either favorite country tunes for our country fans, or you can simply choose any songs you like and dub it freebie week! So grab a favorite tune and come dance with us, won’t you?

Let’s start off with a deeply sincere and personal message of love and gratitude for this artist’s wife, and released as the lead track from his recent album. He was quoted as saying:

220;The song’s about gratitude, and the song is just the cracks in your heart and love and how you really need to have those failures and those cracks to really let love get in, so it’s an inspiring song. I think it’s an album that has a lot of gratitude in the album throughout every song. So, it’s a good song to really just get that message out there, and all that gratitude for me starts at home.

“There’d be nothing without Cass and the way she’s not only made my life, she’s been through the ups and downs and made me a better person. I don’t know where I’d be without her. So, for me to get the message of the album out there, I want to start with this song and this important message about the women in my life, the women in our lives. There’d be nothing without them. For me, it’s just an important way to start the album.”

Get all sentimental as you listen to Dierks Bentley with “Woman, Amen”:

Next up is a metaphor-driven ballad that finds this artist reflecting about romance and what it means to say you love someone.

“When we first talked about the video for this song, I felt like I wanted to tap into the deeper meaning behind it. How that feeling of desperation and realization that every second matters, can sometimes be the motivation you need to really take action. I’ve always been a big believer of living in the moment and I hope people are inspired in some way by this video to do the same.” 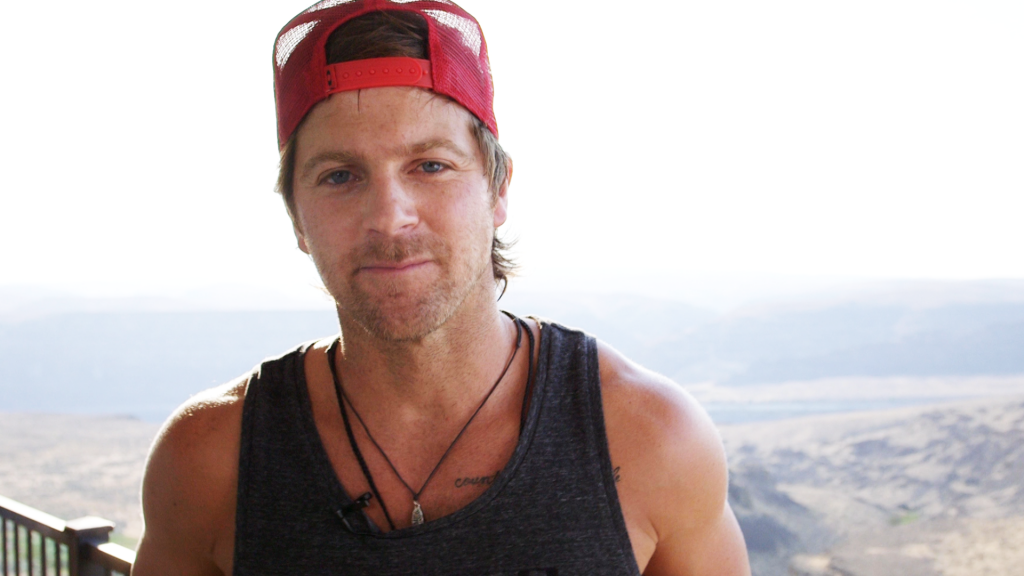 Next up this sassy artist sings about avoiding the things that may lead to temptation when her ex comes back into town and shows up at her door. Among the items she thinks its better to hide away is “the Two-Buck Chuck” brand of bargain-priced wine. She was quoted as saying:

“Everyone knows how much I love red wine, and I fell in love with this song the first time I heard it. [This song] brings me back to my bluegrass roots with its swampy, funky vibe and a little bit of attitude, so I think it’s great for people to hear from me after the sadness of ‘Every Little Thing’ and ‘If My Name Was Whiskey.'” 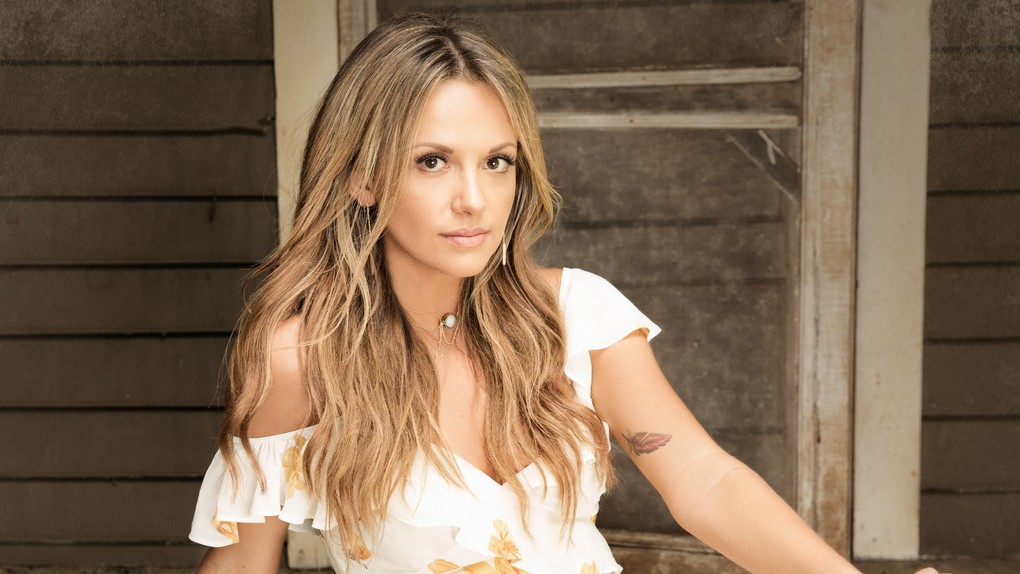 Give a listen to Carly Pearce with “Hide The Wine”:

Last, but definitely not least, is a not-country song, rather a slice of slinky pop and the title track of this artist’s fifth studio album. Speaking in an Instagram video, the singer cleared up misconceptions around the name of his record. He explained the whole project is named after his son Silas, as his name means “man of the woods” in Latin.

The singer has described the album as “modern Americana…. with 808s”. The singer seems keen to pay homage to the southern environment of his own upbringing and this song’s sound nods to Memphis’ famous record label, Stax.

The the song’s rustic video sees the artist donning his flannel shirt and dancing his way through the woods. The clip ends in a log cabin with his actress wife Jessica Biel, to whom the track is dedicated. The artist was quoted as saying:

“You hear all these stories about people who work together that are you know bonded otherwise and it was so easy. I actually hope we get to work together again on more stuff. You know because having her around, she’s such an influence on the album and so in that song being so special it just felt like a great moment for us to share. And I just wanted it to be honest. 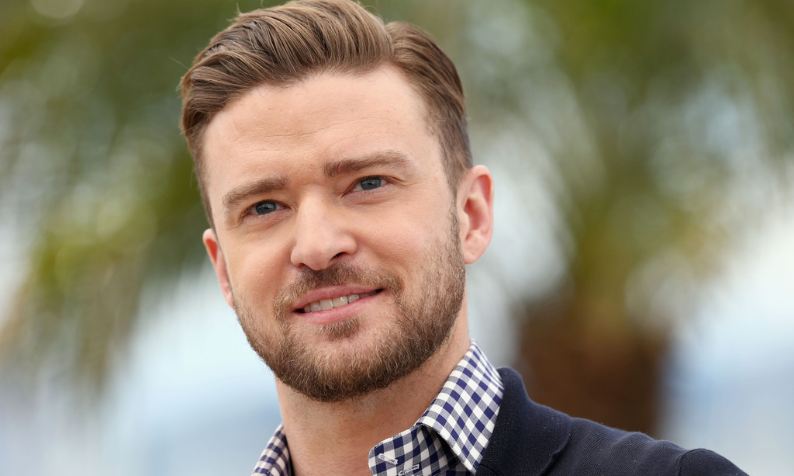 Get ready to dance, here’s Justin Timberlake with “Man of the Woods”:

7 thoughts on “Woman, Amen it’s my Last Shot so Hide The Wine from the Man of the Woods”