Hello Monday! Hope you all had a great weekend – as usual, it flew by way too fast. But it is Monday, and Monday means music! This week is a freebie week, so grab a favorite tune and come dance with us, won’t you?

Let’s start off with a breakout British singer-songwriter who released a new single, an emotionally resonant piano ballad. The artist was quoted as saying:

“[This song] started out as a song about something completely different than what it is now. It was originally written from a fragile place of anxiety and not knowing the cause of it, so the song started to become ‘Without A Reason’. But as we carried on writing, we realised how every relationship has difficult times but you stick with it because the love you fundamentally feel for the other person overrides everything else. I wrote this song to say thank you to those special people who make our lives better, simply because they’re in it.” 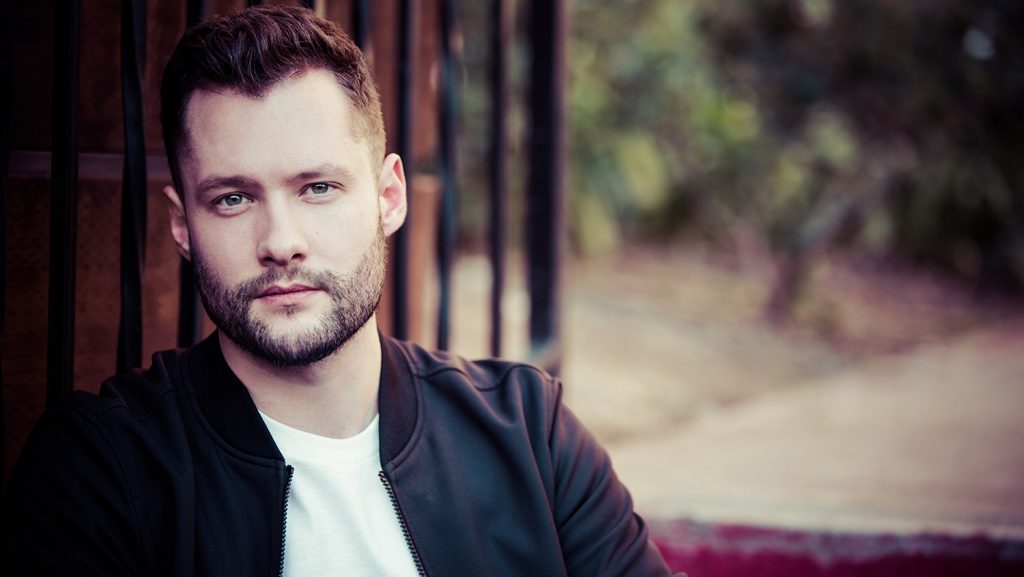 Give a listen to Calum Scott with “You Are The Reason”:

Next up is a song by an American pop rock band that was released on January 16, 2018 to contemporary hit radio as the second single from the band’s sixth studio album. It served as the third countdown single released from the album. Not much information has been written about it yet, but it’s certainly a catchy tune! 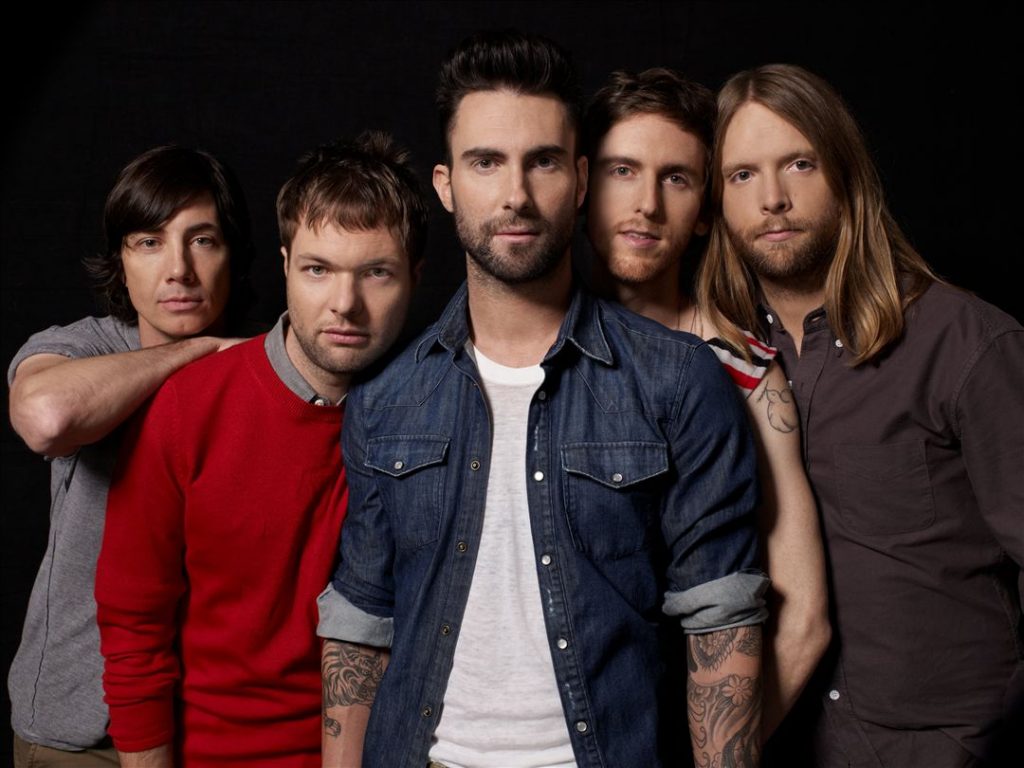 Here’s the talented Maroon 5 with “Wait”:

Next up my favorite country-turned-pop artist hooks up with a rapper, along with her pal (and another of my favorite artists) on this easy listening hip-hop track. The pop princess croons about how the world sees her and how her boyfriend should look past her reputation as a boy crazy female who conducts her relationships in public.

Her two artist friends each contribute verses about their trials of being constantly in the spotlight. The album title and the theme of her media perception comes into play as she says the word “reputation” 13 times. She frequently sneaks in references to the number 13 in her songs, for instance on Red’s thirteenth track “The Lucky One” the word “lucky” is similarly repeated thirteen times. Swift’s affection for the number is believed to originate with her birthday being December 13th.

Some fun facts about the video: 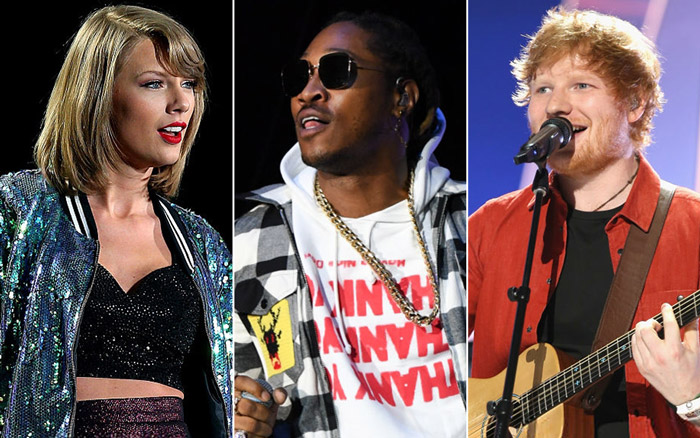 Last, but not least, is an American singer, songwriter and record producer that is best known for her collaborations with other artists. She recorded this song with a country-pop duo for the closing track of her third extended play album, released to American contemporary hit radio on October 24, 2017.

The piano-driven ballad has a feel-good message of whatever will be, will be. The artist wrote the song with the country-pop artists and writers, inspired by some encouraging words of wisdom from one of the country-pop duo’s pregnant wife, Hayley:

The artist explained how the track’s fatalistic lyrical content helped her through her own troubles:

“I’ve recently been going through heartbreak, and I listen to the song, and it makes me feel better and like there’s some type of destiny and if something doesn’t work out then, there’s something better waiting for you. I think that’s something we need more than ever with all the events going on in the world. People want to feel safe and like everything’s going to be OK.” 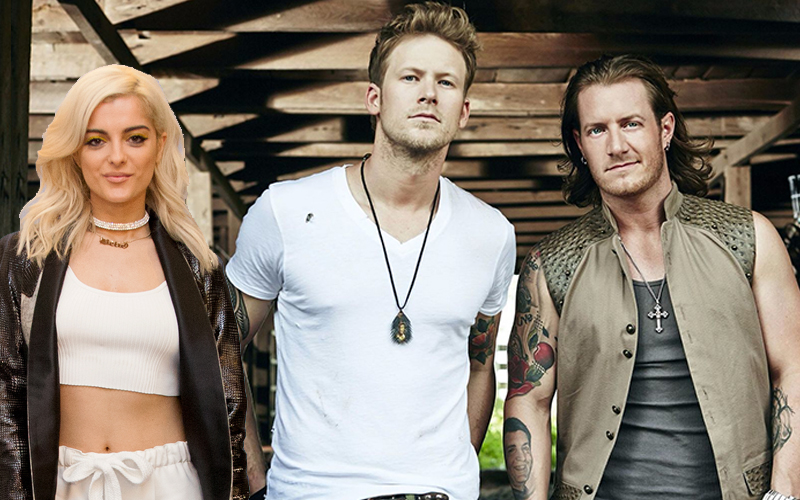