Another week of hot weather and no rain this week – this is definitely a summer for the record books, particularly since everyone knows it always rains in Seattle – except we’re in the longest dry spell in a very very long time.

I sure don’t mind, I can take the heat! Plus I’ll enjoy all the sunny days, knowing the gray rainy ones will be here soon enough as summer winds down into fall. Fall, however, happens to be my favorite season – rain or not.

Since today is Labor Day, the theme is “freebie or tunes regarding Labor Day and the last days of summer!” Let’s get to it, shall we? Grab your favorite tune(s) and let’s dance!

In honor of Labor Day, let’s start with a song that was written by this group’s guitarist, drummer, and lead singer, is one of their earliest songs, and their third single. The band was gaining traction but still playing bars when they wrote the song, so they were able to field test it in a live setting. One of the artists was quoted as saying:

“We were playing this bar and it was one of these meat market places, and we did two sets and nobody danced, nobody cared. It was just like, ‘Oh, my God, are we ever going to reach these people?’ And when we came on stage for the third set, we opened with [this song], and the dance floor was packed. I went, ‘Okay, we might have something here.’ We don’t have that luxury now. We still play our new tunes, but it’s different now. Now that we’re established, it’s hard to get people to really sit up and take notice on a new song. You can never compare it to a hit that’s established in their mind that they’ve been waiting for six months to hear.”

With slick guitars, a New-Wave synth sound and a big hook, this party song got a lot of airplay. The energetic, yet accessible sound combined with lyrics about the nightlife to make an extremely marketable song. It has been used in a variety of movies and TV shows. 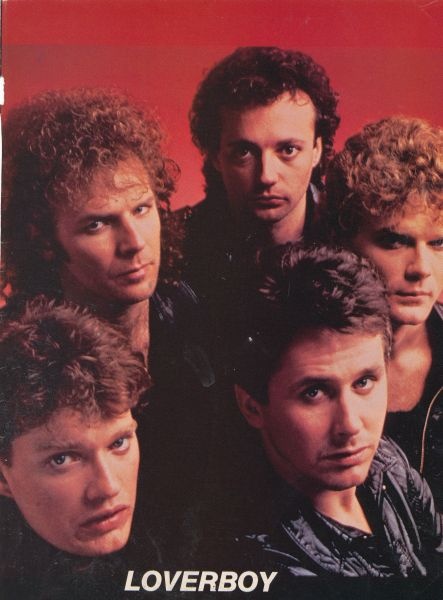 Give a listen to Loverboy with “Working For The Weekend”:

Next up for Labor Day is a song that was written by Prince (who wrote this song under the name of “Christopher”) which ultimately became this group’s first hit. The purple one discovered this group after coming across the video for one of their early singles on MTV. He showed up at one of their gigs in Los Angeles, then joined them onstage. 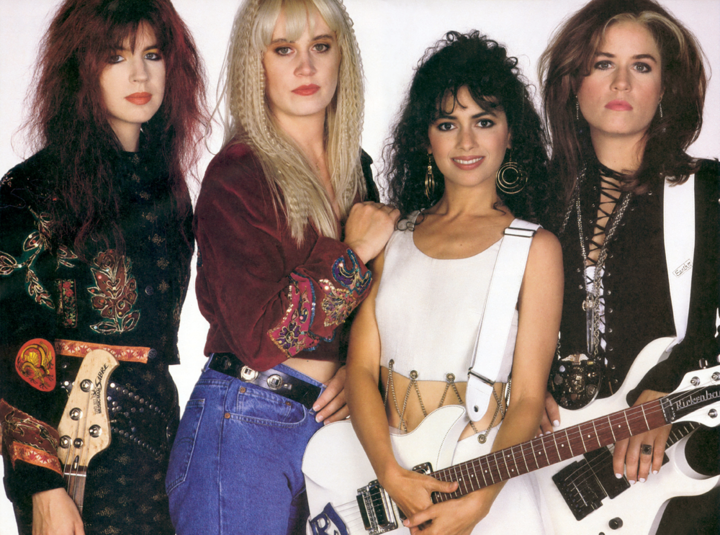 Give a listen to one of my favorite groups from the 80’s, The Bangles with “Manic Monday”:

Next up is a sexy song that has been a big hit this summer – this country singer released this as the lead single from his sophomore album, and has been getting a lot of airplay not only on country stations, but the pop stations, too. The artist said he wrote this song after getting engaged to his girlfriend, and was quoted as saying:

“I connect music to the emotions that come from relationships, so most of the songs that I write are inspired by those circumstances, emotions, feelings, all that kind of stuff.”

He said that this song helped “lighten up” what was shaping up to be a “heavy” sophomore album and the tune was “a lot of fun to write. 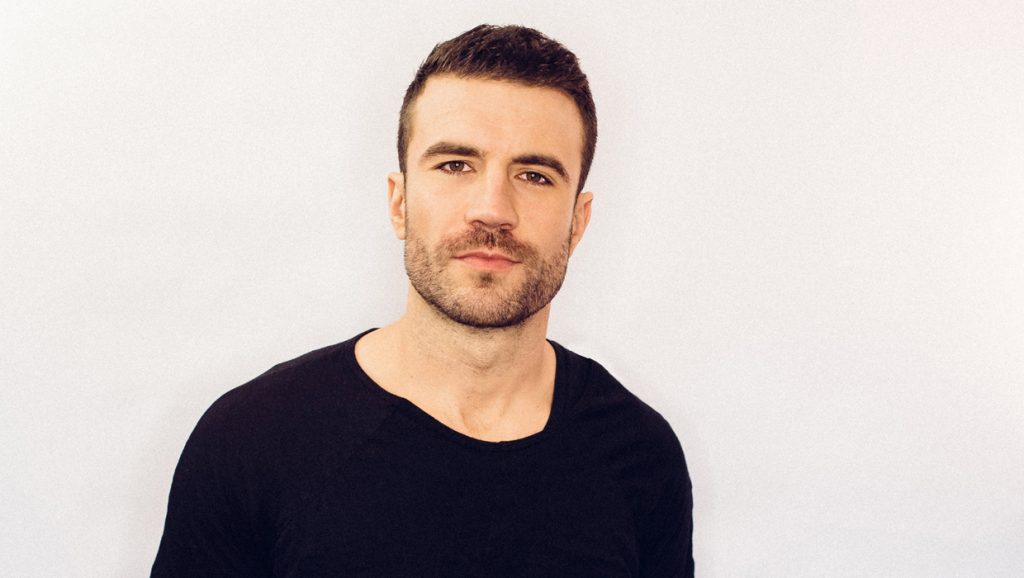 Give a listen to the talented Sam Hunt with “Body Like A Back Road”:

Last, but definitely not least, is a brand new song from my favorite country-turned-pop artist. In this dark, dance-pop song, the artist sings about karma and revenge on several unnamed adversaries. Possible names that she could be addressing include Kanye West, Kim Kardashian West, and Katy Perry.

The artist kicks off the track by talking about someone who made her look like a “fool.” Fans believe she may be addressing Kanye West, as the two singers have had an off-again, on-again feud since 2009, when West stormed the MTV VMA stage to interrupt her acceptance speech for best female video. He claimed Beyoncé should have won the prize for “Single Ladies (Put a Ring on it).”

This could be a reference to West’s levitating, “tilted” platform from his Saint Pablo Tour.

During the middle eight, the artist talks about leaving behind the old version of herself with a voicemail answering machine effect.

I’m sorry the old Taylor can’t come to the phone right now / Why? Because she’s dead.

Fans suspect the lyric is a reference to the call that took place between the artist and West about his song “Famous.” During the phone conversation, which was leaked by Kim Kardashian, the artist seems to be verbally approving some (but not all) of the lyrics.

On August 18, a week before this song was released, this artist erased her Twitter, Facebook, Instagram, and personal YouTube accounts. On August 21, she posted a distorted video of a snake, followed by similar videos over the next few days, all to build anticipation for this track.

The artist has also had an ongoing feud with Katy Perry since three dancers on this artist’s tour left before it was completed to join Katy’s. She seems to be giving Perry a few subtle jabs during this song. One line appears to allude to Perry’s “Bon Appetit” single.

Locked me out and threw a feast (what?)

Katy Perry’s “Bon Appetit” uses sexualized food metaphors and features a music video where Perry is cooked by a group of men.

This video debuted on the MTV Video Music Awards, August 27, 2017. The clip opens in a cemetery, where an undertaker version of this artist buries her “reputation.” We then see her in character for this song, where she crashes a sports car, swings from a giant birdcage, and does some hip-hop choreography – very unlike her behavior. At that end, various versions of her previous self appear, including the teenaged country version. “You’re so fake,” the evil one scolds. 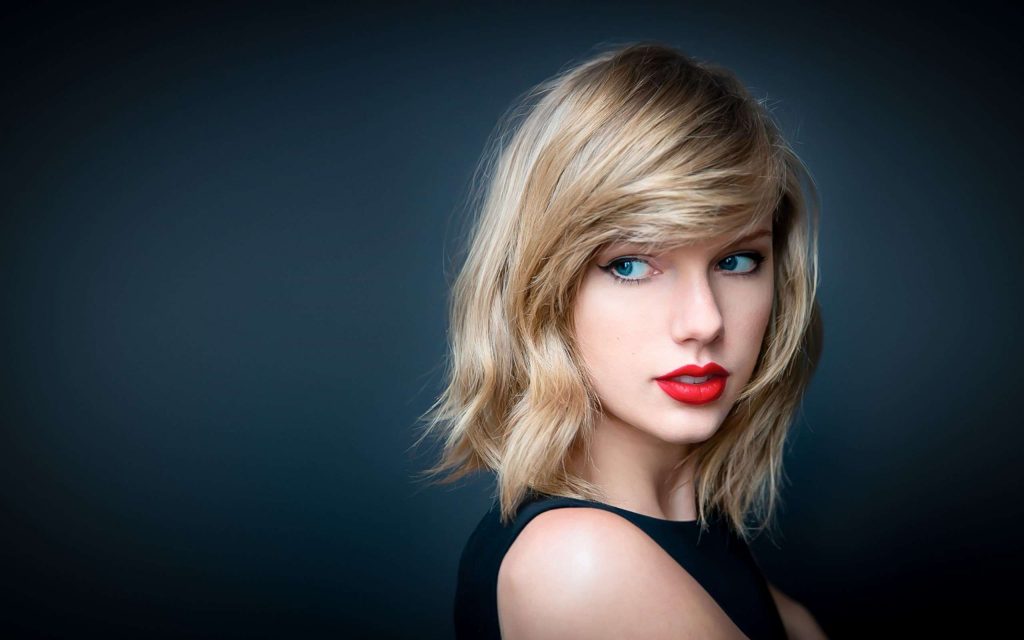 Get ready to be entertained (and look for all the Easter eggs), here’s Taylor Swift with “Look What You Made Me Do”:

For those of you interested, Rolling Stone did an excellent write-up ‘decoding’ the song – it’s really an interesting read! You can find it here.

11 thoughts on “Working For The Weekend before a Manic Monday because you have a Body Like A Back Road – Look What You Made Me Do!”