We finally got rain over the weekend! Finally, after something like two-and-a-half months with no rain, we got some rain. Not much, but enough to cool things down to a ‘normal’ degree here in the Pacific Northwest, and hopefully enough to help all the firefighters valiantly fighting all the wildfires we have going on in our state and neighboring states.

Here’s hoping all my friends are safe and secure from the effects of Hurricane Irma – this has been a really rough weather year all around!

Today marks the 16th year of the 9/11 attacks. Do you remember where you were when the world stopped turning? It was certainly a surreal and sad day, that one. We will never forget.

To that end, today’s songs are in remembrance of 9/11. Let’s start with a song written by this artist in the wake of the September 11 attacks. The idea of the song came to him at 4 am in the morning. He said that the lyrics really 220;came out of nowhere.” He was quoted as saying:

220;It was just a gift, I got up and scribbled it down and put the melody down so I wouldn’t forget it, and the next day I started piecing all those verses together, thoughts I had or visuals I had.” 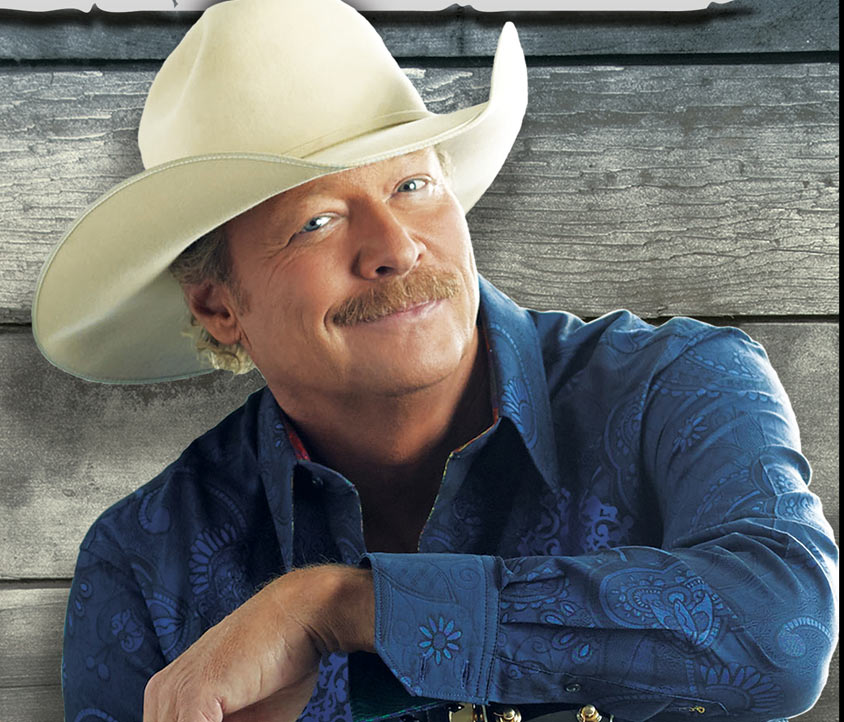 Here’s Alan Jackson with 220;Where Were You (When The World Stopped Turning)”:

This song established this artist as an unwavering supporter of the American armed forces. His intention was to play it for troops on USO tours but not to be part of a commercial release. However, after playing it for Pentagon brass in Washington, the Marine Corps commandant said, 220;You have to release it. You can serve your country in other ways besides suiting up in combat.” 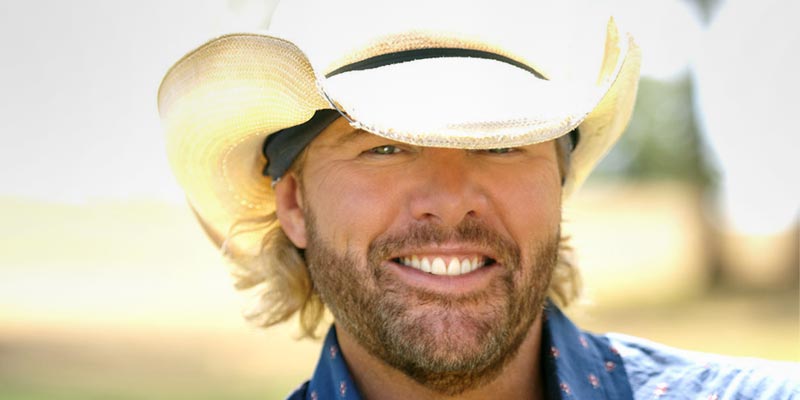 Here’s Toby Keith with 220;Courtesy Of The Red, White And Blue (The Angry American)”:

Last, but certainly not least, is a song from this group I wasn’t able to find information on, but the lyrics include 220;From farmers in the fields, to the tallest of the towers that fall and rise, 1-7-7-6, the names upon the list, for all the ones that gave until they died” which indicates they included 9/11 in this, and they dedicated it “to the men and women who serve this great country”. 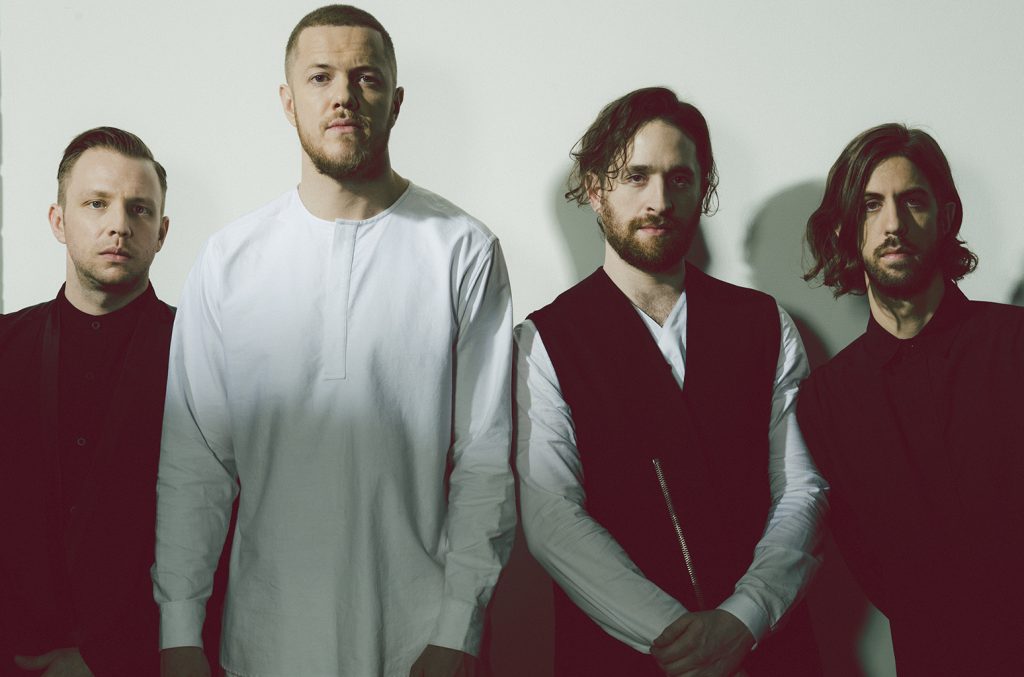 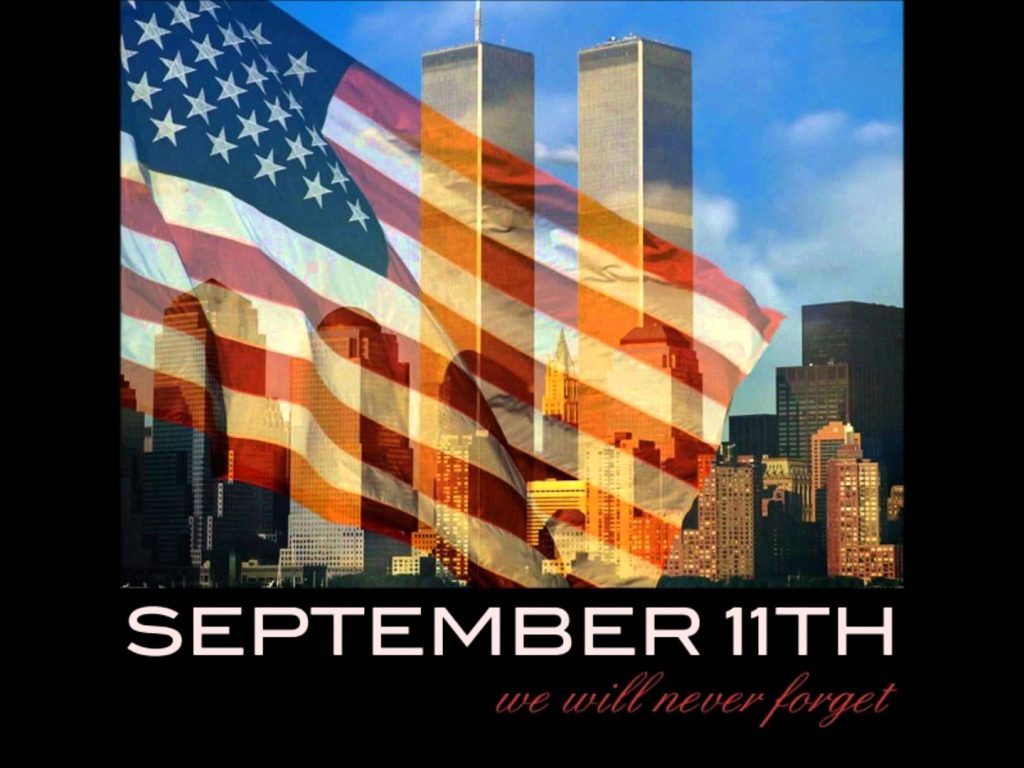 9 thoughts on “Where Were You (When The World Stopped Turning) 9/11 Tribute Courtesy Of The Red, White And Blue – America”