Monday has arrived again – and Monday means music! This week’s Spotlight Dancer, Alex of Alex J. Cavanaugh chose the theme “European Favorites” – this should be fun! Grab your favorites, and come dance with us, won’t you?

Let’s start off with a powerful, cinematic new single that is on the Wonder Woman soundtrack. Similar to this artist’s past contributions to film soundtracks, the singer-songwriter creates a sweeping, epic musical moment with this song.

Next up is a song that this collaboration between two groups was debuted at Coachella two years ago has finally become a reality. The song is infinitely relatable and perfectly complements the collaborators unique talents. 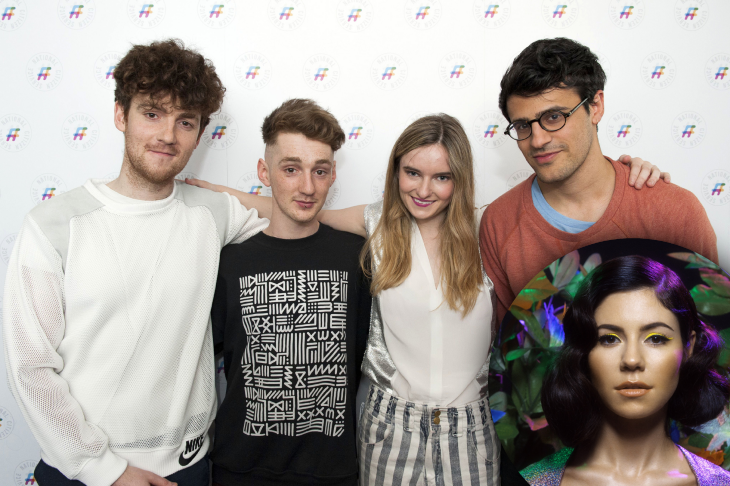 Next up is an Irish rock band who recently returned after a two-year hiatus, bringing with them a new sound, developed over their break, and as a reaction to the changing climate of the music scene – a lot can happen in two years.

This is the first single from the new album, and when they were asked if their change in sound was deliberate, they said it was a reaction to the changing times. They were quoted as saying:

Their new single is definitely reflective of the love for dance music in the charts right now, with a video even set in a club. 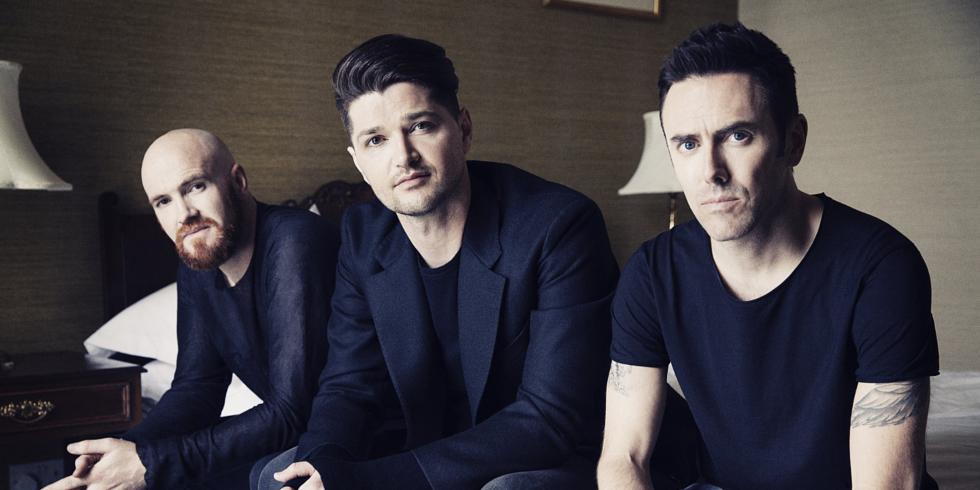 Without further ado, here’s The Script with “Rain”:

Last, but certainly not least, are two X Factor alumni who teamed up for this next fun tune. This song is the fourth single of the male singer’s newest album – the album version of this song doesn’t feature the 19 year old female artist, but apparently the male artist always felt it should be a duet so he sent it to her. She loved it so much they decided to record it as a duet.

The 19-year-old is supporting the other artist across the UK when he kicks off his UK summer tour later in the year. While she became the youngest ever winner of The X Factor in 2015, the other artist only finished second on the show after losing out to winner Joe McElderry in 2009. Despite not winning, he has seen huge success with a string of hits from his first few albums. 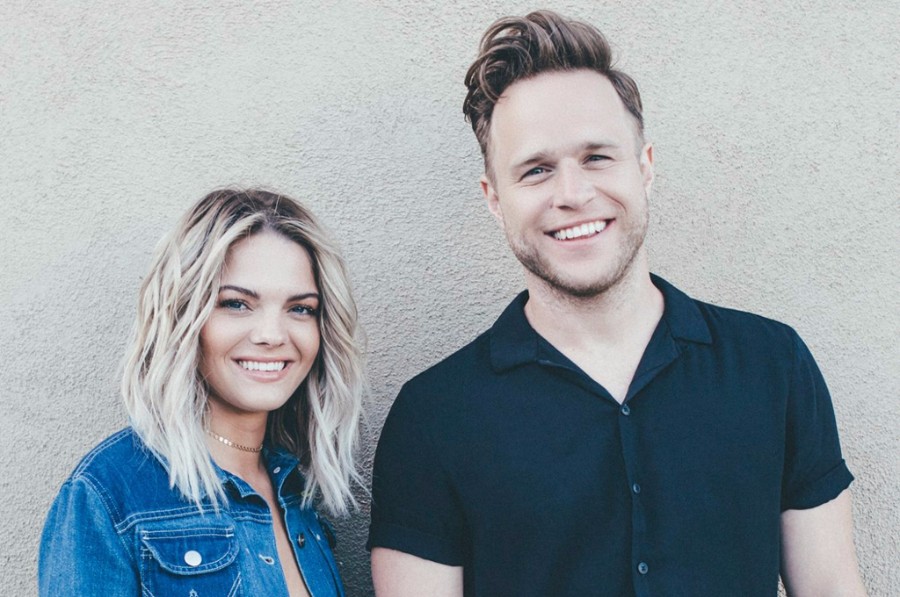 10 thoughts on “To Be Human, sometimes we Disconnect when the Rain is Unpredictable”