This is it, people! The last week of the kids’ school year. I know, many of you who have school age kids no doubt finished around Memorial Day weekend – the trade off is we don’t start back until after Labor Day, so I’ll take the later end date over the earlier start date any day.

It’s going to be an ultra busy week – we have something going on every single day this week, with some fun intermingled amongst the not-so-fun. You’ll get an update on all the fun next week!

Meanwhile, it’s Monday, and Monday means music – that’s the saving grace! This week is a freebie, so grab your favorite tune and dance along with us, won’t you? Let’s do this!

Let’s start with a song that is this artist’s second UK #1 hit. When asked why he thought it had become a hit. He replied:

“I think lyrically it relates to a lot of people as it tells a story. It’s a love story that can be adapted to suit any situation someone might be going through. I didn’t think I had a hit, but knew it was special, to me anyway.”

The artist had been dropped from Simon Cowell’s record label in 2014 following several controversial remarks made on social media, but as a result of the buzz surrounding this song, Cowell quickly re-snapped up his former X Factor winner.

The first verse about meeting someone at a party and falling in love is based on the artist’s actual life, but the remainder of the song where he finds everlasting love with them, complete with marriage and kids is made up. He was quoted as saying:

“I always draw upon my personal experiences…a lot of it is from imagination. I have been in those positions where I have fallen in love at a house party with someone. But the second verse…the rest of the song, is really, it’s imagination. It’s about where I think everyone wants to be.”

“Happy, with kids, married, I’m not any of those things right now. I’m not married, I don’t have kids… I haven’t got those things. But I want them like everyone else does.” 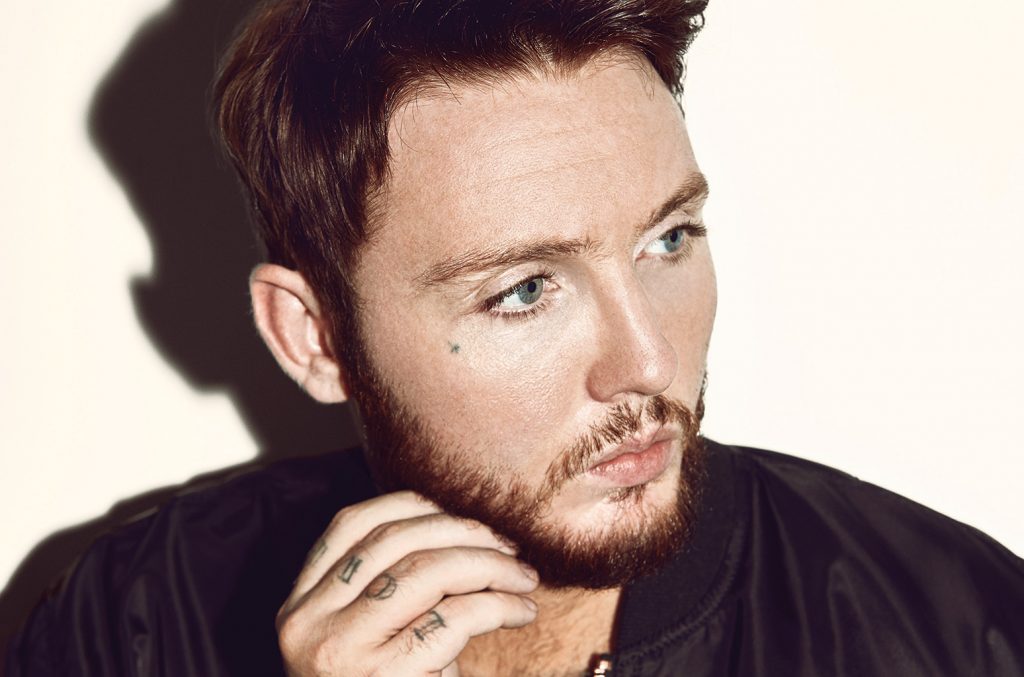 Next up is the debut single for this artist who is better known as a songwriter of hit tunes for the likes of Selena Gomez (“Good For You”) and Justin Bieber (“Sorry”). This artist penned this ode to her anxieties – several artists were interested in the tune but the artist decided she wanted to record it herself. She was quoted as saying:

“I thought, ‘This song is too much my story to give to someone else. Maybe this is a sign. Maybe I want something different.'”

The confessional love song was inspired by this artist’s real-life relationship with her boyfriend. She explained:

“My boyfriend and I like to fight a lot. I have a lot of problems. He has a lot of problems. Somehow, we always work them out and find a way back to each other. [This song] is knowing and accepting you have problems and your partner has problems and when s— gets hard, you don’t just walk away, you make it work – no matter how f—– up you are. You’re there for each other.” 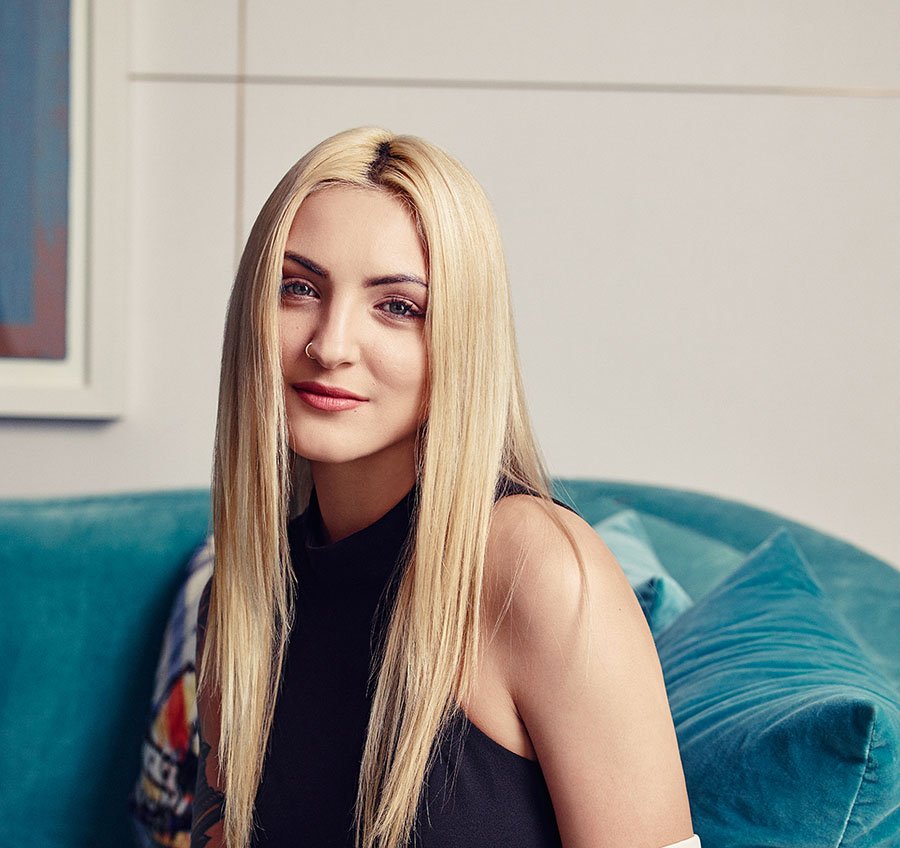 Give a listen to Julia Michaels with “Issues”:

Next up is an artist who has garnered quite the fan base since he first released his hit song “Buy Me a Boat” in 2015. He started his career as a songwriter, but these days he’s showing off his chops as a performer – and an energetic one, at that! He is known for constantly moving and dancing while on stage, and he can really get a crowd going in no time.

He just released a surprise five-song EP last Friday (June 9), that this song is off of, and contains all good-time songs that revolve around where the artist is in life right now. He was quoted as saying:

“I’m having the time of my life and that’s exactly how (these songs) are reflecting. My kids are happy and healthy and so is my wife, and it starts there for me. Other than that, everything else is icing on the cake, so making this album was a piece of cake. It was a lot of fun and no stress whatsoever.”

Fans will notice more pop-infused chorus melodies on the artist’s new songs than ever before, something the singer-songwriter credits to working with an array of songwriters on this project.

Here’s the talented Chris Janson with “Little Bit Of Both”:

Last, but not least, this artist spent most of his childhood years in the English countryside town of Framlingham, Suffolk, before moving to London at the age of 17 to pursue a music career. In this nostalgic pop-rock number he pays homage to his upbringing in the provincial Eastern England town. 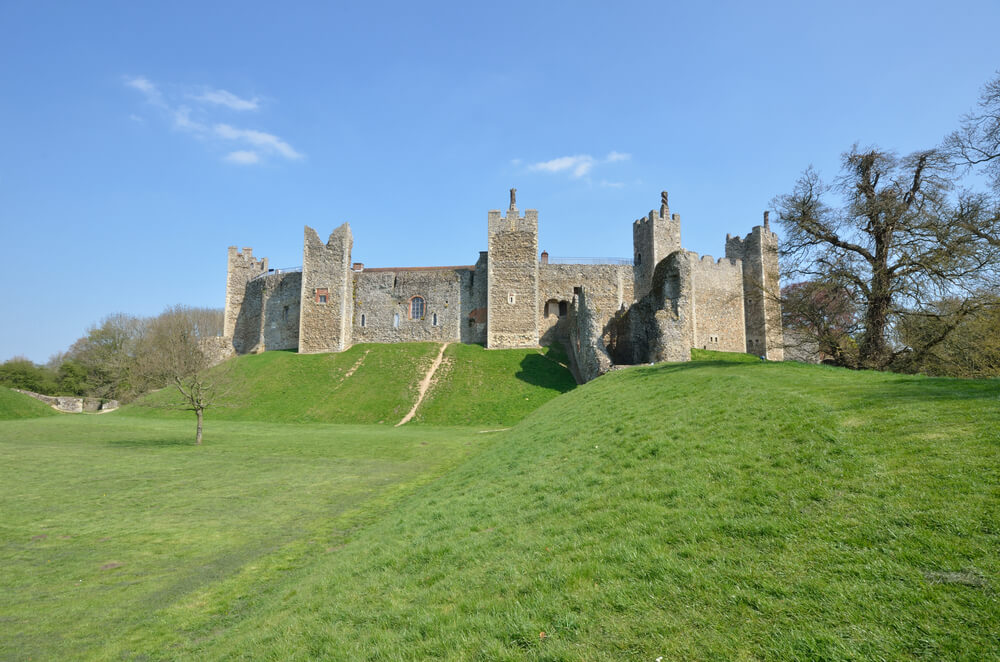 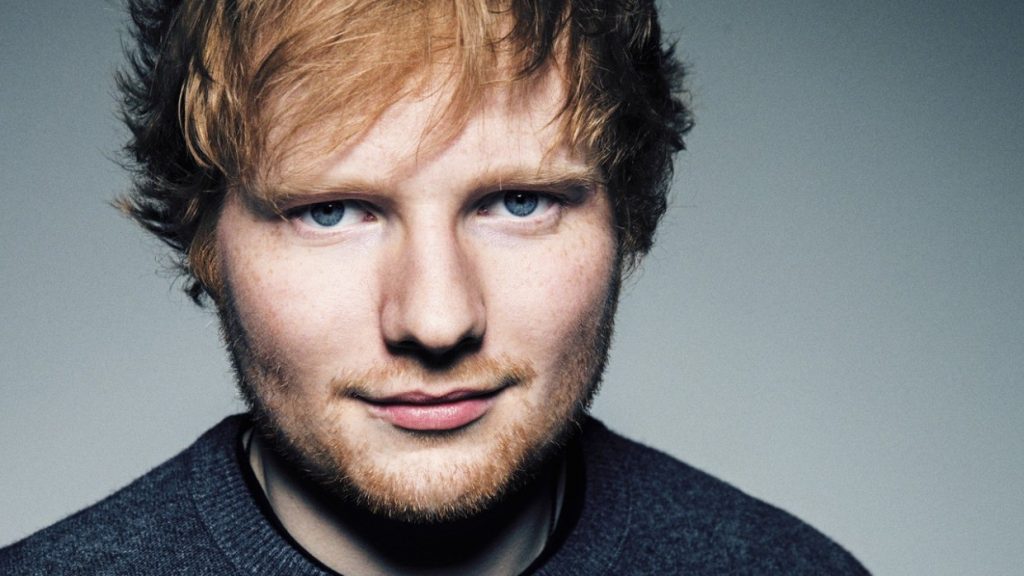 Give a listen to the inimitable Ed Sheeran with “Castle On The Hill”: