What’s your guilty pleasure? One of mine happens to be watching judge shows. I know, I know – but c’mon, my favorites are Judge Milian, Judge Judy, and of course Judge Joe Brown (who we always love to see stand up and preach to the people when he’s making a valid point!)

The last time I visited my sister in the Midwest, she introduced me to a new favorite judge – Judge Lauren Lake. 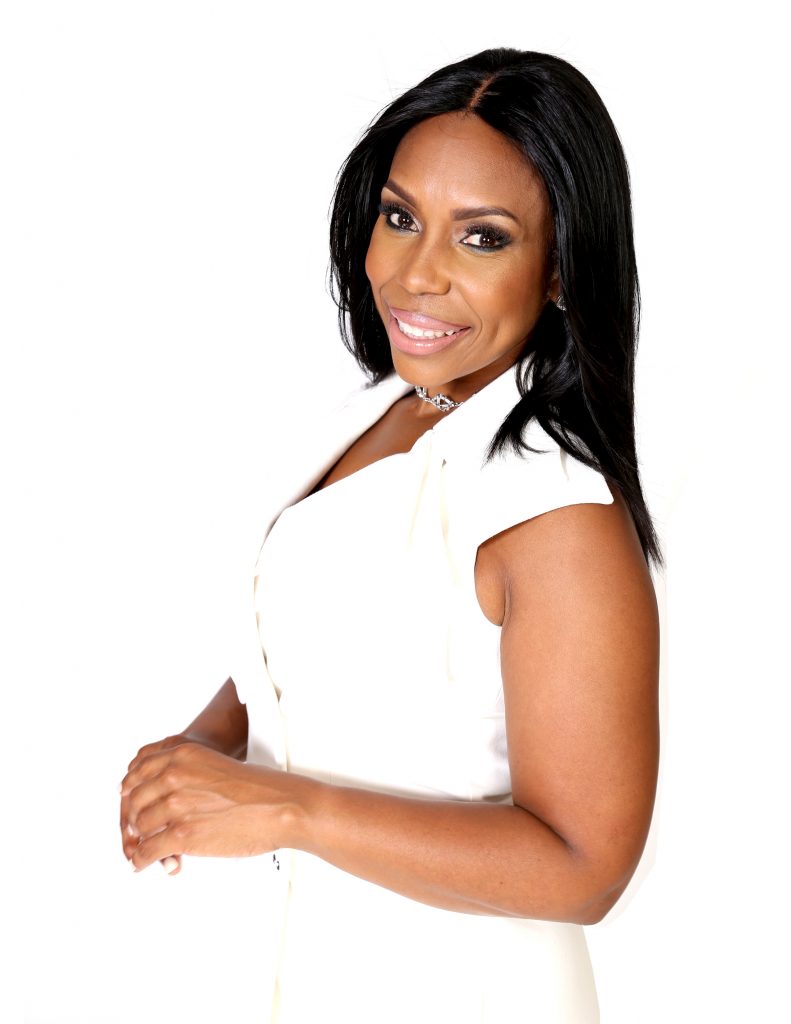 In case you’re in the same boat I was, here’s a little more information on Lauren Lake:

“Lauren Lake, is a renowned attorney and legal expert and the judge we have all come to know from TV’s hit syndicated courtroom series, “Lauren Lake’s Paternity Court.”

She built a prominent law career as a member of the New York, New Jersey, and Michigan bars with a concentration in family, criminal, and entertainment law.  Lake co-founded the Women in Entertainment Empowerment Network (WEEN), which promotes the positive portrayal of women in entertainment and society through nationwide mentoring and outreach programs for young women.

Lauren is a legal and lifestyle expert who has frequently appeared on the “Today Show,” “Access Hollywood Live,” “The Wendy Williams Show,” CNN, “The Insider” and many others.” 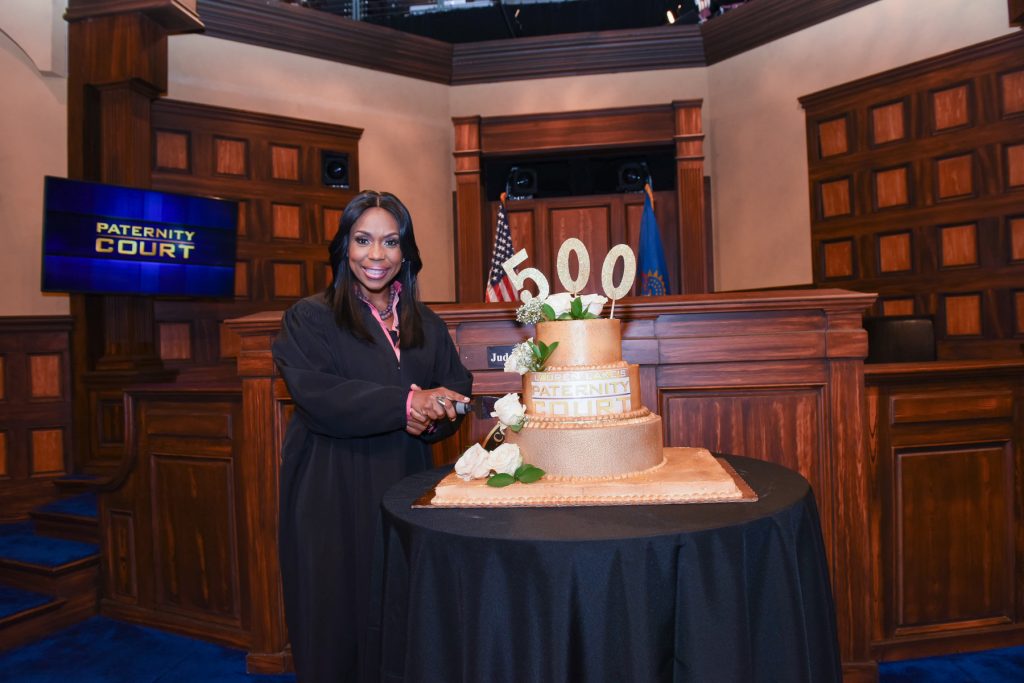 I had the honor and privilege to be part of a phone interview with her last Friday – I have to tell you, as I sat and listened to her answer all the questions put to her, I was grinning from ear-to-ear. I knew I liked her before getting the chance to talk with her, but as the call progressed, I was even more impressed with how amazing she is overall, including being a well spoken and strong business woman – who also happens to be a mom.

I also loved reading this on her website when I was researching her before the interview:

“Lauren Lake asks herself one question everyday. Why be ordinary when extraordinary is an option? The multi-faceted attorney, author and television personality, believes in what she calls a Limitless approach to life. On a personal and professional level, Lake rejects other’s attempts to define her or put her in a box. Instead, she continues to write the chapters of her own story, simultaneously and unapologetically.”

Seriously, you guys – she is one of those perfect role models – she’s able to manage multiple things by prioritizing them and puts them in a list – most to least important.  As she works through her list each day, she checks them off, and if she can’t get to everything, she doesn’t beat herself up. Something I need to learn to do (and not do)! She pointed out that there is only a certain number of hours in a day, and she still has a son to raise and other family commitments.  There is always tomorrow.

I asked her if there was a specific point in her life that made her decide to go into law, which eventually led her to the shows she’s doing. Her response was an immediate “Yes, my parents!” I love that she has such a close relationship to her parents, and her anecdotal story is priceless.

She was in college to become an anesthesiologist or a psychiatrist – those were her two interests. But when she was in her Junior year, she started thinking about being in the hospital all day, and wondered if that’s where she really wanted to be for the rest of her life. She’s an emotional and empathetic person, who tends to take on other people’s pain and plight – and didn’t think that’s what she wanted to do for her future.

So she called her parents and told them she didn’t think she wanted to continue with her major, that she’d rather become a professional singer. She said there was ‘dead silence’ on the line with that announcement. Her parents both believe strongly in post-graduate educational degrees, as they are both PhD’s and have their Doctorates.

While they both support her desire to be a singer (after all, she is very talented!) they were not big proponents of her majoring in music, so they told her to think about her skills, think about what she does well, and come up with something by the next day (no pressure!).

So she thought about it, about how she loves to use her voice, loves to inspire people, to motivate, entertain, help heal people. If it’s not going to be medicine, what other career could she utilize those talents in? That’s when she decided Law School was the way to go, as it would be a great use of her talents.

When she got into law school, she wasn’t sure what she had gotten herself into, but she found her way in the process – especially when she got to Trial Advocacy (Mock Court), she felt like she really found her home. Her background of entertainer and singer, and her love for theater, the courtroom was like a stage. She was able to become a storyteller for her clients.

She became a Criminal Defense attorney and family law – and found her passion for the law, she got to be the voice for the voiceless. She got to tell a story in a persuasive way and help people get a second chance, but most importantly, to uphold the law. She totally fell in love with it! Which absolutely shows in her Paternity Court show: 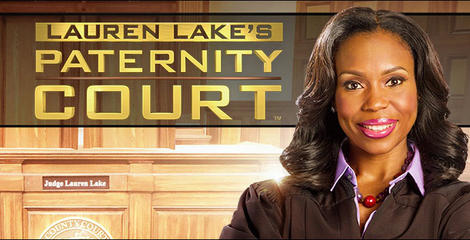 Emmy nominated LAUREN LAKE’S PATERNITY COURT is a nationally syndicated 30-minute court show presided over by the sharp-witted and opinionated Lake, who helps real people with real stories resolve legal paternity issues by rendering incisive judgments using DNA evidence. The show offers litigants the chance to resolve their differences and make it through the emotionally charged moment of discovery, while offering heartfelt advice and counseling to help them integrate the outcome into their lives. The show is produced by 79th & York Entertainment and distributed by Orion TV Productions (Orion Television). David Armour is the creator and serves as executive producer.

Note: This post was sponsored by the Role Mommy Writer’s Network. A great big thank you to Lauren Lake for gracing us with the fun interview. I will be a fan for life!