You guyyyyys! It’s official – we’ll be moving out of our current house on December 23rd. I know, right?  But that’s the closing date based on the buyer’s offer, and I know we probably could have finagled an few extra days, but I suspect they are hoping to be in their new home in time for Christmas.

Meanwhile, we’ve put an offer on a house we love, and we’re hoping that we’ll be able to coordinate the closing dates to coincide with each other, or we’ll be doing that funky transitional dance getting a storage unit to shove all our belongings in before our new house closes so we can move there. But I really don’t want to have to technically move twice, so here’s hoping coordination of everything that needs to be done will happen simultaneously and smoothly.

It’s going to be a wild ride! In that vein, this will have to be my last Monday’s Music Moves Me until after the New Year – no worries, I’m not abandoning you, I simply need to disconnect and focus on getting all the crap – I mean stuff – packed and ready to go, and figure out how to work around birthday and Christmas in the midst of a chaotic move. I know, you’re jealous of the upcoming roller coaster ride, aren’t you?

But rest assured, I will be back, broadcasting with extra mojo from our new digs after the first of the year. You can’t get rid of me that easily. You can always keep track of my craziness on Facebook if you dare. I’m sure I’ll be posting there sporadically during this hectic time to keep you apprised of all the goings on.

Now let’s get to the fun of Monday – the music – shall we? As far as I know, it’s another freebie week, so grab a favorite tune and come dance along, won’t you?

Let’s start with the first new music release by this group since their 2014 album. In this song, the lead singer is denying in the chorus any interest in what his ex-lover doing now.

The music video shows the band transforming into cuddly, Pokémon-like monsters, who are hunted down by smartphone-wielding youngsters. Sarah Silverman (as the lead singer’s ex), Ed Helms and Vince Vaughn all have cameos in the clip, which was directed by David Dobkin (Wedding Crashers). 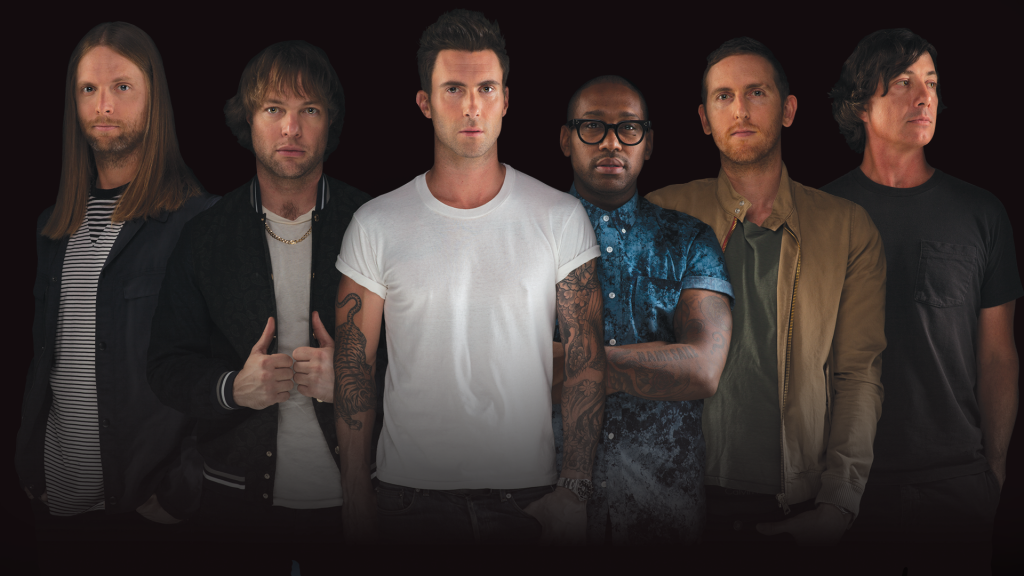 Give a listen to Maroon 5 with “Don’t Wanna Know”:

Next up is a group who never cease to amaze me. I love their mega talent to transform popular songs into a work of art. You’ll see what I mean with this cover of Justin Timberlake’s recent new song that I love – I love these guys version of it, too. Without further ado, here are The Piano Guys with their cover of “Can’t Stop The Feeling”:

Next up is a doom ballad that finds this artist singing of a perilous relationship. He described it this way:

“It’s about loving a girl dangerously, taking it to the extremes to make her fall in love with you, and even though she makes it seem like she would it was actually never her intention.” 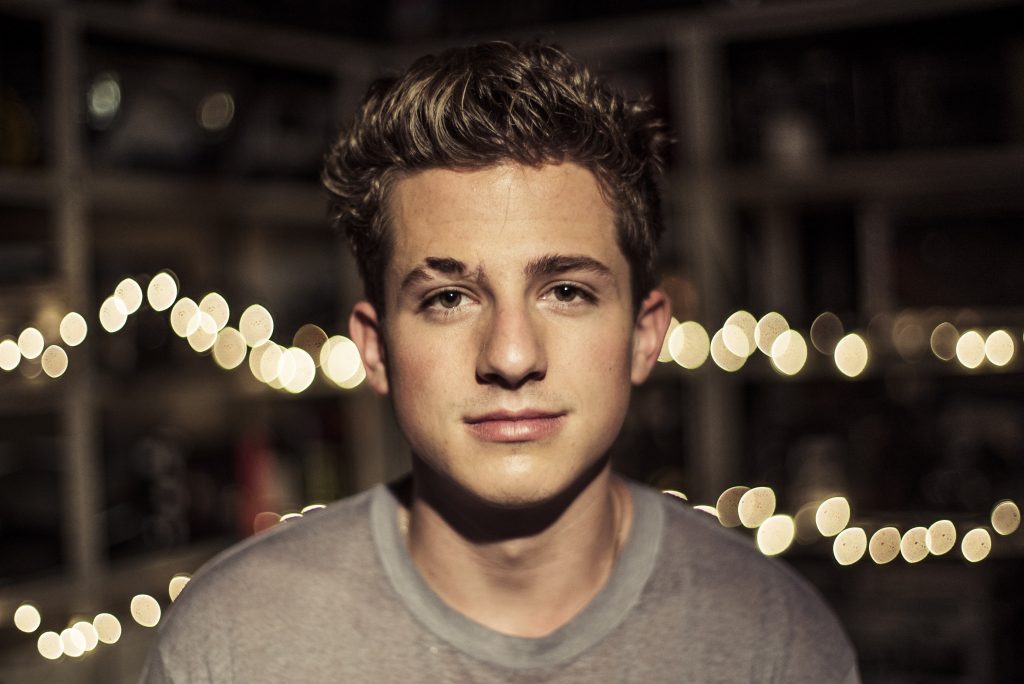 Give a listen to Charlie Puth with “Dangerously”:

Next up is a song that finds the artist singing about getting away from a stifling situation. The release of the song followed his split from another famous artist, so it left fans speculating that the lyrics refer to the breakup with his ex high-profile girlfriend. He dispelled those rumors, however, explaining that the song had been several years in the making.

“It’s breaking out of a situation, I thought of the concept years ago, when I left Safeway. I was trying to move to London and I was working in the store in Scotland, I was trying to go on and make music for a living but I couldn’t because I didn’t have any money. I was like, damn this grocery store! If I could break out of this I could have enough time to work on music and get good.” Give a listen to Calvin Harris with “My Way”:

Last, but not least, this artist sends a message to her fans through this uplifting country rocker that it’s OK to follow your own path. She was quoted as saying:

She has publicly revealed she struggled from bulimia for four years following her successful run on the 2011 series of American Idol (she finished as runner-up to Scotty McCreery). The singer crafted the song with Jesse Frasure and Meghan Trainor during the time she was battling her eating disorder. However, the trio didn’t really talk about what she was going through at the time. Give a listen to the gorgeous Lauren Alaina with “Road Less Traveled”:

That’s a wrap for this week – have a great Monday, and I’ll see you back here after the first of the year!