Still running around like a chicken with its head cut off. Which, I suppose, is appropriate what with Halloween merely a week away…heh.

Meanwhile it’s Monday, and Monday means music! It’s a freebie week, so grab your favorite tune(s) and let’s all dance like no one’s watching!

First up is an artist who looks like he’s tackling society’s shortcomings with his upcoming album. This single is about pursuit of happiness, driven by money.

Pay attention to this one. 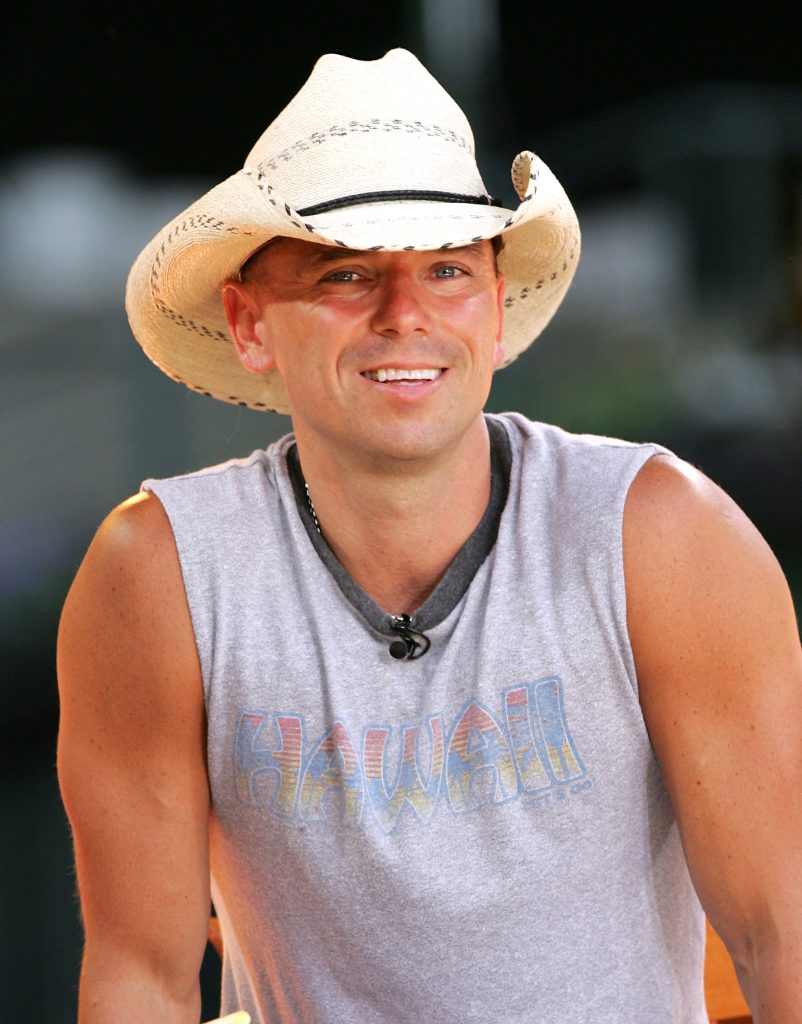 Give a listen to Kenny Chesney with “Rich and Miserable”:

In 2015, this artist broke up with is girlfriend of three years, the split inspiring the writing of many of the tracks on his latest album. In this particular song, the artist appears to be taking aim at his ex with some quite angry lyrics.

The artist has said they started the writing session about a specific person, but as the song developed, they all sat in the room and spoke about people they felt needed to grow up, and people they didn’t like. He was quoted as saying:

“Sometimes you fall out with your friends and sometimes you just grow apart. This song was an opportunity to say ‘Seriously, I’m not too proud to try and make friends with you again, but you need to just grow up.”

I can relate to that sentiment about some former family and friends! 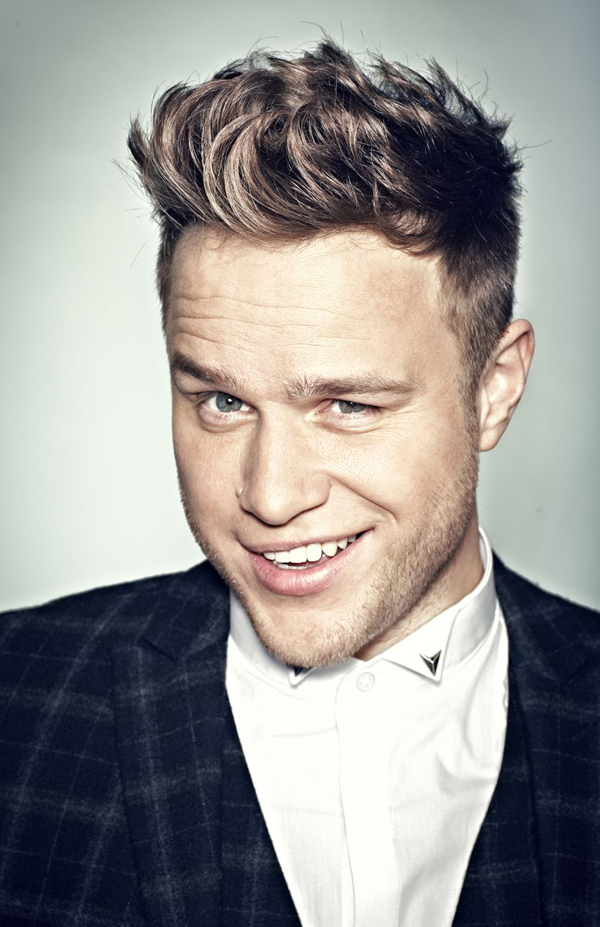 Give a listen to Olly Murs with “Grow Up”:

This next artist’s dip into Nashville waters is no surprise to those who know her. She told Rolling Stone Country in a 2016 interview that she is a big fan of country music, especially Johnny Cash and Garth Brooks. She was quoted as saying:

That happens to be one of my favorite Garth Brooks tunes, too. This rootsy outlaw track is about doing your own thing and spitting in the face of those who don’t like it. 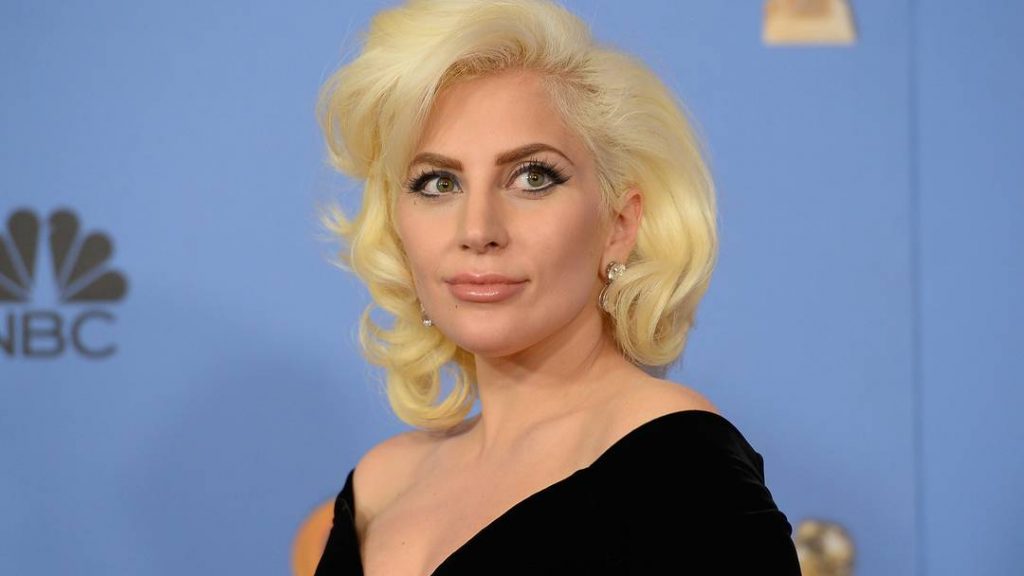 Get ready to dance (and put this song on repeat!) – here’s Lady Gaga with “A-YO”:

Last, but oh most definitely not least, this a cappella group dropped the music video for its powerful cover of a Leonard Cohen song this past Friday, which is featured on the vocal quintet’s new Christmas album.

I know, I know – I’m one who hates starting the Christmas season too early, like well before Thanksgiving (one of my favorite holidays), and especially before Halloween. But trust me, this one isn’t too ‘Christmas-y’, and it’s totally worth it.

The group chose a subtle desert scene for their moving delivery of this song, so no worries on it looking like Christmas…heh! 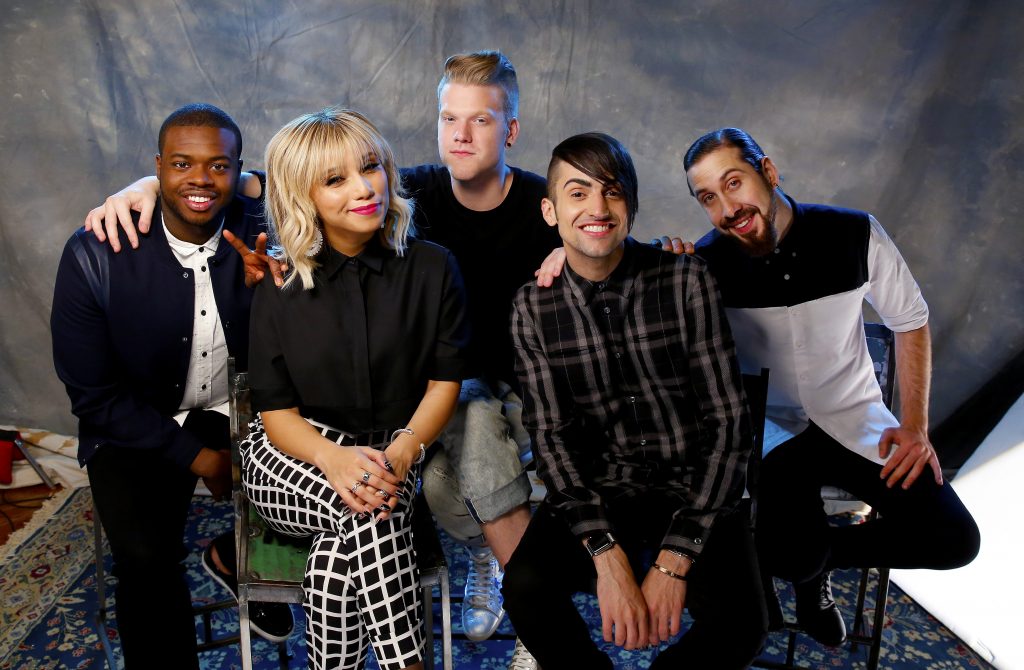 Get ready for goosebumps – here’s Pentatonix with “Hallelujah”:

4 thoughts on “Rich and Miserable, just Grow Up A-YO Hallelujah!”