It’s the last Monday of September, fall has officially arrived (my favorite season!) though you’d think we’d already sped through fall in hyper-speed to Christmas if the stores are any indication, since they’re already clearing out all the fall decor and filling the shelves with Christmas.

I haven’t even begun the process of putting up my fall decor, I can’t be hurried into Christmas! Sheesh!

Let’s start with a group who I only recently discovered with some new fun songs, and this song is no different, their third song off their recently released self-titled album. The lead singer was quoted as saying:

220;[This song] to me is just fire in a bottle. I’ve started playing some shows live, and the record [wasn’t] even out yet, and we played that song live, and the crowd just went bananas, went crazy for it. Bananas.” 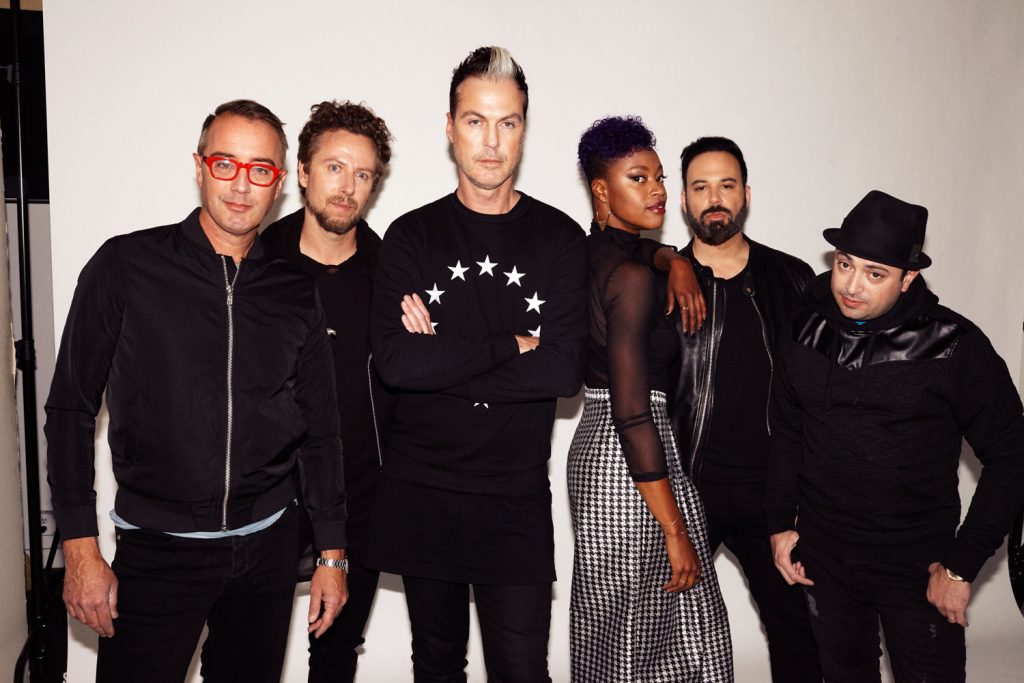 Get up and dance to Fitz And The Tantrums with 220;Roll Up”:

Next up is a song about a guy smitten by a girl, based on these lyrics:

She’s the kind that makes you wanna / Ride around, windows down / Yell with the radio

The artist came up with the album title after noticing a common theme between most of the songs he was recording. He noticed a trend that every song seemed to be about some type of ‘girl problem’, so it was only fitting to title the album 220;Girl Problems”.

What I love about the music video for this song is that it shows a true-life love story, as we see a fan named Brandon pull off an elaborate surprise proposal to his girlfriend Connie. The artist said he was truly honored to have this story as part of his video. 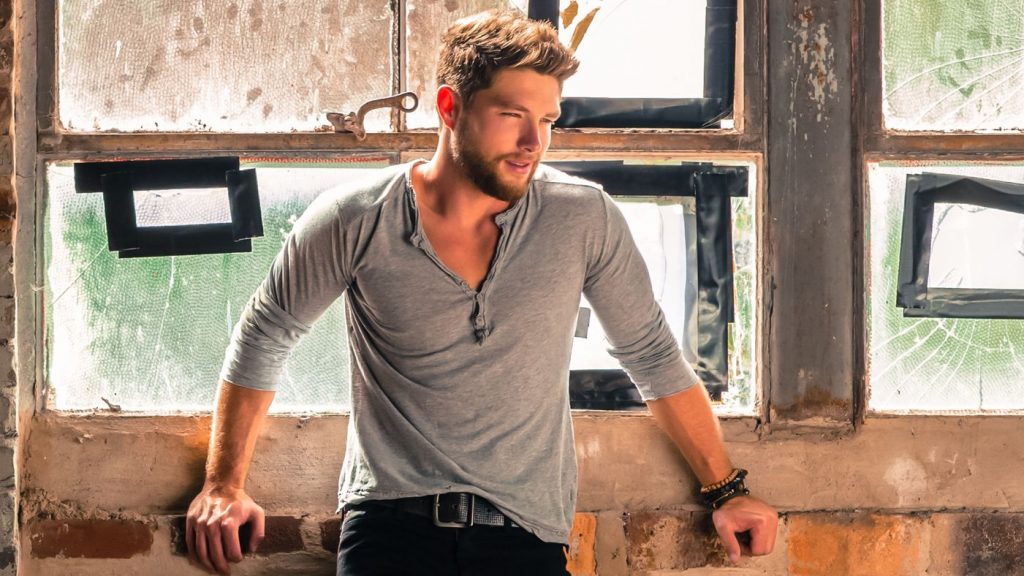 Get ready for goosebumps – here’s Chris Lane with 220;For Her”:

Next up is an artist who pays tribute to small-town traditional Southern values in this new lyric video. The song’s lyrics extol the virtues of courtly manners, addressing women as “Ma’am,” and always treating them with respect.

“You looked at me like I was crazy / When I said ma’am to that little old lady / You ain’t heard talk like that lately / But I could see it’s got you smiling / You say you still remember our first date me cooking you dinner / And how I didn’t even try to kiss you at the end of the date221;

The artist said the manners and values the song espouses are important to him personally.

“There’s a lot of parameters of that. I think holding women in the utmost highest respect and being polite and being a classy person is certainly a definition of a southern gentleman. Conducting yourself with manners and etiquette and being a good person.” 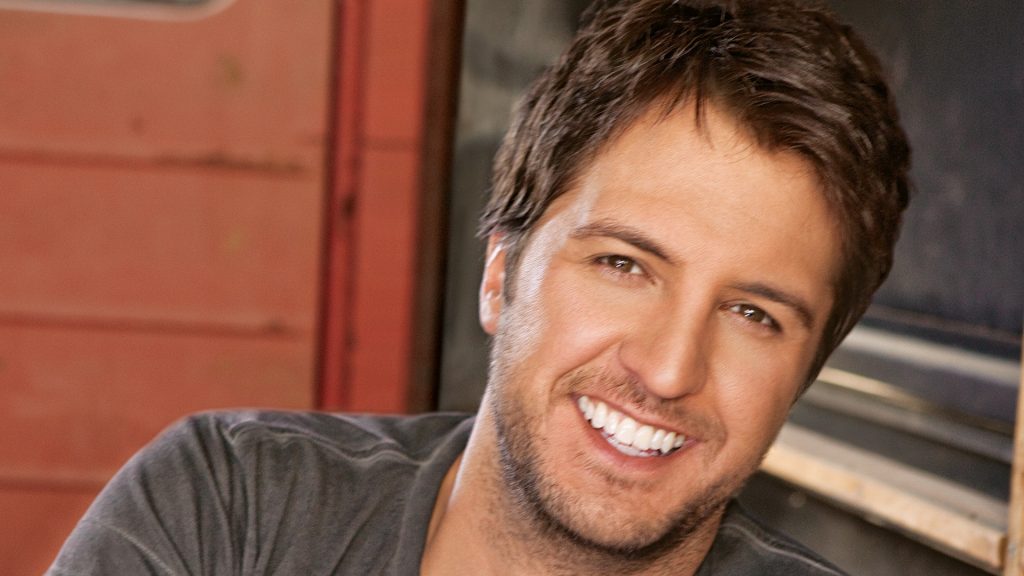 Give a listen to the inimitable Luke Bryan with 220;Southern Gentleman”:

Last, but definitely not least, there’s been a lot of bad news in the media these days, but these guys have a new song to change all of that, with it’s message being simply 220;It’s going to be OK.”

Media can make the world look bleak. They’ve given themselves this job description, in part because there’s a darker side on the surface of human nature that feeds on fear and cynicism. But deep down, we are beings of light. And in the end, since darkness is merely the absence of light, light will inevitably overcome dark.

This is the essence of hope. And the essence of this song. “No matter what you’ve been through, no matter if you think you’re falling apart, it’s gonna be okay.”

So when you’re having a rough week, or the news cycle seems to never let up with stories of sad news, think of this song. “It’s gonna be okay.” 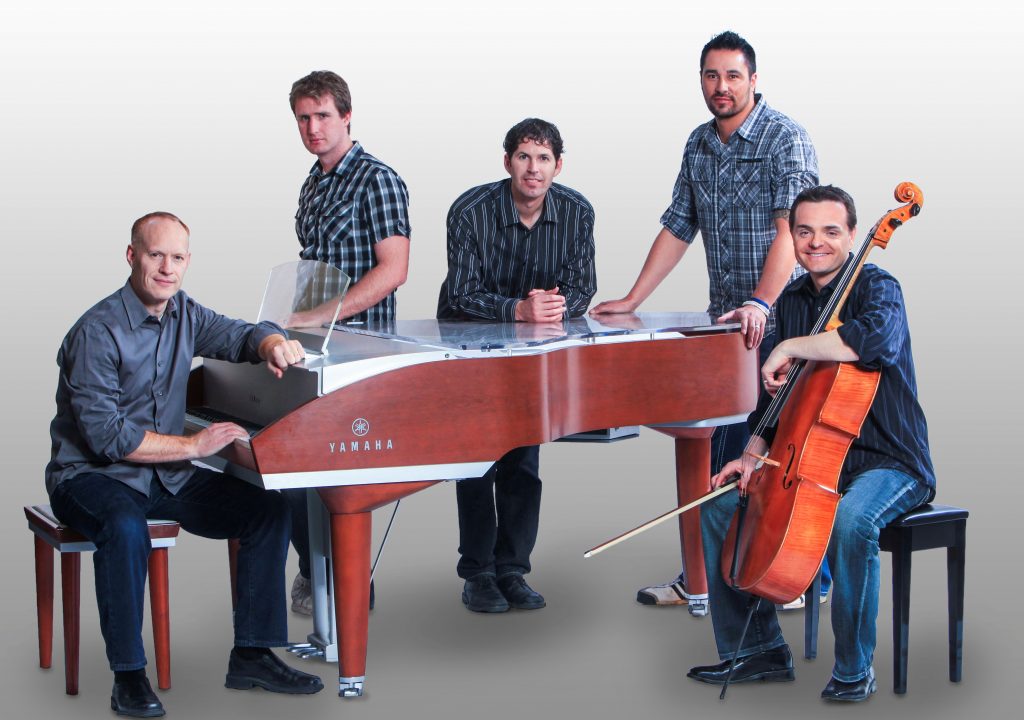 4 thoughts on “i Roll Up For Her as a Southern Gentleman so (It’s Gonna Be) OKAY!”