I’m so tired! The hubby’s summer break has ended, thus putting us back on the 5am alarm daily, but I keep staying up too late for such an early alarm. Some days I sure wish I had the ability to take a nap!

That also means I’m back on the regular car line routine – when the hubby doesn’t have to go in to work, he drops off and picks up Little Dude so I don’t have to. But now that he’s back to his regular schedule, I get to do the car line. Yippee.

Oh how I wish we were in the bus zone! We are just barely within the 1-mile radius that puts us in the ‘Walk Zone’. I mean, we’re talking maybe a tenth of a mile or less inside the parameters of the ‘Walk Zone’.

But that radius is by way of the crow flying, and since Little Dude isn’t a crow and can’t fly, it would be more than a mile of walking to get to the school. And, with his ADHD and ODD, it would probably take twice as long to get there with all the distractions along the way.

So we get to be subjected to the crazy car line. Our next house I’m going to make sure we’re far enough away to have them picked up and dropped off by bus like it was in PA – I got spoiled by the bus stop being right out in front of our house, all I had to do was hang out on my front porch! 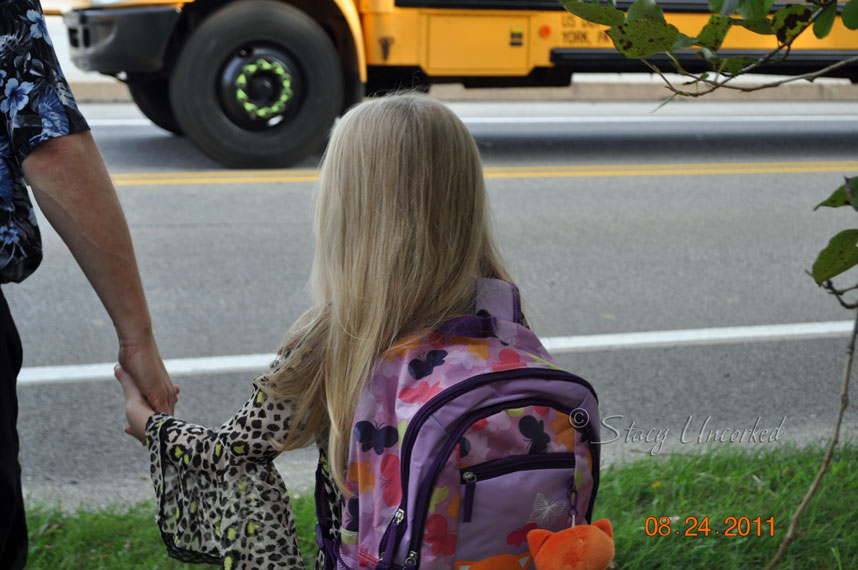 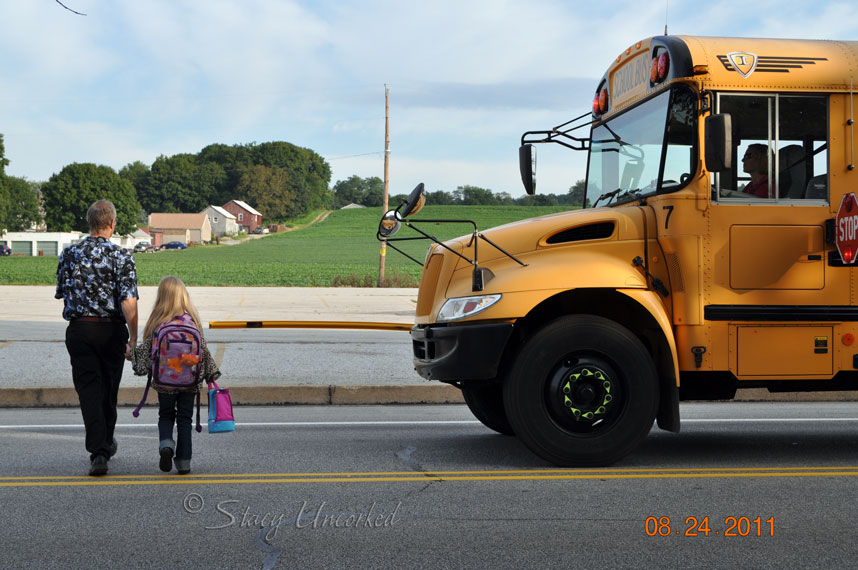 Those will be referred to as the “Good Old Days”…heh!  At least now I don’t have to do double runs an hour apart, since Princess Nagger is doing the Virtual Academy this year (and LOVING it since she gets her schoolwork done super fast – which was one of the problems of her angst and boredom last year).

So we’ll have to put up with the crazy car line for a couple more years – I’m hoping we’ll be in a position to sell this house and buy our dream home with property and extra space for craftiness and Winemaking (also why I want more property, so I can plant fruit trees and grapevines like I did in PA). Something to look forward to!

Princess Nagger has decided she’s not going to trick-or treat this year – after all, she’s 13 (will be 14 two weeks after Halloween), so she’s not all that interested in walking around to get candy, she does want to put on her Corgi head and hand out candy, which I think she’ll have a blast doing – and the kids will either love it or be freaked out this giant dog is handing out candy.

Moving on… This is hilarious: 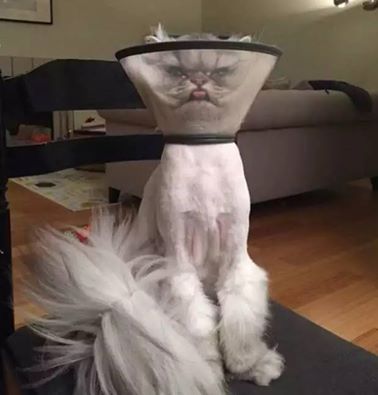 And now I have this crazy idea in my head I should make a Halloween costume like that. That would be hilarious!

Speaking of costumes… This would be kind of funny, too (though I’m not so sure the image isn’t PhotoShopped): 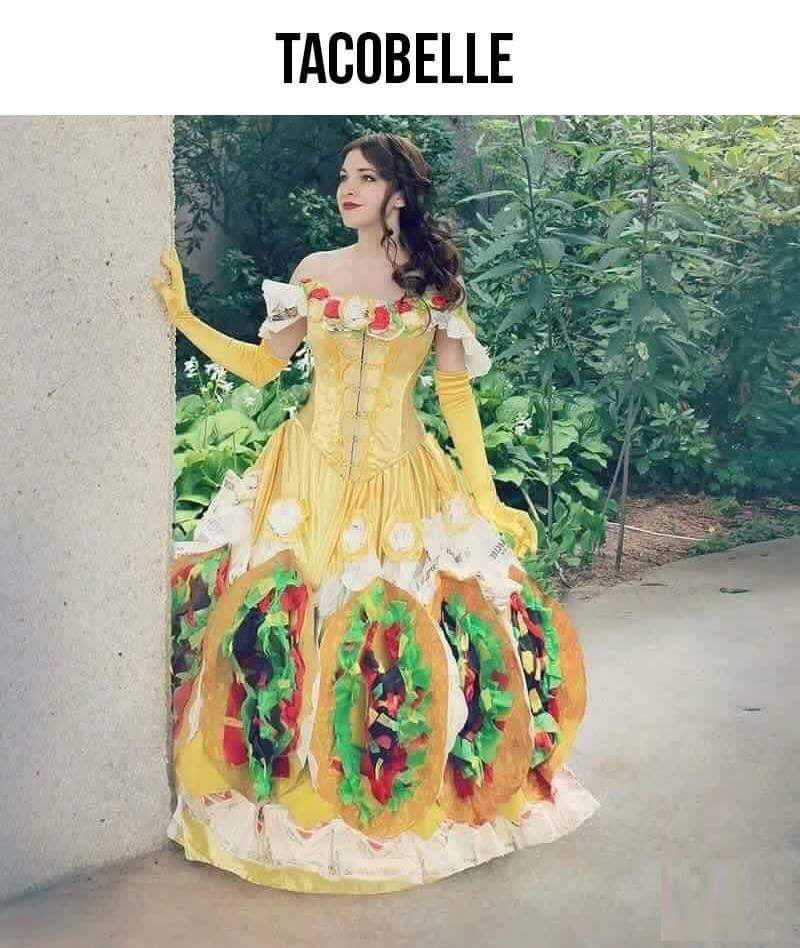 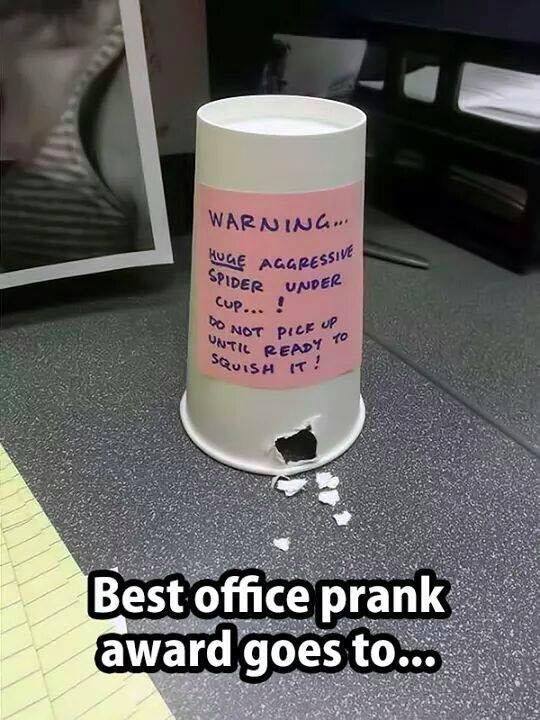 “Which is more the “new year” for you: January or September?

For me, January is more the “new year” – probably because of the whole change of the calendar year thing and all, looking forward to the new year bringing new possibilities, particularly if the previous calendar year hasn’t measured up to par like this particular year.

Plus there are all the celebrations and whatnot: 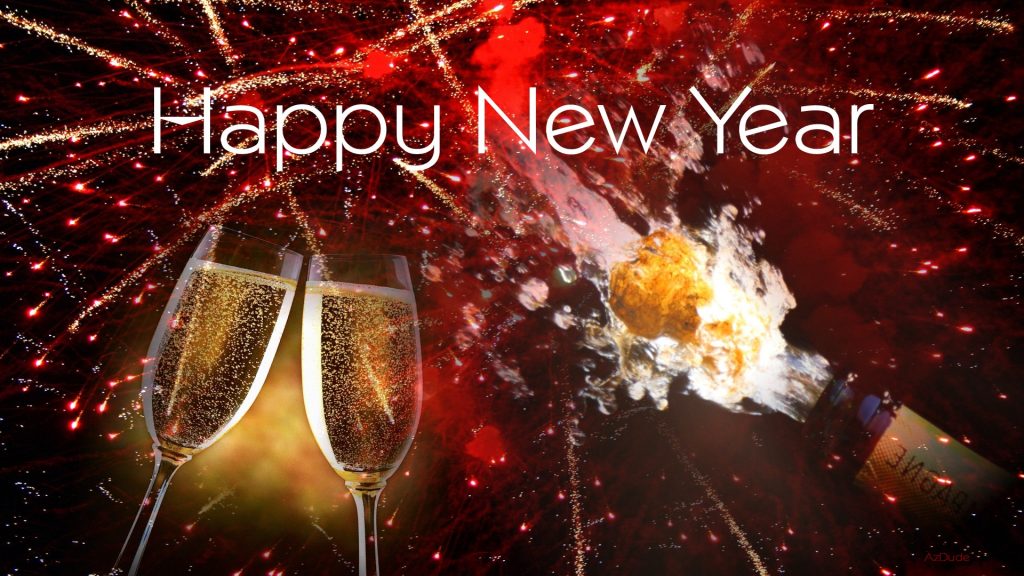 Of course it’s been forever and a day since we’ve thrown (or gone to) a raucous New Year party – maybe that needs to happen this go ’round to ensure the year will truly start off with a bang.

Get your mind out of the gutter!

That being said, September certainly can feel like a ‘new year’ based on the kids going back to school – but less so now that Princess Nagger is home doing her school mere feet from me (which I’m loving) instead of having the house all to myself for a number of hours. And yes, there can be celebratory moments with the start of school…heh!