Kids now have another week of school on the books, and so far, so good! Princess Nagger is in seventh heaven with the Virtual Academy – she’s loving all the extra free time after she gets all her school work done. There was MAP testing the first week – she of course far exceeded expectations and scored much higher than her grade level. Makes a mama proud.

Seeing as how it’s Monday, it’s time for some music! This week our Spotlight Dancer, our very own Naila Moon from Just the Stuff Ya Know, chose a theme of “Songs about Music”! Music doesn’t necessarily have to be in the title, just a song about music! Let’s get to the fun, shall we?

Let’s start with a trio whose song is reminiscent of songs they listened to on the radio growing up. One of the trio was quoted as saying:

“What I loved about this song was that every single one of these song titles that we reference has such a distinct memory to a certain point of time growing up. We thought it’d be great to have a song that mentions these songs because it makes you think about the memories. 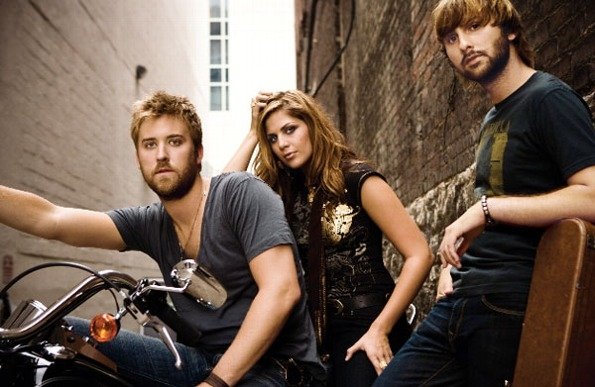 Have some memories jogged by Lady Antebellum with “And The Radio Played”:

Next up is a song that pokes fun at the stereotypical lifestyle of a famous musician, complete with references to extravagant homes, groupies, drugs and famous friends. The spoken interludes are performed by Billy Gibbons of ZZ Top, who is a certified Rock Star. Gibbons appears in the video as well.

In the video, every few words are mimed by a different person, resulting in over 100 people participating. Some are regular people, but many celebrities show up as well, including Eliza Dushku, Paul Wall, Wayne Gretzky, Gene Simmons, Dale Earnhardt, Jr., Kid Rock and Nelly Furtado.

On Apple’s iTunes, this was the most downloaded video of 2007. One of the group members was quoted as saying:

“We had a lot of fun with that one. Just crazy nonsensical things that help paint this picture of someone dreaming about being a Rock Star. It’s what you would also do if you won the lottery. I hope it comes across as us having a lot of fun and even to some degree, making fun of ourselves.” 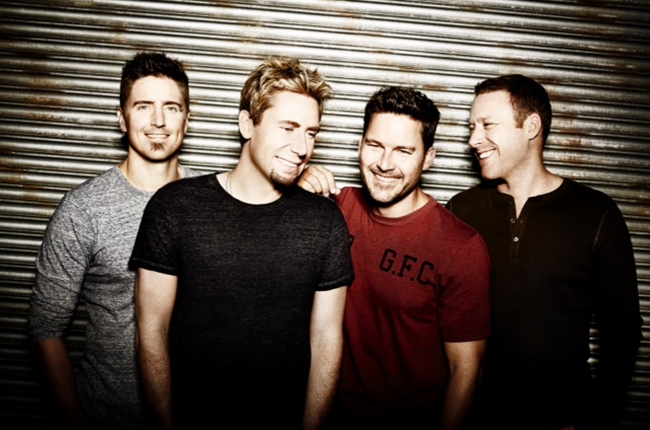 Give a listen to Nickelback with “Rockstar”:

Next up, despite its title, is not an ode to the Boss, but is in fact a love song. The artist has said that this is his favorite song from the album. He explained:

“I lived that song. I was 15 years-old and she was 16. We had that love affair where you connect with someone, and the artist that was playing becomes a soundtrack to your relationship. We didn’t stay together, but to this day, when I hear Bruce Springsteen, I think of her and I hope she thinks of me.”

♪ Funny how a melody, sounds like a memory ♪

This is one of my favorite songs to play/sing, about the feelings and memories you can have by a song (or singer). 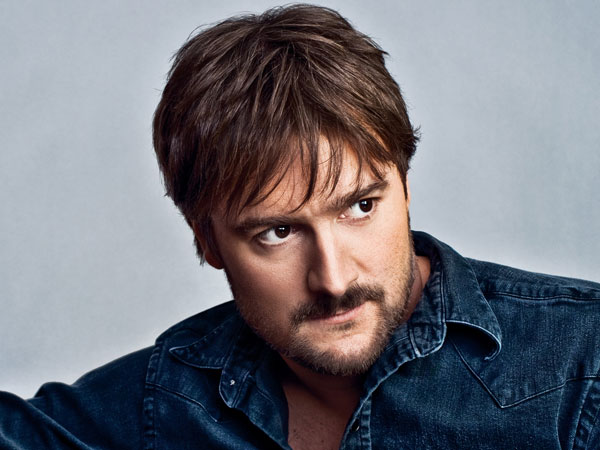 Next up is a song that was originally recorded by The Arrows in 1975, with this artist recording it in 1981, resulting in a monster hit. It’s always been a favorite of mine from this artist – one you can’t not sing along to. With gusto.

Plus it’s a song about loving a genre of music, so it totally works for today’s theme. 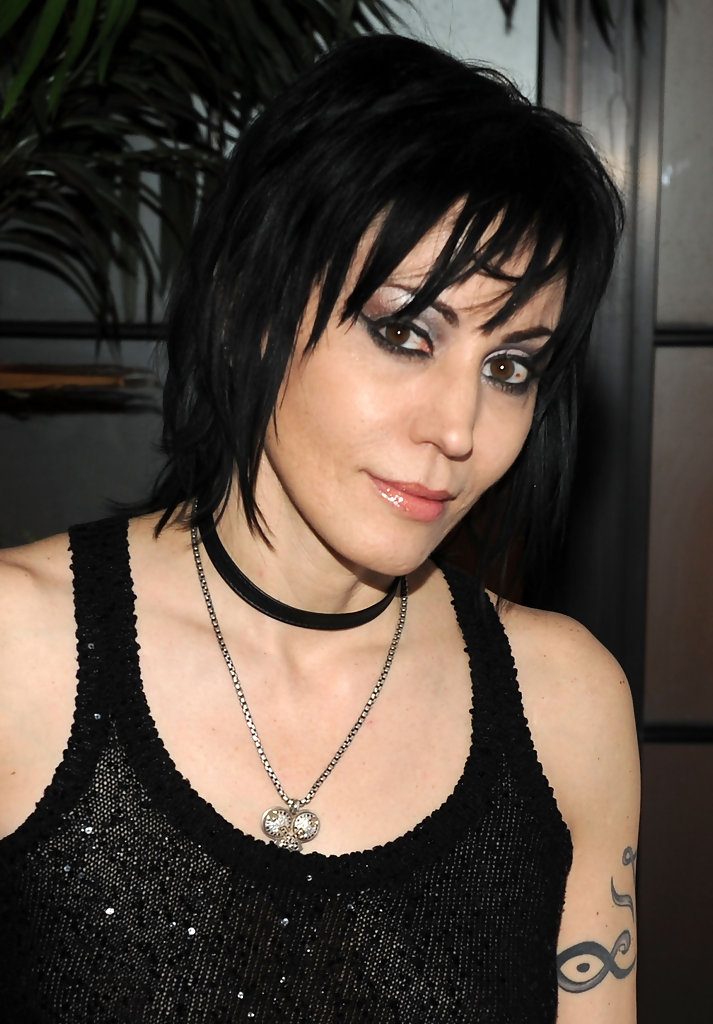 Last, but not least, is a love song about Country songs that finds the protagonist meeting a girl who he falls for on the spot.

“Soon as I sat down, I was fallin’ in love / Tryin’ to pour a little sugar in her Dixie cup.”

However, the girl consistently interrupts every pickup line he offers due to the radio playing her favorite song.

“She was like, oh my God, this is my song / I’ve been listenin’ to the radio all night long / Sittin’ ’round waitin’ for it to come on and here it is.”

The artist said the song was a fan favorite from the very beginning. He was quoted as saying:

“It’s a fun little story. It’s a great song, because it does have a story about a relationship, but I think the reaction that the girl has – ‘Oh my God, this is my song’ – that’s such a real reaction and that’s what makes the song work.” 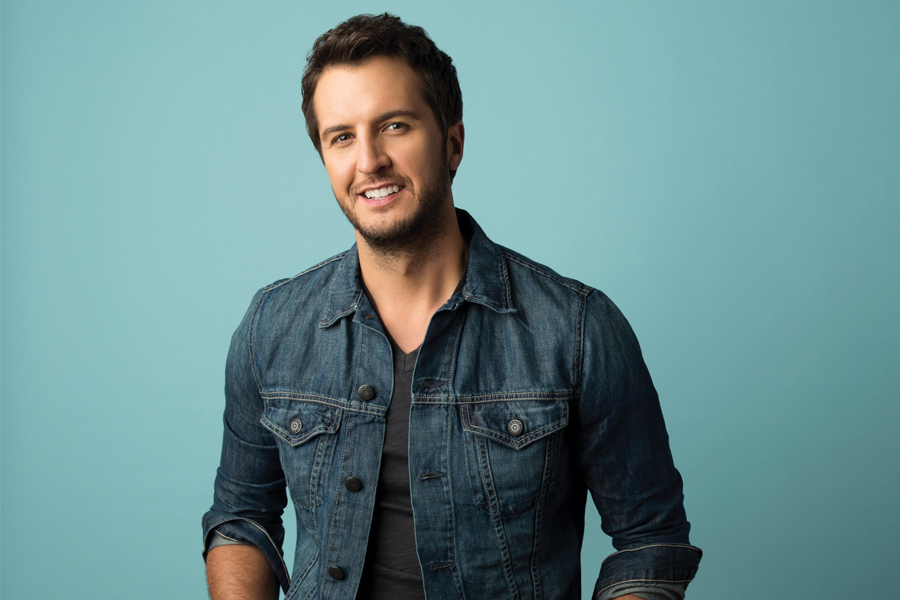 Give a listen to Luke Bryan with “Play It Again”:

Naila Moon from Just the Stuff Ya Know

8 thoughts on “And The Radio Played a Rockstar like Springsteen because he said I Love Rock ‘N’ Roll so Play It Again!”