Wait, what?! It’s August already?! Everybody stop what you’re doing and find that damn pause button, STAT! Or at the very least, let’s shift into slow-mo and make summer pass a tad slower, maybe if we all drag our feet it can happen. Right? Right?!

Meanwhile it’s Monday, and we’re going to kick off the month with a freebie week – so grab your favorite tune and let’s get dancing, shall we?

Let’s start with a song about a love between an elderly couple that’s rooted in commitment and grows deeper with every passing year. The duo has said that it’s a song that started with a conversation about their grandparents and the love that they shared for the 65-plus years that they were married. It tells the story of the life that they built through their power and dedication to each other, and the perseverance to endure whatever would come their way.

The song came together after one of the duo’s grandfather passed away, and while other’s was in the hospital. They were actually going to record vocals for another song, but they got to talking and got all emotional, and happened to have an acoustic guitar with them. They were quoted as saying:

“[It is] symbolic of the love that our grandparents shared, and they were together for 65 years. Which, these days, with all the divorce and stuff in the media and press, is a rare thing. So that’s something that we like to strive for, and something we’d liked to have in our own lives.” 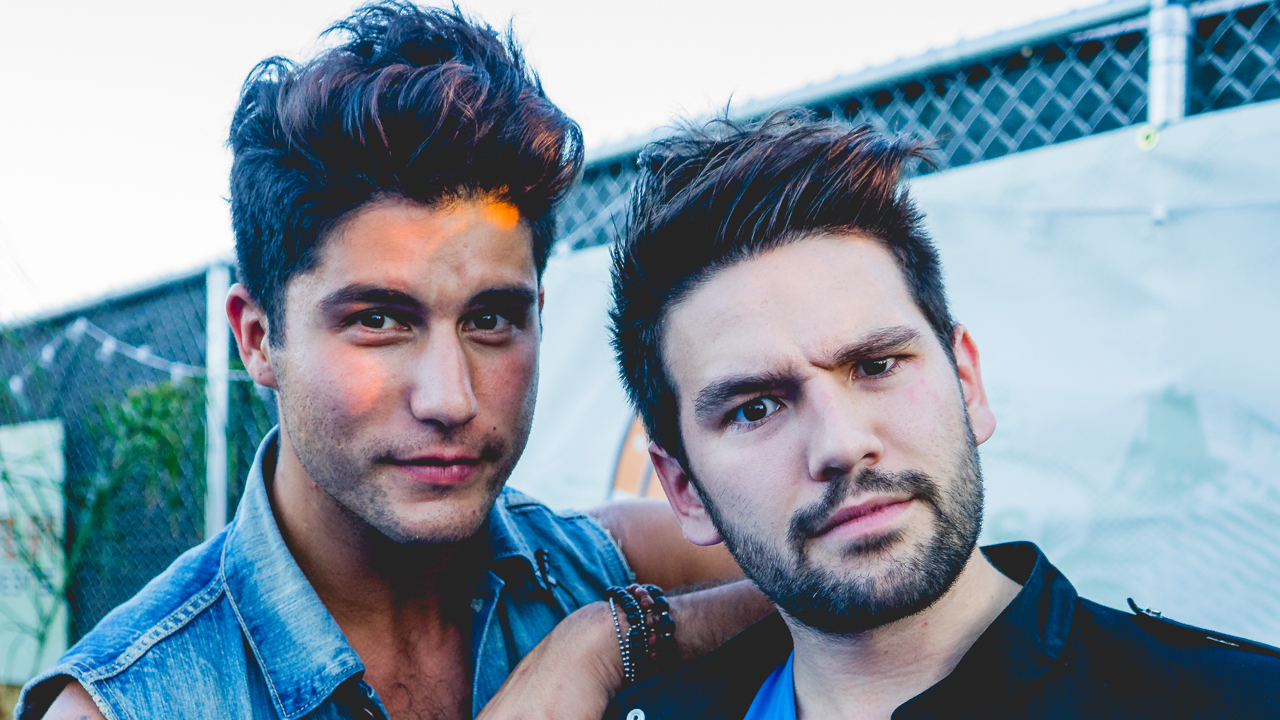 Get ready for the goosebumps – here’s Dan + Shay with “From The Ground Up”:

Next up is an artist who pulled a Beyoncé and dropped a brand new Olympic song out of nowhere recently, to the surprise and delight of her fans everywhere. It’s an uplifting mid-tempo power ballad that showcases both this artist’s strong vocal ability and her skill at crafting songs that evoke strong emotion.

The empowering track will be used throughout the 2016 Olympic games in Rio, and the accompanying video features footage of Olympic athletes training and competing. In a press release the artist was quoted as saying:

“This is a song that’s been brewing inside me for years, that has finally come to the surface. I was inspired to finish it now, rather than save it for my next album, because now more than ever, there is a need for our world to unite.

“I know that together we can rise above the fear – in our country, and around the world. I can’t think of a better example than the Olympic athletes, as they gather in Rio with their strength and fearlessness, to remind us how we ALL can come together, with the resolve to be the best we can be. I hope this song can inspire us to heal, unite, and rise together. I am honored that NBC Olympics has chosen to use it as an anthem before and during the Rio Games.”

This is the artist’s first new release since 2013. 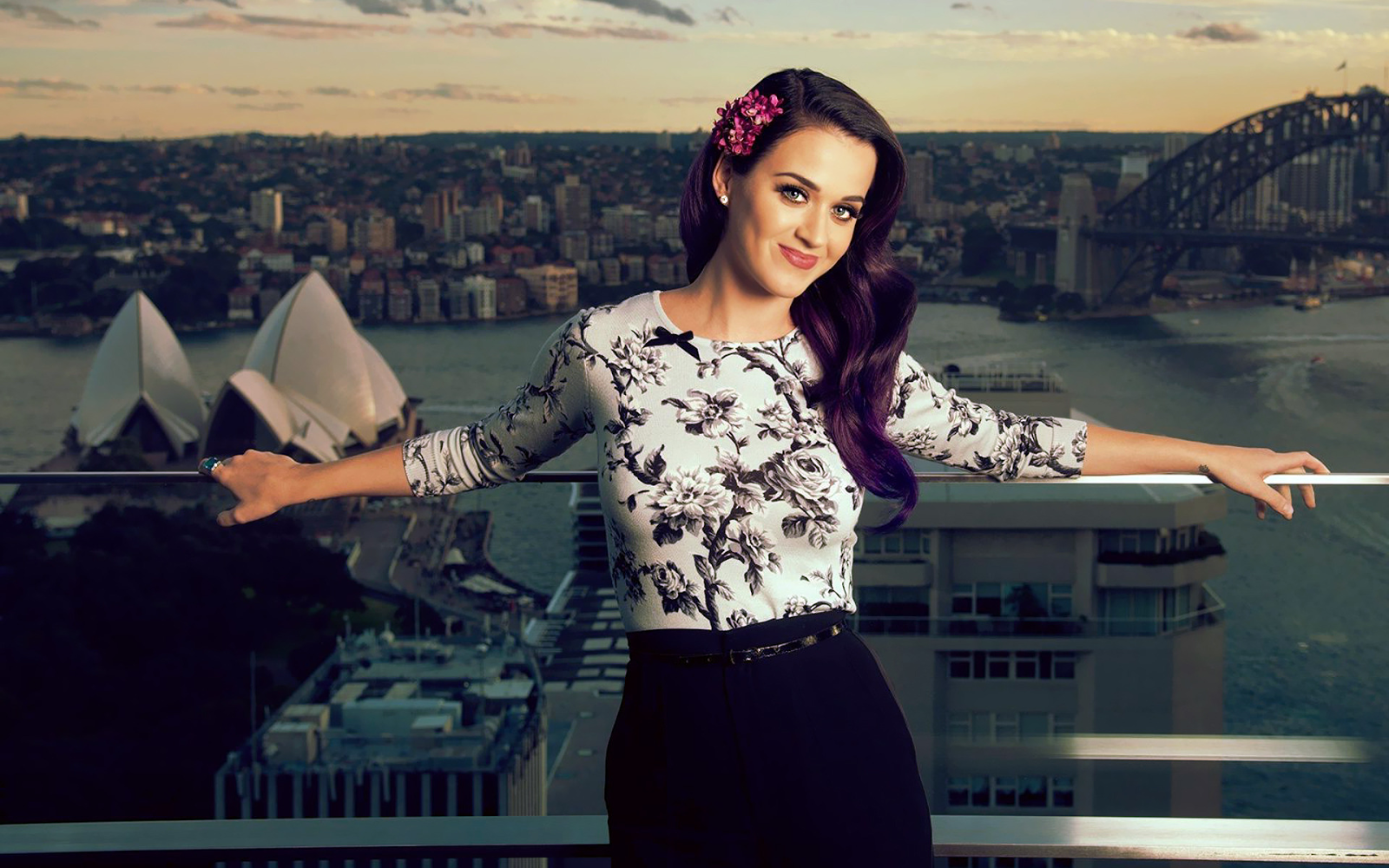 Give a listen to the inimitable Katy Perry with “Rise”:

Next up is a song that tells the story of a shy girl who cuts loose when she moves to the South. It’s meant to be a fun song. The artist said:

“It’s what I envision, big ole country dance clubs across the country playing that and it filling up and everybody having a great time. There’s a little inside story about a girl that moves to the south and she’s kind of shy and then she gets in with these kind of rebel crowd girls and they teach her how to let her hair down and all that, it’s pretty fun. A lot of imagery in that. Kind of a cool picture painted in that.” 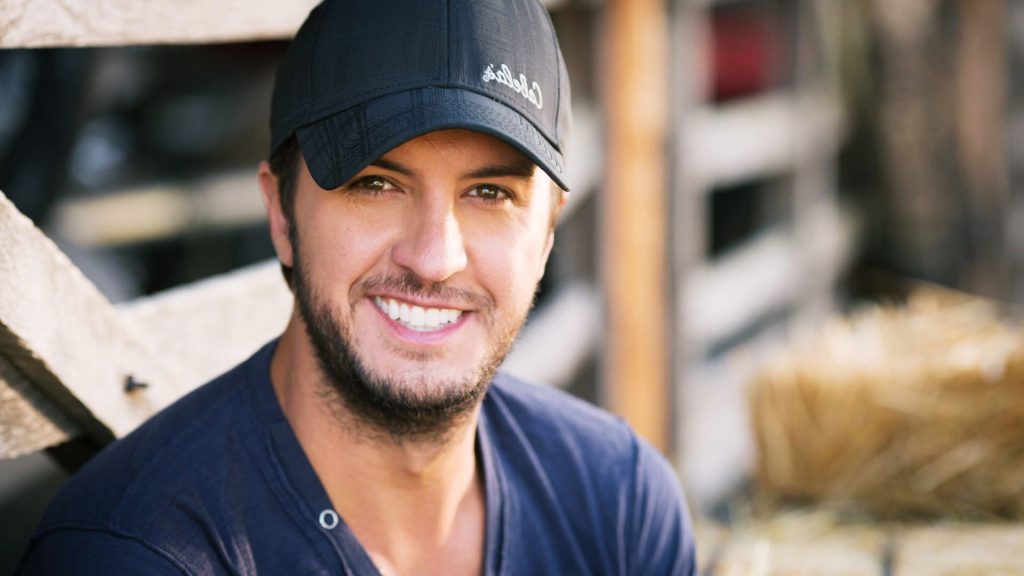 Here’s the cute and talented Luke Bryan with “Move”:

Last, but definitely not least, is one of Princess Nagger’s favorite duos with their fifth single from their newest album. The album is named after a character the band created and one of them wears black paint on his hands and neck when performing, to represent the figure. He explained:

“Blurryface is this character that I came up with that represents a certain level of insecurity. These symbols and having a narrative give people a reason to want to take in the whole album – not just one song.”

The artist ponders the “ride of life” with thoughts of life, death, friends and what it all means in the end. He contemplates difficult philosophical questions, such as figuring out who he would live or die for. He concludes by admitting that he’s overthinking life and starts crying out for help. 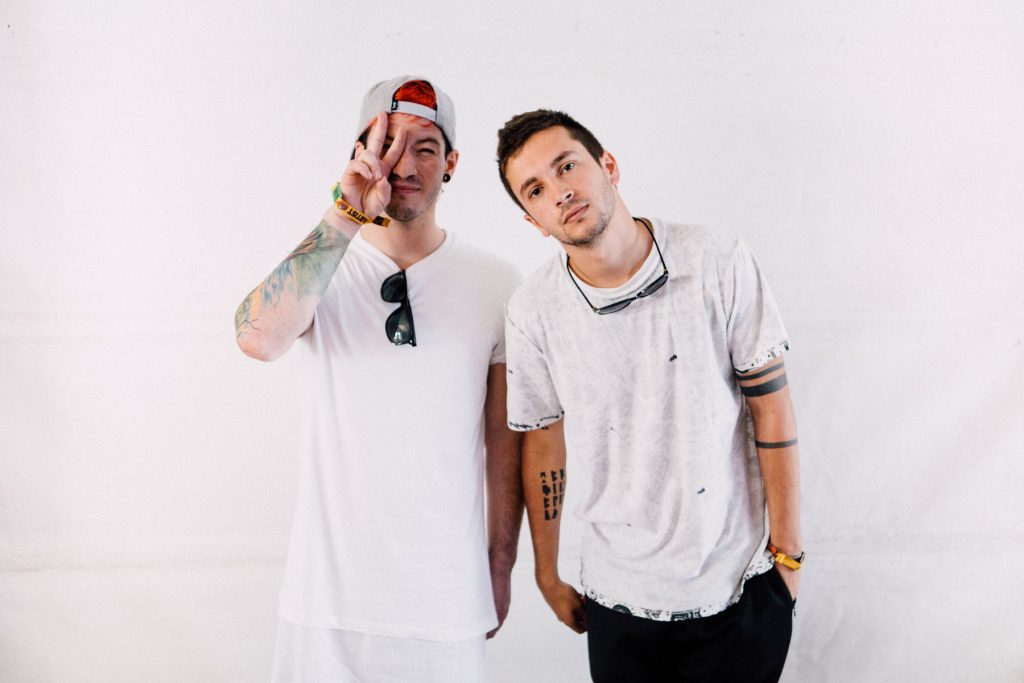 Without further ado, here’s Twenty One Pilots with “Ride”:

6 thoughts on “From The Ground Up just Rise, Move, and Ride!”