Our Spotlight Dancer this week, Michelle Richards (aka Naila Moon) from Just The Stuff Ya Know has chosen the theme for this week: “Opposites Attract” eg: one song about sunshine, next song about rain….any type of music… This should be fun! Let’s dance!

Let’s start with the guy who’s left standing at the altar, but finds the strength to forge ahead on a solo trip to Cancun. The album this song is on was written and recorded the year following the death of the artist’s father – the songs chosen for the record tell of the ups and downs the singer went through, ranging from the loss of his dad to the birth of his third child.

The song’s music video was conceived by the artist with Will Ferrell and Adam McKay of the website Funny or Die. The clip, which was shot in at Air Hollywood in a warehouse full of old planes in April 2014, stars the artist as the Captain for Riser Air. 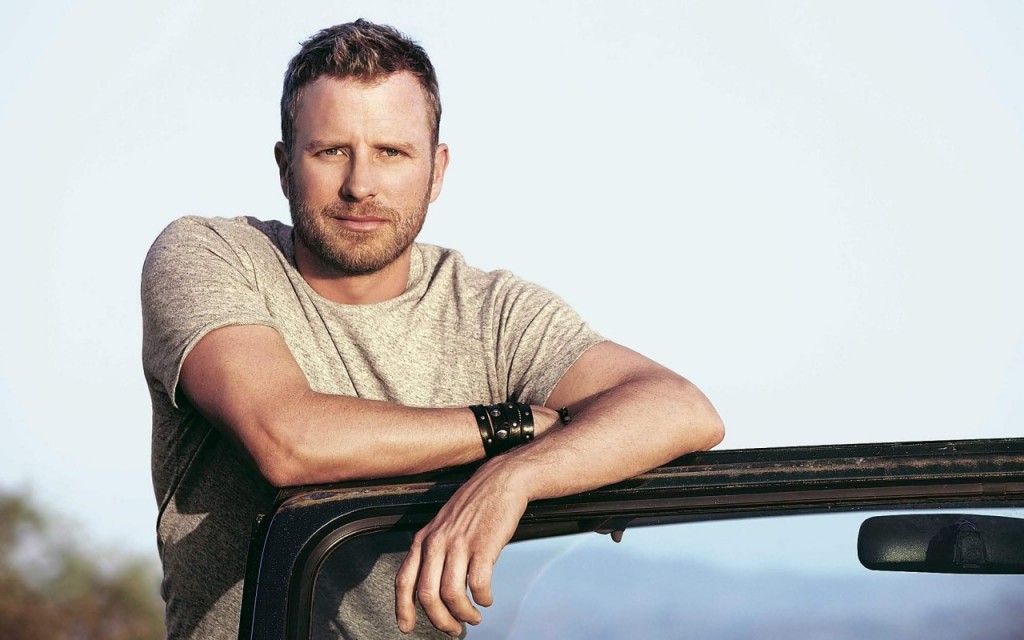 Next up is a song I forgot about, that the artist described thusly:

“The song is about this guy I was dating, who was so cool, but wasn’t able to put up with me being in the public eye all the time. I want a real man, not someone who’s going to walk around on eggshells and be a ‘yes’ person. I want someone to let me know if they’re happy, mad or sad.” 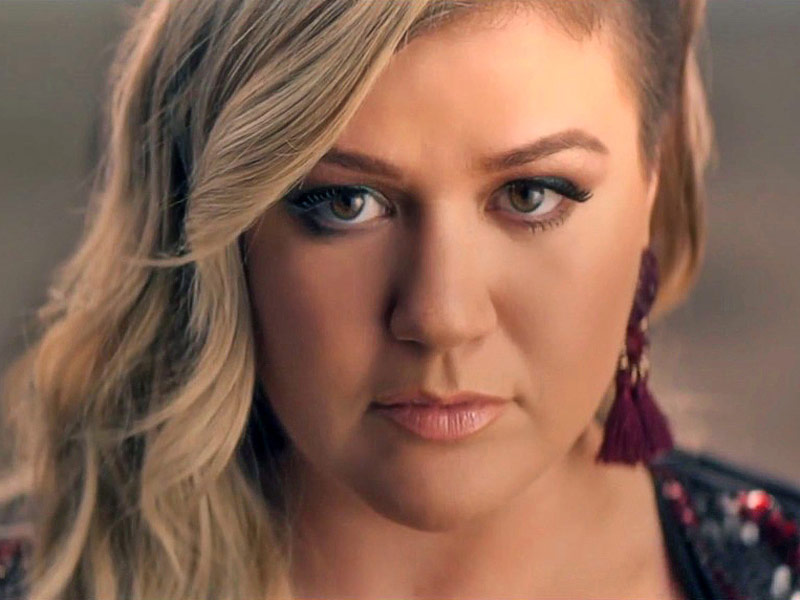 Give a listen to the mega talented Kelly Clarkson with “Yeah!”

The opposite to ‘yeah’ would be ‘no’, no? So this next song is opposite of the previous song from an artist I absolutely adore. 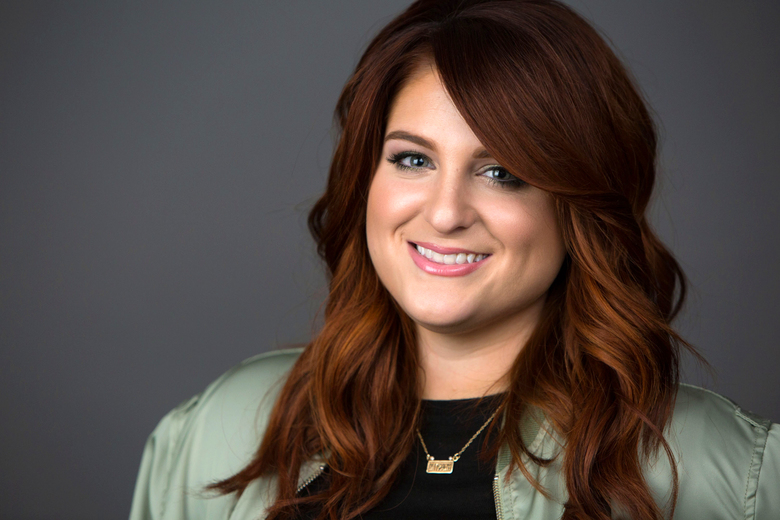 Here is the ultra talented and mega adorable Meghan Trainor with “No”:

Last but not least is the opposite to the first song (I would have done them one after the other, but the blog title wouldn’t have been as clever…heh!) The first song was in the air, this song is on the water! How’s that for ‘opposite’?

This is the first song from this group’s fifth studio album, and the song that rocketed this group to its current (and deserved) fame. 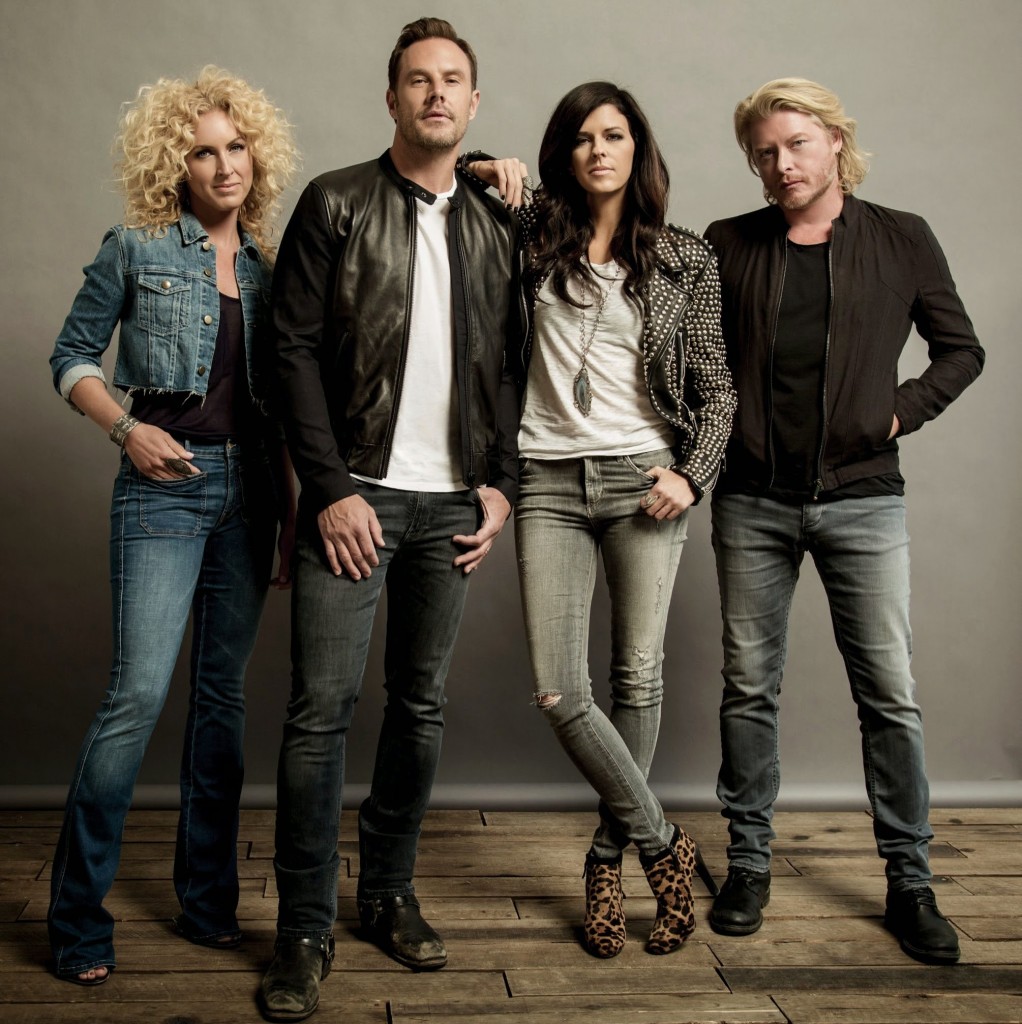 Get ready to dance to Little Big Town with “Pontoon”:

Michelle (aka Naila) of Just The Stuff Ya Know

13 thoughts on “Drunk On A Plane, Yeah? No – how about a Pontoon instead?”