We’re finally winding down to the end of the school year – Princess Nagger is jealous of those that are already on their summer break, but hers will be here before she knows it. Only a week-and-a-half left!

Meanwhile, being that it’s Monday, it’s time for some music! It’s a freebie week, so grab a favorite tune and dance along, won’t you?

Let’s start with a Danish soul-pop band whose self-titled debut album went quadruple-platinum in Denmark and yielded three Top 5 singles. That success caught the attention of Warner Bros. Records who signed them in 2013.

The lead singer’s upbringing is reflected in this song: He was raised in a Copenhagen commune and smoked weed for the first time when he was 12. His father died in 2012, triggering an introspective period that led him to this song.

Much of the song is autobiographical: 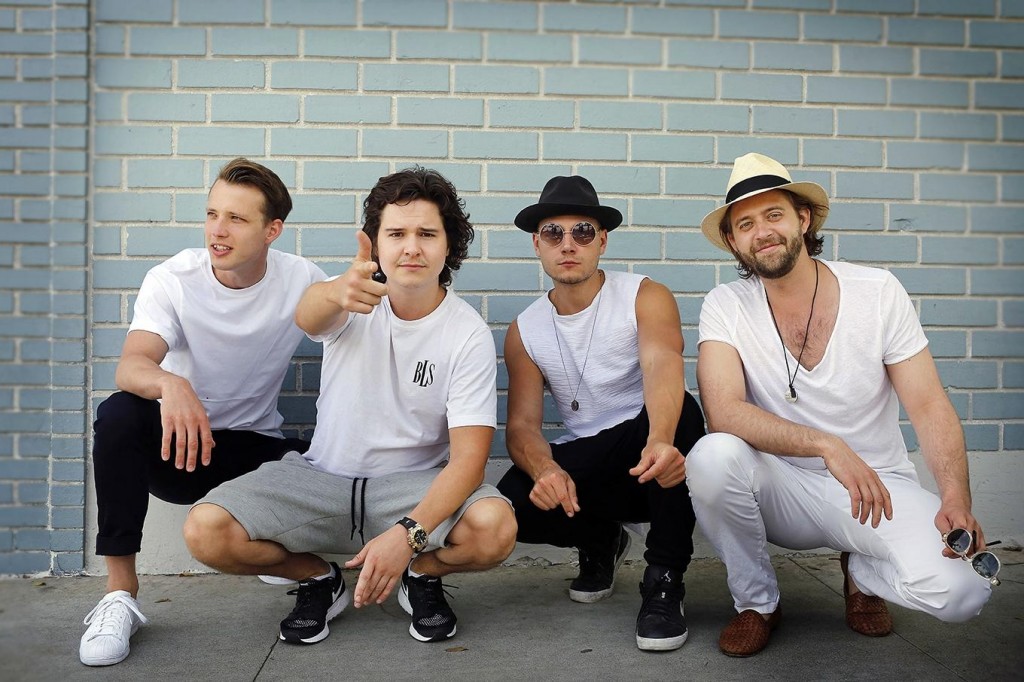 Next up is a disco-influenced, jazzy country love song that finds two of my favorite artists portraying two lovers having a conversation. The Australian country star thought of the American Idol songstress as soon as he wrote the tune.

The duet was recorded by the two singers in separate studios as one was shooting the video for another of his hits on the only day that the other was free. The song was written with that idea of a simple conversation, simplistic conversation, a very simple question-and-answer scenario in the chorus, which really appealed to the artists. 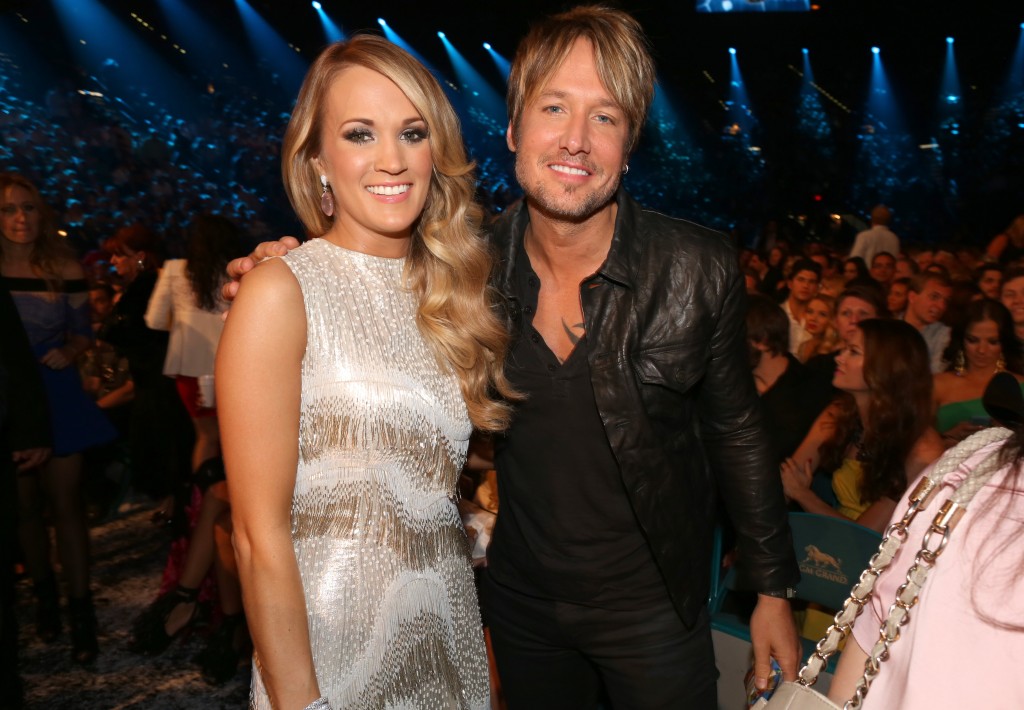 Here’s two of my favorite peeps, Keith Urban and Carrie Underwood with “The Fighter”:

Bonus! This is too cute not to share – Keith Urban with his wife, Nicole Kidman lip-syncing the song in their car. So cute! 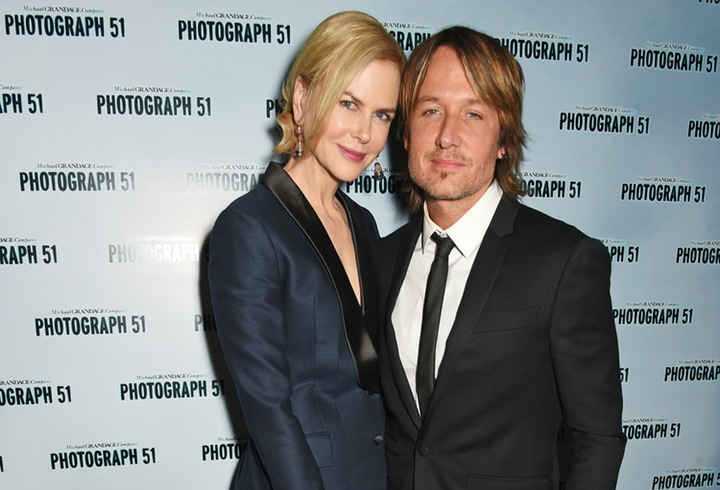 Keith Urban with Nicole Kidman in the car “The Fighter”:

Next up is the first single from this popular pop band’s fourth studio album, featuring epic piano lines and a funk-driven rhythm. It sounds like nothing the band has produced before. The song is about not being able to find a love to match one that he once had.

The band worked hard to make the song song sound fresh and current, but still organic. 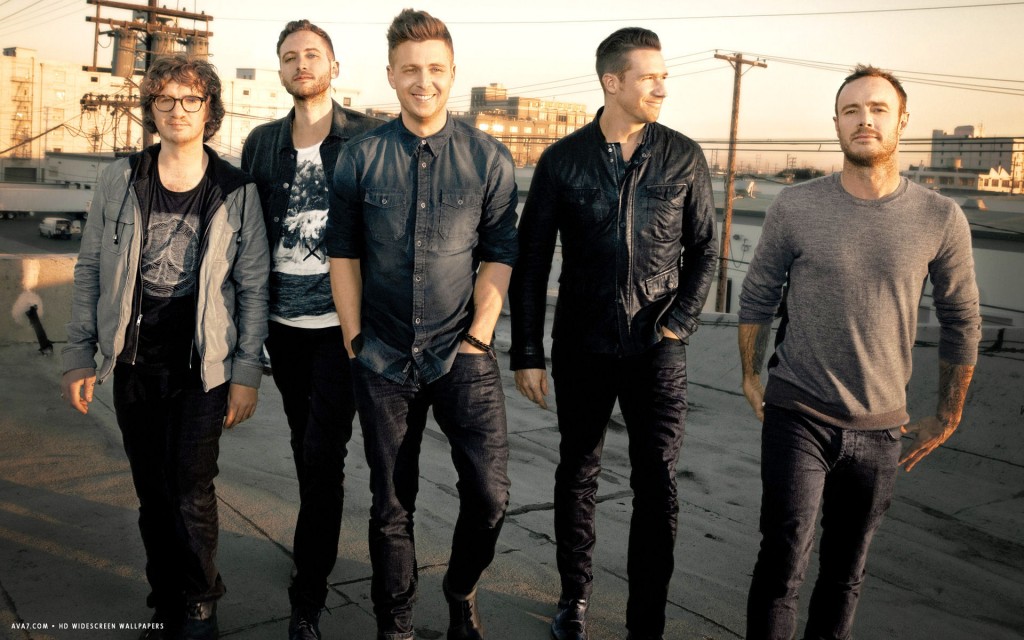 Here’s OneRepublic with “Wherever I Go”:

Last but not least is a tune that finds this artist directly addressing the unnamed former boyfriend who inspired much of her newest album’s lyrics. She was quoted as saying:

“It sounds obvious, but I think you only learn to love again when you fall in love again. I’m in that place. My love is deep and true with my man, and that puts me in a position where I can finally reach out a hand to the ex. Let him know I’m over it.”

The artist even picked out the floral dress she wears, which is by Dolce & Gabbana. 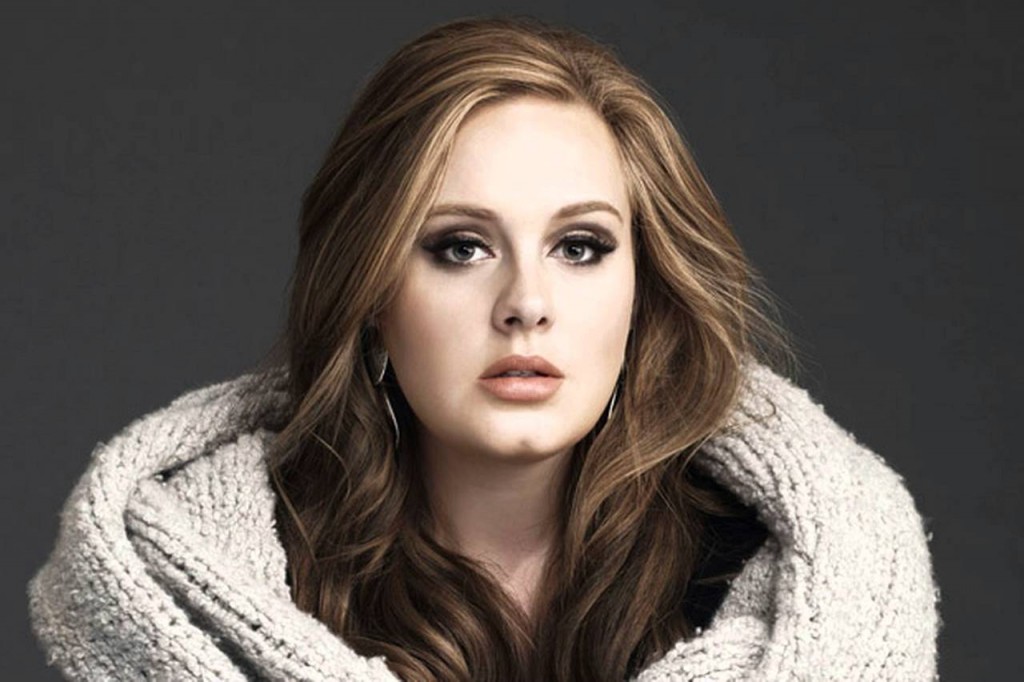 Without further ado, here’s the mega talented Adele with “Send My Love (To Your New Lover)”:

5 thoughts on “7 Years The Fighter, Wherever I go Send My Love (To Your New Lover)”