These Mondays seem to arrive faster and faster as of late. I’m assuming that it’s because the weather has been increasingly nice – the weekends fly by much faster when that happens.

Since we already have to face Monday, let’s dance the day away, shall we? This week’s theme is a freebie, so grab a favorite tune and join in the fun!

It’s no secret that Alanis Morissette is one of my long-time favorite artists. She was recently on The Late Late Show With James Corden, and they redid “Ironic” with more ‘modern day’ lyrics. I know you’ll get a kick out of it like I did! 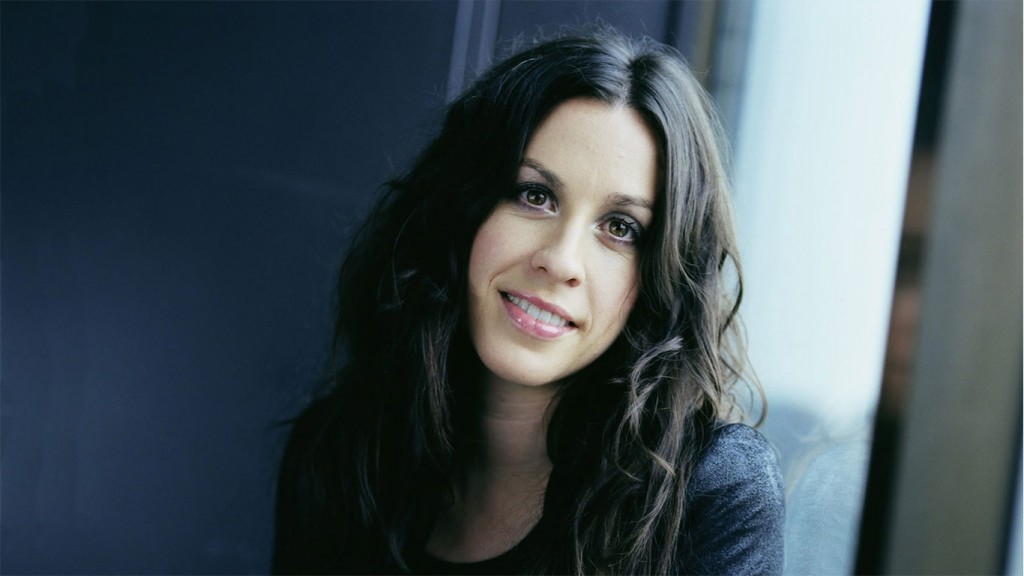 Here’s Alanis Morissette and James Corbin with the updated “Ironic”:

Next up is an island-tinged track that evokes laid-back Caribbean vibes. The artist was recently quoted as saying: 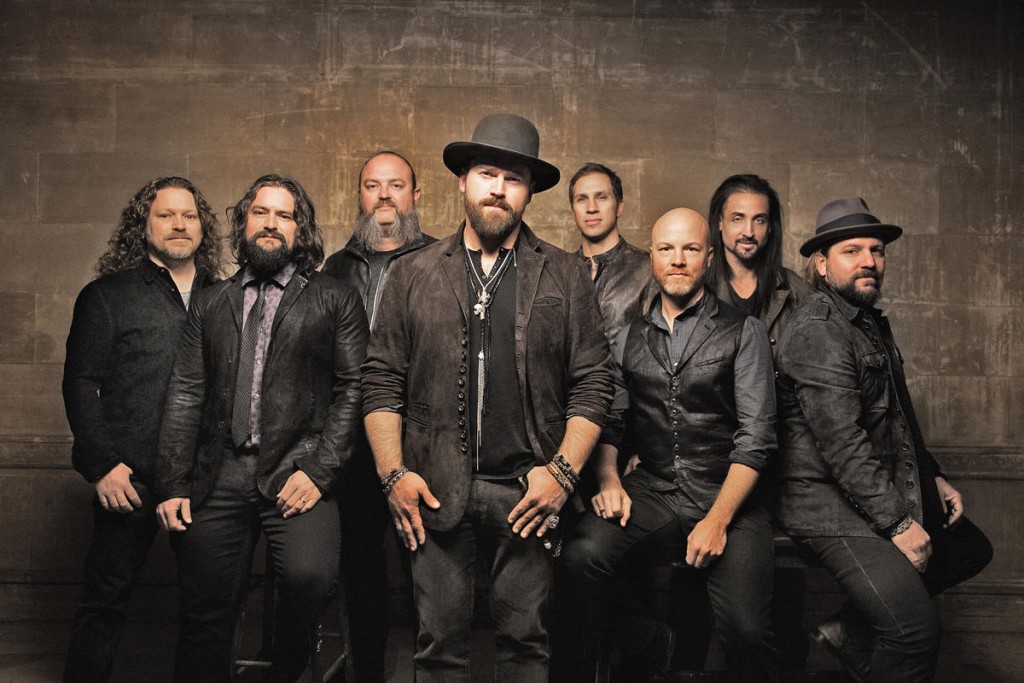 Get ready to be whisked away to the islands via Zac Brown Band with “Castaway”:

Next up is a heartfelt piano-led ballad that was written by this former Wanted star as his first solo UK Top 10 hit. The popularity of the song was boosted by a live performance on The X Factor back in November. 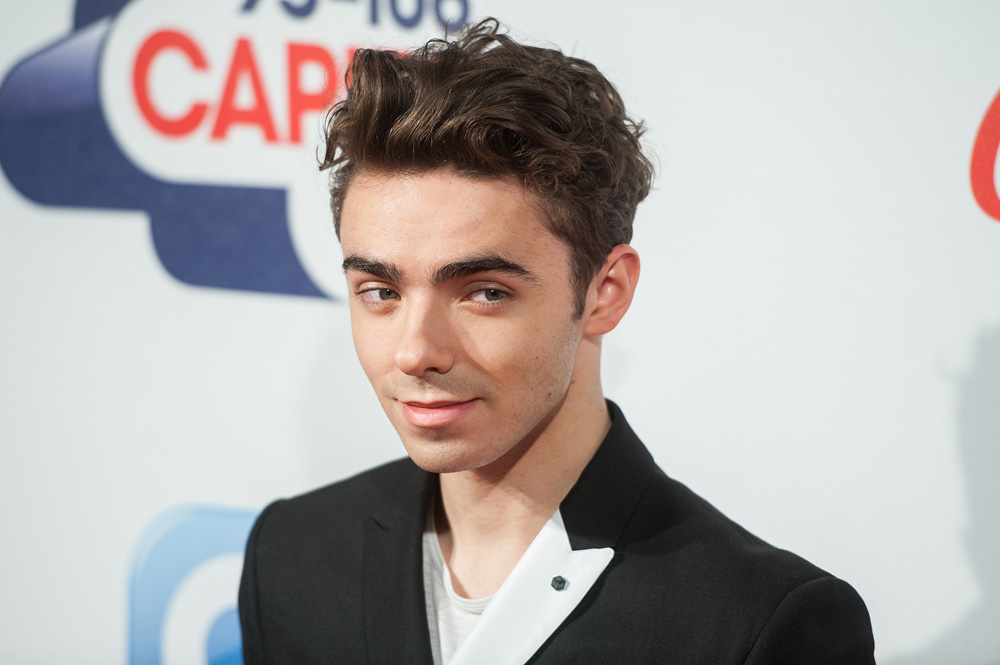 Get ready for some major goosebumps from the cutie Nathan Sykes with “Over And Over Again”:

Next up is a song I stumbled across when looking for songs that fit the criteria of last week’s theme, but since it’s a more recent song, it didn’t quite fit in the parameters of the theme. But I had to share it, just because.

This song plays at the end credits of The Smurfs 2 movie. The artist had her own two sons in mind when she agreed to record the tune. 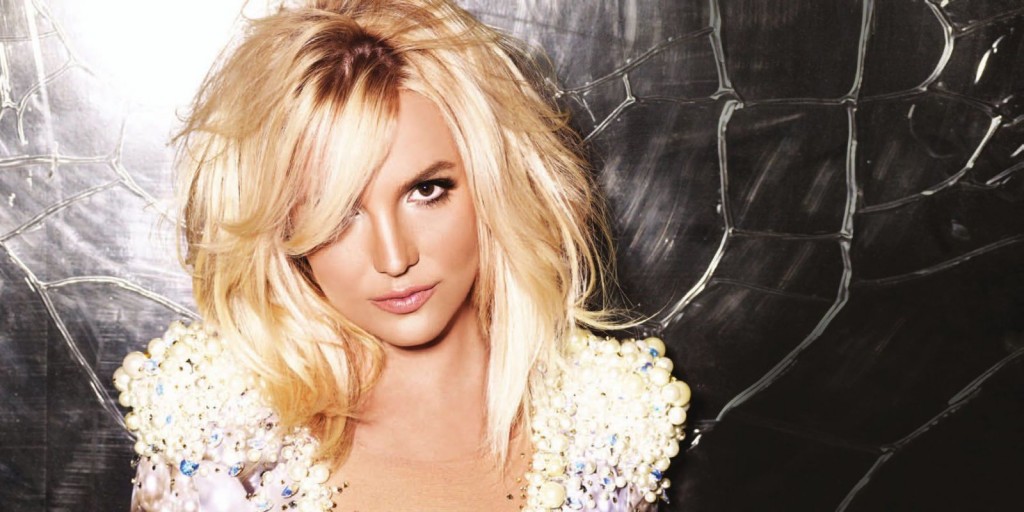 Give a listen to Britney Spears with “Ooh La La”:

And last but not least, a bonus video I stumbled across yesterday when looking up the previous Britney tune information. This is extremely well done, a megamix mashup of Britney Spears‘ top hits – it’s kinda mesmerizing if you ask me.

The Country Club Martini Crew released this just a couple of days ago in anticipation for some big news from Britney that’s dropping today. We’ll see what all the hubbub is about. 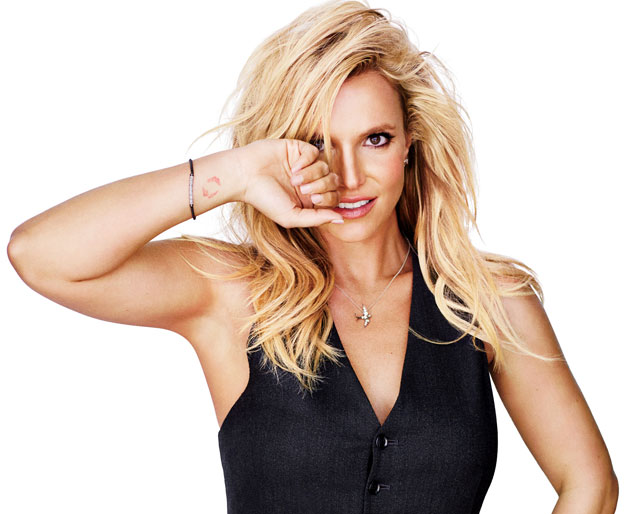 6 thoughts on “it’s Ironic that i’m a Castaway Over And Over Again Ooh La La!”