It’s Monday, and Monday means music! One of my favorite bloggy buddies happens to be our Spotlight Dancer this week, Steve from Bethere2day – and he’s decided this should be a freebie week so go grab your favorite tune and let’s dance!

Let’s start with a slow burner that finds this artist whose star has recently skyrocketed, bracing himself for a verbal attack from his sharp-tongued lover. He was quoted as saying:

220;It’s a song about the frustration of commitment to me. Maybe that’s why my wife always wanted me to record this song.”

We’ve all been there, no? The song, with an R&B edge, features harmony vocals from this artist’s singer-songwriter wife, who scored a big hit in 2006 with Carrie Underwood‘s 220;Don’t Forget to Remember Me.”

The music video takes the viewer through a young married couple’s first happy moments that turn tragic. The clip stars Ben Foster (Lone Survivor, X-Men) as a police officer and Margarita Levieva (The Black List, Revenge) as his wife who is struggling with mental illness.

The video depicts a relationship gone sour through fighting and drinking, before it climaxes with a pair of suicide attempts – the second far direr. Its mission, aside from representing the song, is to promote mental health awareness through the Campaign to Change Direction. The artist also has a cameo role in the video as the bartender who serves Foster. 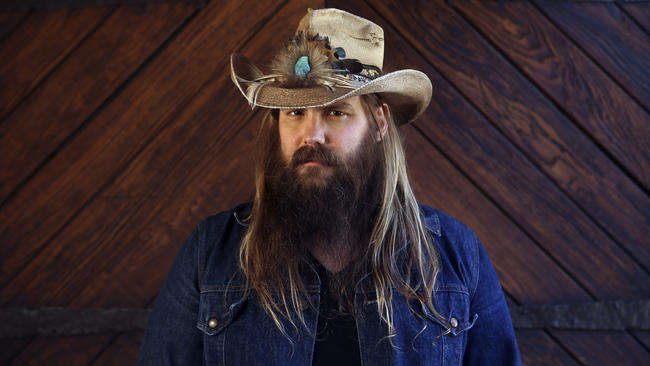 Grab the tissues and give a listen to Chris Stapleton with 220;Fire Away”:

Next up is a song that was co-written by Chris Stapleton and songwriter Jesse Frasure, which has been on this artist’s list to record for a while. He was so enthused to record this song, he knew he needed something off the record that had a little bit more groove to it, since a lot of his songs on his new album are a little more introspective and heavy.

While the lyrics of this particular song are even a little arrogant, anytime you get lonely just put the record on and he’s right there with you. For him, the song is all about the groove and vocal delivery, especially since he wanted to find songs that pulled out a grittier side – this one does the trick. 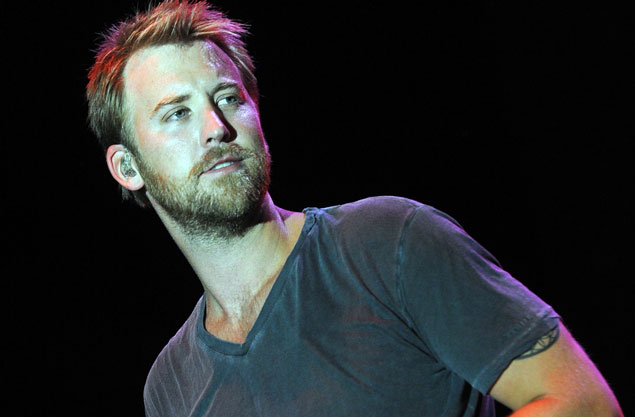 Here’s one of the the former Lady Antebellum stars, Charles Kelley with 220;Lonely Girl”:

Next up is an unconventional duo who recently hit the road together. While on tour, they performed this new duet and recently announced it as an official single. One of the duo was quoted as saying:

“It’s seldom you get an upbeat, groovy, chillin’ song that actually says something that actually does matter … This is gonna be our summer anthem … We hope this tune will have our fans smiling and singing along with their windows down and the radio up all summer long!”

Get ready to sing along with Jerrod Neimann and Lee Brice with 220;A Little More Love”:

Next up is on of my all time favorite artists, a winner of American Idol years ago, who became the Queen of Country. You know who I’m talking about, right? This new single of hers is a murder ballad that tells the tale of Jenny, who quietly gets rid of her abusive husband by slipping, 220;something in his Tennessee whiskey.”

220;I feel like one of the things that sets country music apart from other types of music is the storytelling aspect,” she said. “I want three-and-a-half-minute movies on the radio. I love that there’s a beginning, middle, and an end, and it all makes sense.”

220;You can follow the characters, and you can see it all playing out in your head. That’s what I’m drawn to, so that’s what I write, what I pick, and what I want to sing.” 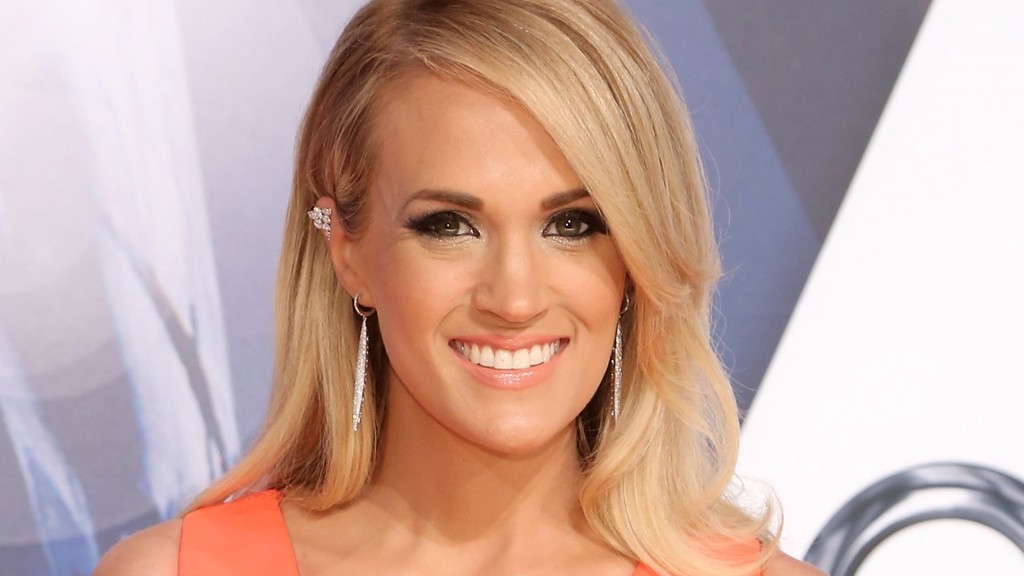