Hello Monday! I’m actually (finally) beginning to feel human again! I don’t get sick very often, but when I do, I do it in a big way.

Monday means music, and our talented Spotlight Dancer Alex J. Cavanaugh has chosen Guitar Solos for this week’s theme. What a challenge, particularly since guitar solos seem to be a distant memory in songs to avoid that whole ‘ego’ thing.

We’re going to start off with a phenomenal guitarist who has inspired guitar enthusiasts for many years. 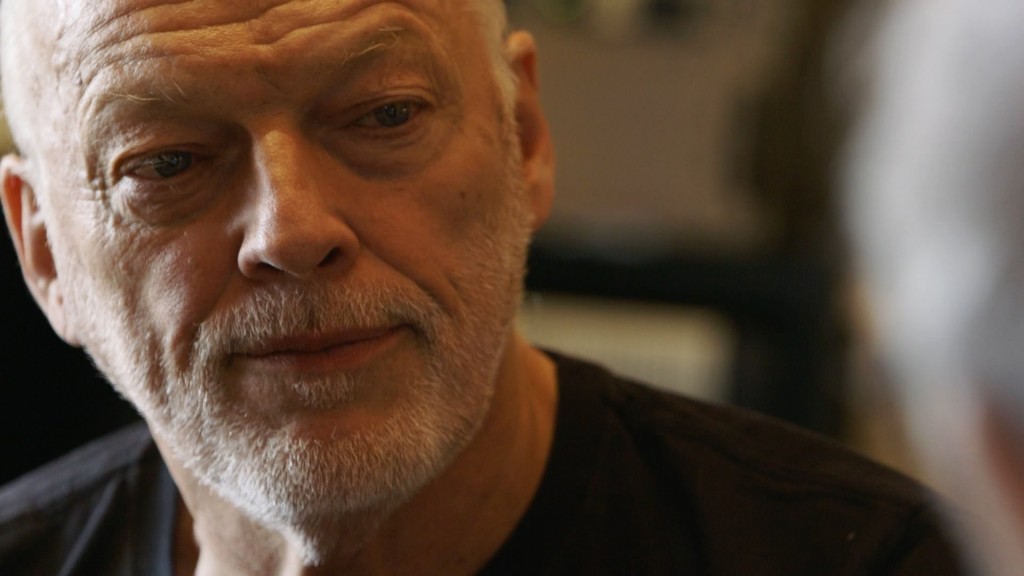 Give a listen to the ultra talented David Gilmour‘s 220;Comfortably Numb” Guitar Solo:

Next up is one of my all-time favorite artists who is well known for his magic fingers, too. During his last concert tour, he played this instrumental song while a kid selected from the audience gets to come up on stage and play Mario Kart on the big screens.

Pretty cool, no? This artist was quoted as saying:

“What happens when a bunch of hillbillies wind up with a 60-foot television screen? They hook-up a Nintendo to it!” 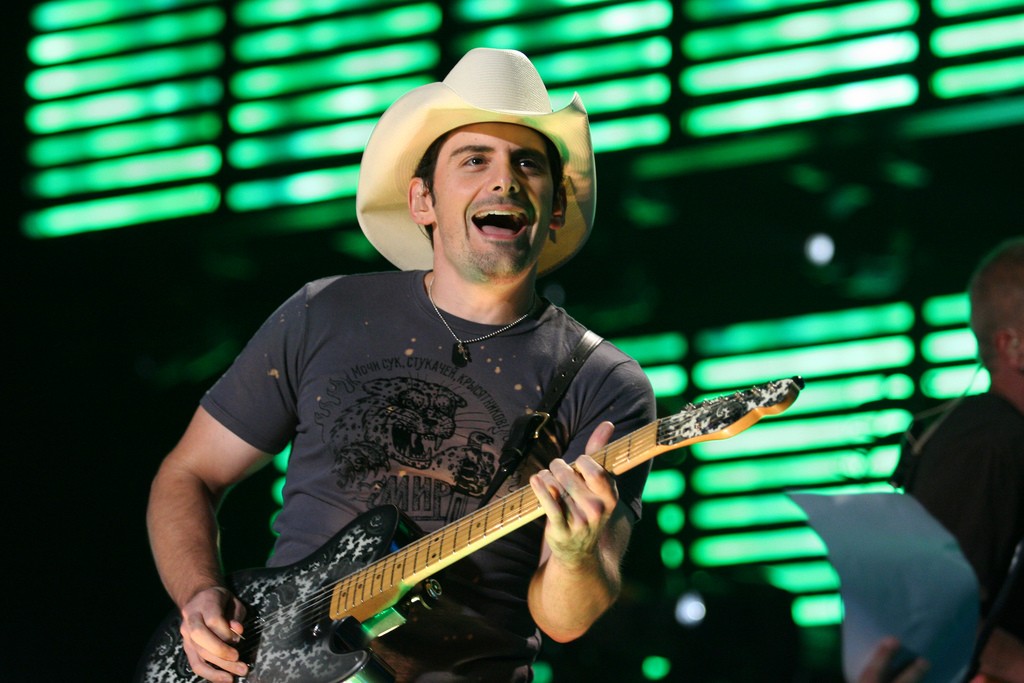 Give a listen to the mega talented Brad Paisley with “Time Warp”:

Next up is an oldie that has to be featured today, being that it’s this artist’s most famous recordings that has been covered by many artists, and received several honors and accolades. It’s also considered to be one of the most recognizable songs in music history.

The song is ranked as number seven on Rolling Stone’s list of “the 500 Greatest Songs of All Time”. 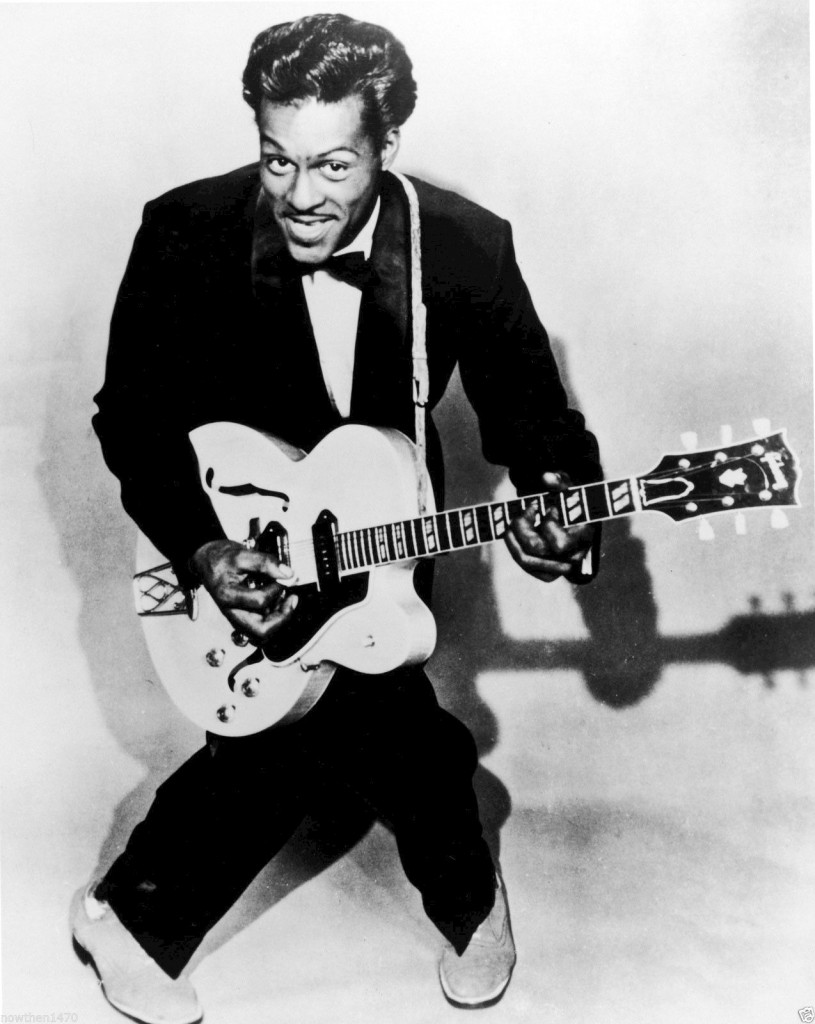 Here’s the dynamic Chuck Berry with “Johnny B. Goode”:

Just for fun, I also picked this version Back To The Future movie with Michael J. Fox:

Next up is a song that I’ve always loved, and thought it was cool when a myriad of artists paid tribute to the band who originally did this song. One of my favorite artists did this song as his contribution to the tribute album, and the original group is in the video as well. 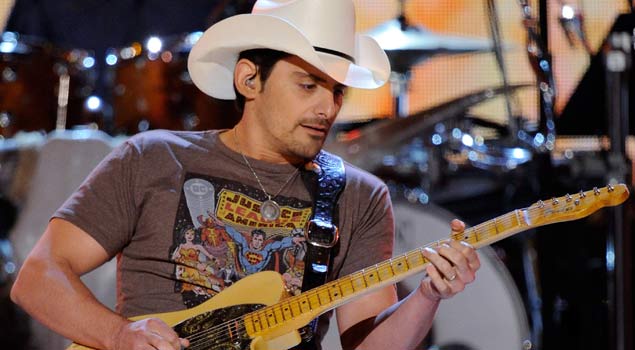 Give a listen to my boy Brad Paisley (tributing and featuring ZZ Top) with “Sharp Dressed Man”:

Last, but definitely not least (apparently the theme of guitar solo is also resulting in multiple selections of the same artist – but he’s just that good!) This next song is a duet between two of my favorite artists that was released in 2008 (and was the only single from that album) and is also one of only four non-instrumental tracks on the album. 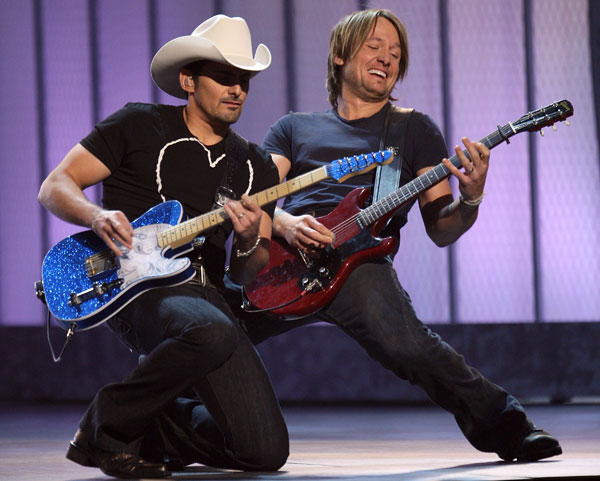 Prepare to be amazed at Brad Paisley and Keith Urban with “Start A Band”:

5 thoughts on “Comfortably Numb in a Time Warp with Johnny B. Good, a Sharp Dressed Man who’s gonna Start A Band”