What is going on with 2016? We keep losing talented people – yesterday one of my favorites, Glenn Fry passed away. 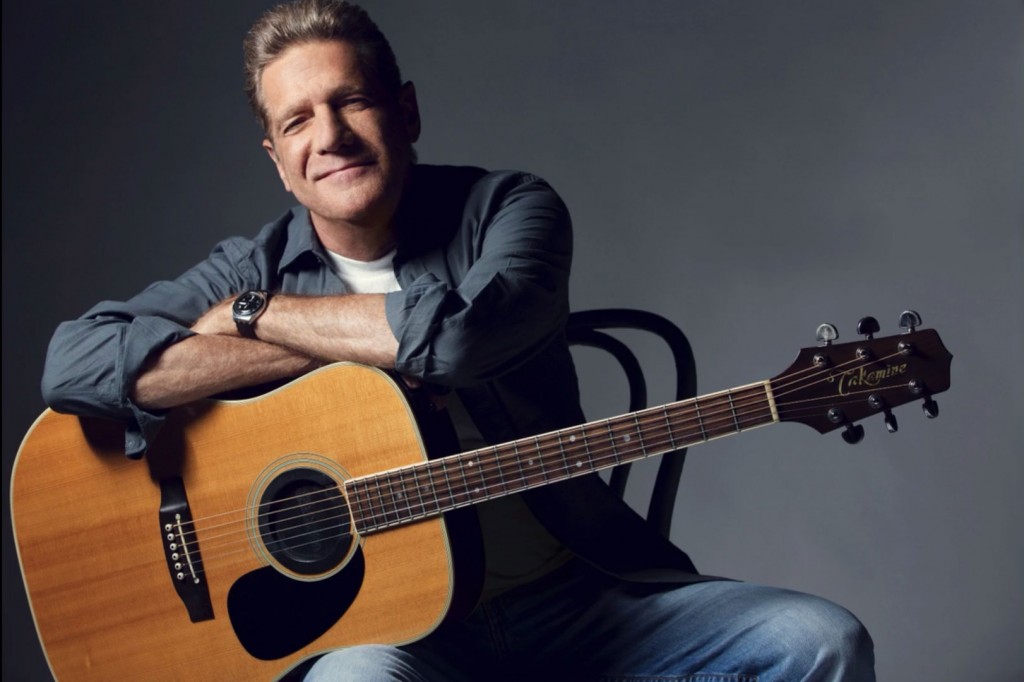 I was sad when David Bowie passed, heartbroken when Alan Rickman passed, but this one? Cuts to the quick.

You know that saying, “Only the good die young” – and while these guys weren’t young in the literal sense of the word, they were still too young to pass from this earth. And it hits home our mortality and how fragile life is.

In other sad news… I’m not gonna lie and say I’m not disappointed that my Seahawks didn’t win the playoff game against the Panthers on Sunday. It would have been cool if they’d managed a third-year-in-a-row trip to the Super Bowl, but they played so terribly at the beginning of the season they were darn lucky to make it as far as they did after they finally woke up and started showing up to the more recent games.

In Sunday’s playoff game, they were sleeping through the first half, giving the Panthers a 31-0 lead. I know, right?! Luckily they woke up during the second half and returned the ‘shut-out’ mode by scoring 24 points and not letting the Panthers get any more points on the board. So at least they could be proud of their effort – even if it was too little, too late.

On to next year, though! Hopefully they’ll have their stuff together from the start of the season instead of waiting to ‘show up’ to their games halfway through the regular season.

I was happy that good friends of mine, who are rabid Panther fans, were able to celebrate the win over the weekend, but I wonder if they’re disappointed in the classless act their star quarterback did when he dissed the Seahawks fans by ripping down a “12th Fan” flag and tossing it on the ground like garbage?

Cam Newton may think his sh*t don’t stink, but c’mon dude, show some class! I’m not as enthusiastic about rooting for him and the Panthers on their road to the Super Bowl. Just sayin’.

Moving on… We added some new fur babies to our mix. The hubby is a pushover when it comes to cute kitties – he and Princess Nagger went to see about the fluffy Calico we saw advertised on Craigslist needing a new home due to the owners moving and not being able to take their fur-baby with them.

Well, long story short, Princess Nagger was all about getting the fluffy one, and the hubby couldn’t leave her short-haired sister behind, so they brought them both home: 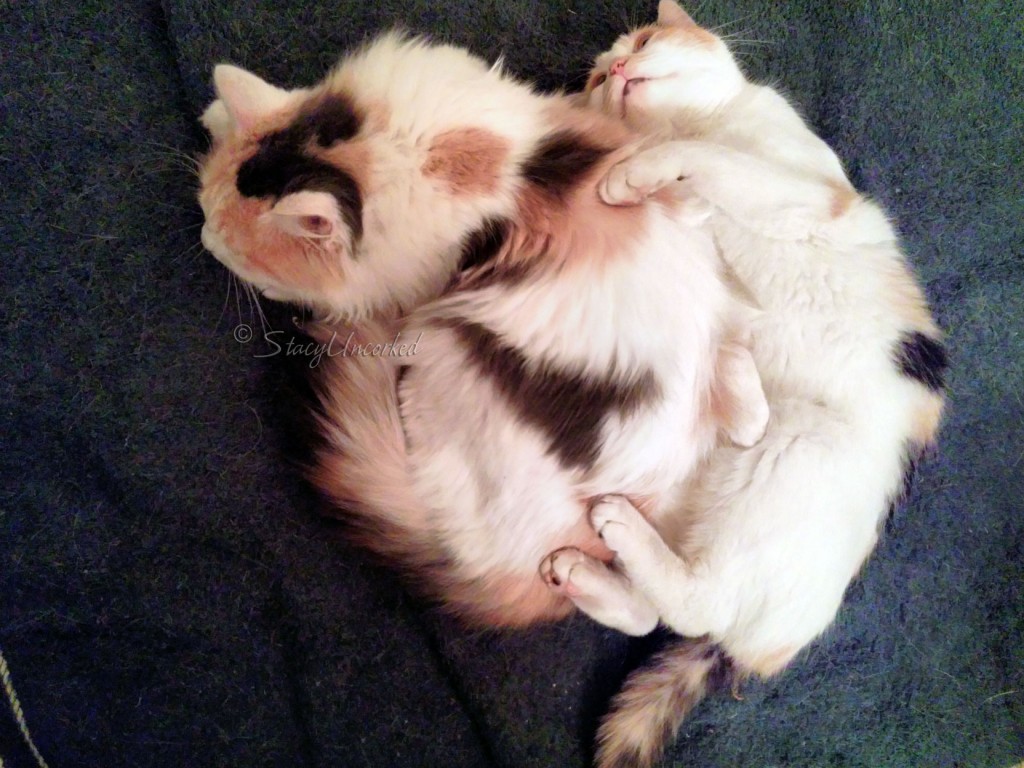 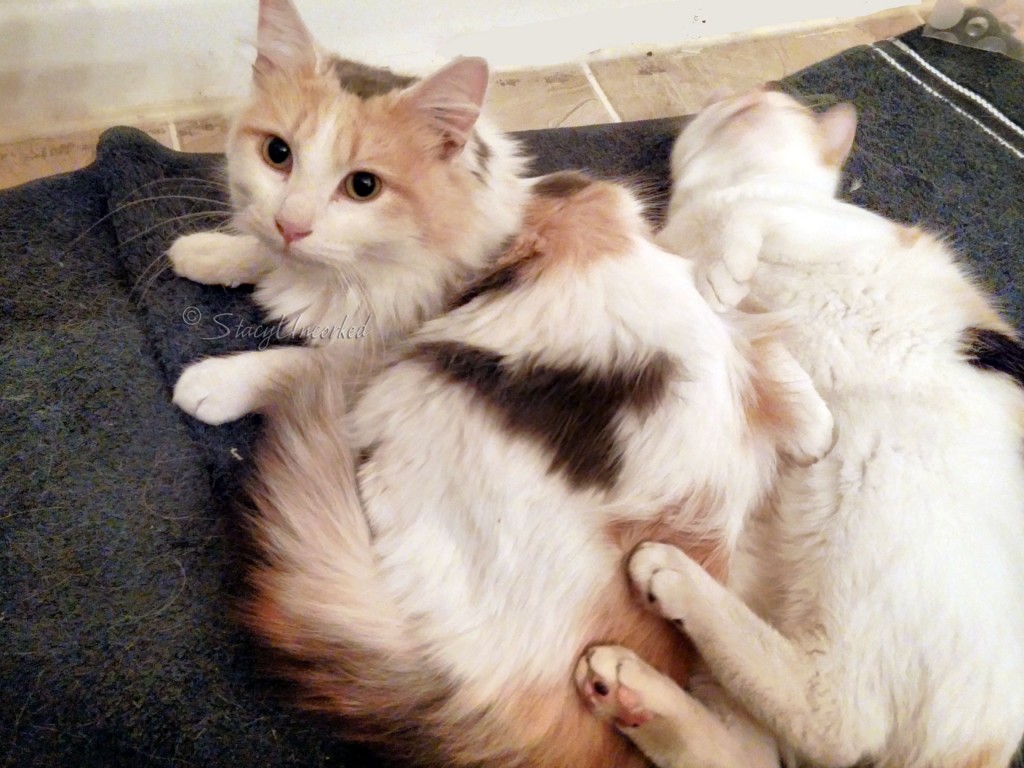 Aren’t they adorable? I’ll get better pictures of them, they were hanging out on a towel in the bathroom and just figuring out we’re cool 2-leggers. The short haired one kept trying to get her sister to play.

They are 10 months old, so they still have some ‘kitten’ moments. The fluffy one is extra cuddly, the short-haired one is cuddly but extra playful. So far they’re assimilating nicely, though Blackspot is keeping a wide berth from them, and the jury’s still out for Charlie, but she can hang out in their general vicinity without growling at them.

We’re still contemplating what to name them – Princess Nagger wants to name the fluffy one “Nautica” – but she turned down my idea to name the short-haired one “Nora” (like Nora Jones). Anyone have some great names they’d like to suggest?

A friend of mine posted this on Facebook last week and it totally made me laugh: 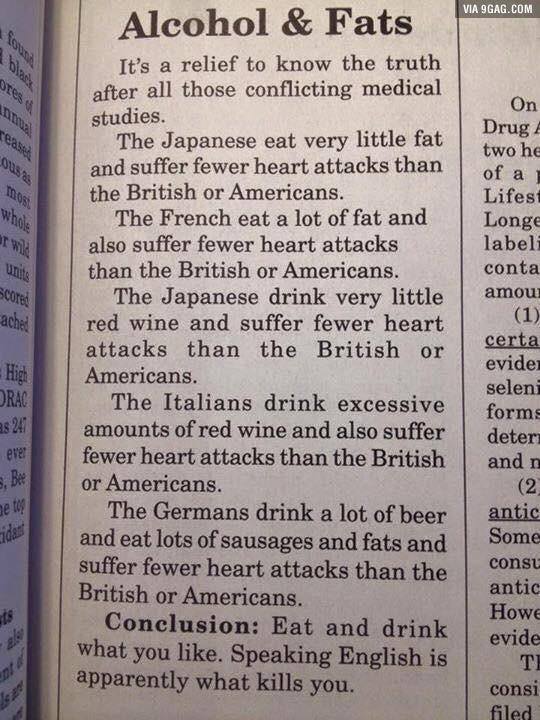 Speaking of informative… Have any of you ever set a formal dinner table like this: 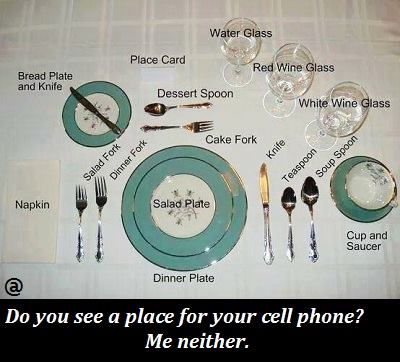 I have, especially for Thanksgiving, because it’s kind of fun (for me) to do. Except I only do one wine glass (though I do have the two different ‘types’ of wine glasses – I just switch them out depending on which type of wine my guests are drinking since no one usually switches it up).

Now I want to plan a dinner party just to set the table like the image above. Anyone want to come for dinner and game night? But no cell phones allowed, sorry.

“Let it Go! Is there anything you need to let go of, before you can embark on this new year?”

Honestly? I really can’t think of anything I need to ‘let go’ – I tend to be very laid back and a ‘go with the flow’ kind of person… being an eternal optimist tends to have that outcome.

That being said, however, I’m having trouble with the teenitude emanating from the Princess Nagger. She cops that ‘tude more and more frequently these days, as she’s traveling through the angst of morphing into her own independent person.

Not that she’s not been independent pretty much all her life – she was one of those babies-then-toddler who was quite content doing her own thing, and still does to this day, but there’s now a shift where she doesn’t want me involved in anything she does. And cops an attitude if I try to butt in.

So there’s something I need to ‘let go’ – the butting in part. It’s not going to be easy, I always tell her that even when she’s old and gray she’ll always be my baby (and that’s true), but I do need to give her space when she is having her attitude moments instead of trying to make her ‘talk it out’ with me.