January has departed and February is here! Anyone put any stake into what the groundhog will determine tomorrow? No?

Meanwhile it’s Monday – let’s start February off right with fun music! Today’s theme is a freebie, so grab a favorite tune and dance along, won’t you?

Let’s start off with a song that grabbed my attention when it was playing on one of my favorite shows, The Blacklist (if you don’t watch it, you are really missing the stellar performances of the entire cast, and especially James Spader and Megan Boone).

This particular song is a pop song by an Australian Singer that was released way back in December 2004. The song peaked at #39 on the ARIA Singles Chart in January 2005, spending 8 weeks in the top 50. 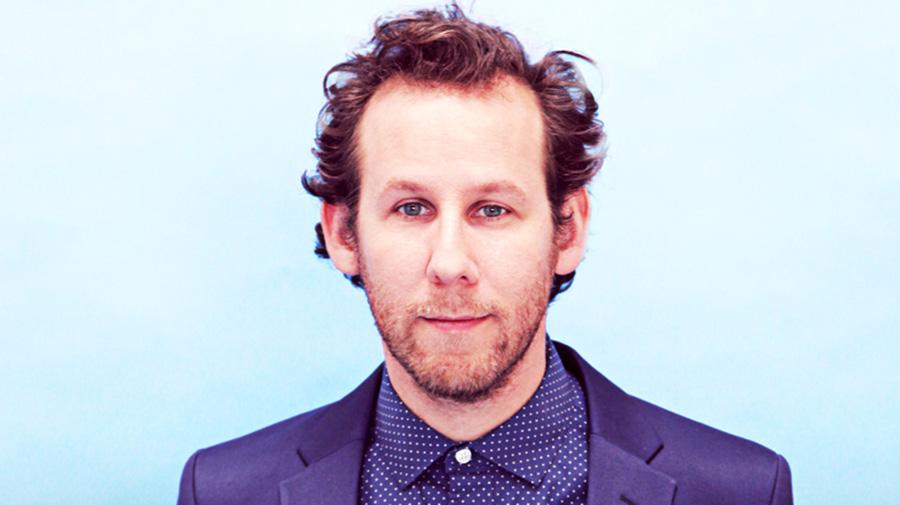 Give a listen to Ben Lee with “Gamble Everything For Love”:

Next up is a new artist – but only ‘new’ on the performing side, she’s been writing songs for quite sometime (and playing guitar since 9 years old).

Her songs have been recorded by Sheryl Crow, Miranda Lambert, The Band Perry, Reba McEntire, LeAnn Rimes, Billy Currington, Darius Rucker and Kacey Musgraves. Now that she’s spreading her wings, she was nominated for Best New Artist at the 2015 Grammy Awards.

This new artist was from around here – born and raised in a small logging town of Morton, Washington, so it’s cool to be able to introduce a fellow Washitonian. We are cool people, you know. 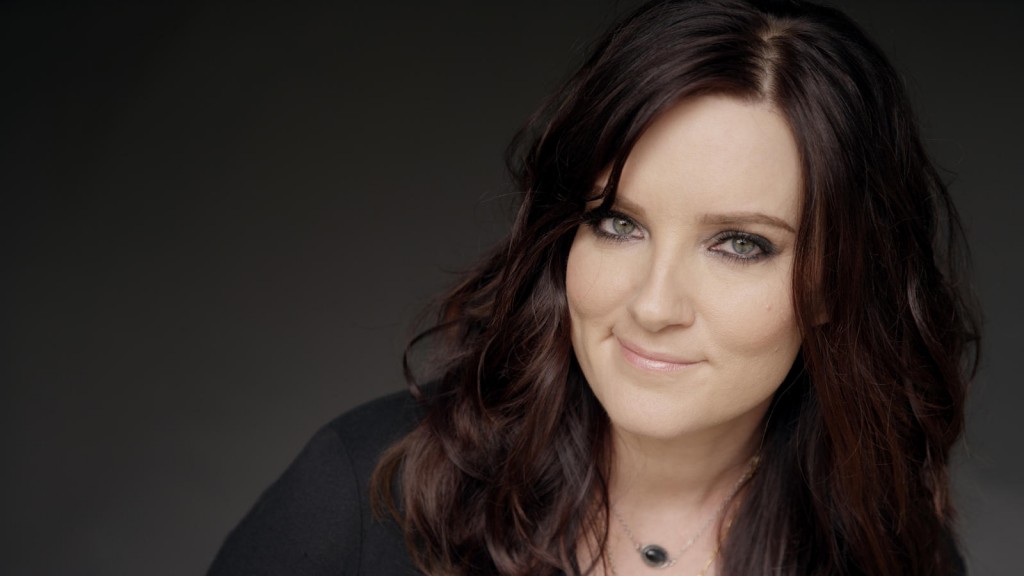 For your listening pleasure, here’s the cute and talented Brandy Clark with “Girl Next Door”:

Next up is an American Pop artist and songwriter who recently released this follow up to her previous breakthrough hit, this time reaching out to her fellow underdog:

Even if we can’t find heaven, I’ll walk through Hell with you / Love, you’re not alone, cause I’m gonna stand by you

The song also served as the opening track of new album. She commented: 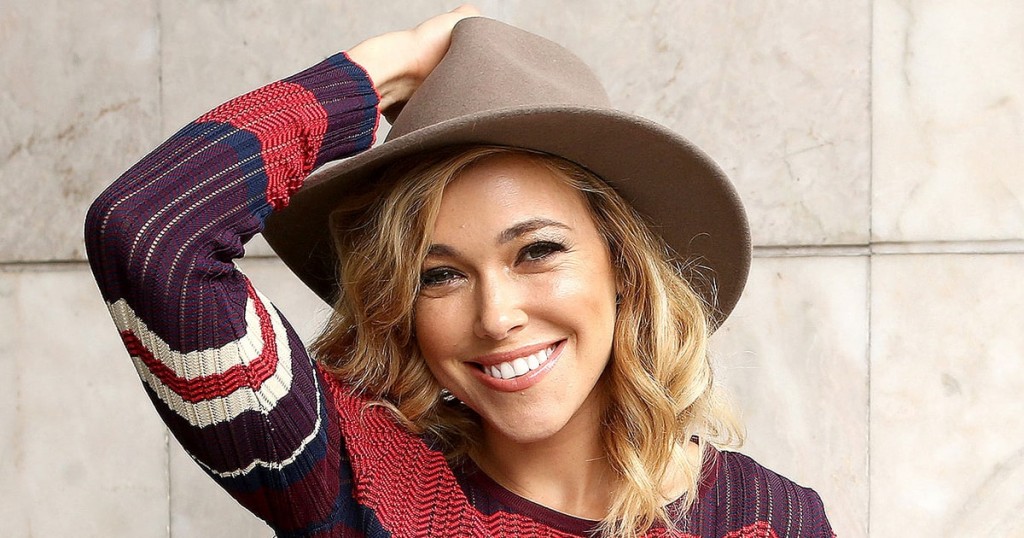 Here’s the adorable Rachel Platten with “Stand By You”:

Last, but not least, is a singer-songwriter, whose star is rising in the country music world. His latest EP is getting huge buzz, and this title track is already top 30 on the Country Music charts… and climbing.

The highly buzzed about vocalist has found his niche within the genre and rightly so, as he notched an impressive 73 first week stations on board for his hot debut single breaking the record for the most single week adds from a debut male artist in Country Aircheck history.

“It’s not easy to stand out among so many up-and-coming talented artists out there, so I’m grateful to have the support of Country radio, fans, friends and an incredible team. I’m ecstatic that people are embracing my music and I couldn’t be more pumped to be sharing it with my fans.” 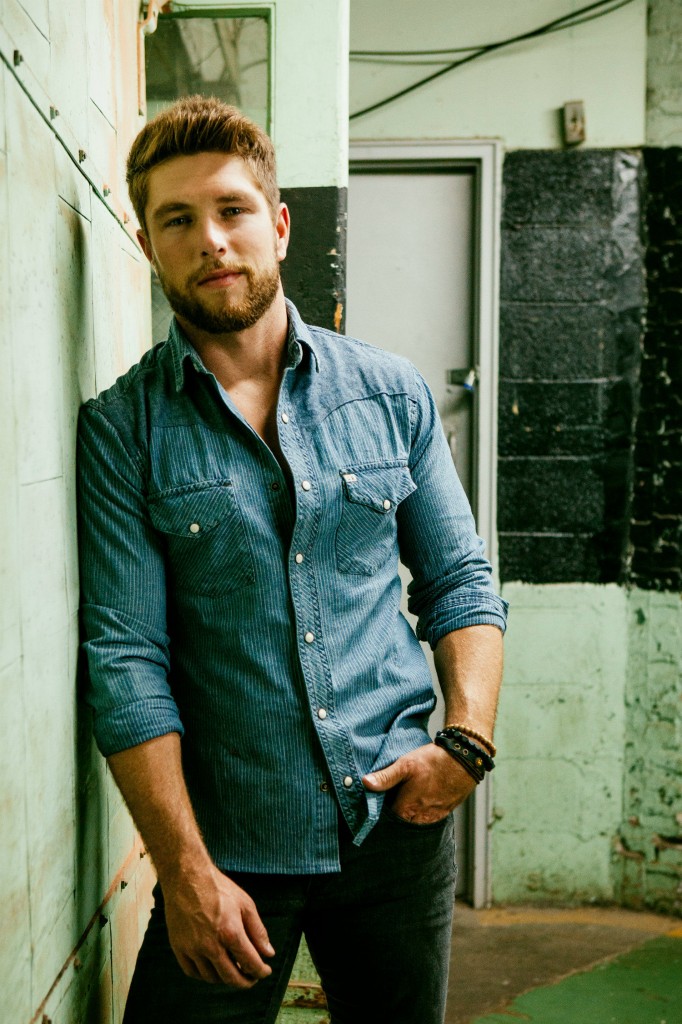 Give a listen to the hunky and talented Chris Lane with “Fix”: