I’m pretty sure I’m not alone in the fact that this year seemed to fly by at the speed of light. Right? Please tell me I’m not alone.

It’s Christmas week, people!! Hopefully you’re all ready for the festivities later this week – we’ll be celebrating with my best friend and her son to make sure their Christmas is extra special. Well, and ours, too.

Meanwhile it’s Monday – and Monday is the perfect day for music! This month, we’re doing a Christmas theme all month long! Grab your favorite holiday tune and come dance in a festive way with us, won’t you?

Let’s start off with a song from one of my favorite artist’s sixth studio album and first Christmas album from 2013. The song was co-written by this artist and sings of gratitude for companionship during the holidays, in which the beloved is being referred as the only present needed “underneath the tree”. 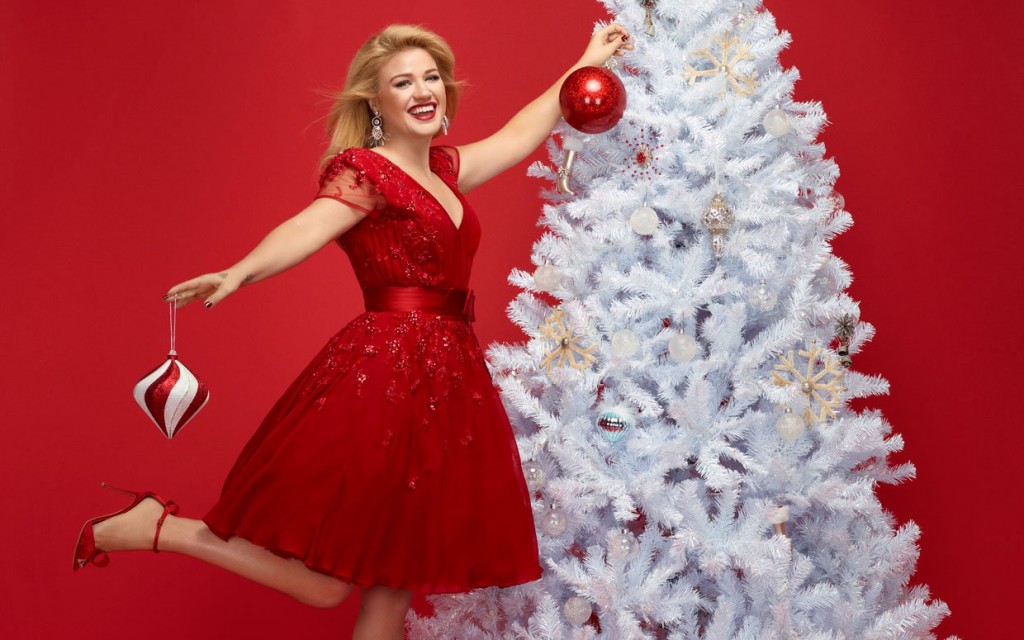 Next up is a popular show tune, originally from the 1959 Rodgers and Hammerstein musical The Sound of Music.

The Winter-time imagery of the lyrics has made this song a popular selection during the Christmas Holiday season, and has appeared on many Christmas albums, including this artist’s Christmas Album from 2013. 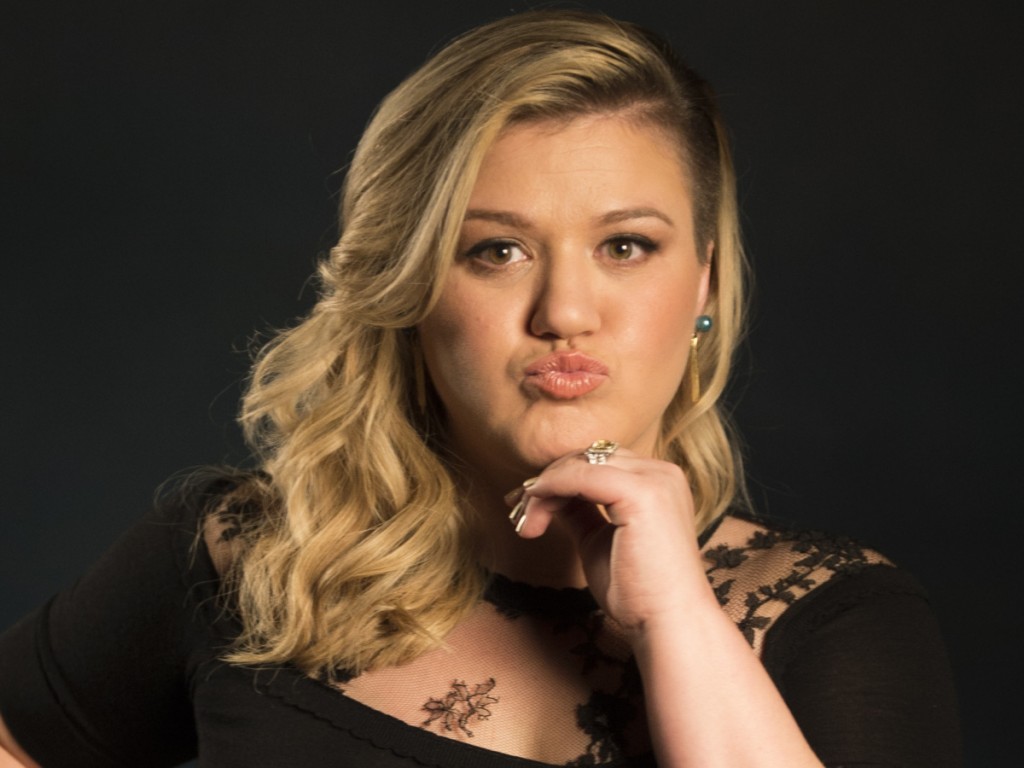 Give a listen to Kelly Clarkson (again) with “My Favorite Things”:

The distance between Christmas and Valentine’s Day seems to grow shorter with each passing season, which is understandable considering both holidays involve buying lots of things for the people you love and a red color scheme.

This next artist is getting into the Love Actually spirit this year with her first Christmas album that was just released last month. For this song, she paired up for an unlikely duo with another artist who tends to belt out bad renditions of hit songs on his Carpool Karaoke videos.

But the pairing of these two for this particular song? They both sound amazing. 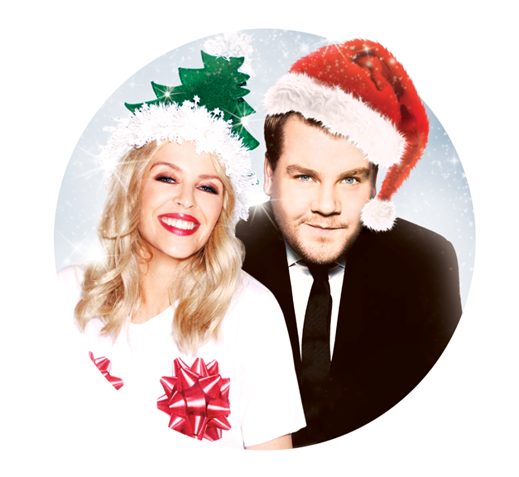 Give a listen to Kylie Minogue featuring James Cordon with “Only You”:

Next up is a song from this group’s second studio album from 2014 that was certified platinum on December 24, 2014. Their album was also the highest charting holiday album by a group since 1962.

This is an original song from this group, the only ‘original’ featured on their album. It’s definitely a perfect song for this time of year.

Give a listen to the amazingly talented Pentatonix with “That’s Christmas To Me”:

That’s a wrap for this week – have a great Monday, and a Very Merry Christmas!