We’re getting into the time of year where things start getting even busier than they’ve already been. I know, right? Busier? GAH!

Last week was Little Dude’s birthday, Princess Nagger’s birthday is next weekend, then Thanksgiving then my birthday then Christmas – so needless to say, way too much gets crammed into the months leading up to the end of the year.

But you know what always seems to help? Music. Music makes the world go ’round. And since today happens to be Monday – you’re in luck. It’s a music kind of Monday. And a freebie to boot – so grab your favorite tune and dance along!

Let’s start with an uptempo track that happens to be the first song released following the departure of one of this band’s members. It was first played back in July and topped the iTunes chart in 83 countries on that first day.

The song is about just saying no one can drag you down, you’ll be all right, don’t worry – as long as we’re with each other that’s all right. The group performed the song in August for Good Morning America, which ultimately broke a Spotify record for streams in a single day. 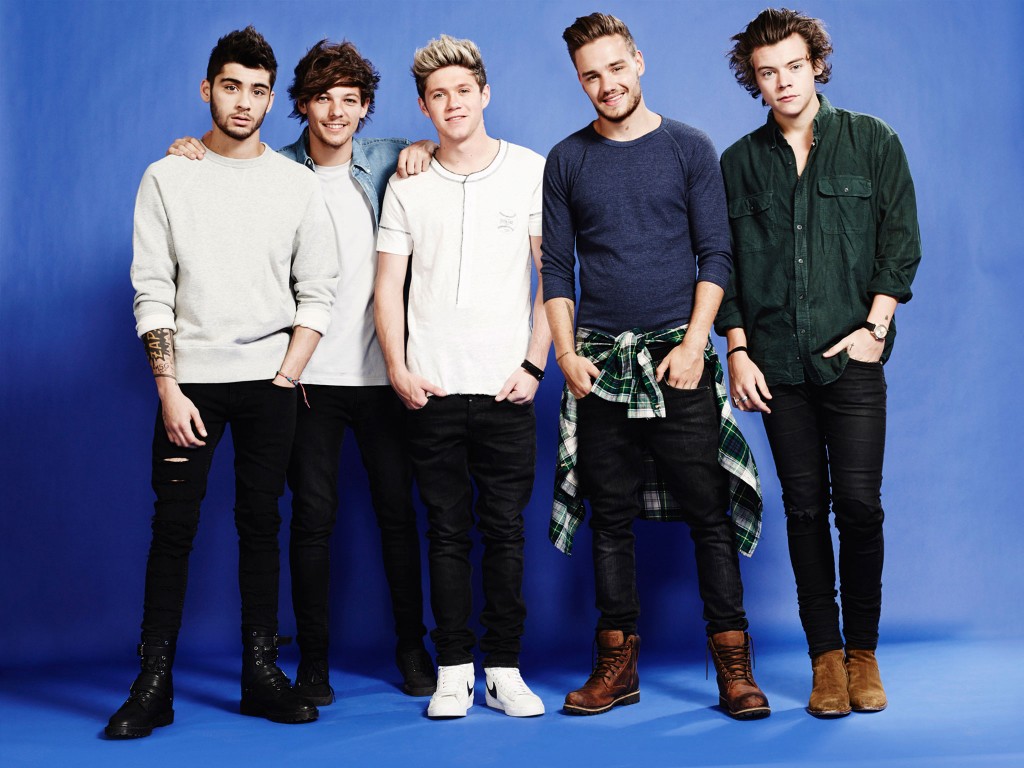 Give a listen to One Direction with “Drag Me Down”

Next up is a song recorded by this Canadian country pop singer for her debut studio album. This particular song became this artists first to chart on the Canadian Hot 100.

This mid-tempo country song with influences of country pop describes an unhealthy relationship which the lyrics compare to an addiction. The titular drugs are used as a metaphor for the narrator’s self-destructive habits, allowing her lover to get her “high” and then “leave [her] a mess.”

In August 2014, the song was certified Gold by Music Canada, making this artist the first female Canadian artist to attain a Gold record since Shania Twain, who last achieved the feat in 2004. 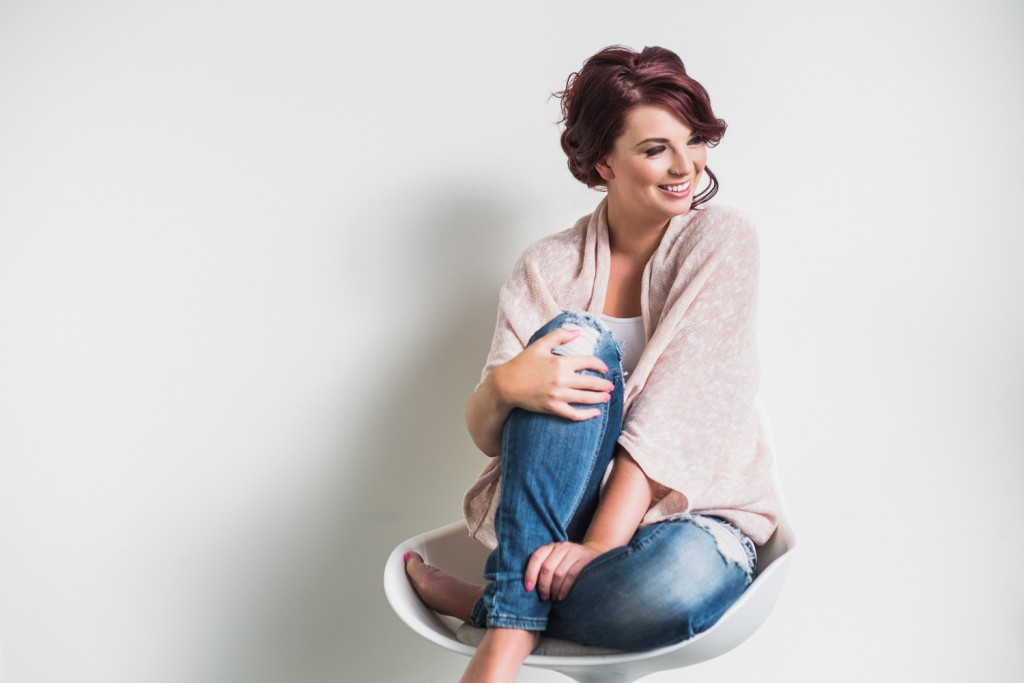 Here’s the adorable Jess Moskaluke with “Cheap Wine and Cigarettes”:

Next up is an uptempo, beat-driven song that was released as the lead single from the singer’s second LP. It’s a song about seizing the moment, putting your worries aside and enjoying a night out as if you have no cares in the world. 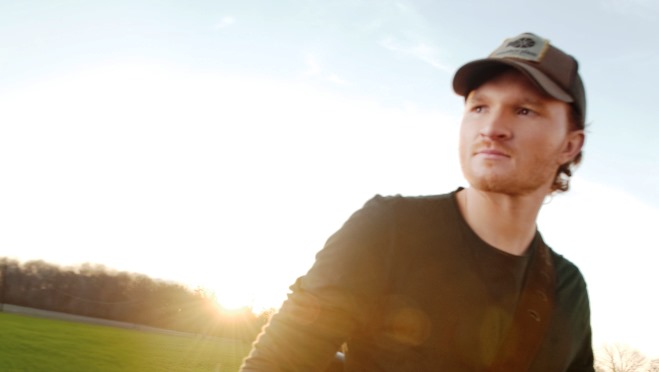 Give a listen to Eric Paslay with “High Class”:

Next up is the second single from this artist, who penned the song a few years before he recorded it to for the album. He played the demo for a friend, who happened to be the then-girlfriend of one of the dudes from Florida Georgia Line.

When those two ended up getting married, they decided to include this song in the festivities. They ended up using the song to unveil their whole wedding video – this artist thought it was cool that a song he jammed with his friends years ago, before he even had a record deal, is now on their video. 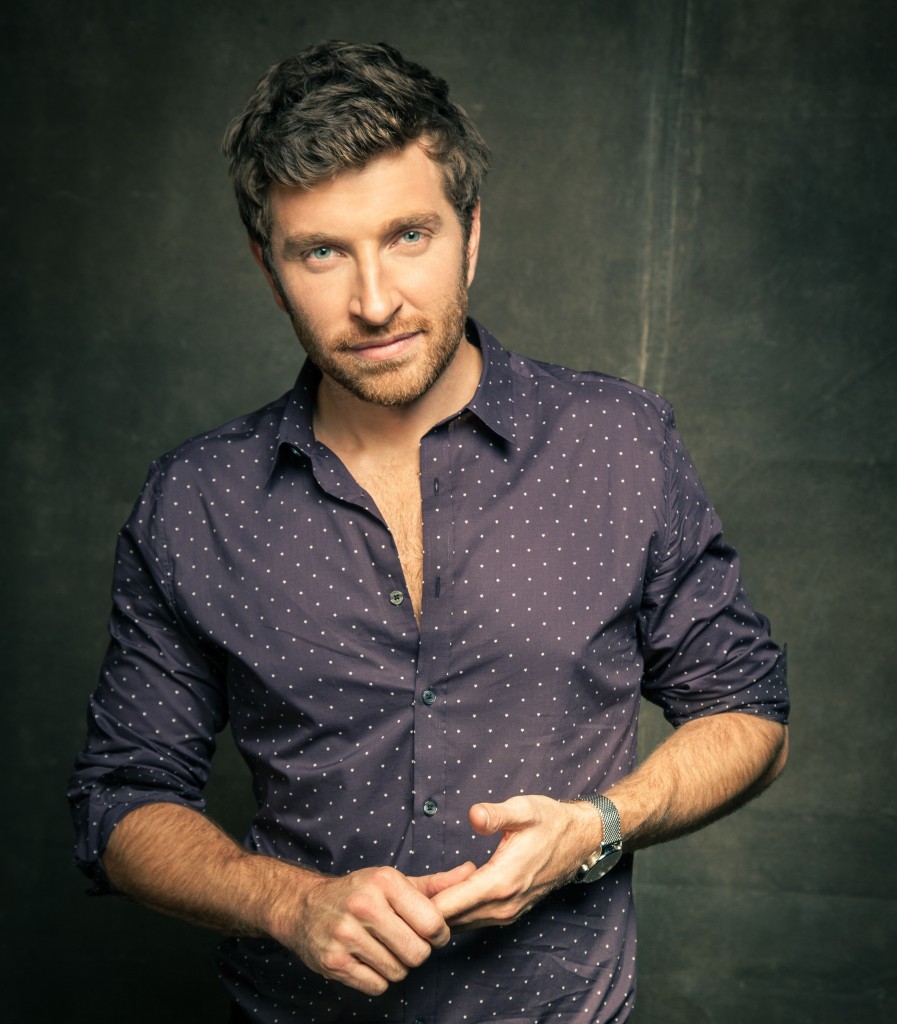 Without further ado, here’s Brett Eldredge with “Drunk on Your Love”:

Last but not least is a new (to me) song that I fell in love with when I was watching last week’s CMA Awards over the weekend. Justin Timberlake was a surprise!

Of all the all-star pairings during the CMA Awards this year – or any year for that matter – it’d be hard to top this one.

Justin Timberlake joined rising country star Chris Stapleton for a pairing for the ages, one that has us wishing JT would return to his Southern roots more often, and has us wanting much more from Stapleton in the future.

Though if I’m being honest here, I hadn’t heard any of Stapleton’s songs because his blue grass style isn’t my favorite. I was rooting for Sam Hunt to take home the title of New Artist of the Year, but gotta give Stapleton props for not only his own recent songs, but the fact that he’s written award winning songs for many of my favorite artists.

JT – with Stapleton’s help – brought down the house. I keep listening to this over and over again – if JT decided he was going to do something in the New Country or Pop Country genre? I’m there. In a heartbeat. 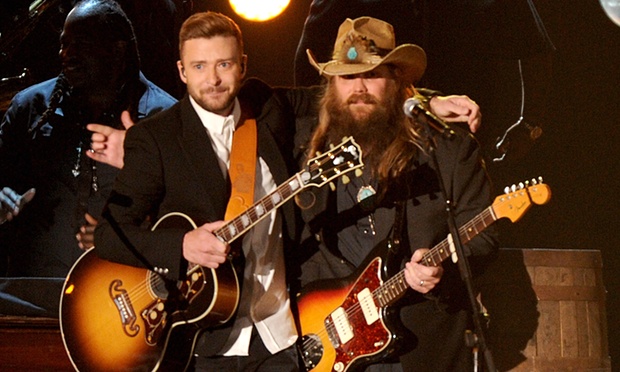 Here’s Justin Timberlake featuring Chris Stapleton with “Drink You Away”: