Well, this is it – the last day of summer break for the kids – tomorrow they start the new year. It also means today is the day Princess Nagger and I will be traveling pretty much all day heading home from the tropics.

Since we don’t get in until late tonight, that means the hubby will be loading Little Dude in the car (after his bedtime) to come fetch us at the airport when we land, so both kids are going to be a little foggy for the first day of school tomorrow.

I’m sure they won’t mind, though. And the first day is always a foggy day for all students, anyway, right? Besides the week away was totally worth it. Something both Princess Nagger and I will look back on fondly for years to come.

Today happens to be Labor Day – a creation of the labor movement and is dedicated to the social and economic achievements of American workers. It constitutes a yearly national tribute to the contributions workers have made to the strength, prosperity, and well-being of our country.

So our theme this week is any songs regarding same/working or the well being of our wonderful country, America!  It can also be songs about what you will do to celebrate.

Let’s start off with a song that was written by Prince (who wrote this song under the name of “Christopher”) which ultimately became this group’s first hit. The purple one discovered this group after coming across the video for one of their early singles on MTV. He showed up at one of their gigs in Los Angeles, then joined them onstage. 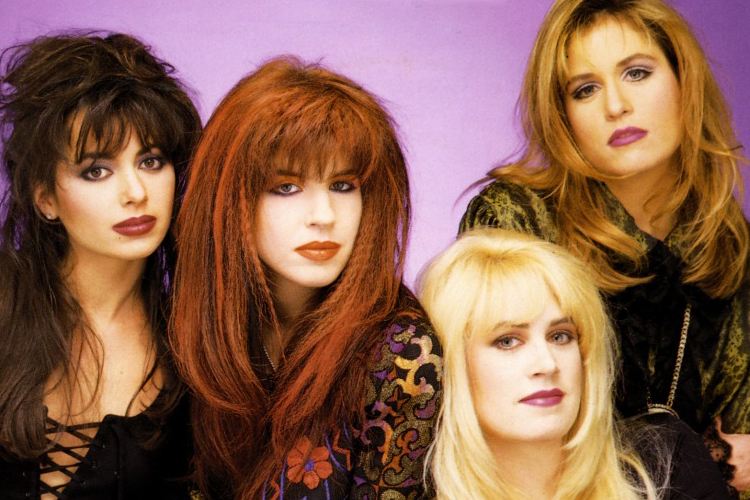 Next up is a song written by one of my favorite artists, who ended up doing it as a duet with another favorite artist years later. The song is a straightforward tribute to the working man, but it took on new meaning when the band ran into problems with their record company in late 1982.

The band had released two albums for their record label at the time, but shortly after the record company started crumbling. The band knew they had a great album, and years in the business taught them that struggling record companies are where great albums go to die.

So instead of handing the tapes over to to the company, the band kept them and went on tour, which they called the “Workin’ for a Livin'” tour. Since their only real hit was “Do You Believe In Love?,” they struggled to fill small venues, worked 6 nights a week, and stayed at cheap hotels while playing songs that would later become huge hits.

This particular version is one a favorite country artist recorded for his 2007 album – the duet made #19 on the Country charts. 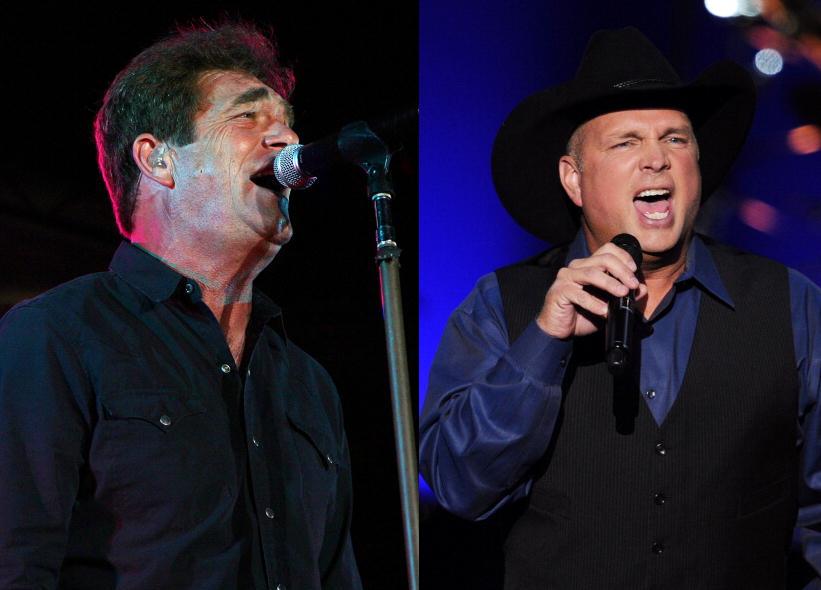 Give a listen to the inimitable Huey Lewis And The News and Garth Brooks with “Workin’ For A Livin'”:

Next up is an artist who wrote this song because it was not only a fun one to write, but to perform as well. It was just a ‘throwaway’ song, that wasn’t intended to be on her album, but her brother kept telling her it was going to be a big hit. He was right.

It took a long time for people to discover this artist, but she got a lot of exposure in 1994 when she opened for the Eagles on their reunion tour and played Woodstock II. I remember getting hooked on her songs in 1994 and beyond.

There’s a longer version of this song with True Blood actor Gregory Sporleder playing the role of Billy, who is mentioned throughout the song. Billy’s shadow can still be seen in the edited version. 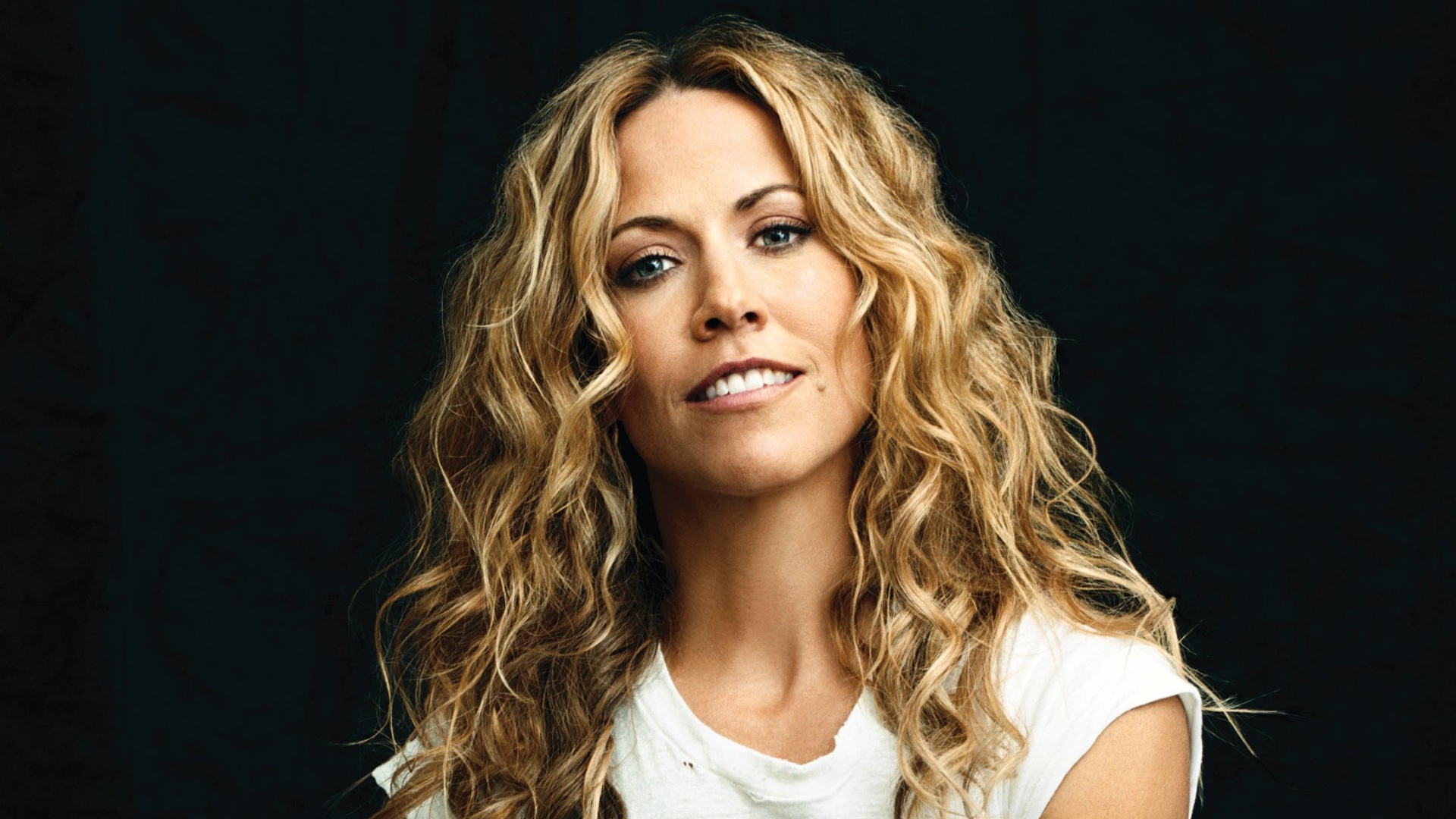 For your listening pleasure, here’s the gorgeous Sheryl Crow with “All I Wanna Do”:

Last but not least is this new country duo’s second single that is completely different from their first hit. This one is a meaningful ballad that showcases their full, unique harmonies. Both sing throughout the song, never separating for more than a breath.

I love these lyrics:

“We’ve come this far, don’t you be scared now / Cause you can learn to fly on the way down” 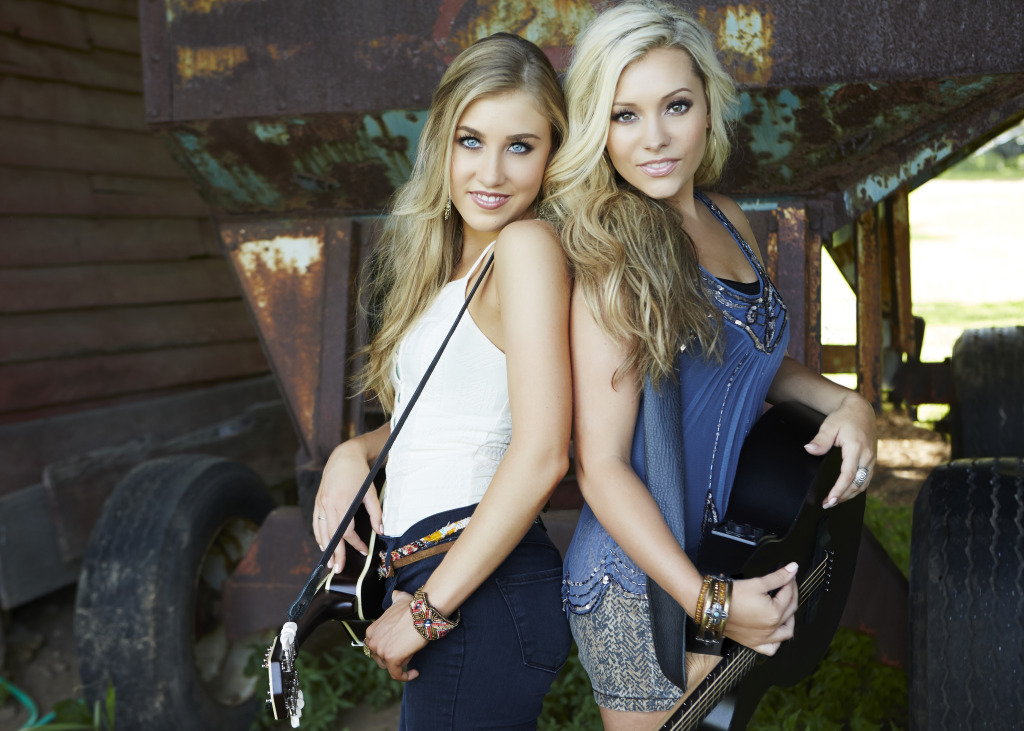 Give a listen to Maddie & Tae with “Fly”:

That’s a wrap for this week – I’ll be heading your way later in the week to catch up and see what you’ve been up to while I’ve been off gallivanting around. Have a great Monday!

7 thoughts on “it’s another Manic Monday just Workin’ For A Livin’ but All I Wanna Do is Fly!”