We’ve been stuck in a perpetual heat wave in our neck of the woods – and no rain, so it’s almost desert mode around here. Thank goodness for central air and nice tall shady pine trees or we’d be excusing ourselves from the daily routine because of the vapors.

Bonus points if you can hit me with a quote using the word ‘vapors’.

At least today will bring some cooler oceanic air to cool things down a bit, and if we’re lucky we might finally see some rain later in the week. *fingers crossed*

Meanwhile let’s get this party started and play some interesting music, shall we? Or in this case, since the theme is “80’s Music with a twist.  Please put at least ONE funny tune from the 80’s or they may all be funny if you like!”

So yeppers, let’s twist away – the hubby thought I should take it literally and post songs about twisting, but I upped the ante with some crazy funky songs instead. Especially since at least one of them made me giggle.

Let’s start off with a song from 1983 that’s an infuriatingly catchy tune of cheesedom – a one-hit wonder by a highly regarded group at the time. This song either then or now will furrow its way into your brain and set up camp there, so beware.

It made the top ten singles chart worldwide in its day, written after the author got kicked out of a nightclub for pogoing to a New Wave song. This ‘pogoing’ became the dance craze after disco died out, but it was a lot more vigorous than disco dancing.

So this song is apparently a rally against bouncers throwing people out of clubs for pogoing – essentially a protest ditty calling for freedom of expression. So naturally the music video is really insane with a medieval theme. 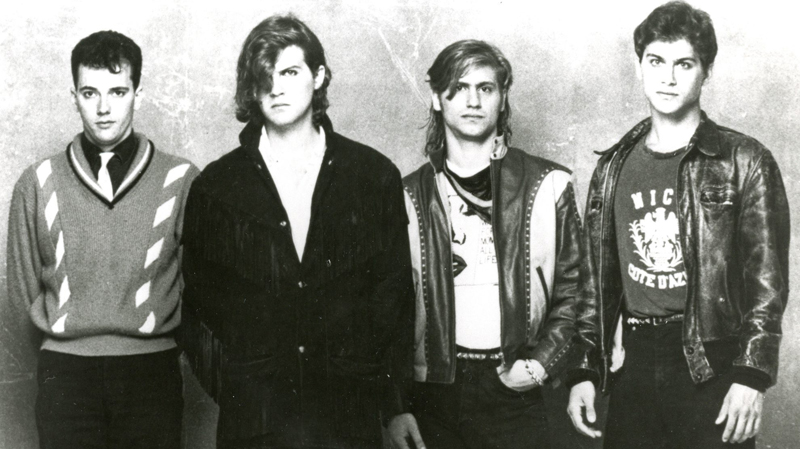 Get up and dance to Men Without Hats with “Safety Dance”:

Next up is a song from 1982 that has no lyrics because it’s an instrumental piece. As soon as it starts playing, you’ll recognize it as something a bit different than the title of the video below.

Every party in the 80’s (and pretty much every wedding) had this song as part of their repertoire, with party goers pretending not to feel stupid when they were doing the silly dance that comes along with this song.

This particular song has been covered in many different countries with 150 different versions of it out in the world. I’m sure you’ll sleep a little easier tonight knowing that, or be cursing me for the ear-worm I’m invoking on you. 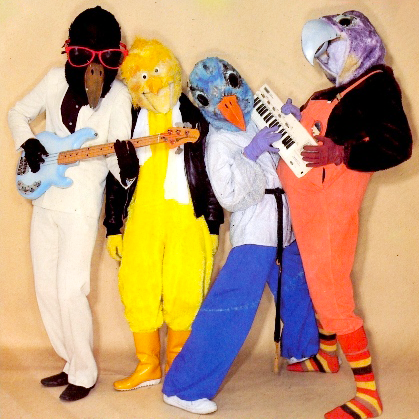 Give a listen to (and I’m sorry/not sorry) The Tweets with “The Birdie Song”:

Next up is a song from 1984 I don’t remember ever hearing myself (until now). It’s been described as one of the “ultimate grotesque cheesy songs of the 80’s, that when you hear it, life will drain slowly from your body, leaving you a shell of your former self.”

I don’t know if I’d go that far with the description, but cheesy is definitely descriptive. This was a huge hit in Britain – where it reached #2 in the charts as well as all over Europe. Apparently it was named as the worst song ever written by Q magazine in 2003. I’ll let you decide for yourself. 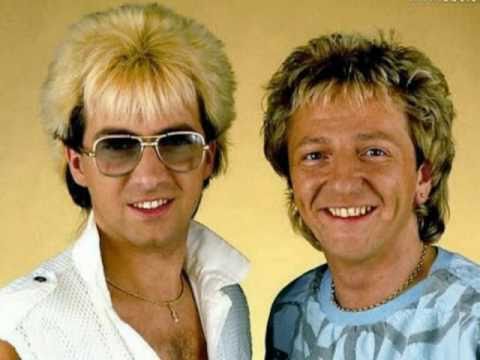 Oh, and in case you’re wondering about the lyrics, here are some choice ones for you:

Last, but definitely (not) least, is a song that’s not from the 80’s, but considering the artist and the music video, it totally could be 80’s as heck. You’ll see. This new song from this unconventional artist debuted April 16, 2015, and is a theme song for a 2015 Swedish martial arts comedy short film that was written, directed by, and starring David Sandberg.

And no, Sandberg isn’t the artist with the song, he’s just the dude who wrote, filmed, and produced the short film that was funded through Kickstarter and was selected to screen in the Directors’ Fortnight section at the 2015 Cannes Film Festival – it didn’t win.

The music video features this particular artist with an altered scene from the trailer of the movie and features clips from the film as well as an end scene with himself and the star of the movie short riding a tyrannosaurus.

I told you this is the pièce de résistance of cheese, didn’t I? 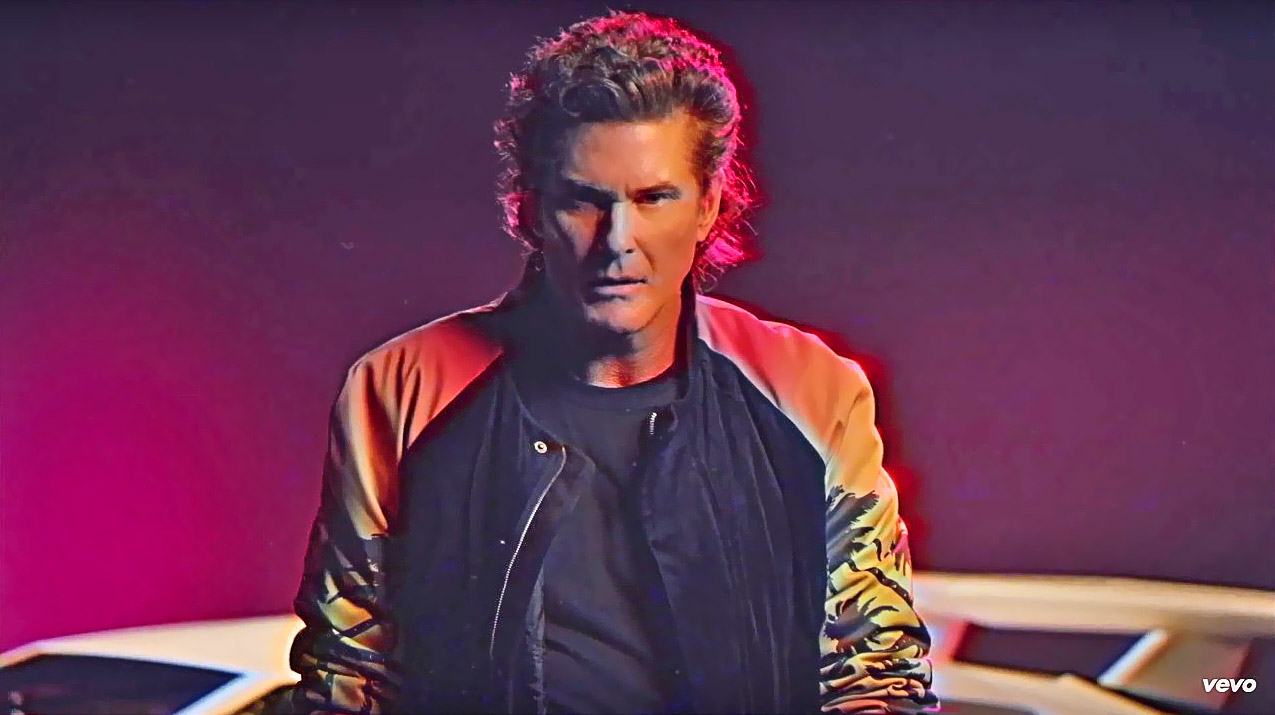 Get ready for some giggles for David Hasselhoff with “True Survivor”:

12 thoughts on “doing the Safety Dance to The Birdie Song jammin’ to Agadoo because i’m a True Survivor!”