We’re still in the midst of a heatwave – luckily our central air is working fine now (after being disabled by a cat for a few days – that story later) but sheesh, the grass is turning brown all over with a vengeance – not a typical sight around this area at all. I read that we’re breaking historical records all over the place.

Remember how in the winter I’m asking for those that get too much snow to send some our way? Anyone getting too much rain wanna send some this way? The 10-day forecast keeps teasing us with rain at the end of the 10 days, but then the promise of rain disappears mysteriously the next day.

At any rate, on this scorcher of a Monday, let’s do a rain dance with some tunes, shall we? Darn! I missed the perfect opportunity to focus on rain songs… ah well, we’ll just hope our dancing with conjure up some rain anyway, m’kay? This week’s theme is sort of in my honor – being that I’m a fan of New Country, our fearless leader has deemed this week’s theme to be Country Tunes! Thanks Marie!

Let’s start with an artist whose debut single hit the airwaves last October, and hit Number One on the Billboard Country Airplay, making her the first solo female country artist to score a Number One hit with her single debut since Carrie Underwood with “Jesus, Take the Wheel” in 2006 – and only the eleventh in history to achieve that feat.

This song is her brand new single that tends to be a more honeyed, pop-flavored country music proving this artist capable of picking up the torch Taylor Swift left behind. The catchy track doesn’t attempt to reinvent the singer after her history-making debut single, but it dives deeper into the sugar bowl.

The catchy lyrics include:

The artist wrote this song with her boyfriend/guitarist along with two other writers, and all do a great job of keeping the message as pure, simple and honest as her melody. This airy track is never weighted down with too much emotion, so even those who can’t relate can at least appreciate something fun.

There’s no reason to think this artist can’t follow up one No. 1 hit with another. This song is something fresh and relatable. 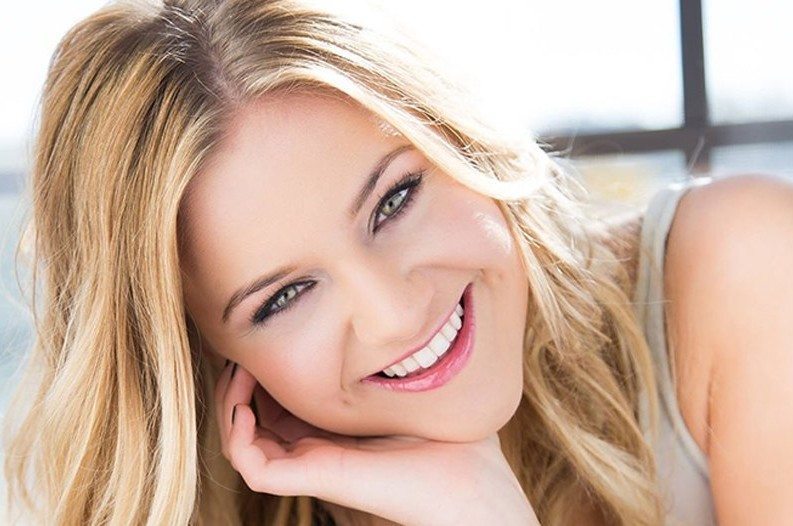 Next up is a song by a trio you’d never guess by looking at them they are country boys. The frontman of the trio sat down to pen a tune about the girl who stole his heart, and the last thing he had in mind was penning a hit song – he said he sat down and wrote a ‘real’ song, kind of on accident, drinking too much wine (probably why I like it so much) trying to talk about his wife. The song is very real from the heart.

In an interview to ET Online he said:

“I’m a very lucky fella; not many people get to be with a woman like mine. I fell fast and hard. I remember thinking it was kind of like being struck by lightning. The hair on the back of my neck stood up, and I got the shakes the first time I saw her. When I wrote [this song], I sat down and put that experience into this song the best way I could.”

What I like about the music video is it shows the band performing the song interspersed with separate scenes of the married couple. We see the frontman and his wife in their kitchen as the camera pans to photos of the pair on their refrigerator. We also watch him upstairs writing the song as pictures of he and his wife flash on the screen.

The visual is a true depiction of their relationship – he said that he and his wife had a blast, basically telling the director how it happened and they went step by step. He really hopes it’s a hit, but if nothing else they will always have the video for their kids and explain how their daddy saw ‘white lightning’ when he met their mama. 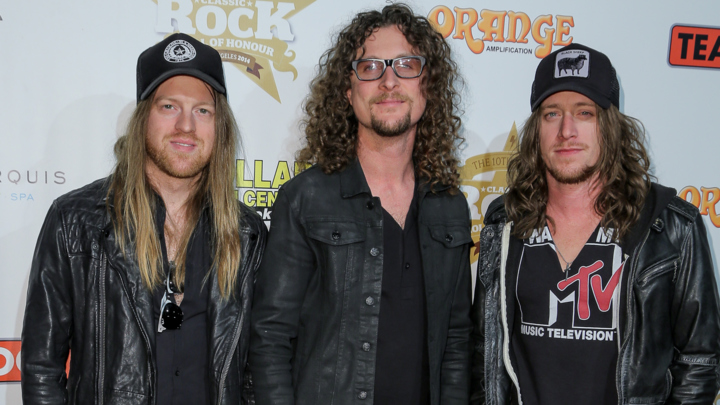 Give a listen to The Cadillac Three with “White Lightning”:

Next up is artist who wrote and recorded this album in the year following his father’s death. The title of this song (and album) is about resilience and determination – life has a way of knocking you down, but there are always those moments when we have to get back up and get on our feet. They’re defining moments – breakthrough moments.

This particular album is perhaps the most personal this artist has ever recorded, with a lot of really intense material on the album, as well as a lighter side – both equally important in telling the story of the prior two years of his life. 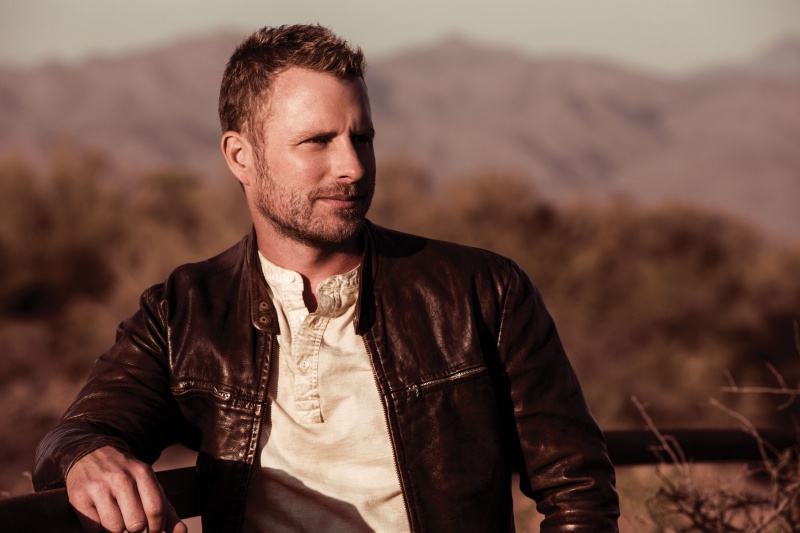 Give a listen to Dierks Bentley with “Riser”:

Last but not least is a newly released song from an artist who moved to Nashiville in 2001 after winning a singing competition in Greenville.

His publisher first called to tell him about this song, figuring it was perfect for this artist to record. The artist assumed it would be the type of song he was generally into doing, especially when his publisher sent him the song he told him he thought he’d really like it because he said it was all about the singer’s life.

The singer assumed he meant it was going to be all introspective and sweet, and talk about harmony and love – when it listened to it, it was basically all about his ex-girlfriends in one song. His publisher was making fun of him – and he loved it.

There’s a Carrie Underwood line in the song that hit him immediately – thinking it was a cool way to describe a song like that. He proceeded to listen to it five times in a row and the rest was history. 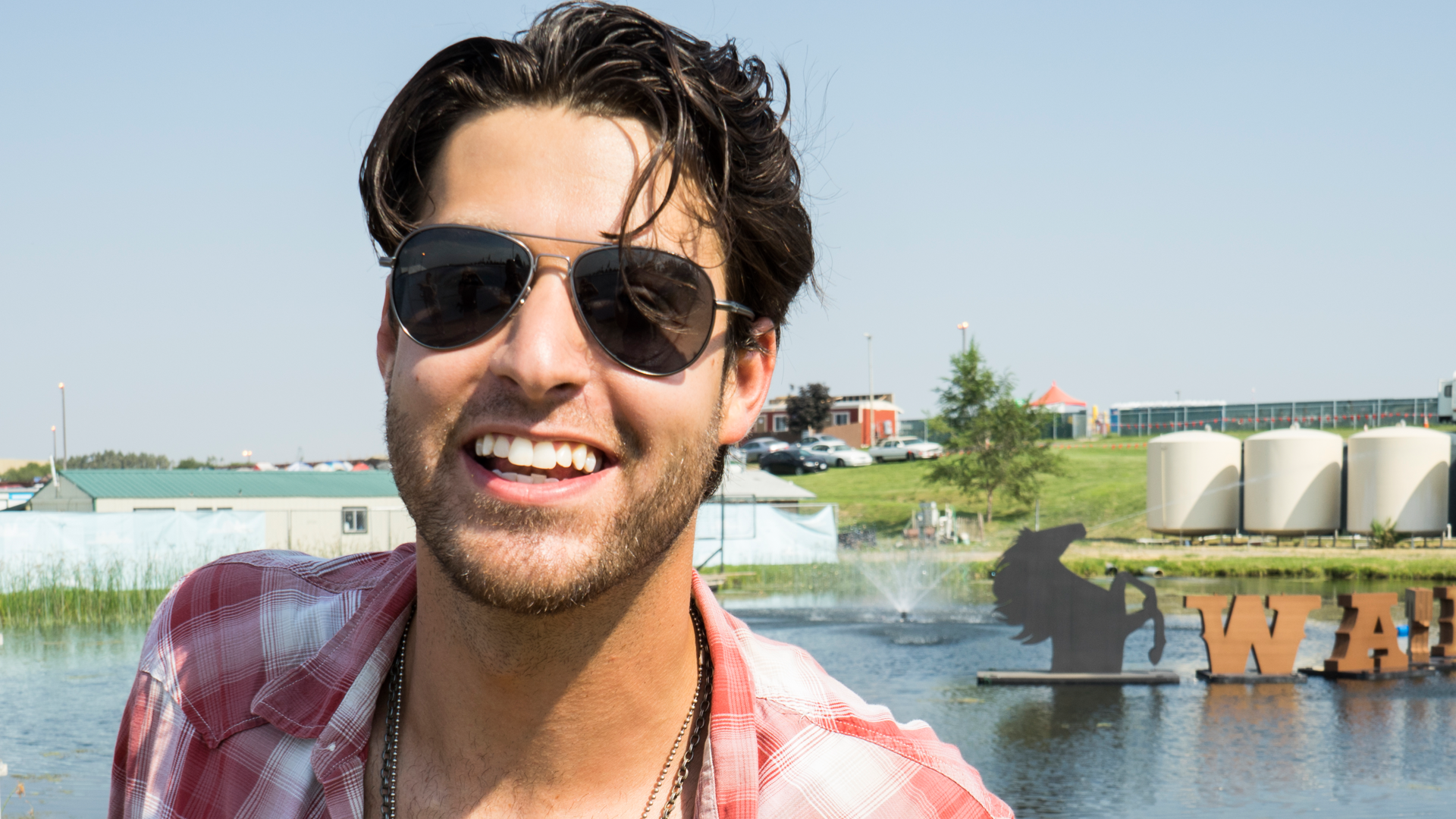 Give a listen to Austin Webb with “All Country on You”:

That’s a wrap for this week – don’t make me go all country on you – have a great Monday!