And with that, Spring Break is over. Three weeks of not having the house to myself and big and little people underfoot all day every day, it’s going to be eerily quiet around here today – good thing it’s Monday so I can crank up the tunes, right?

It’s a freebie week, so let’s get to it!  Let’s start off with a sort of ‘doo-wop’ song that was just released by this artist a month ago. While the song and the accompanying video received positive reviews, there were accusations of sexism, too. You can please some of the people all the of time, but you can’t please all of the people all of the time.

The song was inspired by the artist’s love for harmonies, and a joke she made with her father, where she would say that her future husband is out there somewhere, ‘chilling’. The artist reminisced on her past romantic relationships, where she was mishandled, and with the track, she wanted to make a statement that women should be treated better by their boyfriends. 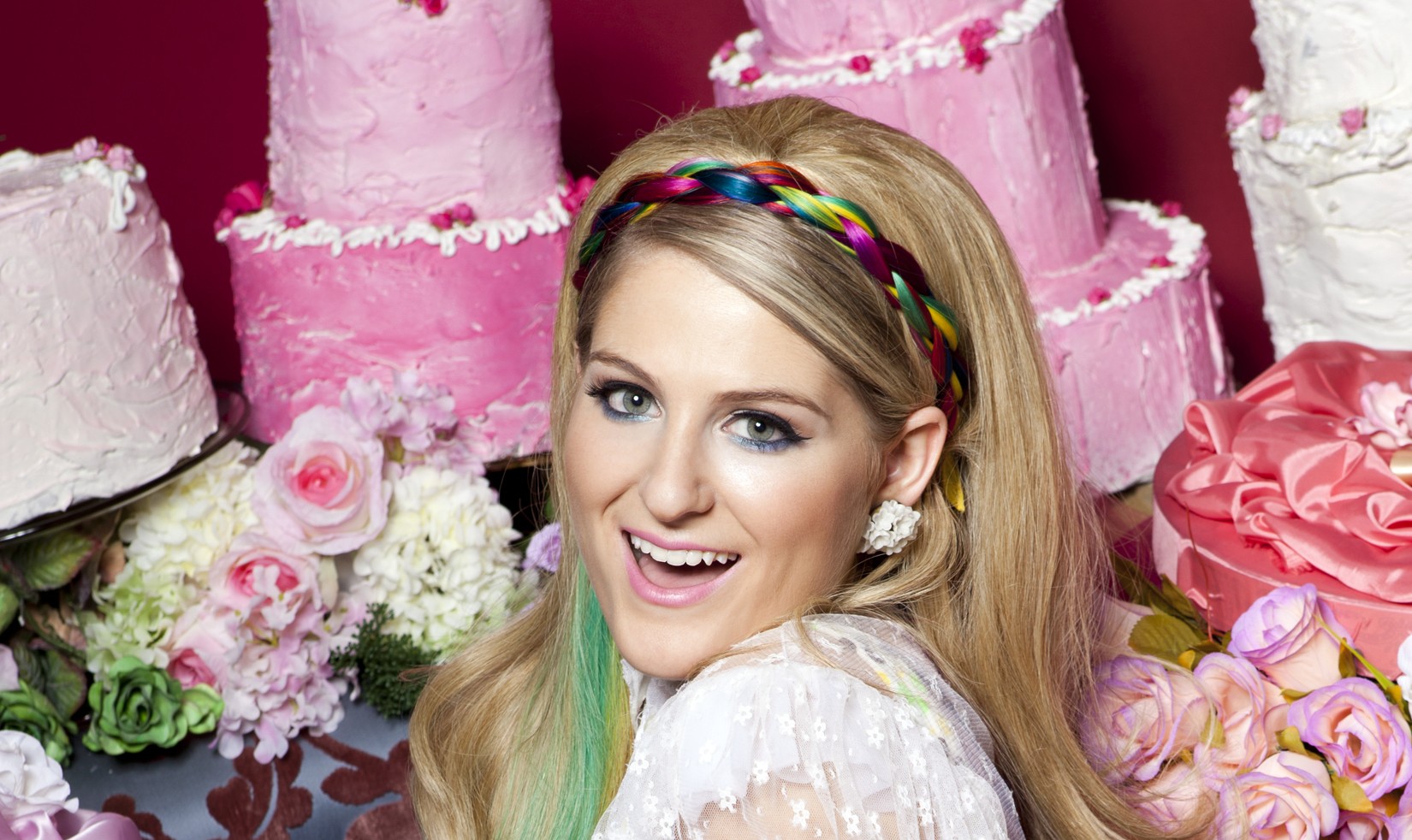 Give a listen to the inimitable Meghan Trainor with “Dear Future Husband”:

Next up is a duo who are known for their over-the-top presentations of concert-ready party songs, but they have an awesome serious side, too. This newest single of theirs is a serious love song that strips away some of the bluster.

I dare you not to get lost in this song. 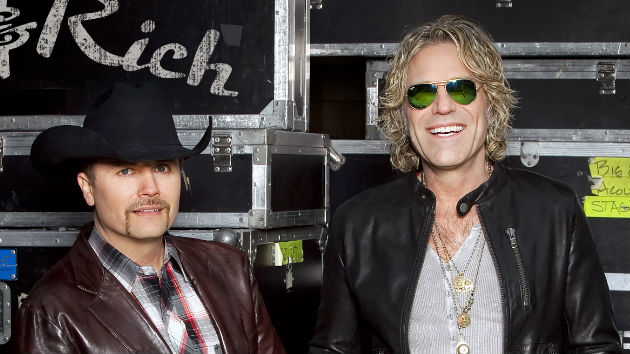 Next up is something a little different – this violinist is amazing. No, strike that – she’s phenomenal. I love that she’s not only talented with the violin, but this girl can dance and do some serious moves whilst playing.

If I tried to do anything close, I’d fall flat on my face. Or, you know, the other end.

This particular music video she had tons of fun doing, since it’s a medley of popular Disney tunes (and the video is actually an official Disney production), so she got to don princess dresses and dance around in castles while playing some of the popular tunes from Disney’s family friendly adaptation of the musical with the same name as the video.

Something I didn’t know because I haven’t watched it in a long time, is that this particular artist was voted off “America’s Got Talent” in 2010. What do they know? She’s racked up over 97 million YouTube views since then, as well as had the opportunity to perform alongside singer John Legend. I’d say she’s definitely  got talent. 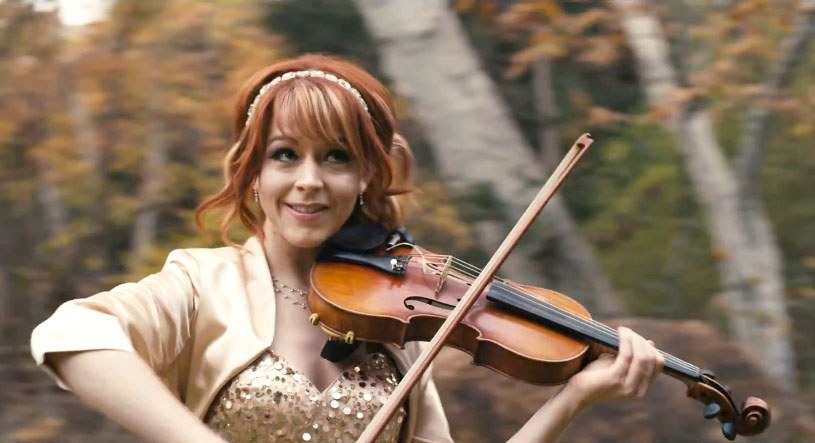 This music video is also in the bonus features section of the DVD version of the movie that was released last month.

Without further ado, here’s Lindsey Stirling with “Into The Woods Medley”:

Next up is a song I’ve shared before, but now there’s a cool music video to go along with the fun lyrics. In the video, the artist pulls up to a motel in the middle of nowhere and goes to check in, accompanied (of course) by an adorable little dog, though a sign behind the desk plainly reads, “No Pets Allowed.” 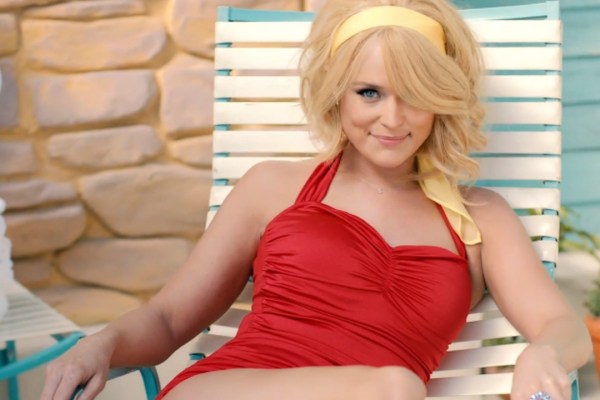 Last, but certainly not least, is another song I’ve shared before, but here again is a new music video for the song. Plus it’s an ear-worm song that keeps running through my head, so I need to get it stuck in your head, too.

Anyone who may have misinterpreted the lyrics to this particular song (and apparently there were many who did), should get some clarification with this new video from the group. Filmed in stunning black-and-white, the clip features the foursome, backed by a drummer, standing on a bare set under a glittering mirror ball.

Much of the action focuses (in glorious close-up) on one of the quartet that sings the song as she delivers the lyrics that stirred controversy because of the implication that the song was about a woman’s romantic interest in another woman. As the clip makes clear, the tune reveals a woman’s jealousy of another who “has everything she has,” including the man she loves.