We’ve definitely arrived in spring mode – the cherry trees are in full bloom, our tulips are busting out all over the place, the weather is (mostly) warmer. Hopefully those of you still in the grip of Old Man Weather see some warm relief soon.

Meanwhile it’s Monday, and you know Monday is all about Music, right? This week it’s a freebie week, so naturally I’m going with my eclectic mode since I’m not just a country girl. Though I’m always a country girl at heart. Except when I’m a city girl. OK, I just go with the flow – join me, won’t you?

Let’s start off with an artist who’s got the kind of forceful vocals and fast-picking deftness on the banjo that force a listener to sit up and take notice, but it’s the party-hard nature of her live performances and her biting, candid lyrics that continually leave us wondering what she’ll say (well, sing) next.

She’s known for humorously explicit covers as well as original songs with TV placements, this song is her newest single that includes a healthy dose of her usual wit set to an catchy, strong beat.

And it caught my ear on last week’s episode of Grey’s Anatomy, causing me to hunt it down to share with you. 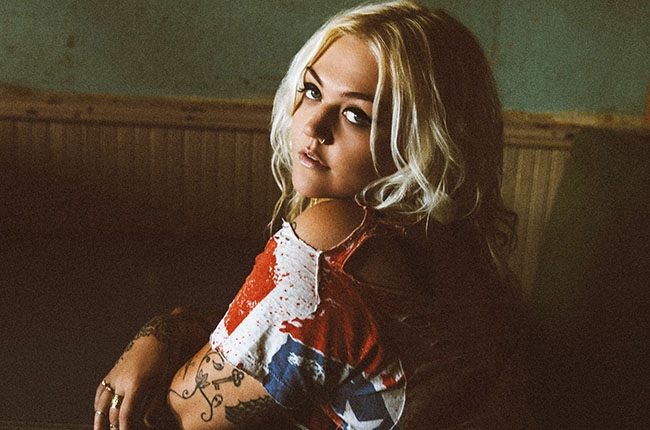 Next up is one of my favorite British recording artists who recorded this song for the film Fifty Shades of Grey. I haven’t seen the movie yet, but love the video – and love that one of my former crushes (Don Johnson)’s daughter is one of the stars of the movie. This song was released on January 7, 2015 as the second single from the soundtrack.

This song currently holds the record for the most streamed track in a single week. The music video features the artist with her boyfriend (I think that’s her boyfriend) in and around their house, as well as scenes from the movie.

Next up is one of my favorite country-turned pop artists with the third track from her latest album. This song actually debuted as a snippet in a Target commercial to promote her album. Figured out who, yet?

The artist explained the meaning and inspiration of the song to Ryan Seacrest during an interview on iHeartRadio in October 2014:

“I loved comparing these timeless visuals with a feeling that never goes out of style … It’s basically one of those relationships that’s always a bit off … The two people are trying to forget each other. So, it’s like, “All right, I heard you went off with her,” and well, I’ve done that, too …

My previous albums have also been sort of like, “I was right, you were wrong, you did this, it made me feel like this”—a righteous sense of right and wrong in a relationship. What happens when you grow up is you realize the rules in a relationship are very blurred and that it gets very complicated very quickly, and there’s not a case of who was right or who was wrong.” 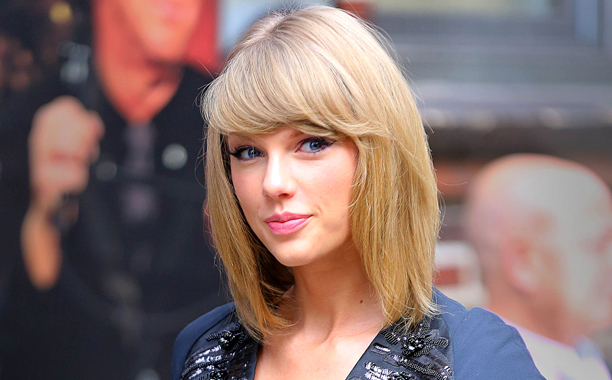 Next up is a special treat. You’ve hears of mashups, right? Well, I’m pretty sure this next song is the best mashup ever. This combines the last two songs I’ve just shared together – Taylor Swift’s “Style” with Ellie Goulding’s “Love Me Like You Do”.

If you already think that sounds amazing, you’re pretty much right. Somehow the songs mix up perfectly, making this mashup one of the coolest One Direction disses out there. Maybe the tracks are musical magic because Ellie and Taylor happent to be BFFs?

The mix will no doubt your new song to work out to, or to jam out to when you get ready to go out. I can almost promise that. 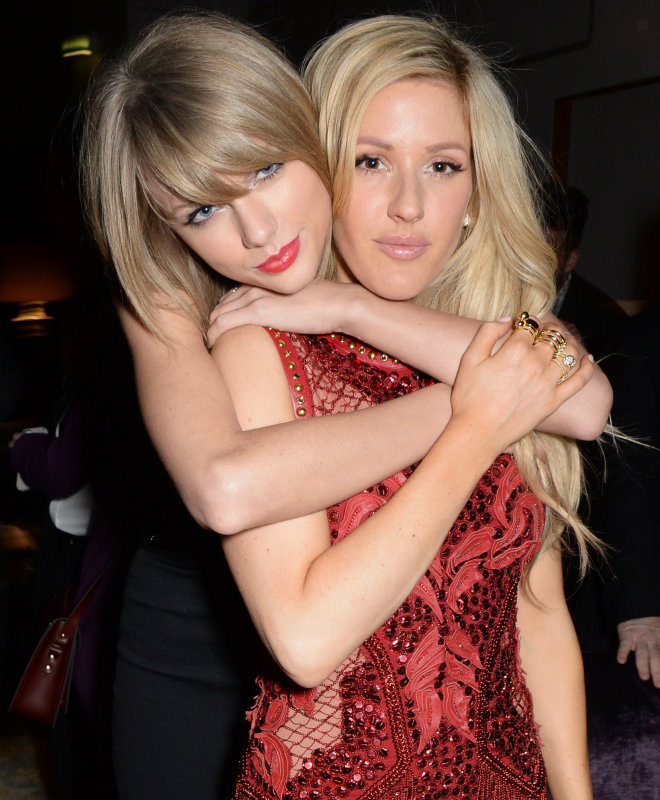 Without further ado, here’s the Taylor Swift and Ellie Goulding mashup, “Love Me With Style”:

Last, but certainly not least, I gotta throw at least one country tune in here, right? This artist is new to me, in fact I found out about him when he started following me on Twitter over the weekend. I love when new artists do that, because I get to find cool new music!

It’s easy to say you “love” something, but it’s the route in which that emotion came from that means the most. For this singer/songwriter, nothing could be more true. He loves country music, which seems odd coming from a guy raised in a picture perfect beach town at the end of the LAX runway. Yet the road in which he got here makes perfect sense.

While his parents always played country music when he was growing up, it never clicked that it was his calling until later in life when he saw his brother go through the intense pain of watching his high school girlfriend fall in to a coma after a car accident. Watching someone who he always looked up to experience so much pain and seem so vulnerable led to an eye opening experience, as the one thing that made him feel better, was a song – Tim McGraw’s “Don’t Take The Girl” – which allowed his brother to show the emotion he was never able to find the words to do so himself.

That was when he saw that the power of country music tended to be true to life… and he was hooked. He and his guitar made it to Nashville – by day he was taking classes at Middle Tennessee University earning his degree, and by night, it was all about music.

The musical emotional of his debut EP has a little something for everyone. His vivid imagery, innate story telling ability and passionate delivery can be heard throughout the eight tracks, and can’t be confused with anything other than Music City. Behind the baseball cap, t-shirt, tattooed sleeve and boots you’ll find a guy who is heavily rooted in the music, and finally being able to share it is the most natural and important step in this journey.

For your listening pleasure, I give you Keith Walker with “Firewater”:

Special note: Keith Walker is funding his new album through Kickstarter – check it out if you’d like to be a part of his rising star.

7 thoughts on “Ex’s & Oh’s that Love Me Like You Do with Style and Firewater!”