Monday has arrived once again, much to the chagrin of many. Last week was an off week, what with the kids being off school for most of the week, so I was kind of off the grid interwebs-wise not parked in front of my computer.

I think a few of my virtual friends were ready to send out a search party.

But this week things are back to normal, so hibernation is out. And what better way to kick off the week with some fresh new tunes? This week’s theme is a freebie, so I’m sharing some artists and/or songs that are new to me, so obviously they’ll be new to you, too. Let’s Dance!

Let’s start off with a fresh new face and sound from an artist who hails from Knoxville, Tennesee. She wrote her first song at age 13 and moved to Nashville, Tennessee two years later.

At age 19, she signed a deal with Black River Entertainment, and late last year released this song as her debut single. I love her sound, and I agree with Taste of Country’s assessment that she mixes modern production techniques with a straight-up country message to create an identifiable pop-country blend. 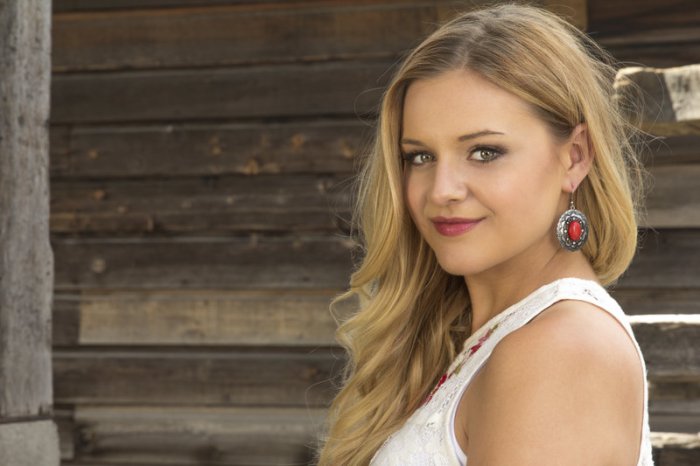 Give a listen to Kelsea Ballerini with “Love Me Like You Mean It”:

Next up is another fresh and heartfelt new force in country music that feels like home and sounds like the truth. This artist’s country roots trace back to her grandparents ranch in Southern California: imagine palm trees, horses, a blue barn and a tractor named Big Red.

Her storyteller lyrics walk a romantic line between worldly wisdom and Disney charm – she writes music that exudes absolute comfort and trust in her own tastes. Her songwriting cuts have spanned between country and pop, including Miley Cyrus’ worldwide platinum album Bangerz. People with ears and hearts, take heed! Cam’s got something for both. 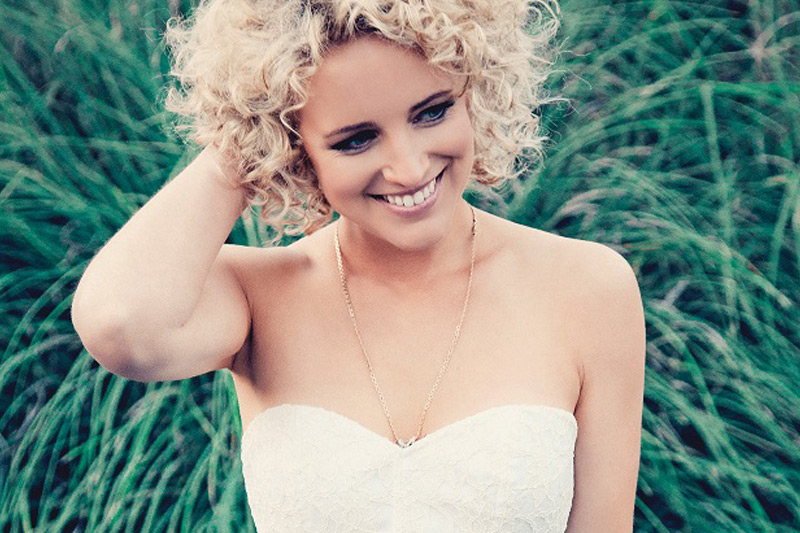 Here’s Cam with “My Mistake”:

Next up is a new duo who combine soul, rock, funk, pop, hip-hop, and gospel in a high-energy version of contemporary country. One of the duo was born and raised outside Baltimore, Maryland, while the other was born in Dermott, Arkansas but grew up in Kokomo, Indiana.

The two met after both moved to Nashville to pursue musical careers and quickly discovered a shared vision of bringing the dance moves and energy of R&B and hip-hop into the realm of country. The duo’s passionate and fun stage performances soon earned them fans and industry attention. 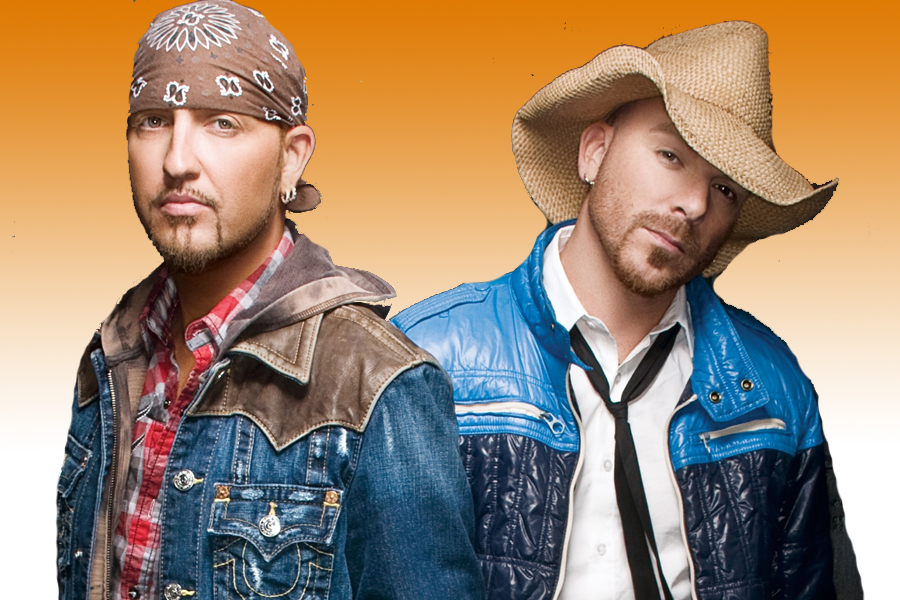 Get ready to dance – here’s LoCash Cowboys with “I Love This Life”:

Last, but definitely not least, is a song that will be released on Tuesday. I had to do some creative finagling to give you a chance to listen to it, so hopefully it’ll work.

This artist was born in Alabama, sang in the choir at his local church and began writing songs when he was 14. He graduated with a degree in Building Science from Auburn University and even worked as a general contractor in Nashville – but of course quit that job in favor or a musical career.

In concert, he and his band opened up performances for musicians such as Eric Church, Luke Bryan, Lynyrd Skynyrd, Tyler Bryant, and Channing Wilson. He released his debut single in 2013 through MCA Nashville, and has been in forward momentum ever since. Last June (2014) he signed with Big Machine Records (re-establishment of Dot Records) and has a new CD coming soon – this is the single from that new album.

From the hand-claps to the high-energy vocals, this is definitely a feel-good song.

I love his Twitter description: “These guys are like if Joe Cocker joined The Band around a South Appalachian camp fire, hooked up with Janice Joplin and had a baby on the Ocoee River.”

Without further ado, here’s Drake White with “It Feels Good“:

That’s a wrap for this week – let’s have a ‘feel good’ week, shall we?

7 thoughts on “Love Me Like You Mean It, My Mistake – I Love This Life because It Feels Good!”