We’ve got the first full week of the new year under our belts – how are things going so far? I’m looking forward to 2015 being a great year. Or phenomenal. Whichever works.

It’s Monday, and while Monday’s seem to be mundane, we can eliminate the blah mode by some great tunes, right? This week is a freebie week, so let’s have some fun, shall we?

Let’s start off with a newcomer who is looking for a little beach-style relief in this coolly upbeat single with a Caribbean feel. This song is slated to premiere on Monday, January 19th – but you get to listen to it now. You’re welcome.

The song was inspired as the three good friends (the artist and two friends who helped her write it) were reflecting on how their lives seemingly go “a million miles an hour” most of the time without stopping to take much needed breaks.

The song has an islandish sound that transports listeners to a beach someplace, painting the picture of kicking your shoes off, kicking up your feet, and kicking back a refreshing drink, all while kicking reality to the curb for just a few days and kicking it with someone special. The lyrics of the chorus celebrate taking a moment away from life and finding clarity:

“I ain’t just gonna wai-wait around / in a town that’s just gonna weigh weigh me down / got real big plans of not doing a thing / I just gotta get get away / so come on baby, what do you say / let’s watch the palm trees sway, can’t you see it / ooh, don’t you wanna feel it too / won’t stop till we see blue / baby just me and you / and a whole lotta nothin’ to do.” 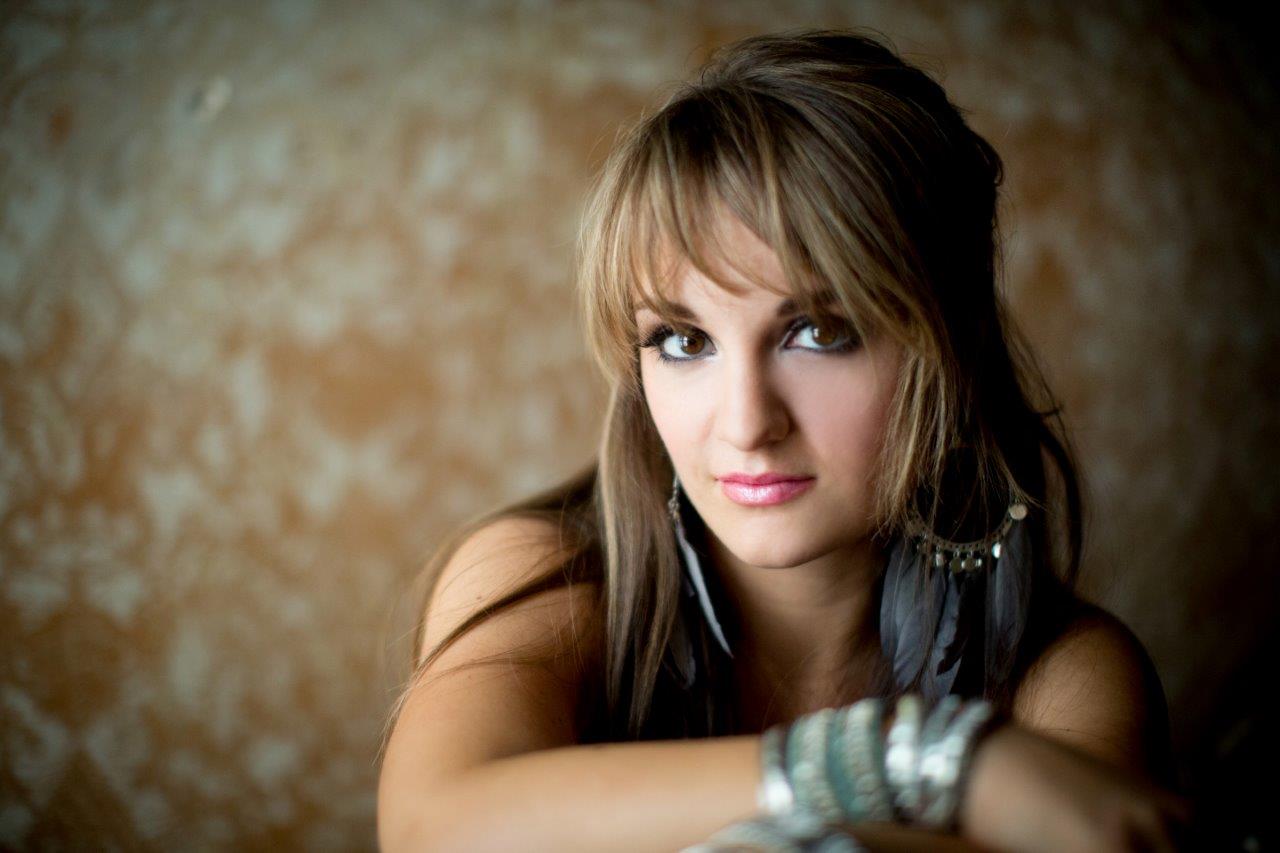 Next up is an artist who recently visited Jimmy Kimmel Live and wowed the audience with his second chart topper. This particular song is his latest single that takes him on a journey through his own thoughts as he realizes that the best way to move into the future is to fully enjoy the present – even the wild part of it – as evidenced by these lyrics:

“How am I ever gonna get to be old and wise / If I ain’t ever young and crazy?”

Right? The artist poured as much of himself into this latest album as he could, playing many instruments as well. He is set to hit the road on January 15th on Florida Georgia Line‘s “Anything Goes” tour. 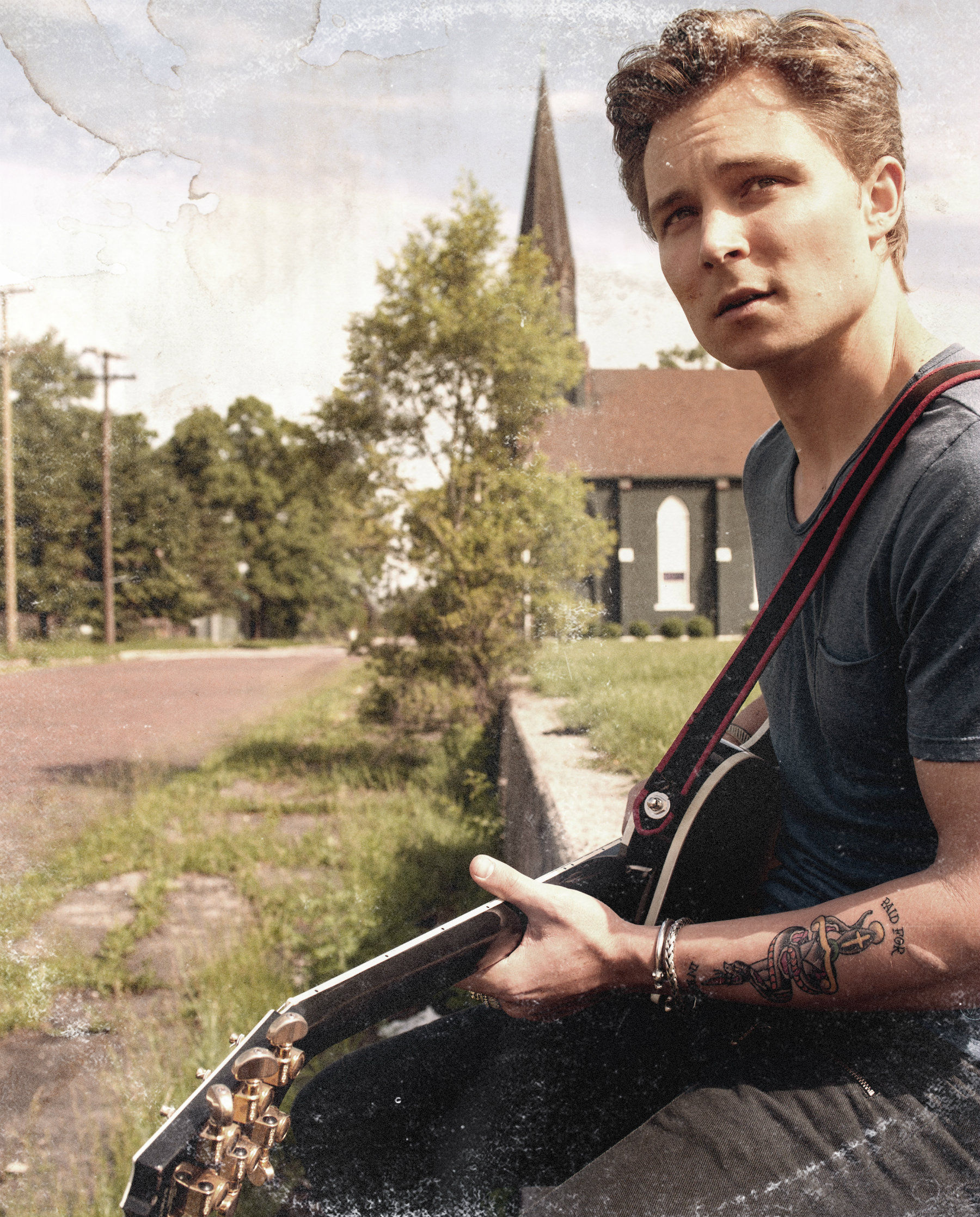 Give a listen to Frankie Ballard with “Young & Crazy”:

Next up is one of my favorite female country artists – her newly released third single is an uptempo sassy song brimming with confidence or “backyard swagger”. The song is actually a cover done by this artist – with permission – from the original (and mega talented) rocker Audra Mae, but the lyrics seem totally tailored to this particular artist’s no-bull patter.

Don’t get lost in the lyrics — just appreciate her attitude as she kicks this short-distance admirer to the gutter:

“And you’re just trying to slow this rolling stone / But I’m on to you baby / So guess what / You can’t ride in my little red wagon / The front seat’s broken and the axle’s draggin’ / You can’t step to this backyard swagger / You know it ain’t my fault when I’m walkin’ jaws droppin’ like ooh, ahh.”

It’s a feisty punk song set to a country beat. Once again she stands out from the crowd. In taking chances like this she further endears herself to a fanbase hungry for risk-takers. 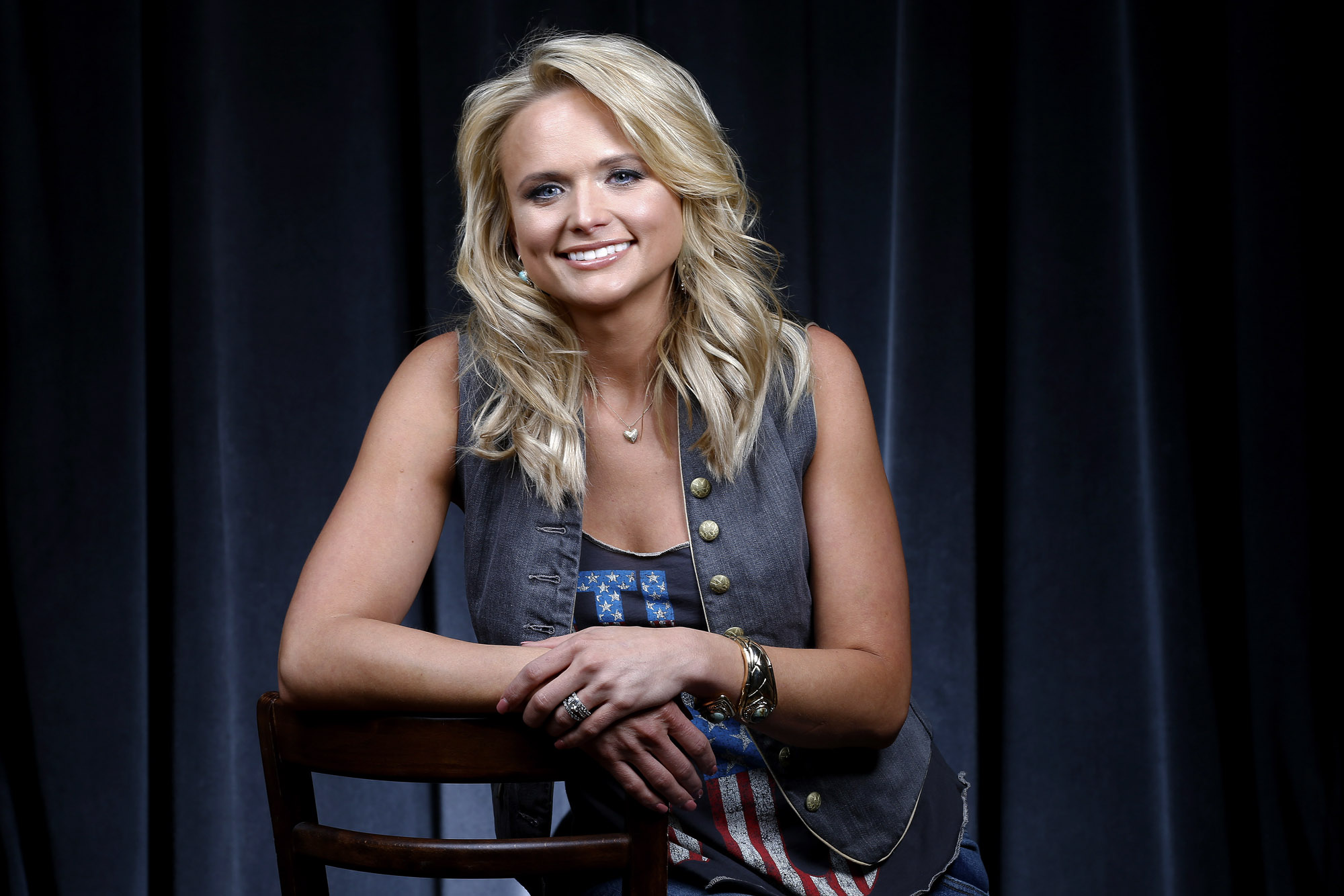 Last, but not least, for my non-country fan peeps, is a group whose song didn’t get featured on their recent album, but it’s been climbing its way up in the charts. They originally thought to have this be the first single, but weren’t able to finish the chorus in time – apparently it took them about a year to do so.

The song ultimately was featured in the soundtrack for the video game NBA 2K15 and in promotions for the ABC drama How to Get Away with Murder and The X Factor (UK). 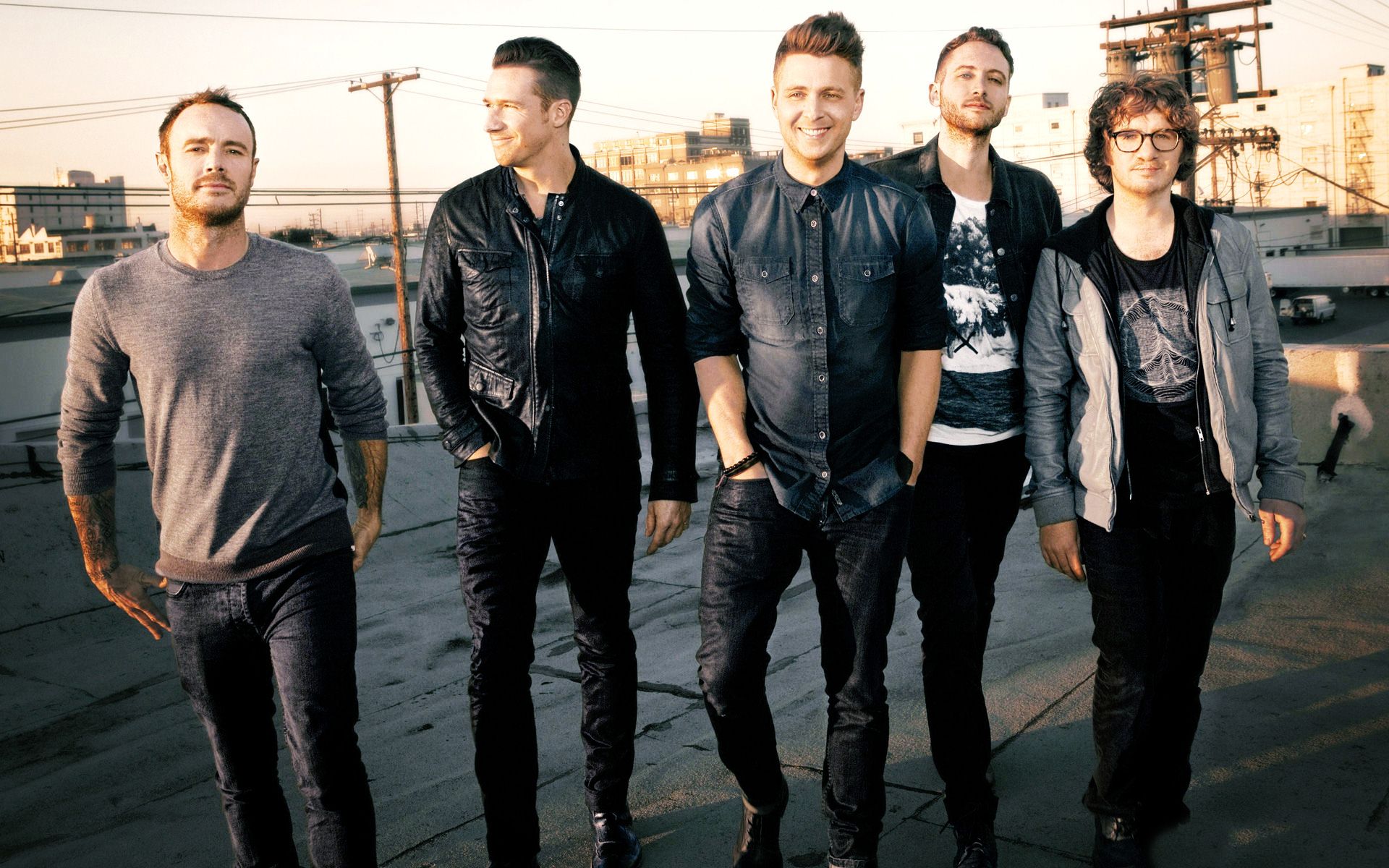 Get ready to dance… here’s OneRepublic with “Love Runs Out (Live at Festhalle, Frankfurt)”:

We’re doing something a little different/new for the new year – everyone likes to gain more followers, right? So in addition to our usual music linky, we’re also adding a new linky so you can link up where you’d like to be followed. Pretty cool, no? We’ll be rotating the type of following to link up (like Pinterest, or Instagram, or whatever), this week it’s in the interest of Pinterest! Link up and let’s have some fun!