Hello Monday!  The weekend went by in the blink of an eye, as usual, the busy mode has only increased exponentially, but I’m still here, trying to stay afloat. Too bad I don’t really know how to swim, all I can do is dog-paddle. Heh.

Since tomorrow is Veterans Day, I thought that since this week is a freebie, I’d be all patriotic and stuff. How about we start off with a young artist – at the time she recorded this particular song she was only 13 years old. Which means she’d be about 15 now…wonder where she might be? She has an amazing voice at 13, I can only imagine what it’s like now.

She wrote this song, along with her mother, for Veterans. Once you hear her sing, it’s hard to believe she was only thirteen. You can feel the heart and soul she poured into this song, if it doesn’t give you chills, nothing will.

She and her dad put the video together – such a great job overall. 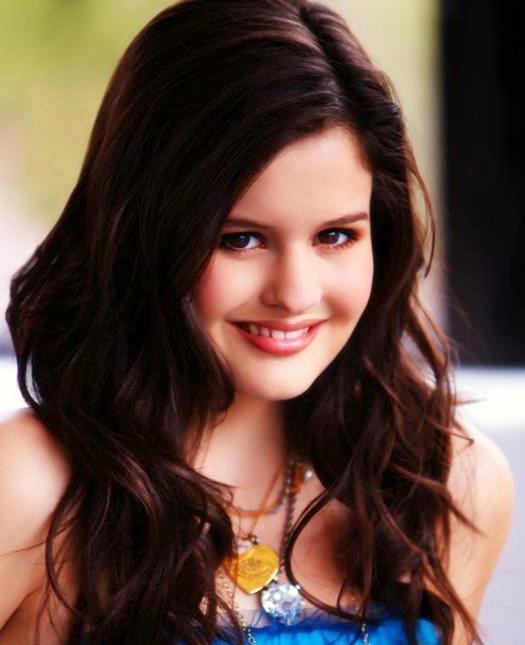 Give a listen to Liz Sams with “Dear Veteran”:

Next up is an amazing song the 3rd graders at Tussing Elementary School. They recorded a song last year, and have outdone themselves yet again this year. It’s a song to say “thank you” to our military and veterans.

They feel that a ‘thank you’ is not worth much if it doesn’t reach the ears of the people you’re trying to thank – so they’ve asked help in getting the song to as many current military and veterans (AND their families) as quickly as possible. So here you go.

Next up is a song that was written and originally recorded by Bruce Robison in 1996, then rewritten and rerecorded in 1999, but the first rendition to be issued as a single was by this particular trio in 2002.

The song is a tale about a shy, lonesome, young American soldier who strikes up a conversation and later a correspondence with a high school girl during the Vietnam War era. Americana details pervade the lyrics, including piers, school bands, public prayer, and Friday night football games. At the end, the soldier has died, unnoticed by any but the young girl he realized he had fallen in love with. 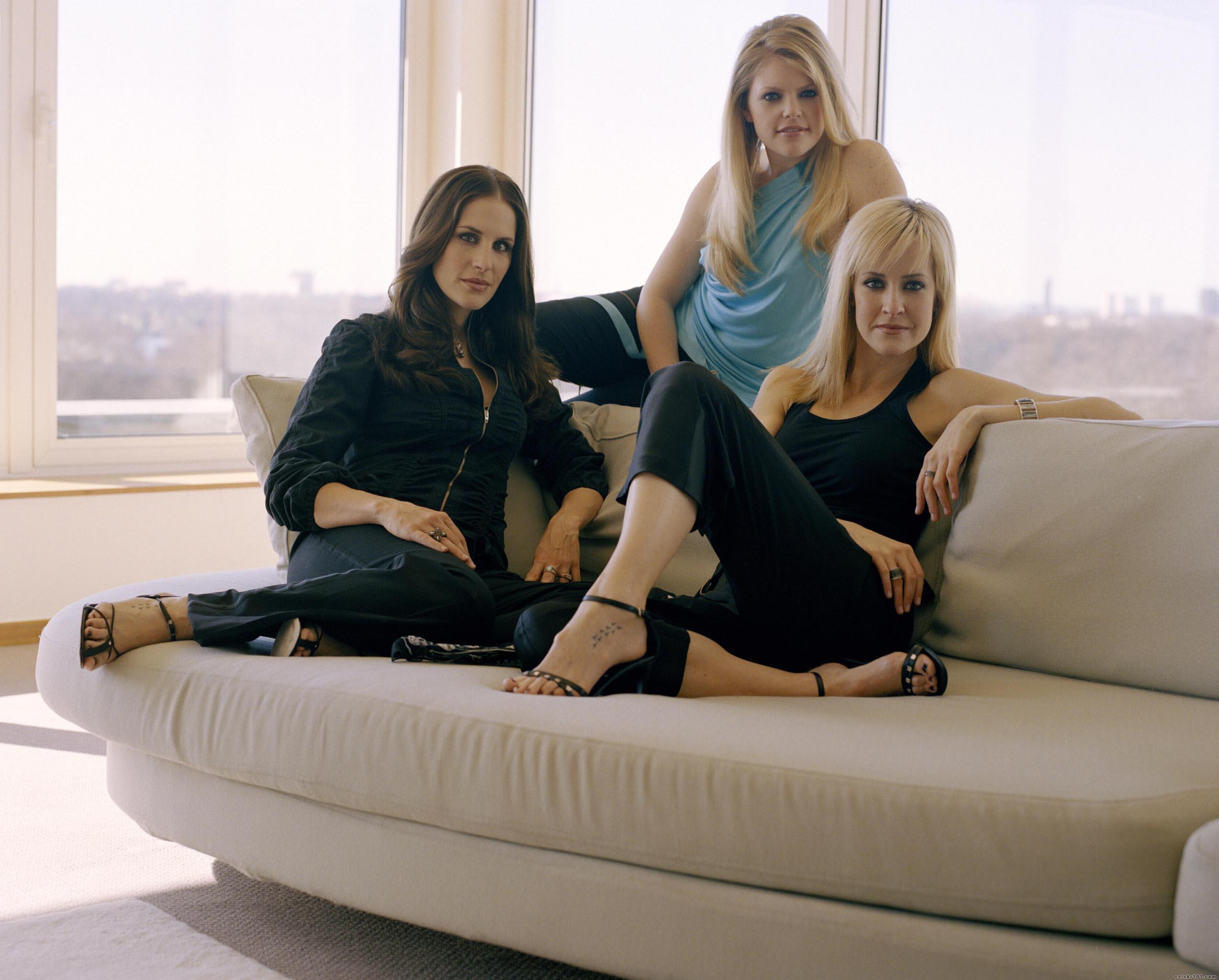 Give a listen to the Dixie Chicks with “Travelin’ Soldier”:

Last, but certainly not least, is a song from this duo’s 2005 album that honored the story of Veteran Niles Harris. On Nov. 8, 1965, Harris and the 173rd Airborne Brigade were ambushed in Vietnam.

Sadly, 48 American soldiers lost their lives that day. However, medic Lawrence Joel, the first African American to receive the Medal of Honor since the Spanish-American War, was honored for saving several lives during that battle. Niles Harris was one of the lucky ones Joel saved that day. 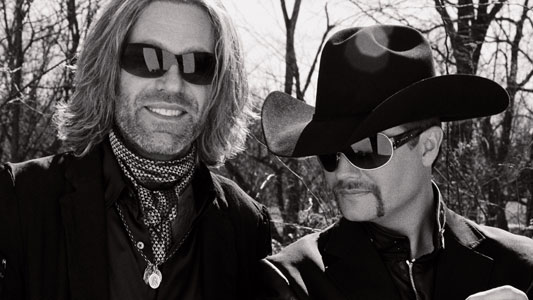 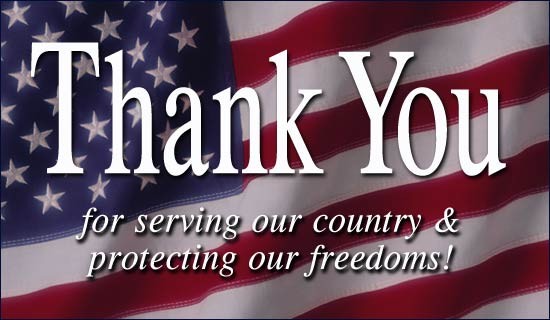 7 thoughts on “Dear Veteran, I Still Believe in the Travelin’ Soldier on the 8th of November.”