Once again the weekend flew by much too quickly. And yet, I don’t feel like I got done what I had hoped to get done. You know how that goes – so much to do, so little time.

Well, since it’s pretty much Monday, we might as well take a little break and enjoy some tunes to break up the monotony of a typical Monday, right? And hopefully discard any future babbling of nonsensical stuff. Or at least try. Unless you like babbling, then go right ahead, since I most likely will join you. Ahem.

It’s a freebie week, so we’re going to just jump in and see what music moves us this week, shall we?

Let’s start off with an artist who’s been around a while, but always comes through with such great new music. His secret? He likes to find songs that move him. Then he goes into the studio and he and the guys all try to be inventive, come up with different sounds that try to fit the mood. The end result? Magic.

This new song from him has been praised as being the key to silencing the many recent critics of truck songs, since his carefree lyrics champion chins up in hard times, without a single mention of tailgating, off-roading, Daisy Duke-clad passengers… or even a truck, for that matter. 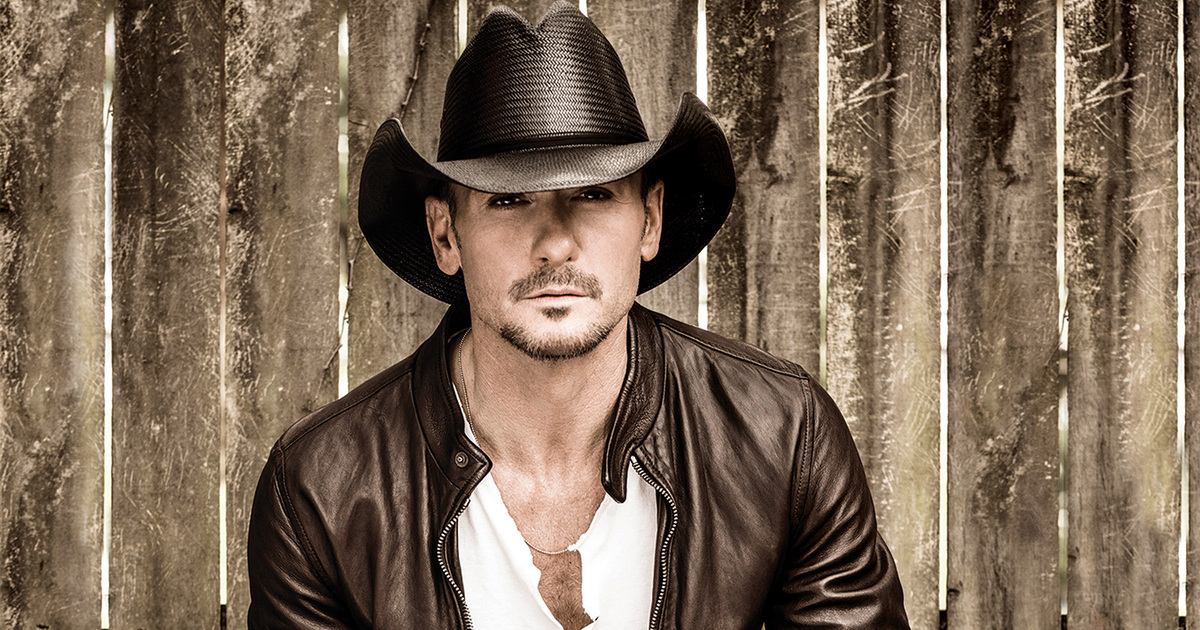 Give a listen to Tim McGraw with “Keep On Truckin'”:

Next up is a song I’ve shared before, but the official music video was just recently uploaded, and this artist always has great videos so it’s worth it to share again. Plus the song is awesome, so there’s that.

When this artist was getting ready to film this music video, he took to Twitter to ask his fans for help (I wish I’d been paying attention!). He was looking for women wearing t-shirts to help drive home the first line from the songs chorus. 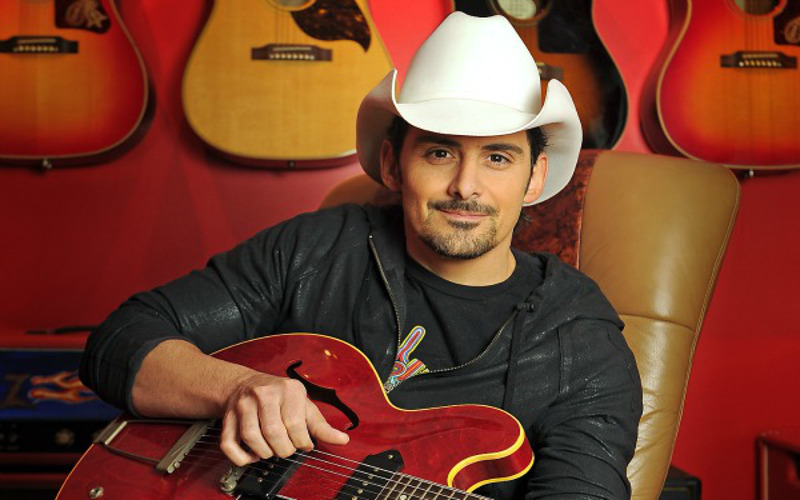 His whole album, “Moonshine in the Trunk” is genius. This particular album finds Brad Paisley wearing his heart on his sleeve, but also being tongue-in-cheek as he jumps between tributes to his wife, Kimberly Williams-Paisley, and lighthearted odes to, say, Chick-fil-A.

In this particular video, during the fan photos flying past the camera, Kimberly even gets a quick tip-of-the-cowboy-hat when her picture flies past Brad during the final minute. I love that he includes his wife in his videos, even in a small way.

Next up is a great single from this artist’s recently released album. So far I’m really liking all the songs on it, this one is currently my favorite. It’s quite the catchy tune, as you’ll see for yourself. 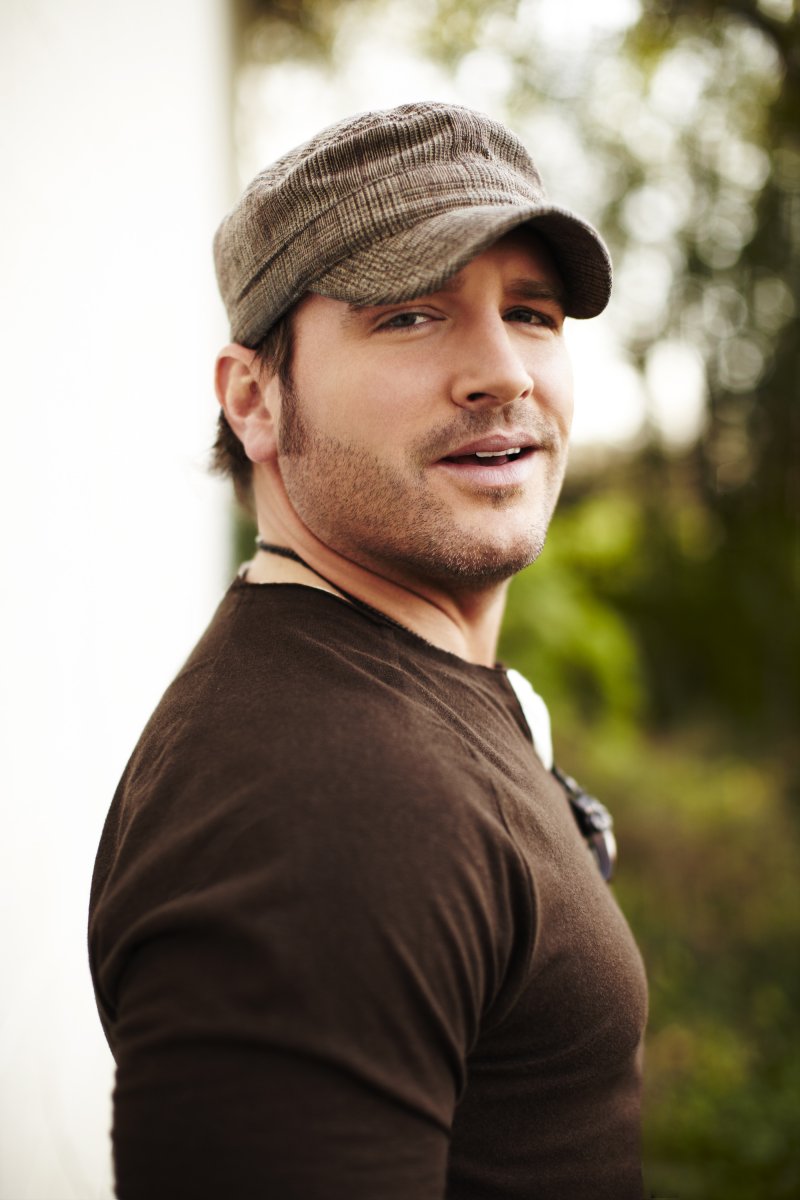 Give a listen to Jerrod Niemann with “Buzz Back Girl”:

Last, but definitely not least, is a new song from this artist’s newest album that just hit recently. I love how the song starts out with the lyrics:

I laughed out loud on the twerking part, the hubby thought I was nuts since I had my headphones on while listening. He laughed too, when I explained it to him.

I’ve always loved this artist’s creativity when it comes to the songs he sings – so far every song on this new album have been winners in my book.

Just a note – the slew of videos Blake uploaded on his channel are not technically the ‘official’ videos in that he isn’t in any of them yet. He just wanted to have his new songs available for our listening pleasure, and did these quick videos until they get the official ones done.

While we don’t get to see his smiling face in this video, we do get to enjoy hearing him perform the song.

So enjoy Blake Shelton with “Buzzin'”:

Don’t forget to work on your twerkin’….. That’s a wrap – have a great Monday!