The kids survived their first three days of school – with the exception of having just a half day one day this week, this will be their first full week. I’ll let you know next week how that goes, since I already got a phone call from the school about Little Dude deciding to take a recess instead of follow his teacher to music class.

She’s going to have her hands full with that one.

Since it’s Monday, it’s that time again – tuning in for some tunes! This week’s theme as suggested by our Spotlight Dancer  Danielle of Royalegacy is songs about trains or with the word train in it. I had no idea there were so many songs out there about trains!

Let’s start off with one of my favorite artists who has done so many great songs since she was ‘discovered’ way back in 2002 (the year Princess Nagger was born) with a song that I wasn’t able to find out much about, aside from it’s on this artist’s debut album from 2003.

I wasn’t able to figure out who actually wrote the song, as there are several covers done of it. I like this artist’s version, though, so we’ll go with it. 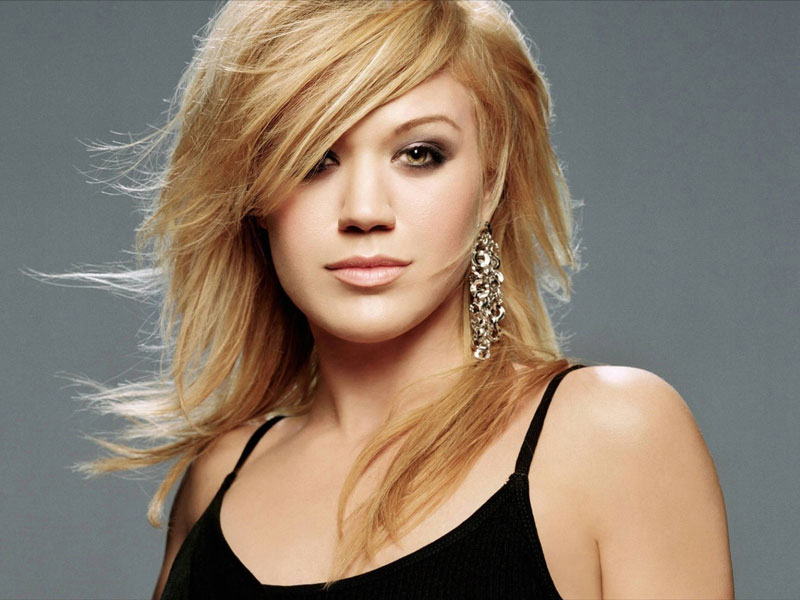 Next up is the second rock single from this group’s fourth studio album. The song was released as a rock radio only promo in May 2008, and was one of the most added tracks, though no music video was ever made for the song because it was a ‘radio only’ single.

The lead singer wrote the lyrics about escaping to a better life, and got help from his bandmates expanding the song. It was, according to them, one of the heavier songs they ever wrote, but definitely a fun song to play. 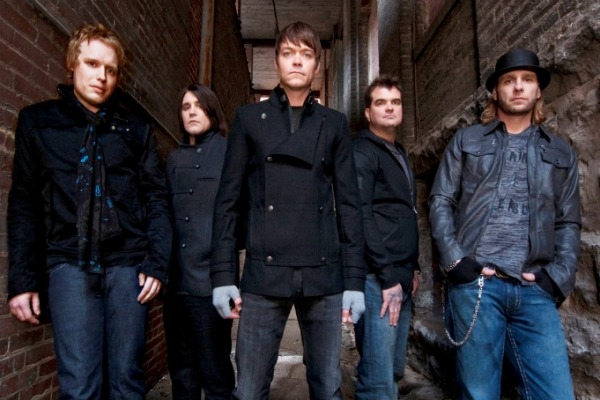 Next we have a song where the video features a lot of footage from this artist’s tour by the same name. It covers meet and greets to onstage fireworks, giving those who’ve never been to his concert a look into what they’ve been missing. 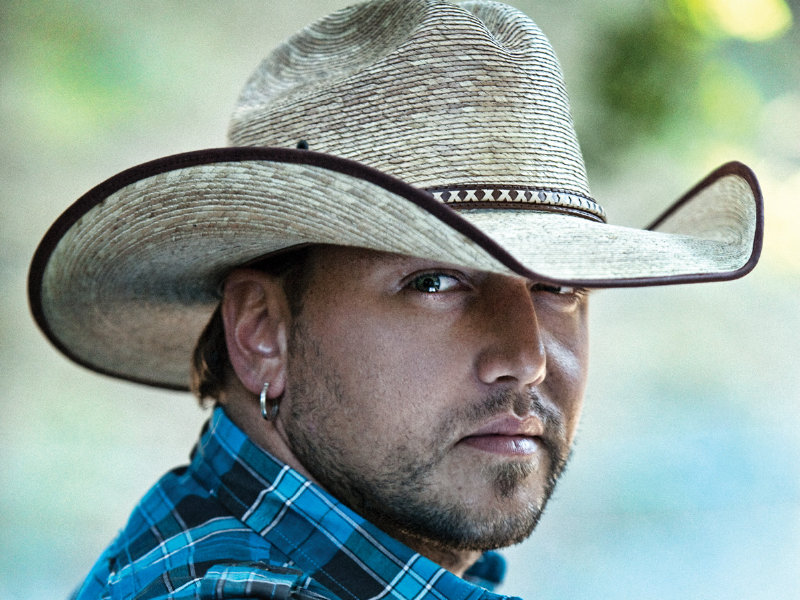 Give a listen to Jason Aldean with “Night Train”:

Last, but definitely not least, is the first song that came to mind for this week’s theme. So, you know, I saved it for last. When this artist released his debut album this song is on, it didn’t take him long to turn the heads of many country music fans.

This song spent 30 weeks on the country charts, and his deep voice marked his contribution to traditional country gospel – a style that has become rare as more crossover artists join the club.

I had to do a double-take when I saw him in the video the first time I saw it – he has such a baby face and his voice is so rich it didn’t seem like it belonged to him. 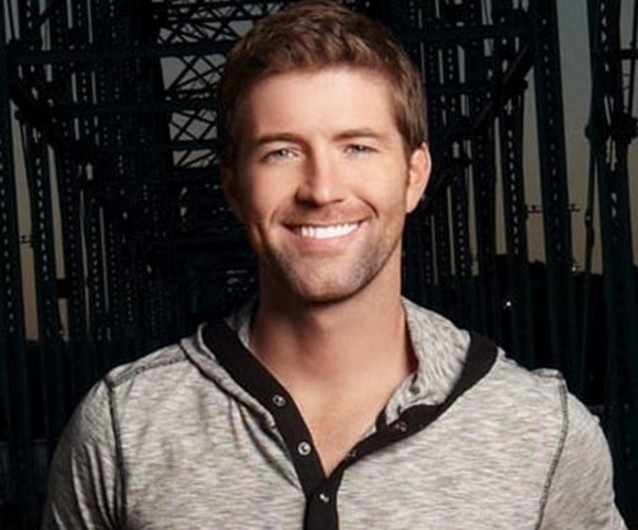 3 thoughts on “Just Missed The Train because that Train is the Night Train – a Long Black Train.”