Well hello Monday! In case you were wondering, last week was pretty much a bust. If things look a tad bit different around these digs, it’s because last week my blog was broken, so I spent the better part of the week fixing it.

I didn’t get a chance to pay any visits last week, what with being buried up to my eyeballs in code and trying to figure out how to make my blog actually allow visitors and comments. Lots of tweaking had to transpire!

Hopefully there won’t be any more tweaking to do, because I’m all tweaked out.

And no, I didn’t say twerking. Ahem.

Since it is Monday, let’s start with a fresh slate this week with some great music, shall we?  It’s a Freebie week, so let’s have some fun – I’ll be by for a dance later!

Let’s start off with a new single released from this artist’s upcoming album. It’s a song that barely made it onto the album, as the artist was in a recording studio just about to cut a different song as the last track, when the head of the label walked in and told him he had a demo this artist just had to listen to.

Once he heard the song, he immediately decided it needed to be cut right away, and put on this album. 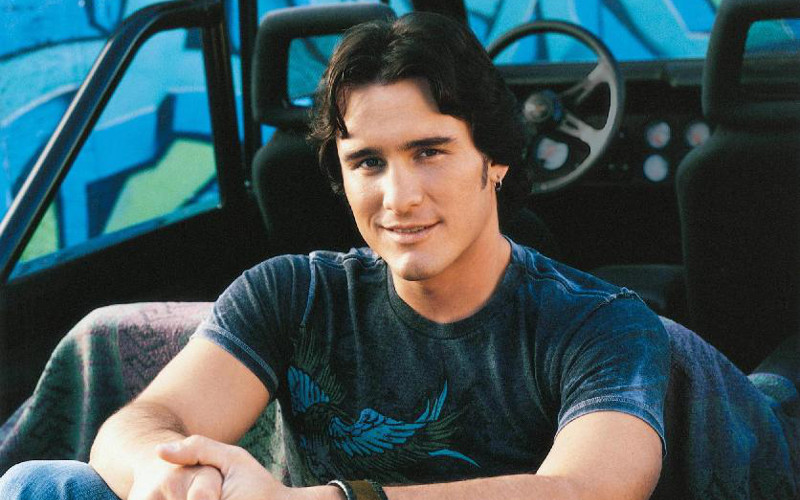 Here’s Joe Nichols with “Hard To Be Cool”:

Next up is a new song from a favorite artist – the video takes you for a fun, wild ride as it’s mostly live video from his shows, which are nonstop fun.

While the video also shows the silly singer acting like himself backstage and on his bus, it’s really a tribute to his fans, who enjoy his shows just as much as he does. 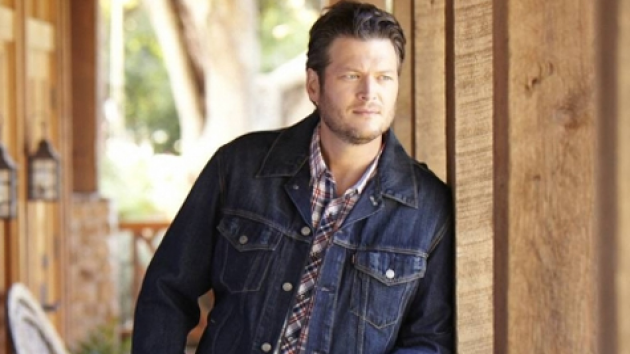 Next up is a brand new song from my all-time favorite artist. Extra points if you know who it is without looking! This time he has taken the classic country love song and turned into something even more symphonic and just a little bit dangerous.

Sweet and complicated, smooth but with a kick. The song — just like the girl in this song — is a perfect storm:

“She’s Sunday drive meets high-speed chase / She ain’t just a song / She’s the whole mixtape / She’s so complicated / That’s the way God made her / Sunshine mixed with / A little hurricane.”

The lyrics reflect a dream girl that is layered and complex, and the melody only adds to the drama. This song isn’t your run-of-the-mill sweet and gentle ballad – it will have lovers listening to this song, not while cuddled up at home on the couch, but while driving down the highway at midnight with the windows down and the world flying by. 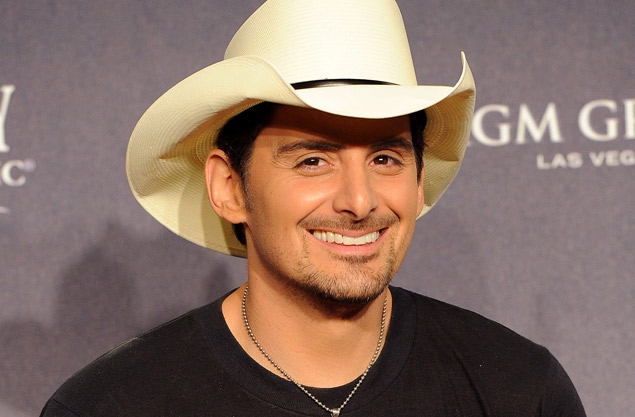 Give a listen to Brad Paisley with “Perfect Storm”:

Last, but definitely not least, is a song by a Country artist who has crossed over to toe Pop side. The thing about this artist is that she’s so versatile – I’ll be curious to see if she switches back and forth, or even makes a cool combo CD. I’d buy it!

Her new song is the lead single from her newest album, and has thus far received mostly positive reviews from music critics, who praised its musical style. Meanwhile, the music video received mixed reception, and was additionally criticized for a scene which involved twerking.

According to this artist, the professional dancers who were doing the twerking in the video tried their best to teach her how to do it, but she was never able to master the twerk. Is it wrong that I’m actually glad she wasn’t able to master it?

What I do like about the video is that it parodies the styles of multiple pop musicians, including Lady Gaga, Skrillex, Fergie, Beyonce, and Gwen Stefani. I think she did an outstanding job – and she’s not only sweet, she’s funny! 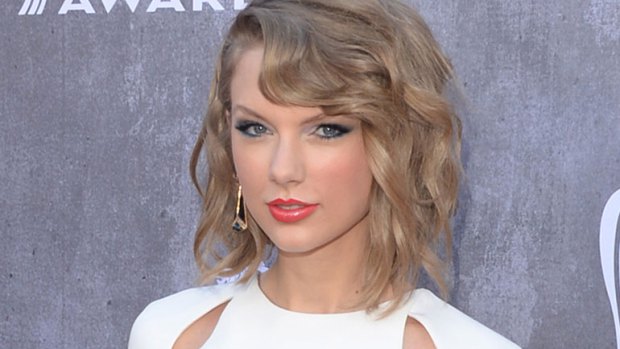 Here she is – Taylor Swift with “Shake It Off”:

And of course I have to share this with you – a group of fraternity guys got together and made a ‘lip dub’ video of Taylor’s song – it’s gone viral (and you’ll see why) – even Taylor Swift saw it and was impressed.

In fact, she was so impressed by it, she took to her social media pages and shared their video, inviting them to a show on tour next year:

“I’m personally inviting all of these guys (and a date!) to a show on tour next year, it’s on me. Nailed it, bros!”

Pretty cool, no? How many of you are now polishing off your video lenses to see if you get an invite from your favorite artist, hmmmm?

20 thoughts on “it’s Hard To Be Cool in a Neon Light especially in a Perfect Storm – just Shake It Off!”