You know how people say 220;Blink and you’ll miss (insert whatever here)”? Well, I blinked. It’s Monday again and I’m still behind on stuff from last Monday! Apparently I’m getting old, because those that are they also say that time flies by faster as you get older.

Although, let’s go with the version that time flies when you’re having fun – I’d much rather think that I’m having fun rather than getting old, wouldn’t you?

At any rate, it is Monday again, so that means we have some great tunes to drive away the Monday Blues. This week’s theme is tell us where you are from, and post your hometown bands, artists, or songs. Sweet!

Being that I was born and raised in Seattle (with a side life-trip of 16 years in Pennsylvania but with a return ‘home’ more recently), I’m of course opting for the Seattle venue. I’ve always been a Washitonian or Seattlite at heart, in spite of my wayward travels.

Let’s start with an American singer-songwriter and beatboxer who was born in Redmond, Washington (just the other side of Lake Washington from Seattle), and was the runner-up on the sixth season of American Idol. Bet you’ve already guessed who that is, right?

His newest album was recently released on May 20, 2014. That particular album was his first independent record and was available for pre-order on PledgeMusic before its release. The pre-ordered copy included special extras such as posters and insiders on his album – I even have a signed copy! I’ll have to share a pic of that tomorrow.

His mother was a former rocker who still sings and plays guitar, so we know where he inherited his talent from. He started beatboxing at seventeen, picking up that talent purely by ear listening to CDs of beatboxing.

He describes himself as an improv musician and often uses devices such as loop pedals and the Kaoss Pad to layer beatboxing, instruments, vocals and effects to create a song live on stage. 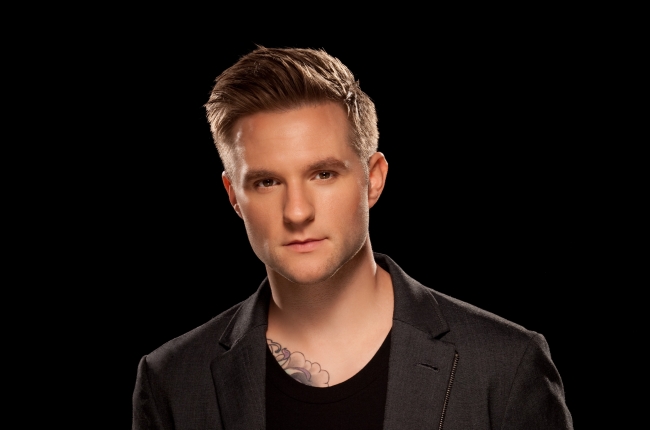 Because he’s one of my favorite Seattleite artists, I’ve chosen two songs to share. First is a song that wasn’t a single, but I really liked it when I listened to it. I guarantee you won’t be able to sit still while listening. Here’s Blake Lewis with 220;Rhythm Of My Heart”:

The second song by Blake Lewis is one of my favorite performances on American Idol way back in 2007. Here he is again with Bon Jovi‘s 220;You Give Love A Bad Name”:

Next up is a sister-duo who have been around a long time from here in the Seattle area. In fact, before I moved to Pennsylvania when I was actively doing commercials and ‘extra’ work for local filming in the area, I was represented by the same agent as this duo. Pretty cool, no?

One of the defining characteristics of this group is their diversity in music styles which has been evident in their chart successes. Throughout their history, they have been labeled as Hard Rock, Folk, Easy Listening, Heavy Metal, and Adult Contemporary, many times demonstrating two or more of these styles on the same album.

Their success all these years and starting so long ago has been said to have been a revolution for women in music, breaking genre barriers and garnering critical acclaim. In addition to their own recording careers, the sisters have played a role on the Seattle music scene with their own local recording studio.

Fun Fact: Among the artists that have used their Bad Animals Studio  are Neil Young, R.E.M., Pearl Jam, Soundgarden and Alice in Chains. Without further ado, here’s Heart with 220;Crazy on You”:

Next up is an artist who at age eight, performed Johnny Cash’s 220;Tennessee Flat Top Box”  with her mother, and began playing the guitar and writing songs at age fifteen. At sixteen, she became a backup singer for an Elvis impersonator. She was diagnosed with attention-deficit disorder as a teen, and dropped out of school to pursue a career in music. She began her career performing in Seattle music clubs with twin brothers, and joined Columbia Records in late 2004 and recorded her debut self-titled album the following year.

The title track from her second album was used in a General Motors television commercial, as well as a 2008 commercial for Super Bock which helped the song reach number 1 and the album reach number 4 on the Portuguese charts.

The song I’ve chosen was featured on the end credits of the romantic drama film The Lucky One. Several of her songs from her previous album were featured in one of my favorite TV shows, Grey’s Anatomy.

Fun Fact: On January 11, 2014, she sang the National Anthem for the Saints vs Seahawks NFL Playoff game (Go Hawks!). 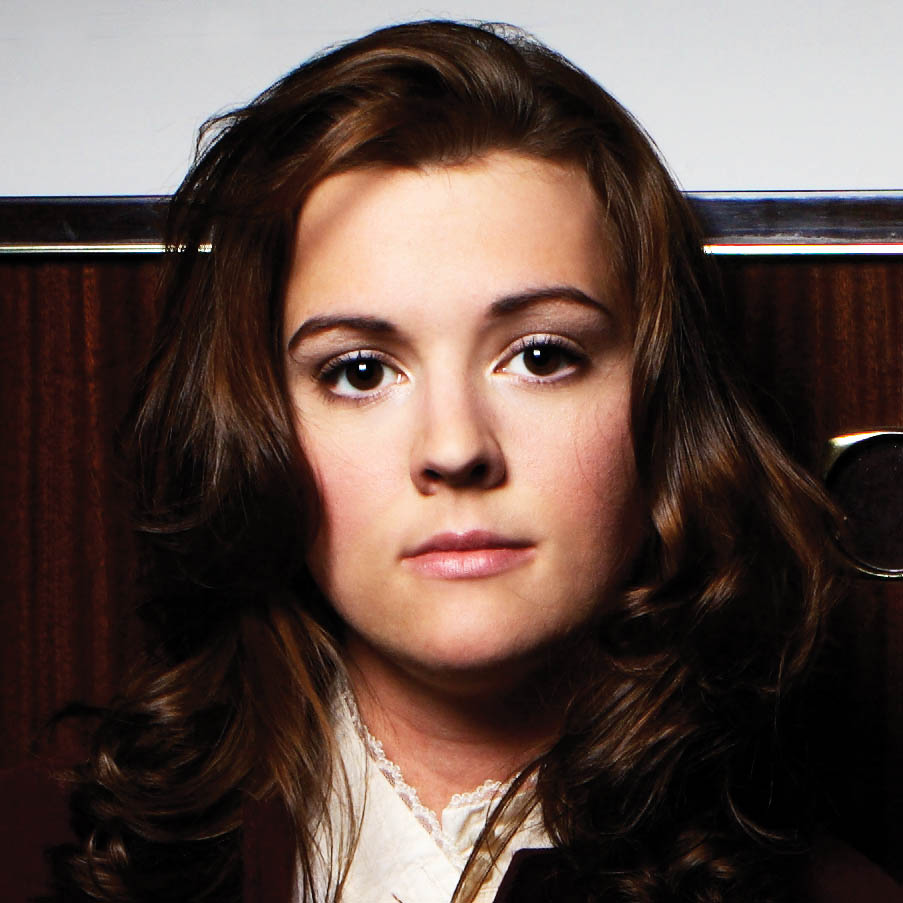 Give a listen to Brandi Carlile with 220;The Story”:

Just for fun, here’s Sara Ramirez (aka Grey’s Anatomy’s Callie Torres) with her amazing cover of the song:

Last, but certainly not least, the hubby suggested that since we called Pennsylvania home for 16 years, I should include at least one artist from that area. I agree. Especially since I found out one of my favorite artists was born and raised there.

Last fall this artist released a brand new song that is a bit different from her usual fare. It’s a peppy rock-tinged song whose style is that of the 80’s influence. It wasn’t a single (she’s still working on her next album), but it was written specifically for the British film One Chance – a movie about an opera-singing sensation after he wins Britain’s Got Talent in 2007. This song plays during the closing credits.

The Grammy winner became the only female artist to have two million-plus opening weeks. Give a listen to Taylor Swift with 220;Sweeter Than Fiction”:

I apologize I didn’t get around to everyone last week – I blinked too much and the week was gone. I’ll be sure to visit everyone  this week – leave the light on  for me, m’kay? Have a great Monday!

10 thoughts on “The Rhythm Of My Heart says You Give Love A Bad Name, but I’m Crazy On You because The Story is Sweeter Than Fiction.”