Remember last week I finally mentioned that we finally had an offer on our house in PA and that it was supposed to close last Friday, but that I had been worried I’d jinx it?

I jinxed it. A two-month closing that had been in the works got delayed by at least a week. In other words, we’re still in the ‘hurry-up-and-wait’ mode. Murphy and his Law were invoked.

Since Murphy and his Law seem to stalk me more often than not, out of curiosity I thought I’d find out the history behind good old Murphy.

The idea of Murphy’s Law is evident all the way back to 1866, though it wasn’t named ‘Murphy’ until much later. In fact, it was referred to “Reilly’s law,” in 1955 in conjunction with some scientific and engineering malfunctions. Wonder if my friend Michele Reilly ever has any ‘Reilly’s Law’ moments?

Murphy’s Law was named after some dude named Edward Murphy back in the 1950’s, though there are conflicting reports about that, but it’s the one that stuck because he did a big screw-up and blamed his assistant.

And here I always thought ‘Murphy’s Law’ had something to do with the Irish. Not even close. But I think I’ll still think of Murphy and his Law talking with an Irish accent anyway.

It’s official. We’re certifiable.  But you knew that already, didn’t you? It’s being confirmed by way of us heading out this afternoon to pick up another dog.

I’ll pause for dramatic effect so it’ll sink in. Another dog.

Which means we’ll then have three dogs. As if two weren’t more than enough already. But we’re getting a rescue dog, and she’s so stinkin’ cute you wouldn’t be able to resist, either:

She’s a 6-year old Soft Coated Wheaten Terrier that needs a new home, so we’re going to let her adopt us.

My previous dog, Elvis, was a Soft Coated Wheaten Terrier, too – he was the best dog ever.  He lived to be 14+ before crossing over the Rainbow Bridge, and has been sorely missed. This is Old Elvis in 2003 (he crossed over in 2006):

He had just been to the groomer’s, so he was freshly clipped and blow dried, but look at that face! He was a 45-pound lap-dog-wanna-be. I’m pretty sure our two Shelties will be happy with the addition – they love other dogs and will certainly be happy for an additional playmate.

I don’t think I mentioned that a chocolate lab showed up on our doorstep not too long ago – he’d gotten out of his yard when the Xfinity dude left their gate open – we took him in and fed him and bathed him while we hunted down his family who he was joyfully reunited with. During his short stay here with us, the two dork dogs welcomed him happily, so I’m not too worried about the new doggy’s acceptance into our maniacal household.

It will be interesting having a female dog though (she’s fixed), since all previous (and current) dogs have been male. Princess Nagger and I are happy there will be another female in the house to help offset the significant skew of excessive testosterone in our house. Heh.

Speaking of excessive testosterone… This was floating around on Facebook recently and I thought it was funny: 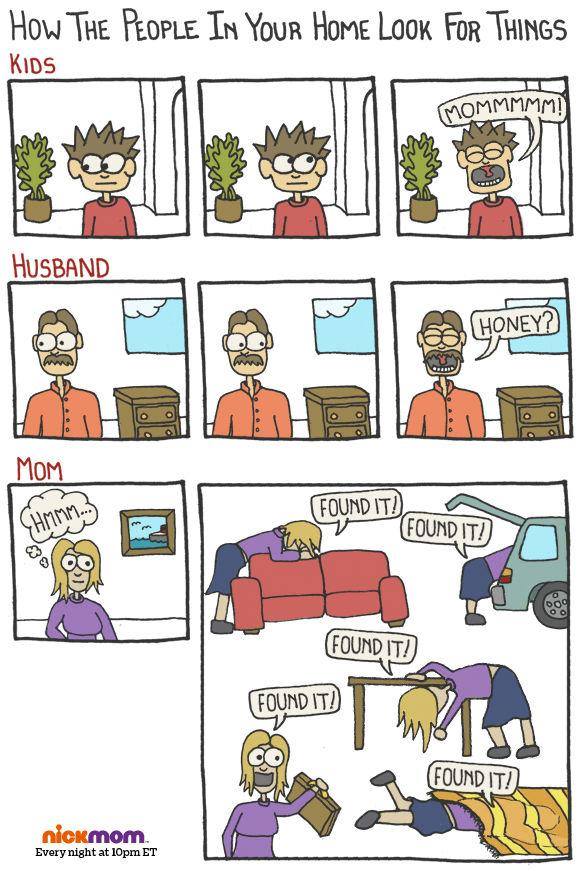 Bet that happens in your house too, doesn’t it?