It’s the last day of a three-day weekend for those of us who have one. For me, that means the kids and hubby are home, which means no alarm to wake us up at the crack of dawn. It’s nice to have those extra sleep-in days that happen so rarely these days.

Today is also a day to pause and reflect on those that fought so valiantly for our freedom, and who have left this earth before us. To that end, since this week’s theme is a freebie, I’ve selected some great tunes to honor those fallen soldiers.

Let’s start with an artist who, after reading an article on war casualties in Afghanistan and Iraq, set out to write a tribute. This song is written and performed as if the family is reading the last letter written by a loved one who is killed in the line of duty. 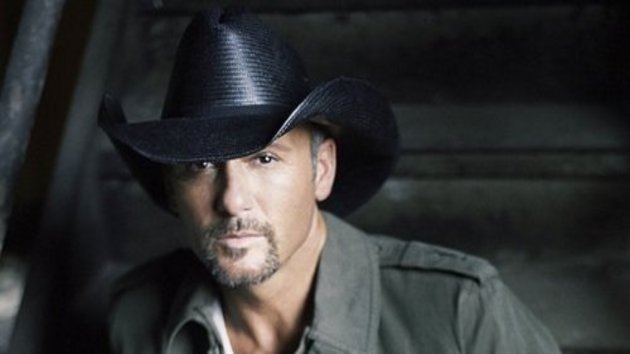 Here’s Tim McGraw with “If You’re Reading This”:

Next up is a song that first appeared on the soundtrack for the movie The Brothers McMullen in 1995. The original inspiration came from Seamus Egan’s instrumental song “Weep Not for the Memories”, so the artist and writers added lyrics and modified the melody for this version.

It was re-released and became a hit when this artist released a live version of the song on her 1999 album, so this song was released twice. 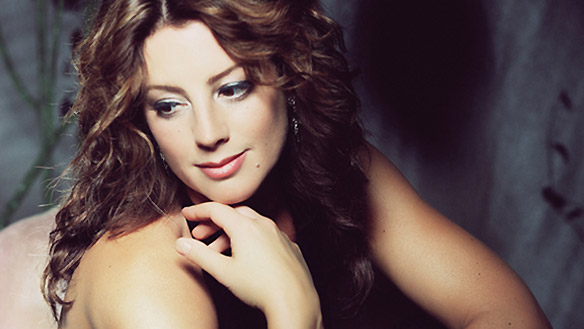 Here’s Sarah McLachlan with “I Will Remember You”:

Next up is a song this artist wrote “about those who make the ultimate sacrifice for our country and the air crew who fly them home. The military call those flights ‘Angel Flights,’ and I’m honored to tell their story.” 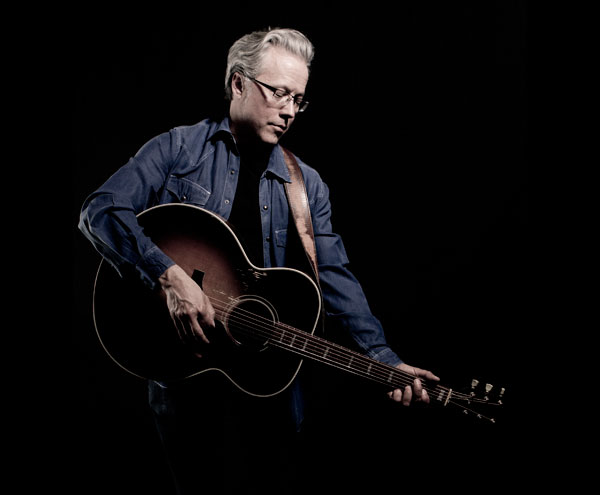 Next up is a song that in 2005, this artist sang a tribute to the soldiers who now rest in peace in Arlington National Cemetery. The somber lyrics are delivered from the perspective of a proud fallen soldier who now lies in that white row of heroes:

“I never thought that this is where I’d settle down / I thought I’d die an old man back in my hometown / They gave me this plot of land / me and some other men, for a job well done.”

Although the single did not speak out against the war, some families of active military felt uncomfortable with the story and were offended by the assumption of what a dead soldier might think. After much consideration, the artist stopped promoting the single to radio. 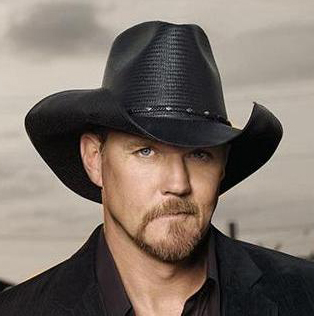 4 thoughts on “If You’re Reading This, I Will Remember You on my Angel Flight to Arlington”