May has arrived! And since we finished off April with gorgeous (and some hot) sunny days, Mother Nature has decided we need a little rain on our parade. That’s OK, though, because it’ll just make the grass greener and the flowers will bloom brightly. You know me – glass half full.

This week’s theme, as suggested by our previous Spotlight Dancer, Joyce of Catch My Words, wants us to give her lots of brass and all that Jazz. I’m out of my comfort zone with this, however I do love me some good jazz every so often. It’s a new month, and a new week – so let’s get things started with some cool jazz, shall we?

Let’s start off with a song that was the second single by this artist from her breakthrough album in 2002 (the year Princess Nagger was born!).

Even though it only peaked at #30 on the U.S. Billboard Hot 100, it was a critical success for her that helped establish her as a respected new artist, and subsequently her album sold extremely well.

In addition, the single went on to win three Grammy Awards in 2003 for “Record of the Year”, “Song of the Year”, and “Best Female Pop Vocal Performance”. 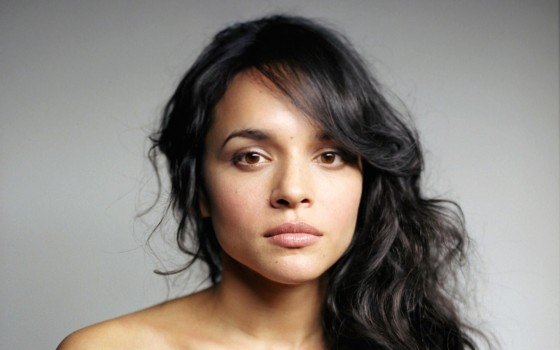 Give a listen to Nora Jones with “Don’t Know Why”:

Next up is a popular song that was written in 1954, and has often been featured in popular culture. Frank Sinatra’s version was closely associated with the Apollo missions to the moon.

This particular artist is a Canadian jazz pianist and singer, known for her contralto vocals, and is the only jazz singer to have eight albums debuting at the top of the Billboard Jazz Albums.  To date, she has won two Grammy Awards and eight Juno Awards. Pretty impressive, no?

She was born into a musical family – her dad played piano at home and her mom sang in a community choir. She herself was playing the piano at the age of four, and playing jazz in a local restaurant by 15. She happens to be married to British musician Elvis Costello, and gave birth to twin sons in December 2003. 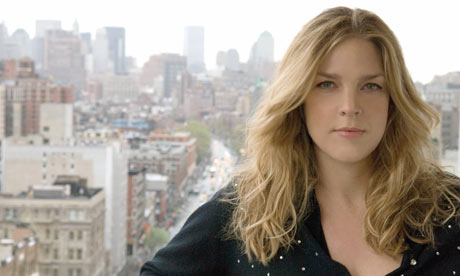 Here she is, the amazing Diana Krall with “Fly Me To The Moon”:

And just because I fell in love with her sound, and because I happen to love this song, here’s Diana Krall again with “Just The Way You Are”:

Last, but certainly not least, is a video I stumbled across while hunting for jazz tuneage. I love these guys, they are not only entertaining but geniuses with their music and musical abilities.

This particular video was taken when they were performing a concert at Brigham Young University Hawaii (BYUH) where they invited a volunteer student from the audience to come up on stage and perform a Jazz Improv.

The result, as you can imagine, was awesome. 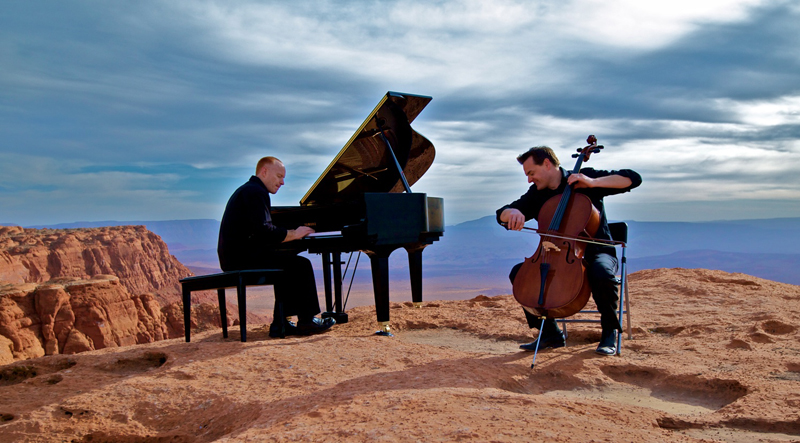 Oh, but wait! There’s one more!

Since yesterday was ‘Star Wars Day’ (and I had to explain it to the hubby, which totally cracked me up), I have to share this Piano Guys video entitled “Cello Wars“. It was a result of six months of production and their most ambitious undertaking. They decided to do this video because of their unending admiration of George Lucas, John Williams, and what they described as “the most EPIC movies and film scores ever created”.

All FIVE melodies enter one by one at the end and stack on top of each other until all of them are being played at the same time.