We’re entering the final week before Christmas!  The kids are excited they only have this week left of school, then they have an extended holiday break, since after Friday they don’t go back to school again until January 7th.  Here’s hoping my sanity doesn’t take flight during their extended break.

Speaking of sanity, since it’s Monday, let’s keep things sane by enjoying some great music, shall we?  As you know (or maybe you don’t, so I’ll fill you in) the theme for the entire month of December is of course Christmas songs – or you can choose to do freebies every-other-week, whatever floats your boat.  I for one enjoy some good Christmas music – especially now that Christmas is truly imminent in its arrival.

We’re going to start with one of my all-time favorite country artists teamed up with one of my favorite pop stars in a great song collaboration for her album that was released last year: 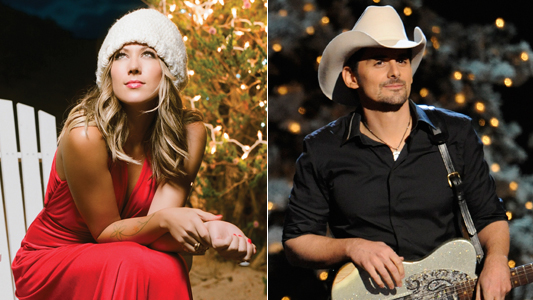 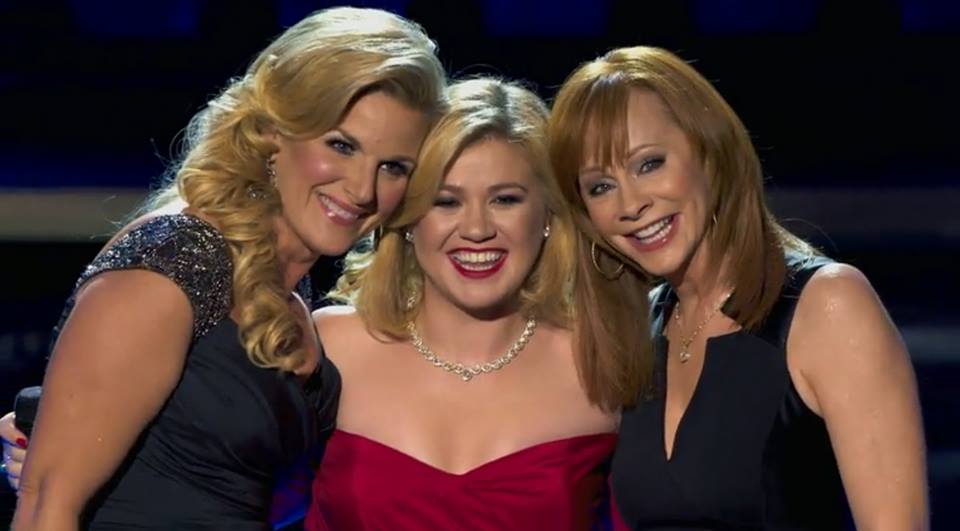 Decked in a festive red gown, Kelly delivered her R&B-infused rendition of “Silent Night” while trading verses with the inimitable Trisha Yearwood.  As the girls smiled at each other like old pals, Reba came out next to finish off the track.  Three gifted country/pop singers on one stage?  Serious magic.

Since we are only one week away from Christmas, now is when everyone starts feeling the holiday pinch.  There’s an endless array of activity – baking for parties, finishing up last-minute shopping, wrapping, cleaning, attending programs at school…generally going crazy as they wonder if they’ll ever be able to finish it all.  Sound familiar?  I’m in that mode right now.

Which is why I absolutely adore this song from yet another favorite artist: 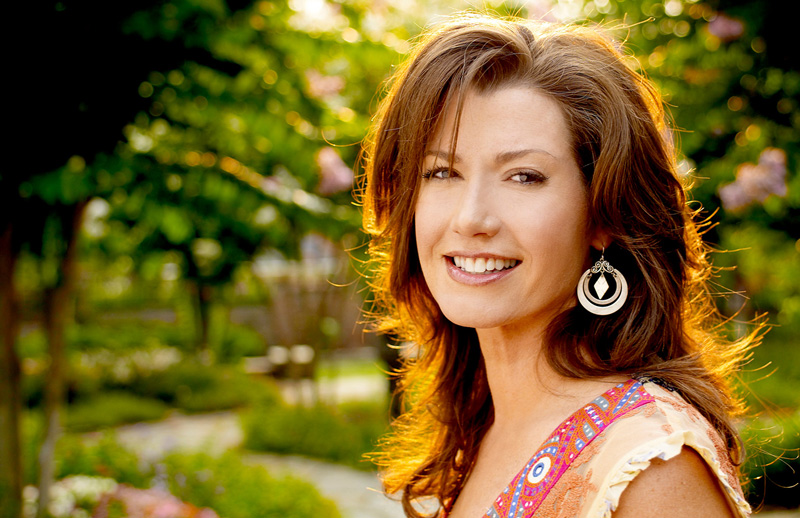 Give a listen to Amy Grant with “I Need A Silent Night”:

This next song I absolutely love – I used to sing it to Princess Nagger when she was younger (and sometimes now when I want to annoy her). Sung by one of my favorite artists from her 1999 ‘Secret of Giving’ album, she manages to recreate a Christmas classic without getting too far away from the arrangement we all know and love.

Here’s Reba with “Up On The Housetop”:

Last but not least is a funny song I literally ran across a couple of days ago. You might know this guy better as ‘Taco’ from FX’s “The League” (which I’ve personally never watched, but maybe some of you have): 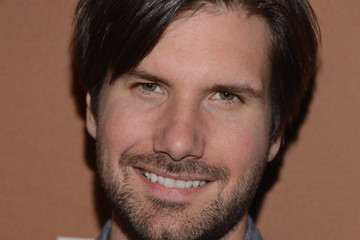 He’s managed to create a carol that, in just over four minutes, captures the evolving spirit of Christmas circa 2013.  It. Is. Hilarious.