Geez oh Pete the weeks are flying by, aren’t they?  Too bad my internet connection is polar opposite.  It’s getting really old trying to get things done and constantly see that little circle thingy spinning endlessly.

Try watching a video and instead of a 3-minute video taking 3-minutes to view, the stop and start turns it into 30 minutes instead.  Luckily this is a temporary thing.  Hopefully my sanity will be salvageable when the temporary status is finally over.

This week’s theme for Monday’s Music Moves Me is a freebie week – and since it’s Veterans Day, I thought I’d celebrate our Veterans with some music in their honor.

First up is a song that shows a side of this artist’s patriotism that a lot of people might have been surprised to see after having experienced the in-your-face righteous indignation he showcased in a different song.

But this song is simply the story of a family man who’s just trying to “Be a father, raise a daughter and a son / Be a lover to their mother, everything to everyone.”

Along with that, he straps on his boots and serves his country, knowing he’s got what it takes to do his duty, no matter what the price. Because of American soldiers, we can sleep in peace tonight. 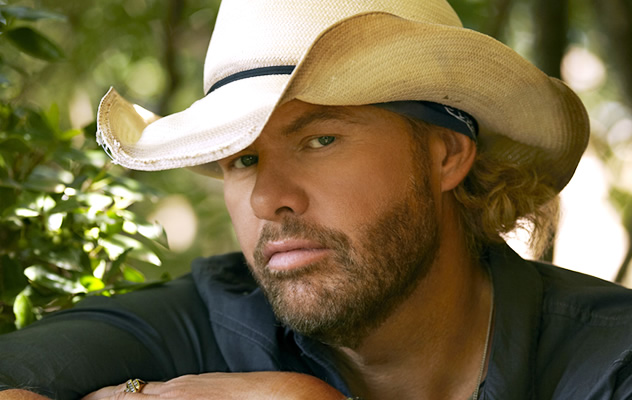 Next up is a song that’s taken straight from this artist’s own life as the daughter of a military man.  The video features photos of military fathers and their children among her song’s lyrics. 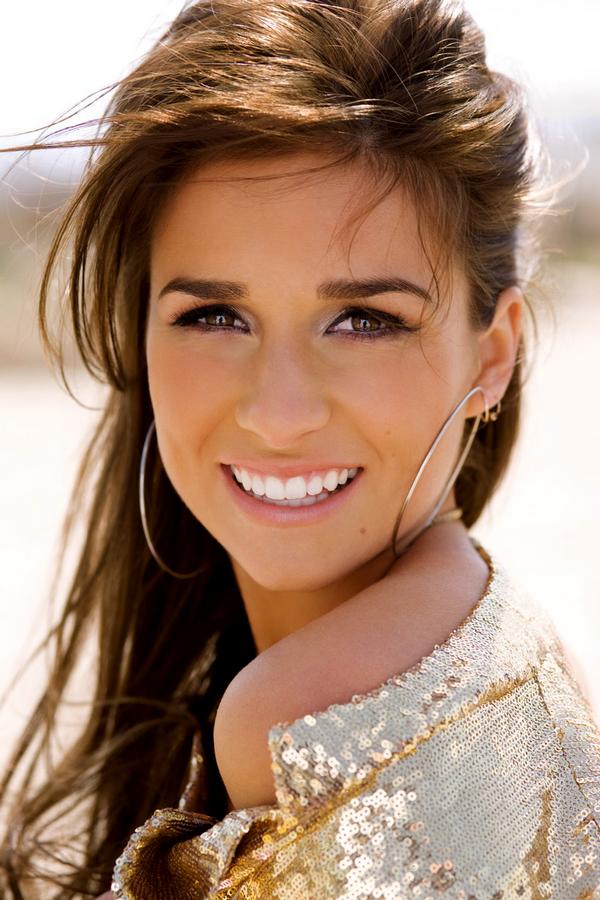 Next up is a song that begins with a spoken introduction by Kris Kristofferson, tells the tale of Niles Harris, a soldier in the 173rd Airborne Brigade of the United States Army during Operation Hump in South Vietnam on November 8, 1965.

The intro mentions that Harris was “the guy that gave Big Kenny his top hat”, and that he was among the wounded who were saved by Army medic Lawrence Joel, the first living African American to receive the Medal of Honor since the Spanish-American War of 1898. 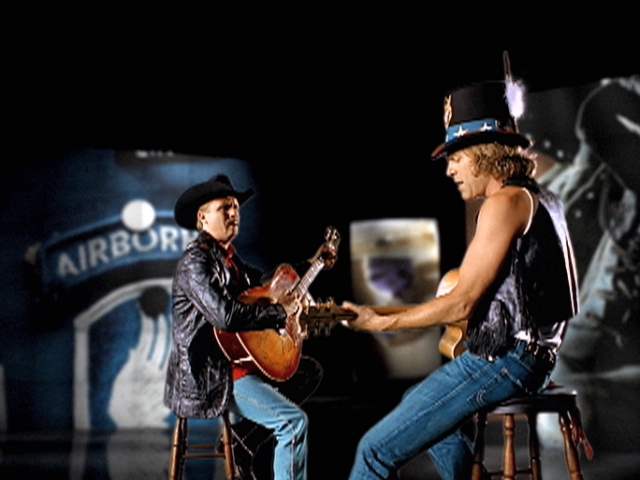 Next up is a hugely powerful song in the voice of a fallen soldier being returned to his parents and to his final resting place, Arlington National Cemetery, a place he had visited as a child with his father to see his grandfather’s grave.

The song was hugely popular and was steadily combing the charts when the artist got word that some military families had some issues with it.  So, without a moment’s hesitation, he had his record label stop promoting the song because – in spite of the many people who loved the tune – the last thing he wanted to do was cause a military family any discomfort. 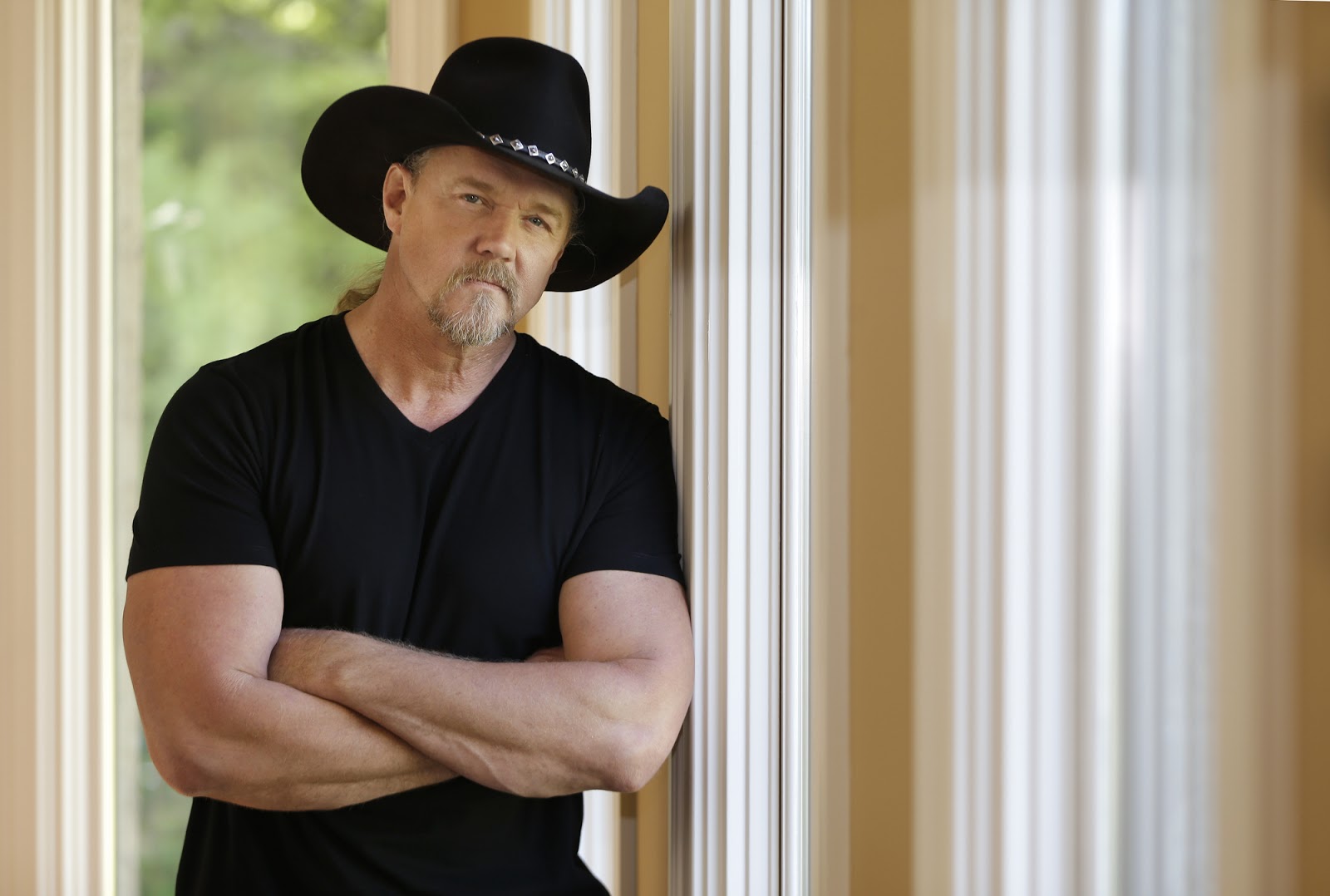 Last but not least is a song that is based on an actual event that happened when this artist was driving down a Nashville street and received an obscene gesture from a fellow motorist because of the United States Marines sticker on her vehicle.

The artist, who describes herself in the song as “not Republican or Democrat,” is a patriot through and through, having visited and performed for troops around the world on numerous occasions.  She comes by her commitment to supporting the troops honestly.

As the lyrics say, “See, my brother Chris, he’s been in for more than 14 years now / Our dad was in the Navy during Vietnam / Did his duty then he got out / And my grandpa earned his purple heart on the beach of Normandy / That’s why I’ve got a sticker for the U.S. Marines, on the bumper of my SUV.”

The song generates standing ovations wherever she plays it. She may never have fired a weapon in combat, but she continues to serve her country. 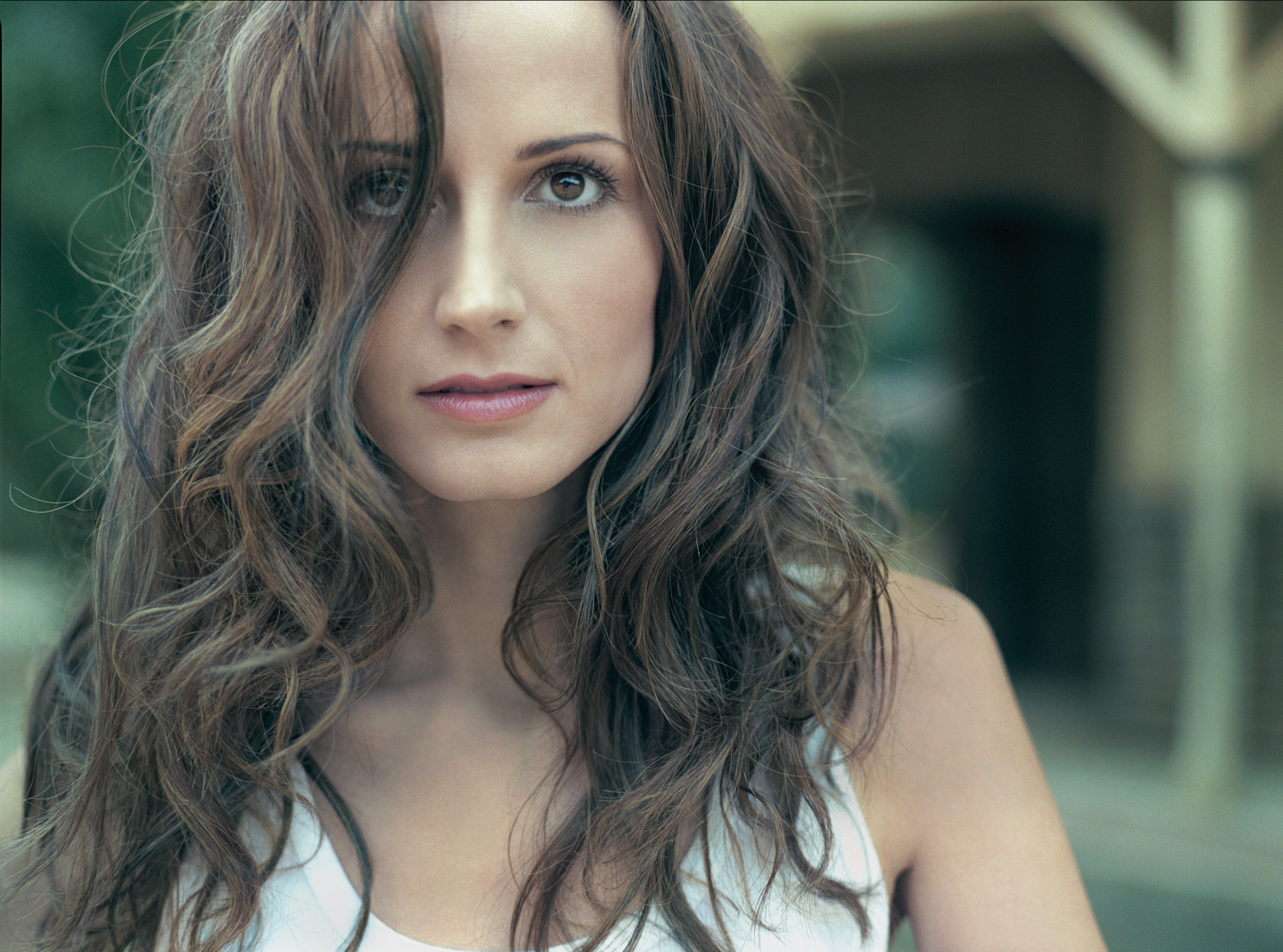 Here’s Chely Wright with “Bumper of My SUV”: