Batteries are the bane of my existence.  Everything seems to run on batteries, I’m constantly having to replenish our battery stash more often than I think I should.  Princess Nagger is the biggest culprit of battery consumption – practically every toy she owns runs on batteries.  And her latest Furby craze hasn’t helped matters any: 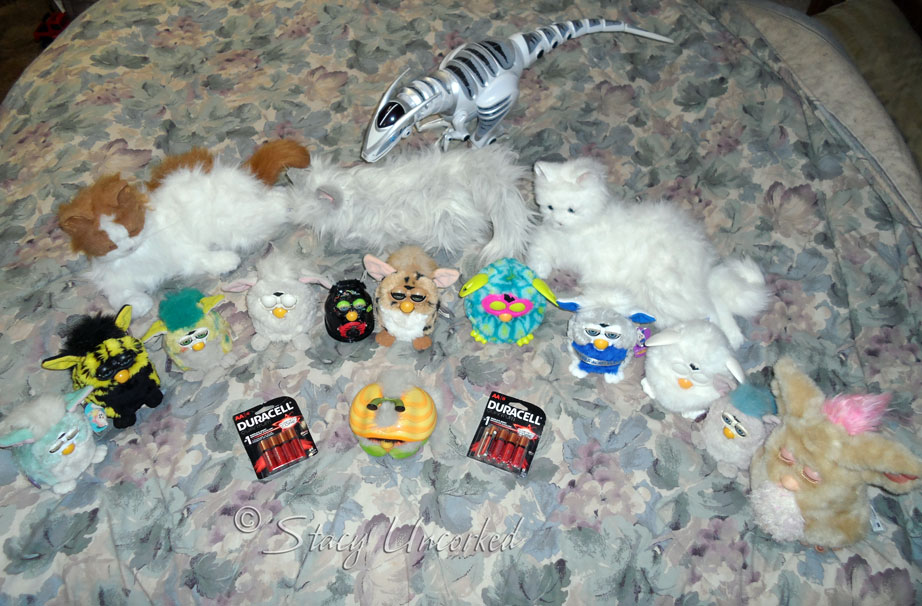 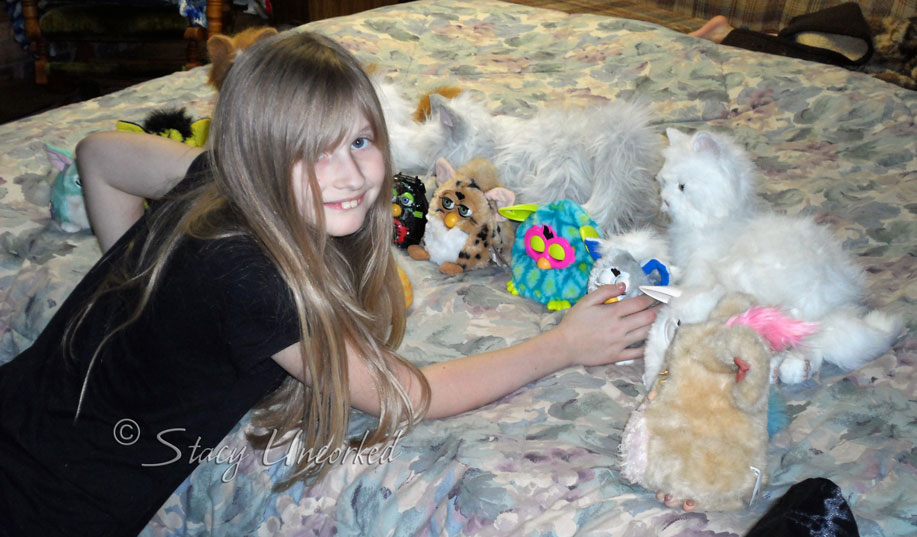 Crazy, no?  Eleven Furby’s, one Shelby (the clam relative of Furby), three robotic cats, and too-many-to-count robotic and remote control and battery operated dinosaurs and dragons and dogs, oh my!  And that’s just the stuff that isn’t currently in storage.

Then of course Little Dude adds to the battery consumption mode with his electronic cars and Thomas toys, along with the hubby’s penchant for remote-controlled helicopters.

It isn’t just toys that need battery power, there’s the smoke detectors, flashlights, programmable thermostats, and remotes for the TV, DVR and DVD players – it seems there is a never-ending list!  Luckily not everything is battery operated: 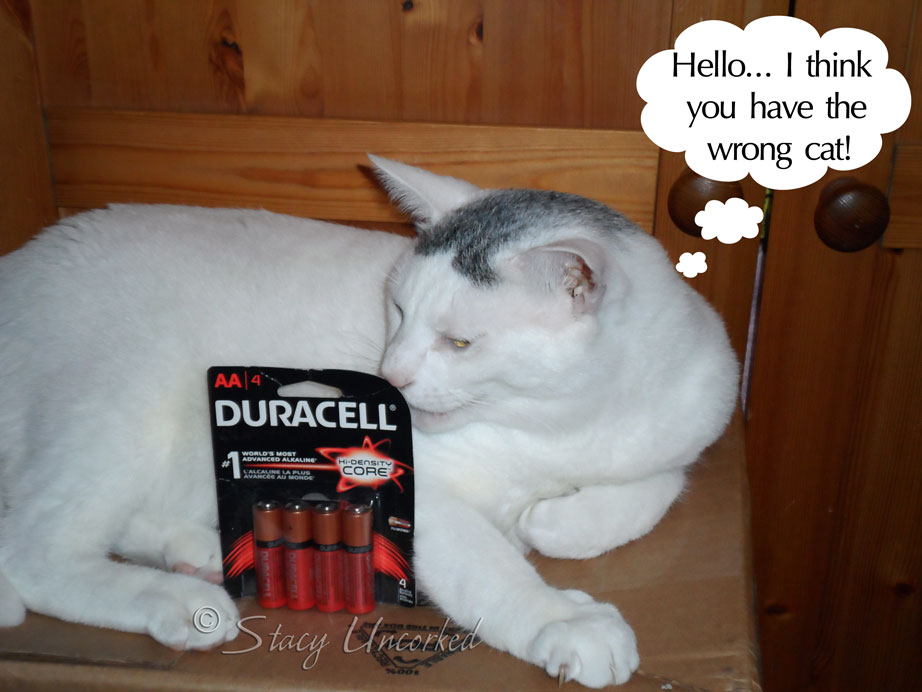 Have no fear – Duracell to the rescue!  Duracell has recently released their Quantum battery, which is recognizable by it’s distinct red color. 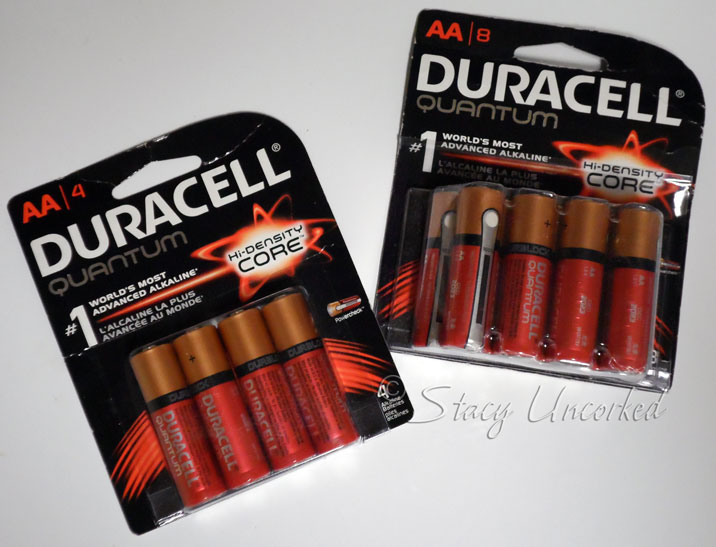 Why red, you ask?  Red signifies the quantum leap in power technology – it symbolizes the power of the Hi-Density Core.  Pretty ingenious, no?

The Duracell Quantum is the world’s most advanced alkaline battery because:

As if that wasn’t enough, Duracell is my hero because they are donating one million  Duracell Quantum batteries to First Responders across North America because they need and deserve it the most. Duracell is putting Quantum power in the hands of Quantum heroes – the extraordinary first responders who go beyond the call of duty.

To celebrate our nation’s First Responders, Duracell is telling their stories of sacrifice and heroism with a documentary-style video series called  Quantum Heroes.   Check out this goose-bump inducing video:

You can see more on Duracell’s YouTube Channel – check it out!  First responders use batteries (AA/AAA) in critical devices that keep us safe and protect us – from life-­saving breathing apparatus, and location tracking devices to flashlights. They also distribute  batteries for community safety programs.

What electronic devices do you have in your household that rely on batteries?

Note: I participated in a campaign on behalf of Mom Central Consulting (#MC) for Duracell.  I received Duracell Quantum batteries product samples to facilitate my review and a promotional item as a thank you for participating.  As usual, all opinions are my own and not influenced by outside sources.  See my disclosure policy here.