In the constant ‘hurry-up-and-wait’ (HUW) mode we’re currently in, time actually seems to be flying by extra fast.  Have you noticed that trend, too?  At least there’s some great news – the hubby starts his new job today, doing what he loves: teaching!  You know, corrupting young minds.  He did that for 13 years while we were living in Pennsylvania, so it’s awesome that he’ll get to continue to do that here.  That takes some of the stress away in the HUW mode, that’s for sure.

And, since it’s obviously Monday (and I’ll be up earlier than the crack of dawn to see him off to work), we really need to crank up the tunes, right?  It’s a freebie week, so let’s get busy!

First we’re going to celebrate the hubby once again being gainfully employed with a song that was done years ago, but more recently by a group of talented country boys, Brad Paisley, Keith Urban, Marty Stuart, Steve Wariner, and Ricky Skaggs who performed this during an all-star guitar jam at the Grand Ole Opry during “Country Comes Home: An Opry Celebration” on GAC TV to celebrate the Opry’s return to the Opry House after the Nashville flood of May 2010.

Without further ado, let’s hear it for the boys (oh wait, that’s another song entirely) in their fun version of “Working Man Blues”:

Next up is a song that for some reason popped back up on the radar last week – there must have been some kind of anniversary or something for this artist, because I was reminded of a song he did way back in 2001.  It was his highest peaking single on the Hot 100 until a subsequent song finally debuted at number 13 in 2011. 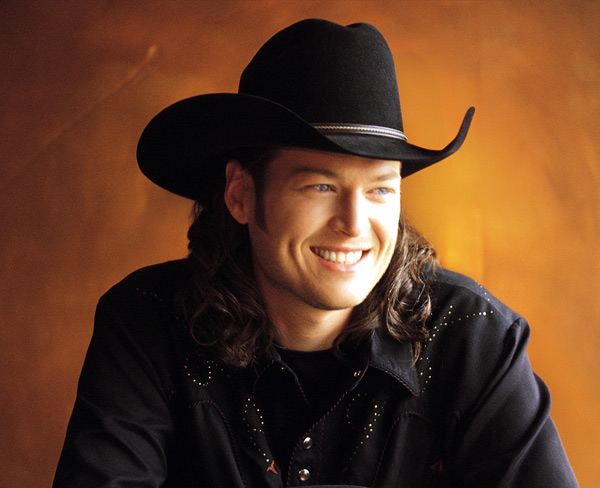 He was rockin’ the mullet back then, wasn’t he?  He’s gotten even handsomer as he gets older: 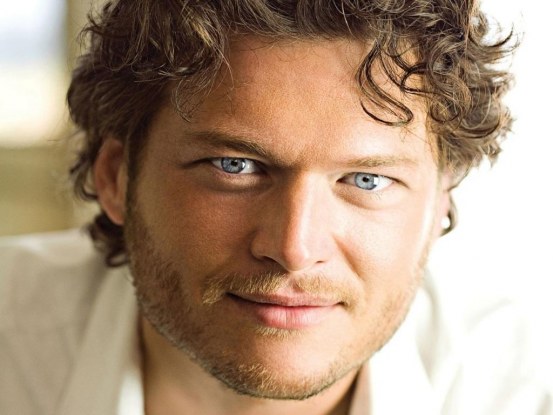 Give a listen to Blake Shelton with “Austin”:

Next up is something totally different.  This artist, at the age of 5, after being influenced by the classical music records played by her father, began to study the violin.  She took private lessons for 12 years, and when she was 16 she joined a rock band in high school with four friends called “Stomp on Melvin”.

As part of her experience with Stomp on Melvin, she wrote a solo violin rock song, and her performance helped her to win the state title of Arizona’s Junior Miss and claim the Spirit Award in the America’s Junior Miss Finals competition.

She also competed in America’s Got Talent where her performances were dubbed “electrifying” by the judges, and won the acclaim of the audience, but after she attempted to step up the dance level in her quarter-final performance, judge Piers Morgan told her she “wasn’t good enough to get away with flying through the air and trying to play the violin at the same time.”

Sharon Osbourne told her she needed to be in a group – that what she was doing wasn’t enough to fill a theater in Vegas.  She was devastated, but she decided to continue to embrace her unique style of performance and promoted herself on the internet anyway.  Luckily after her AGT performance, she was contacted by a cinematographer who hoped to make a YouTube video together.  It was a hit, so they continued to make music videos for her YouTube channel regularly.

I love how amazingly talented she is, it makes me wish I’d taken up the violin myself!  She’s amazing with not only her playing, but dancing while she plays, too. Seriously talented and so stinkin’ cute, too!

The video I’m sharing with you today was just uploaded this past Friday – a video incorporating not only her talents, but scenes from the new series Dracula premiering October 25th on NBC.  Here’s the uber talented Lindsey Stirling with “Elements” (Dracula):

Last, but certainly not least, is a brand new song from one of my favorite trio’s.  Over the course of their wildly successful seven-year career, the three have managed to avoid internal conflicts, breakdowns, feuding and artistic differences. In fact, they might just be the most loving, agreeable and peaceful band in all of country music.

Their new single promotes that very message of peace, love and goodwill, and is a defining tune for them. They recently told Rolling Stone magazine it was a song they couldn’t live without.

That’s a wrap for this week – I’m still fighting the internet connection as a basement dweller (the router booster did absolutely nothing to help with the “now you see it, now you don’t” mode of the internet connection) but with the hubby out of my hair, I might be able to find some uninterrupted time to finally get around on some visits, even if it’s later in the week when Little Dude is in school as a part-timer.  *fingers crossed*