If I were to talk like some of the people in this area, I’d say something like “It’s been crazy busy around these here parts” because it has.  But it’s nice to take a break once in a while and enjoy some great music – so thankfully, even though it’s Monday, today’s the day to do just that.

Our previous Spotlight Dancer Danielle from Royalegacy suggested the theme for this week should be SciFi music.  I love good SciFi but was a little stumped on what to pick for this week – though it was sure fun trying to find something good.  The hubby gets credit for the first one – it was his suggestion and we both giggled like dorks while we watched it.

We all know him for his role in Star Trek, but did you know that starting in the 60’s, William Shatner, riding high on his Star Trek fame, began his idiosyncratic musical career?  Basically his method was musical schtick.  He wouldn’t sing songs, he would speak them, often in a melodramatic, exaggerated fashion.

In 1978 William Shatner hosted The Saturn Awards (which is an award similar to the Oscars, but this one is specifically for SciFi, Fantasy and Horror films).  He “sang” a version of “Rocket Man”, the 1972 song co-written by Elton John and Bernie Taupin.  It’s Bernie Taupin who introduces Shatner, with Karen Black introducing Taupin. 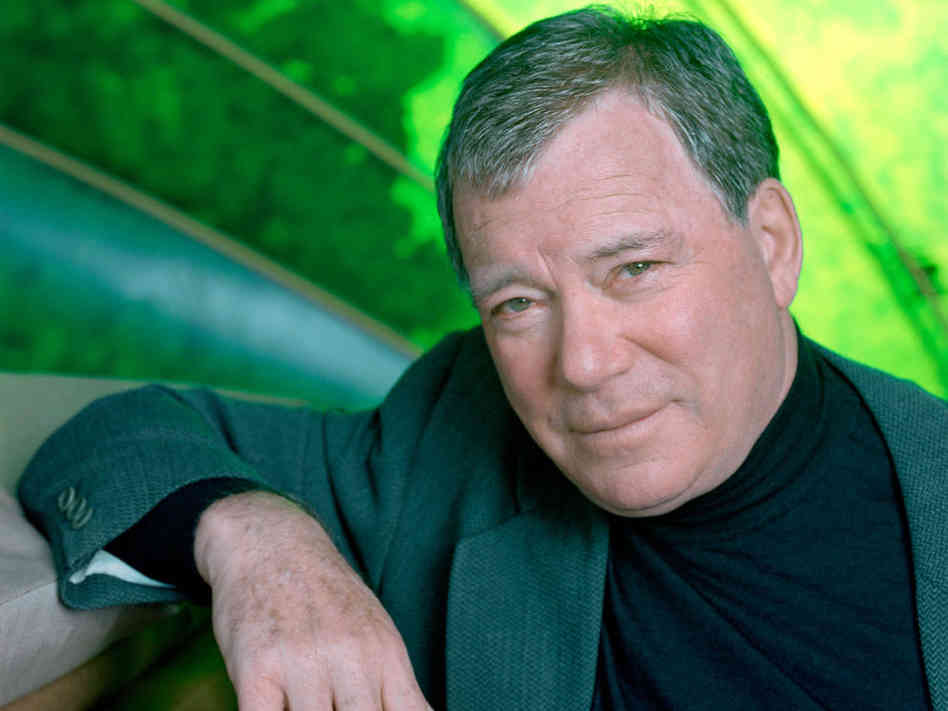 Give a listen to (and be prepared to giggle) William Shatner with “Rocket Man”:

It goes without saying that this next one is the epitome of SciFi. 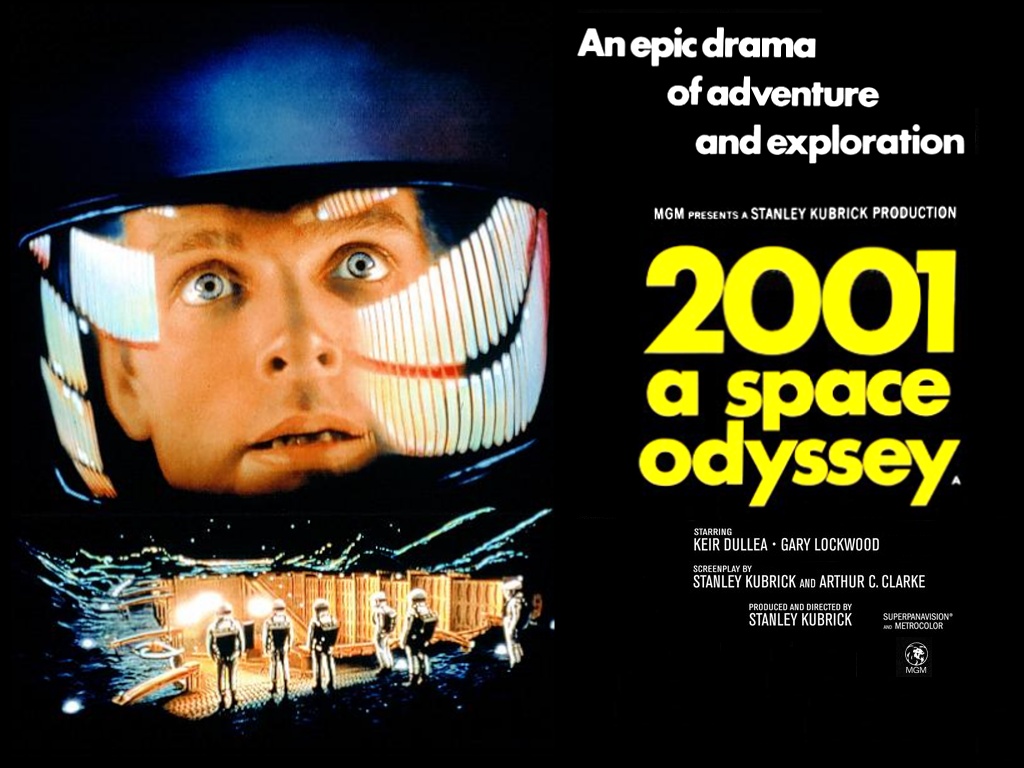 Next up is a favorite of mine – the music and the movie.  The music from the movie is credited as heralding the beginning of a revival of grand symphonic scores in the late 1970s.

For your listening pleasure, I give you Star Wars:

Next up is one I didn’t think to put in the SciFi category, but it totally makes sense.

Last, but certainly not least, is one that I absolutely loved and used to sing all the time whenever it would come on the radio.  I couldn’t find the background information about it, so I’ll just let you enjoy it.

Rock it out as NSync performs “Space Cowboy”:

Have a great Monday, Yippie-Yi-Yay!

INTRODUCING OUR “SPOTLIGHT DANCER”:
Time Out for Mom