It’s a brand new week – I hope all you mothers had a great Mother’s Day.  I sure did, but you’ll have to wait until tomorrow to read all about it.  I know, I’m such a tease sometimes.  Meanwhile, since it is Monday it’s time to enjoy some great music.  Music makes the world go ’round, right?

This week is a freebie, so I’m doing the usual sharing of my eclectic taste.  First up is a Canadian melodic punk rock band from Ontario.  The band existed for almost a decade before achieving mainstream success. They started with the name of their band as 220;Pezz”, but renamed it after running into legal trouble over the name.

It was after the name change (and one of the band member’s connection with an employee of Warner Music Canada’s A&R department) that the band landed a record deal that launched them into mainstream success.  Since then, they’ve made two multi-platinum records in Canada, and continue to expand their success overseas – they released their fourth album on July 14, 2009, and their fifth album on September 4, 2012. 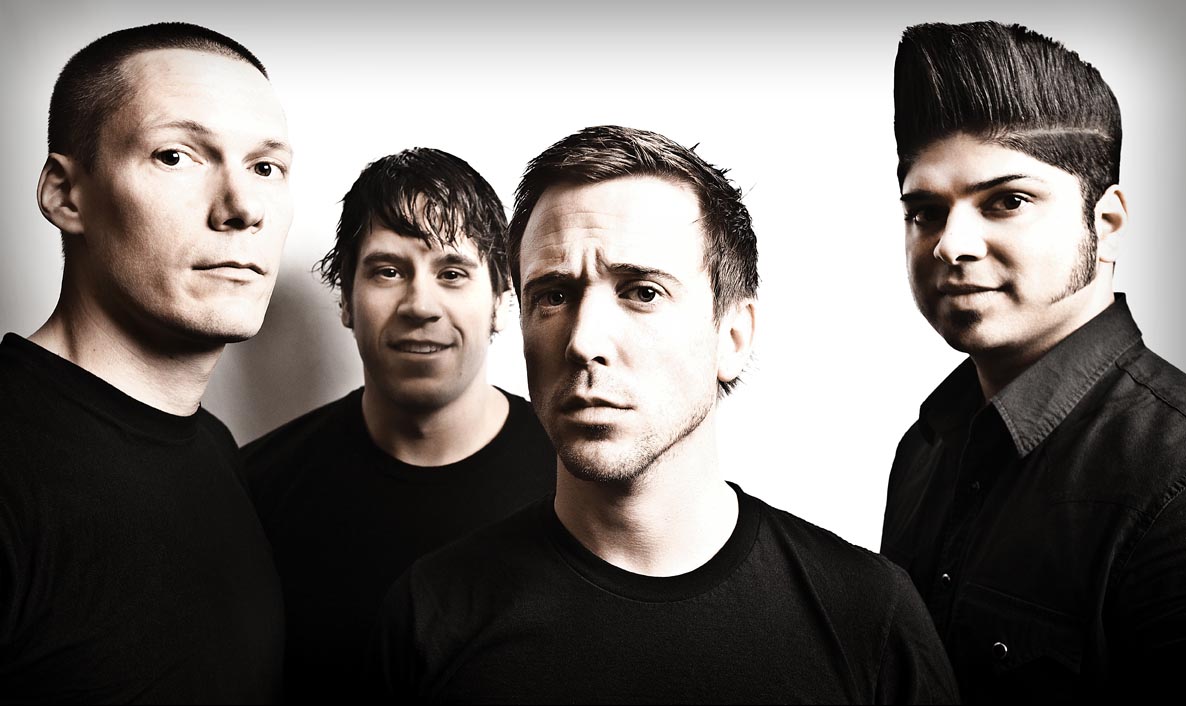 This song happens to be from the fifth album – their performance at the recent JUNO Awards, where they’re joined with another of my all-time favorite artists, Serena Ryder, who turns a great performance into an even greater one. 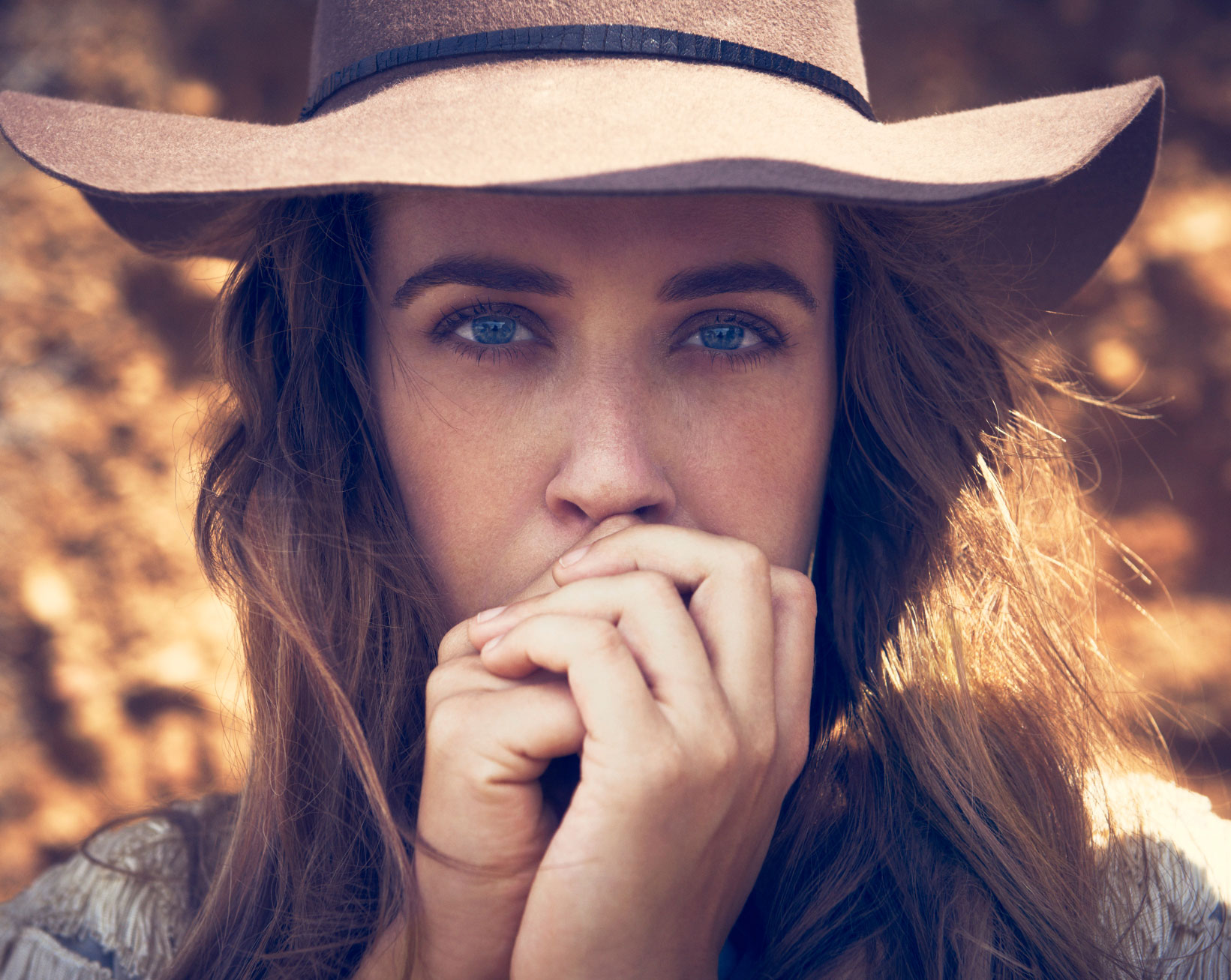 Since yesterday was Mother’s Day, I thought I’d throw in a couple of ‘Mother’ songs here, too – starting with a favorite trio of mine, who happen to be siblings.  The sister started singing in her own band as a teenager with her brothers acting as her roadies, and at ages 8 and 10 they began performing as an opening act for her. 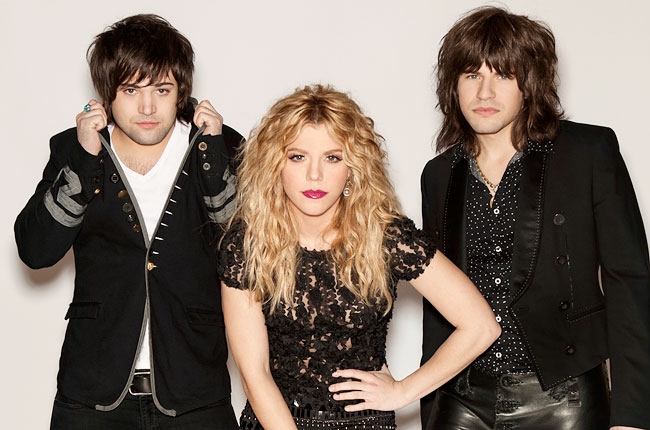 They’ve said this particular song was the most honest song they wrote for this new album.  One of the brothers had a line written on his phone, ‘If the world had a mother like mine.’   They started to think about what the world would look like if their mother had raised it the way she raised them.

The opening line of the chorus says ‘The wars would all be over, because she’d raise us all as friends.’   Lead singer Kimberly said, 220;Our mother is our personal hero. We are her labor of love. It’s our honor to our mother on ‘Pioneer.'”  Here’s The Band Perry with “Mother Like Mine”:

Next up is one of my all-time favorite artists (and probably the most successful American Idol winner, with six gleaming Grammy awards and marking her 5-year anniversary of being inducted into the Grand Ole Opry).

Needless to say, it was kind of disconcerting to read that this song received some negative reviews – one reviewer describing the song as 220;sticky” and “tacky”, and another saying this song and another on the album were “too precious, too preachy.”

Pffft!  What do they know?  OK, sure, maybe there are some cliché lyrics, but who cares?  My girl could sing the phone book and still be awesome (as Simon Cowell would say).  Just because her vocals aren’t reaching for the rafters in this particular song, that doesn’t mean it’s any less her. 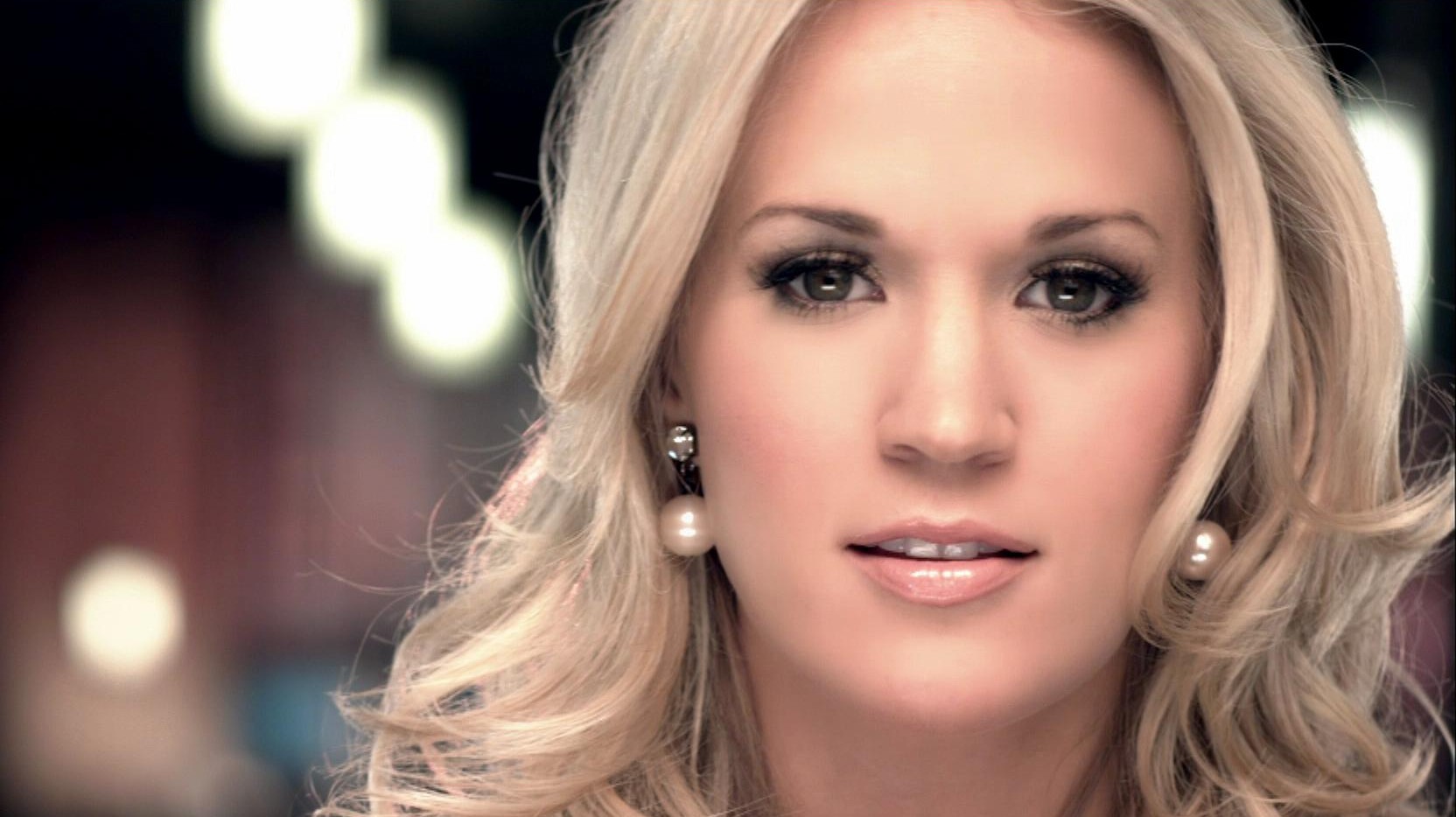 The song tells the story of a woman who meets her true love and moves away from her mom – I especially love how Carrie talked her mom and new husband into appearing in the video with her.  This song always gives me goosebumps – time flies by way too fast, I keep blinking and Princess Nagger keeps growing.  Those of you who have already raised your kids will appreciate this, too.  Here’s Carrie Underwood with “Mama’s Song”:

Next up is another “Mother” song by an artist who was in his mid-thirties by the time his debut album was released in 1996.  By the time his fifth album appeared in 2003, he was over 40 – so it’s appropriate that the overall tone of the lyrics in the songs written for him on that album are ones of romantic maturity.

This song is the first one on that album, an up-tempo one in which a husband reassures his wife that she remains attractive to him, even though she can no longer fit into the jeans she wore at 17.  I can only hope my hubby still thinks I look sexy when my own personal perception is completely skewed.  Ahem. 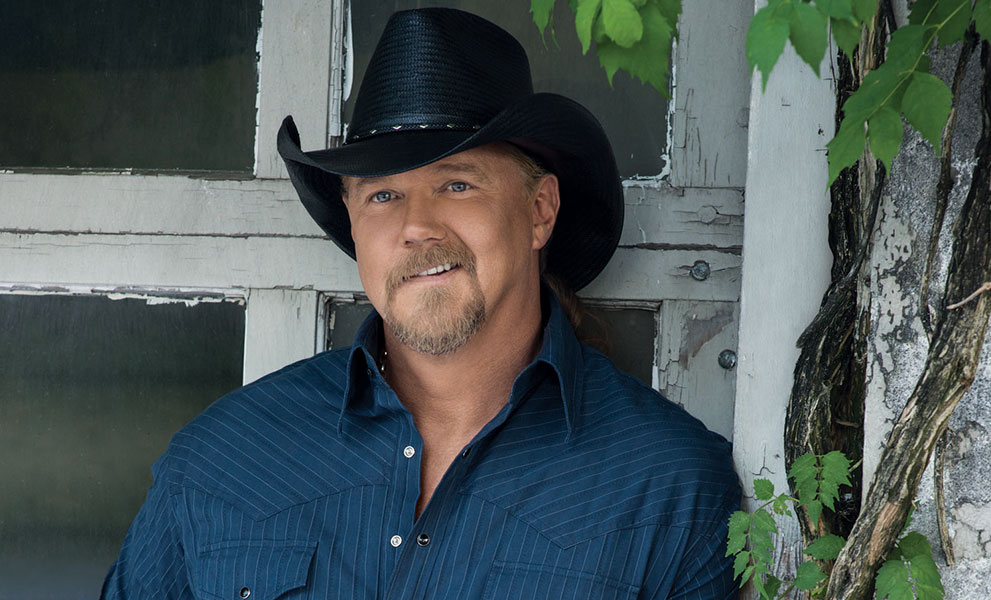 Some of the scenes in the video may be considered a little on the racy side, so it’s probably not appropriate for little eyeballs.  Give a listen to Trace Adkins with “Hot Mama”:

It’s definitely a good-natured spin on rural culture, hitting on every “red-red-red-red-red-red redneck”  cliché in the book with “dirt roads,” “ice cold beer,”  and “girls sweet as Dixie crystal”  who “deserve a whistle.”  And for those of us who actually  have a sense of humor (and appreciate this artist) understand that the artist himself is poking fun at the clichés with a nudge-nudge, wink-wink.

I love that the video takes the concept even further and blows up some of the song’s silly details to almost cartoonish proportions, all in the name of good fun.  Take for instance the truck the artist is driving – it’s not just any  old four-wheel drive, it’s ridiculously huge,  a bright red behemoth that looks like it’s as tall as a house.

And while he’s drinking one of those sung about ice cold beers, he’s not just surrounded by people at his house party, he’s also surrounded by a tractor, a cow, and a pig.  I love his sense of humor.

Helping him out with the song are all three Pistol Annies, one of which happens to be his wife, Miranda Lambert.  Love them all!  Here’s Blake Shelton featuring Pistol Annies & Friends with “Boys ‘Round Here”:

INTRODUCING OUR “SPOTLIGHT DANCER”:
Kayla of The Eclectic Element

15 thoughts on “just Stand Up And Run Mother Like Mine, sing Mama’s Song for one Hot Mama from the Boys ‘Round Here”