Hello Monday.  Monday seems to arrive much faster with each passing week, doesn’t it?  Today is also Earth Day – are you planning anything special for this auspicious day?  Princess Nagger and I are going to plant something – we haven’t decided what yet, but we’ll figure it out.

Meanwhile our very own Cathy Kennedy chose this week’s theme for Monday’s Music Moves Me – she suggested we find songs about the world, plants, animals, people (nationality, cultures, etc.) or anything along this line of thinking.  Great idea for Earth Day!

Let’s start off with a song that was written and originally recorded by Joni Mitchell in 1970.   She wrote the song while on her first trip to Hawaii – she took a taxi to the hotel, and when she woke up the next morning, threw back the curtains and saw beautiful green mountains in the distance.  When she looked down, there was a parking lot as far as the eye could see, and it broke her heart – this blight on paradise.  That’s when she sat down and wrote the song.

Since Joni Mitchell several artists have covered the song, but this particular group’s cover is featured on the soundtrack to the movie Two Weeks Notice and is the most successful version to date.  Originally the song was a hidden track on the band’s 2002 album and did not include the featured artist until it was to be featured in the movie.

New releases of the album included it as a track with her added, as with her in the video, although the group and and featured artist did not appear in the video together or record together.  This version slightly changed Mitchell’s original lyrics to describe when the eponymous taxi took “my girl” away, instead of Mitchell’s “my old man”. 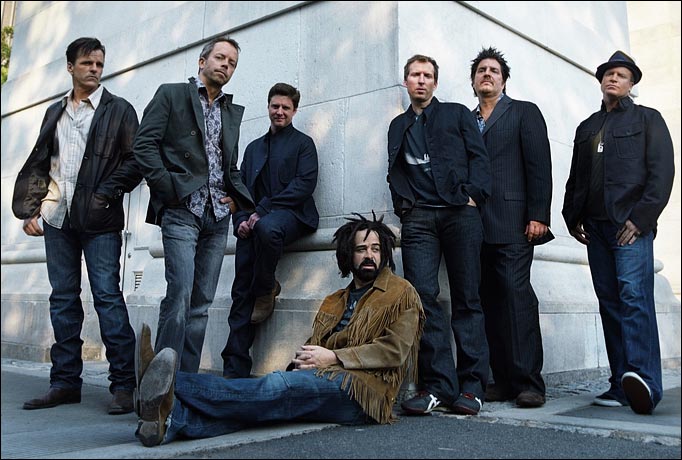 Next up is a song that tells how man inevitably destroys the places he finds beautiful.  One of the artists (and writer of the song) commented in a 1978 interview with Rolling Stone that this particular song is one of his favorites because he cares more about the environment than about writing songs about drugs or love affairs or excesses of any kind.

The gist of the song was that when we find something good, we destroy it by our presence – by the very fact that  man is the only animal on earth that is capable of destroying his environment.  It is an important and idyllic song, being the last song on the album and effectively the last statement by the band, which reflects on the end of the American dream of the frontier. 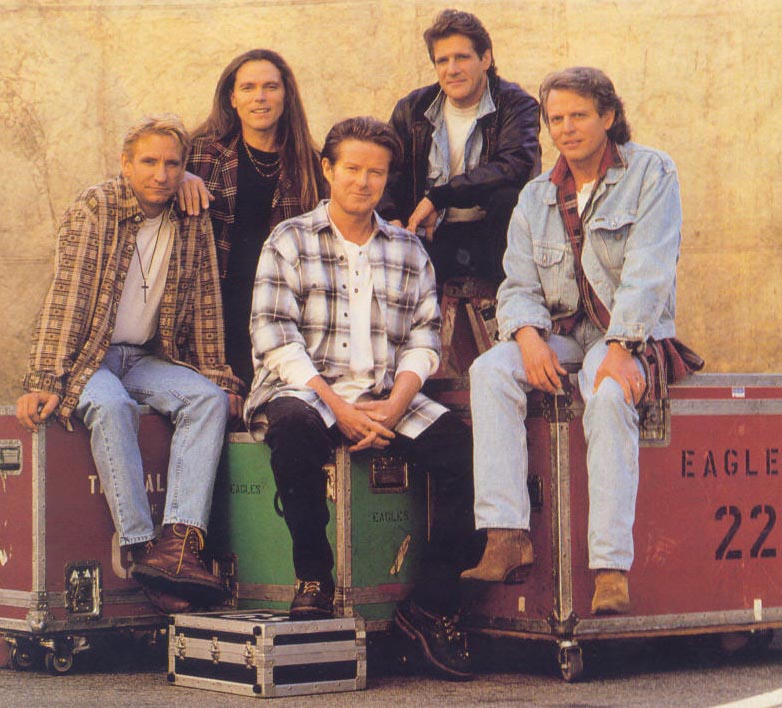 Give a listen to The Eagles with “The Last Resort”:

Next up is a song that was released way back in 1994 by one of my favorite Country artists – his very first Top 40 country hit, as a matter of fact.  The song was considered controversial at the time, due to its stereotypical portrayal of Native Americans – as a result, some radio stations refused to play it.

Deborah Evans Price, of Billboard magazine reviewed the song favorably, calling it an “incredible single” and saying that it is “positively stuffed with lyrical and musical Native American cliches, from tomtoms to wigwams to peace pipes.” She goes on to say that if the song becomes a hit, “it’ll set relations back 200 years.”  Billboard magazine in their review of the album, said that the song is “either one of the catchiest or one of the stupidest songs ever written.” 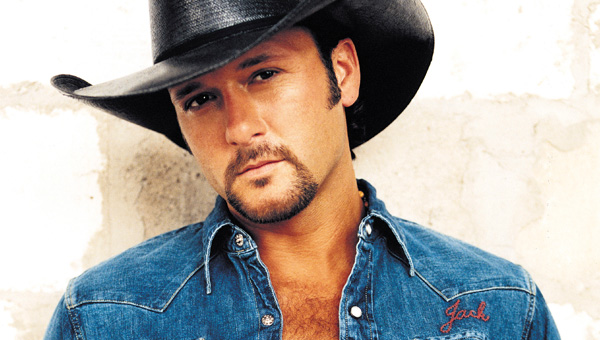 I think it’s catchy, and chose this song because I thought it would fit well in the portion of people (nationality, cultures, etc.) portion of the theme, and I’ve always liked it.  Our family has Native American heritage in our genes – though you wouldn’t guess that based on the Swedish genes being the prominent ones.

I always joked that my Native American heritage is the reason that I can tan well, even being blonde and blue-eyed.  You know, when I was young and ignorant and used to tan all the time.

Last, but certainly not least, is a song I shared back in January when we had the elemental theme, which I think is definitely worth re-sharing.  From a Dutch Symphonic Metal/Rock band that was founded in 1996, their music is described as symphonic metal, although their earlier material was described as Gothic metal.  In an interview, one band member said they fell into a symphonic rock genre with various influences, and consider themselves more a symphonic rock band, not a Gothic band. 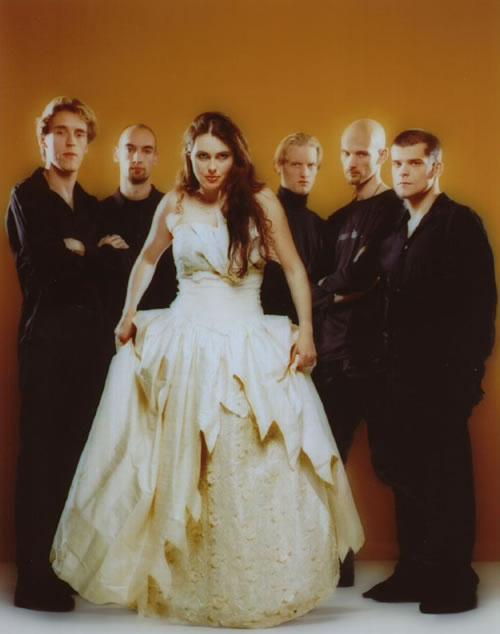 Have a great Monday – and Happy Earth Day – go plant something, willya?