Because it’s New Years Eve day, the theme for this week we’ve been tasked to post the “rockin-est” song we know, or if we’re able to find a New Years Eve Song, post that.  I found a few New Years Eve songs I think you’ll enjoy.

Let’s start off with a quirky artist I featured last week, one of the stars of New Girl partnered up with a star from Third Rock from the Sun.  I know, right?  The two keep things classy with an old-timey duet by way of a webcam – a song originally sung by Nancy Wilson.

Here’s long-time friends Zooey Deschanel and Joseph Gordon-Levitt with “What Are You Doing New Years Eve?”:

Next up we have an artist who was born in Moscow, Soviet Union, in 1980 to a musical Russian Jewish family, and studied classical piano in New York.  Although the family had been unable to bring their piano from Russia, she found a piano on which to play in the basement of her synagogue, and also practiced on tabletops and other hard surfaces.

She was originally only interested in classical music, but later became interested in hip hop, rock and punk as well.  Although she had always made up songs around the house, she first became interested in more formal songwriting during a visit to Israel while she was still a teen – she attracted attention from the other children on the trip for the songs she made up while hiking and realized she had an aptitude for songwriting.

Following this trip, she was exposed to the work of Joni Mitchell, Ani DiFranco, and other singer-songwriters, which encouraged her belief that she could create her own songs.  She wrote her first a cappella songs around the age of 16 and her first songs for voice and piano when she was nearly 18.

I discovered her whilst looking for New Years Eve songs – and found a fun video someone made to this particular song, simply because she wanted to create a ballet music video – which was made in a few hours on a snowy Christmas Eve.  I thought she did a great job – here’s Susie Clawson‘s video with Regina Spektor‘s “My Dear Acquaintance (A Happy New Year)”:

Next up is a group that’s been around forever – I know there are tons of fans out there, I’ve always like their music because they happen to be Swedish.  You can’t celebrate New Year without including them. 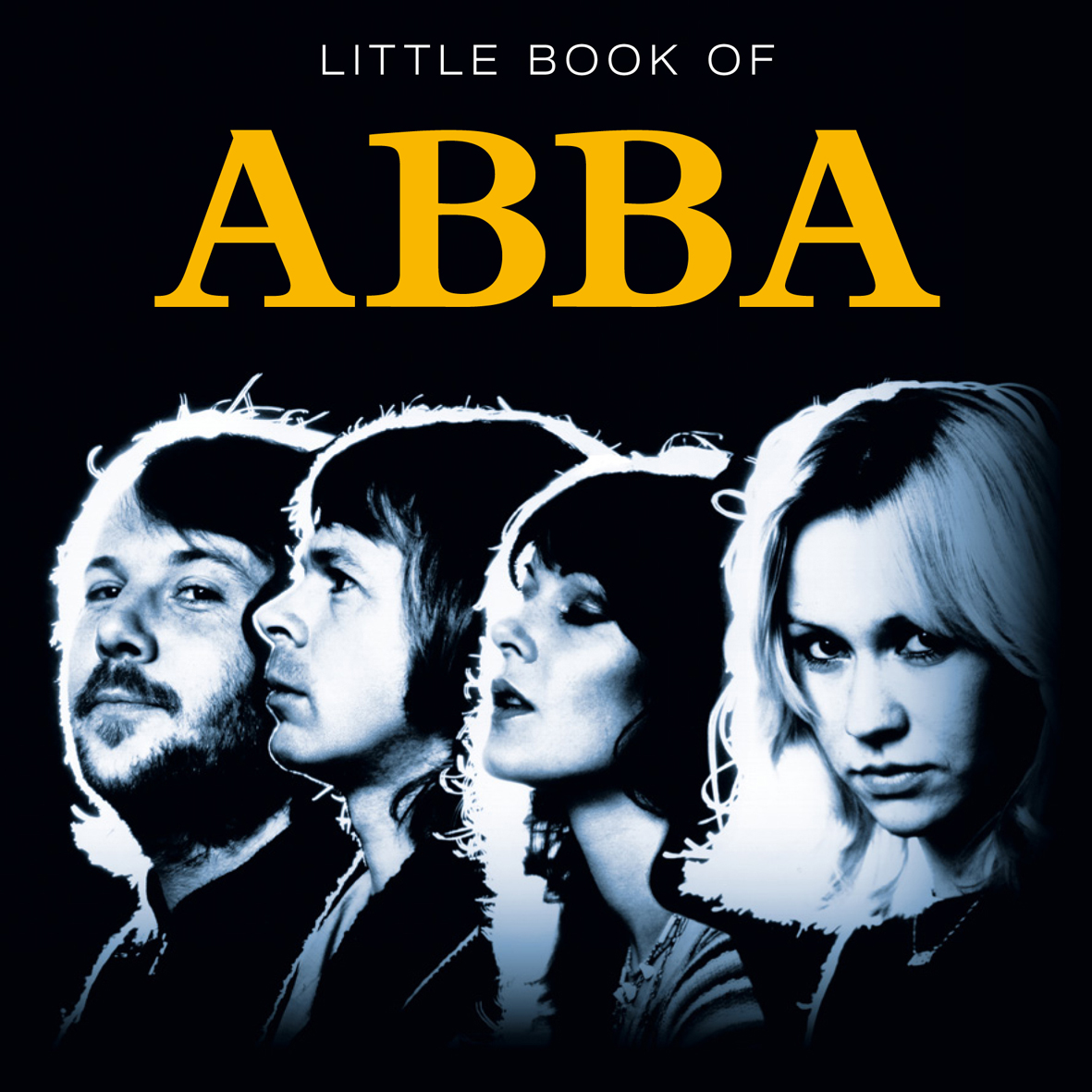 Next up is my all-time favorite country boy, with a song that is perfect for all New Year celebrations to come.   The lyrics describe the changes that the narrator has seen in his lifetime, including the advances in technology and inter-cultural relationships.  For instance, in the first verse, he tells of how he wanted to be able to watch television in the car as a child, or have his own video game system instead of having to go to the video arcade.

He included memories of his own childhood in the song, as well as those of his grandparents: “If you went back in time and told me, waiting in line for Pac-Man, or my grandfather, who fought against Japan in World War II that his grandson would be playing in Japan… that is just something.” 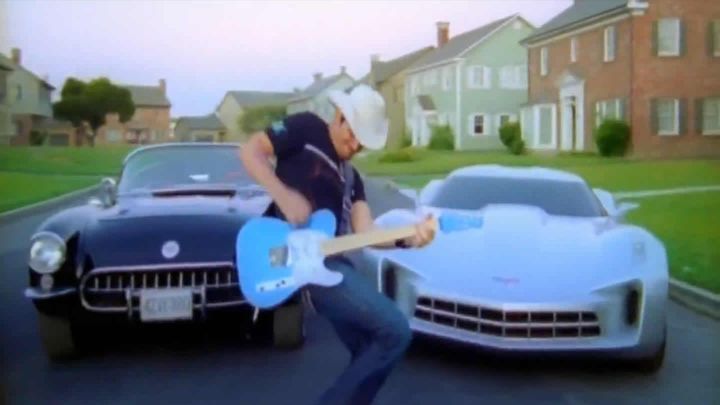 Embrace the future with this timely reminder of the constant changes in our world and how remarkably far we’ve come – here’s Brad Paisley with “Welcome To The Future”:

Last, but certainly not least, we can’t have New Years Eve music without the old classic that’s been around since 1788.  Originally a Scots poem written by Robert Burns and set to the tune of a traditional folk song. It is well known in many countries, its traditional use being to celebrate the start of the New Year at the stroke of midnight.

Many people have sung this song, but I am a sentimental sucker, and enjoyed the version by an award winning actress (Gleeks will recognize her from Glee): 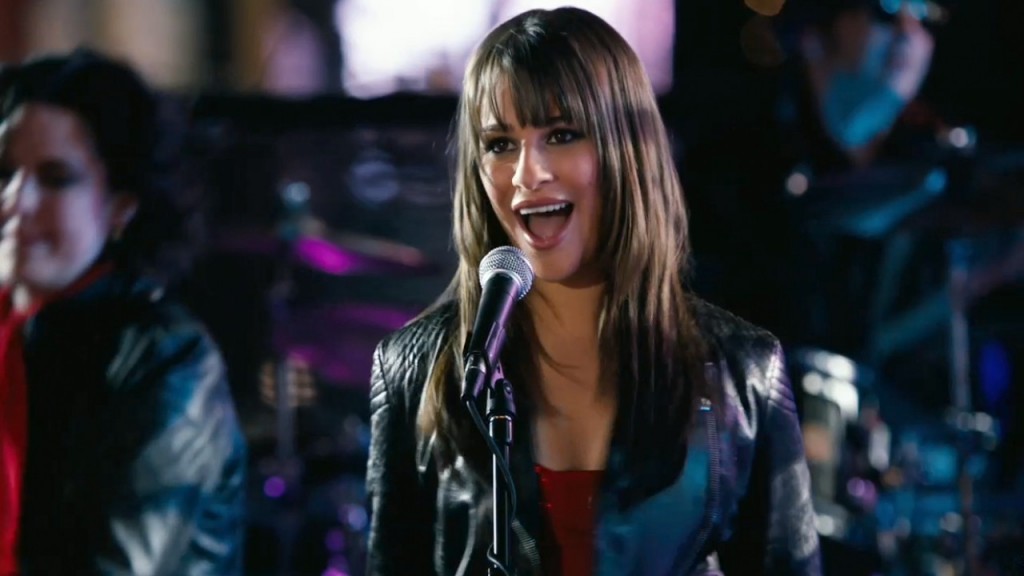 The video is from the movie “New Year’s Eve”, a movie that opened in the #1 slot it’s opening weekend, but was slammed by all the critics.  Regardless, I enjoyed this version – here’s Lea Michele with “Auld Lang Syne”:

I also couldn’t resist sharing this one from Mariah Carey – the video itself is kind of cheesy with the quality suffering from the addition of fireworks, but Mariah had fun with the song.  You be the judge – here’s Mariah Carey with “Auld Lang Syne (The New Year’s Anthem)”: