Hard to believe Thanksgiving is this Thursday.  Part of me is glad that it’s early this year, since that gives us an extra week between Thanksgiving and Christmas to get ready.

It’s Monday, so you know what that means – time for some musical delight.  This week’s theme is a freebie, so naturally I’ve flexed my eclectic and diverse taste in music to bring you enjoyment for your Monday.  Let’s start off with a band that has quickly become one of my favorites – their newest single was released around Halloween, and appropriately so.

The video starts out with that haunting kind of calm and quiet–clothes gently rippling on the outside line, water slowly dripping, a gate creaking, darkness encroaching, and, one by one, eyes turning to the sky, as the wind–and the action–begins to pick up.  With the lyrics 220;I’m a tornado / looking for a soul to take”  the song is about a woman seeking revenge, and that grim, dangerous opening sets the tone for the song (and video) as it propels forward.

It’s a dark, moody video that perfectly matches the tension set by the song itself–a dark but catchy song that is a full 180-degree turn from the summertime fun of the band’s last single, 220;Pontoon.” 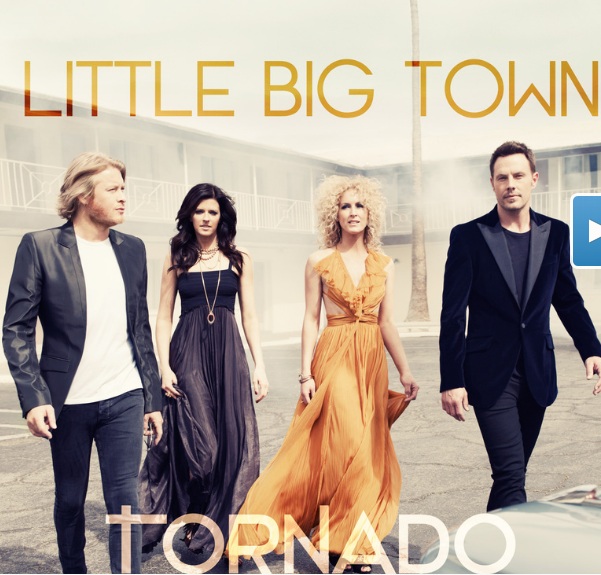 Next up is an artist from Texas who began singing publicly at 8-years-old and wrote her first song at 9-years-old. To date, that talent has produced cuts for multi-platinum artists such as Martina McBride and Miranda Lambert. Miranda’s current album includes this co-written track which Rolling Stone Magazine ranked #26 in their 220;50 Best Singles of 2011” list. 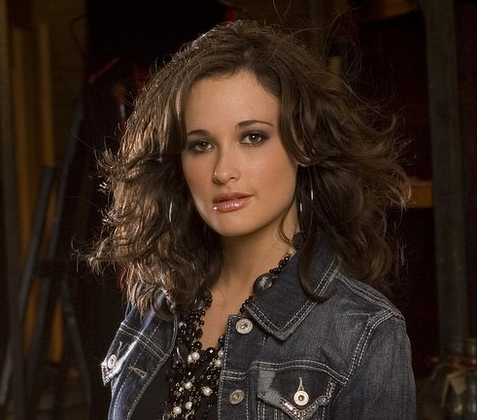 Give a listen to Kacey Musgraves with 220;Mama’s Broken Heart”:

Next up is an artist who hasn’t released a new music video in five years.  This video is well worth the wait if you ask me.  The video starts off with a series of short interviews with a group of kids – all of them are talking about what being an American means to them.

This energetic and fun video is only the beginning – marking this particular artist’s grand return to making country music regularly.  I’m certainly looking forward to what she has in store. 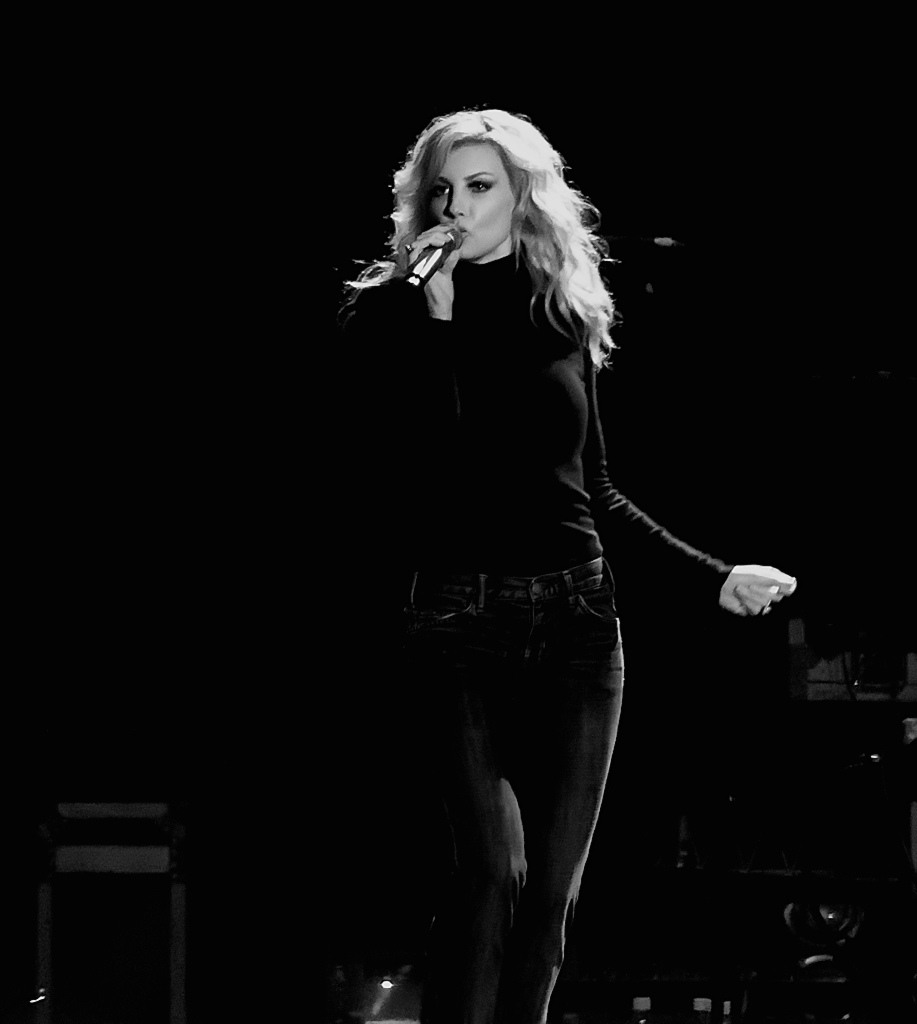 Next up is a song that grabbed my attention when I was randomly listening to music the other day.  It’s apparently based on the traumatic split of the lead singer and his ex-girlfriend, which explains why it’s catchy yet sad at the same time.  Let me know what you think – here’s The Script with 220;Six Degrees Of Separation” (some explicit material so watch the little eyeballs in the room):

Last, but certainly not least is a song by a British singer-songwriter that was first released in the United Kingdom on April 15, 2011 – the second single from his debut studio album.  It was certified gold on July 9, 2012. You’ll see why when you listen to it.

Lyrically, the song describes the protagonist who is not ready for a committed relationship and he must end things with his love interest in good terms. You know, the 220;I’d still like to be friends” syndrome.  You might recognize it as the soundtrack to Microsoft’s Internet Explorer 9 ad – I’ve also heard it in other things as well. 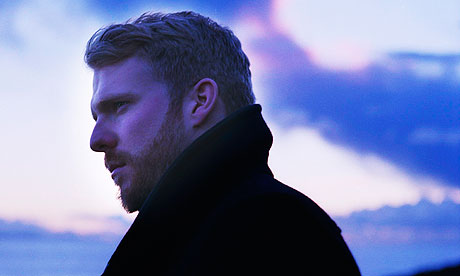 So I’ll be on my way.  Enjoy your Monday!