When I was pregnant with Princess Nagger, I was being watched like a hawk by my doctor because of the previous miscarriages I had had, as well as being considered “High Risk” due to my age at the time.  I was constantly warned about what to do and what not to do to avoid potentially going into labor too early.  I was lucky – Princess Nagger decided she was perfectly fine to stay where she was until close to her actual due date.

My cousin, on the other hand, wasn’t so lucky with her second child, who was born prematurely.  His lungs weren’t fully formed, so after his lengthy stay in the NICU just after birth, when he was finally able to go home he was attached to oxygen.  My cousin had to rig her stroller for the oxygen tank for the times when she’d take her newborn out for any reason.

Luckily his lungs developed enough to the point of no longer needing the oxygen tank, and while my cousin was told that he would probably never be a long-distance runner or marathon swimmer, she was just happy that he would be able to, for the most part, live a ‘normal’ life in spite of his precarious start. 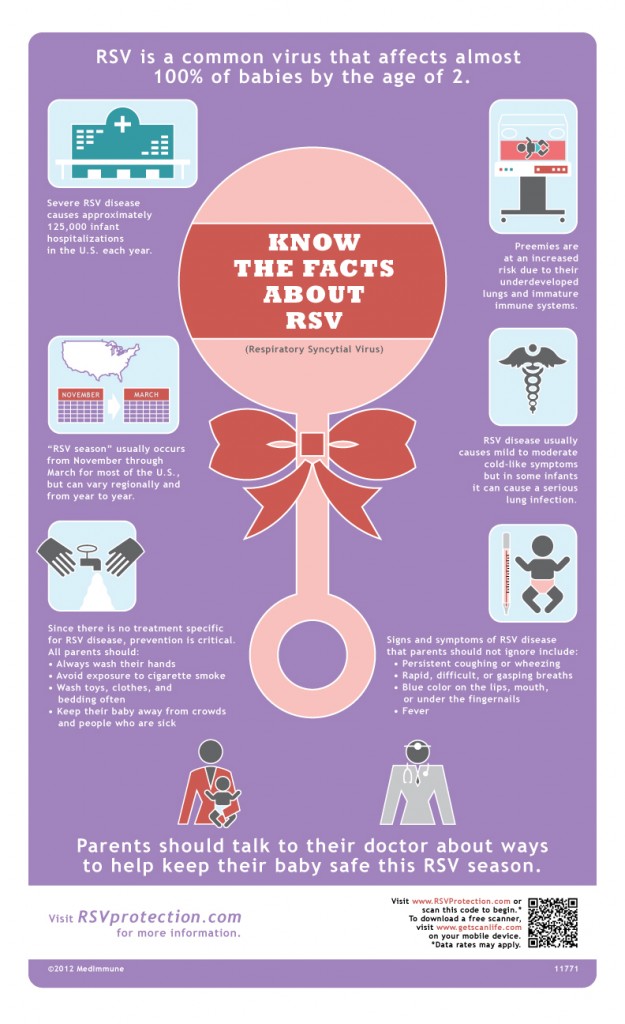 Did you know that worldwide, 13 million babies are born early every year, including more than half a million in the United States? Despite these staggering numbers, many parents still aren’t aware of prematurity—the leading cause of neonatal death.

In fact, a recent survey on prematurity awareness found that 3 in 10 mothers of preemies weren’t aware of the possibility of prematurity until they had their first child. And 75% of parents don’t know the definition of prematurity– being born at or before 37 weeks gestation age. Given this low awareness, it is clear many parents don’t fully understand the increased risks that come with premature birth – and the specialized health care that preemies often require.

Prematurity disrupts a baby’s development in the womb, often stunting the growth of some of the body’s most critical organs. These babies are at an increased risk of serious medical complications and regularly face weeks or even months in the NICU. This often contributes to mothers feeling powerless, anxious and isolated.

Because their immune systems and lungs aren’t fully developed, preemies are more likely to develop infections and are more susceptible to respiratory problems. In fact, 79 percent of preemie moms have a baby who was hospitalized due to a severe respiratory infection. One virus in particular that parents of preemies should know about is respiratory syncytial virus, commonly known as RSV.

RSV is contracted by nearly all children by the age of two, often causing relatively minor symptoms that mimic the common cold. However, preemies are most at risk for developing much more serious symptoms, including a serious respiratory infection (severe RSV disease) from the virus, because their lungs are underdeveloped and they don’t have the antibodies needed to fight off infection. Below are a few quick facts that all parents should know about RSV:

RSV is very contagious and can be spread easily through touching, sneezing and coughing. Since there’s no treatment for RSV, parents should take the following preventive steps to help protect their child:

Contact your child’s pediatrician immediately if your child exhibits one or more of the following:

To learn more about RSV, visit www.rsvprotection.com and for more about the specialized health needs of preterm infants, visit www.preemievoices.com.

Note: I wrote this review while participating in a campaign for Mom Central Consulting on behalf of MedImmune and I received a promotional item to thank me for my participation. All opinions are mine and not influenced by outside sources. See my Disclosure Policy here.

One thought on “RSV and Preemie Awareness – Be Informed”