I’m looking forward to fall, when the sun is still shining brightly, the leaves are changing into glorious colors and the air seems more fresh with the humidity becoming a distant memory. At least that’s how I hope fall will be.  You never know with Mother Nature, especially since she seems to have had some sort of psychotic break this year.

One thing I always look forward to each week is sharing – and enjoying – great music.  This week’s theme is undoubtedly a favorite of mine, since it’s Country Music week.  I must confess, I wasn’t always a Country Music Lover (and even now don’t exclusively listen to Country), but when my best friend twisted my arm and made me listen to it back in the early 90’s, I became a convert – for Contemporary or New Country, that is.  I still don’t like the old stuff with the lamenting and twangy wailing, but the new stuff? Oh yeah.

Let’s start off with a song I’ve shared before – but so worth sharing again.  This artist is fairly new to the scene, having grown up in Georgia and started playing guitar while going to Wallace State Community College in Hanceville, Alabama.  After he graduated from college, he actually moved to Hawaii where he spent his time backpacking and surfing.  Bet you didn’t think a ‘surfer dude’ would make some great country music, did you?

He moved to Nashville, Tennessee in 2004 but it wasn’t until four years later he finally signed a record deal with MCA Nashville.  His debut single hit the airwaves in early 2011, but topped out at number 45 on the Hot Country Songs charts.  His newest album, released in April 2012, included this song, which reached number 1 in the charts a month later. 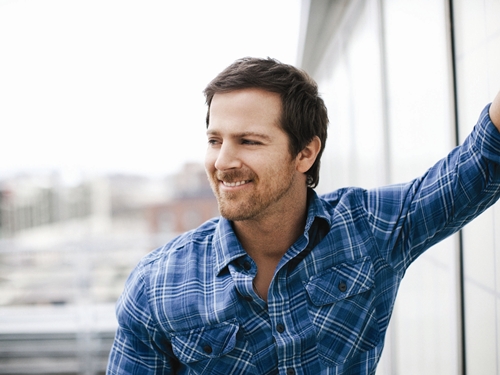 This next group hasn’t been around all that long (technically speaking – they founded their group in 2004, but it would be at least five years before they released anything).  They’ve more recently started to really get noticed, particularly since their vocals are collectively a three-lane road to magic.  Their harmonizing is something to behold. 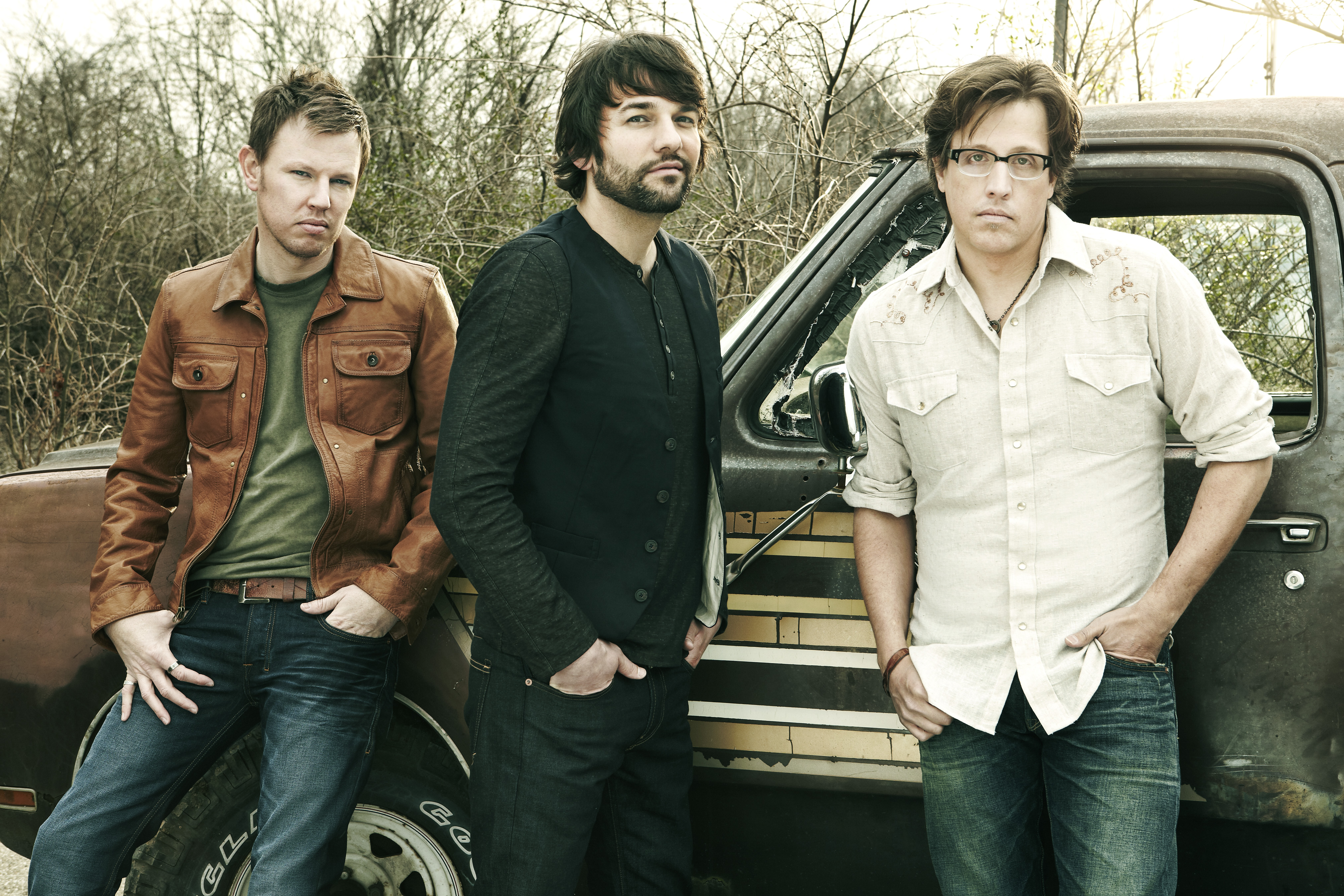 Give a listen to Due West with “Things You Can’t Do In A Car”:

I couldn’t decide which one to post, so I’m posting them both.  The previous one was their Official Lyric Video, here’s the Acoustic version:

This next duo had somewhat of a rough start.  First, they started off as a trio vs. a duo and lost their record label when the label closed down shop just a few months after their debut album was released.  They didn’t even have the rights to re-record their own music, so they couldn’t reproduce it with a different label.

Then, just as they were getting ready to sign with Sony Music Nashville, their third member quit the group to pursue a different path.  They weren’t about to give up, though, and tried to convince label executives they were still viable as a duo. As it turns out, Sony agreed.  Thank goodness they did, because one of the things I love about this duo is they switch off on the leads – sometimes in the middle of the song – so unless you’re actually watching them perform, you don’t know which one is actually singing.  They’re that good. 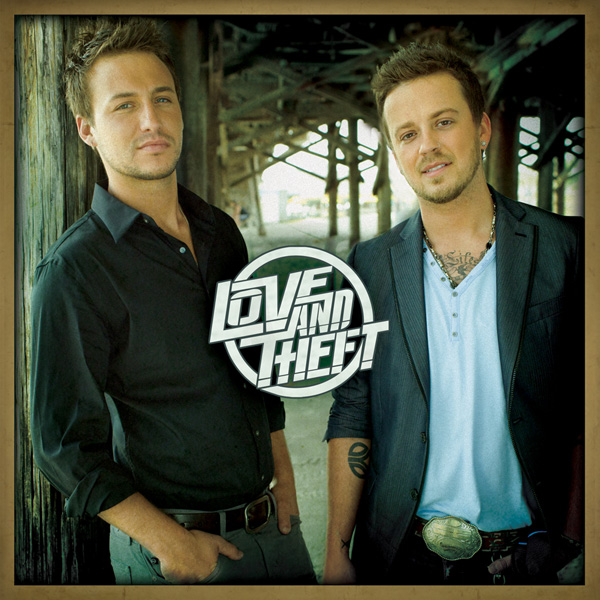 See for yourself – here’s Love and Theft with “Angel Eyes”: 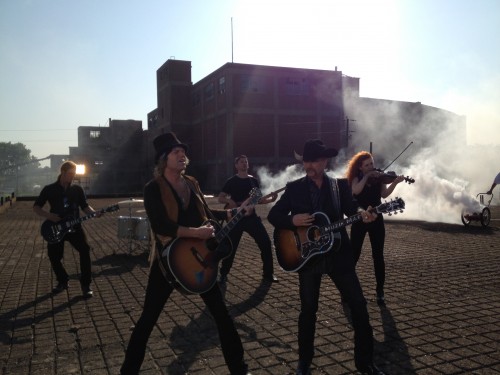 Another one of my favorite artists paired up to do a hilarious song that will most certainly find you singing along.  Chances are the chorus will get stuck in your head. 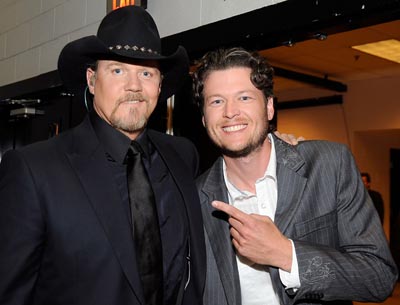 And finally, an artist who took the Country Music world by storm after being crowned an American Idol, her newest dark power ballad’s music video features a tornado (or is it a hurricane?) that, quite literally, blows her away.

Paying tribute to The Wizard of Oz, the video opens in black and white as she and her boozing father face off at the kitchen table. With the lyrics “Shatter every window till it’s all blown away. Every brick, every board, every slammin’ door, blown away. ‘Till there’s nothing left standing, nothing left of yesterday. Every tear-soaked whiskey memory blown away” it’s mesmerizing.  And like The Wizard of Oz, the color scheme changes, you see a broken yellow brick road and a beautiful light at the end of the tunnel. 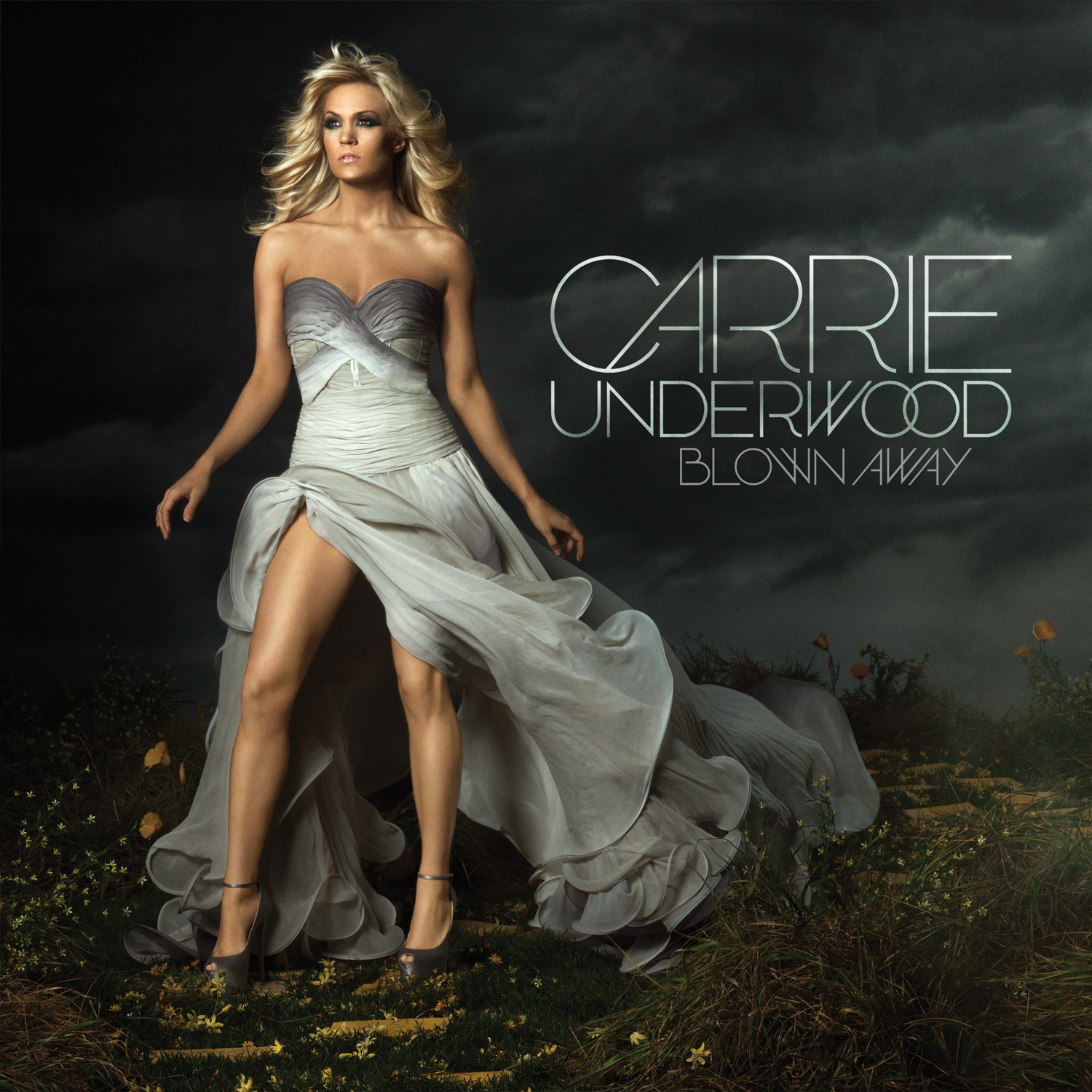 Here’s my girl Carrie Underwood with “Blown Away”:

And that’s a wrap. Enjoy your Monday!

I have the supreme honor and privilege of being a co-host with the inimitable Xmas Dolly and her cohorts in crime, Lorie of The Shewbridges of Celebration, Florida, Callie from JAmericanSpice, Cathy from Cathy Kennedy’s Blog, and our very special guest hostess for the month of August, we welcome the lovely Danielle from Royalegacy.

17 thoughts on “Somethin’ ‘Bout A Truck since there are Things You Can’t Do In A Car – hey Angel Eyes, Save A Horse (Ride A Cowboy) with a Hillbilly Bone because you’ll be Blown Away”